Something I realise I don’t have. Well, that’s not entirely true – I have patience with a lot of things and with people, but when I’m excited about something or I want something badly… then the impatience kicks in! 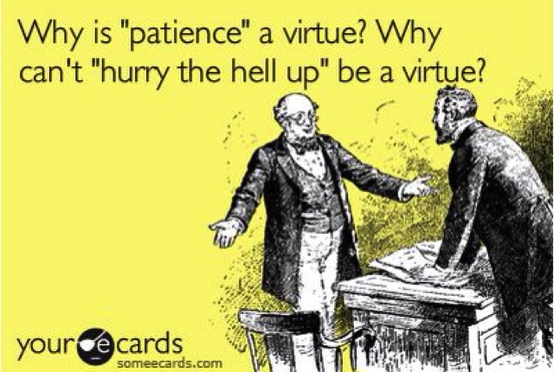 I know that everything is in God’s time and that when it is meant to be, it will be. Other cliche’s come to mind too.

I think I may be a bit of a perfectionist, who likes to be in control. Argh, just typing that and seeing the black letters on my screen makes it seem worse than even I think it is.

Let me rephrase… I like to think I’m a goal setter; go getter who knows what she wants. The thing is, what I want doesn’t always want me at the time I want it.

Wow, that was confusing. No?

I guess what I mean by that is I have to let go, surrender and realise that sometimes things just aren’t in my control – like timing, things happening when they’re meant to and so forth.

I heard something that was so wonderful: When you let it be, all will flow.

It’s easier said than done though, but surrendering to the thing you really hope and yearn for will allow it to actually manifest.

Another wonderful saying I heard from someone wise: “You can’t ripen an apple by squeezing it!”

I guess it is teaching me patience and it’s teaching me to appreciate the things I do have right now. If everything was so easily attainable would we appreciate it when things eventually do happen? Or would we just tick the list and move the goal post, not really enjoying the thing or opportunity we had been yearning for?

I think it’s important to find the balance in being positive, being patient and being persistent. 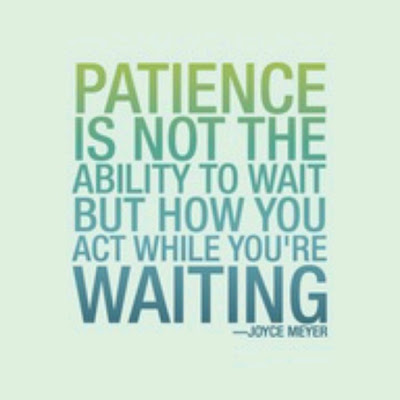 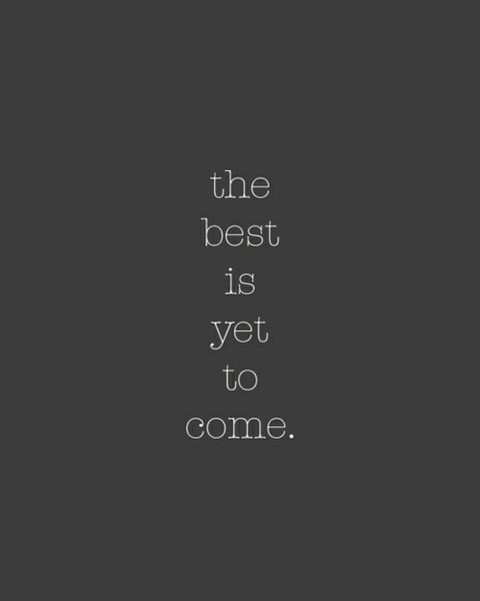 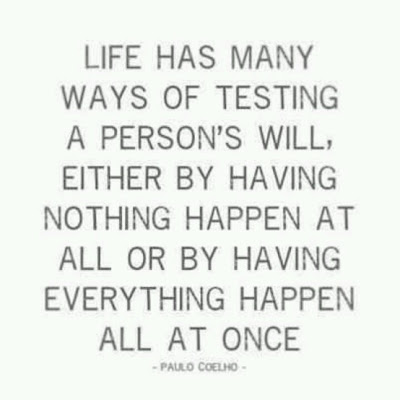 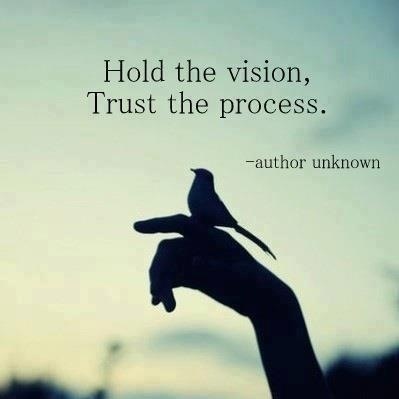 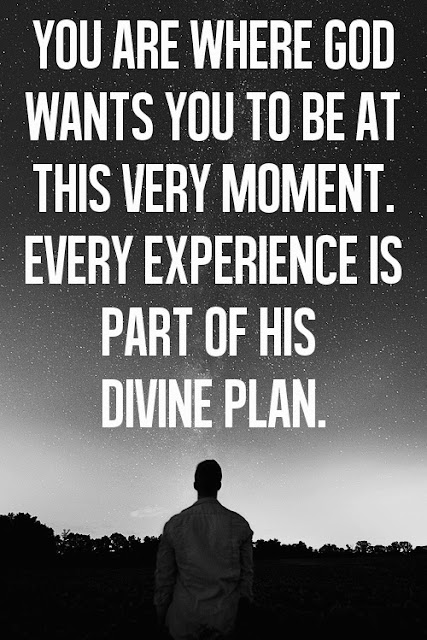 Wining and Dining with Nederburg