Little Duke isn’t so little anymore. In 5 days time he will be 5 months old. I can’t get over it. He came into my life when he was just 5 weeks old and has been the best thing ever. He has such a character and to see him change from squished looking puppy to proper little Bulldog is too cute. 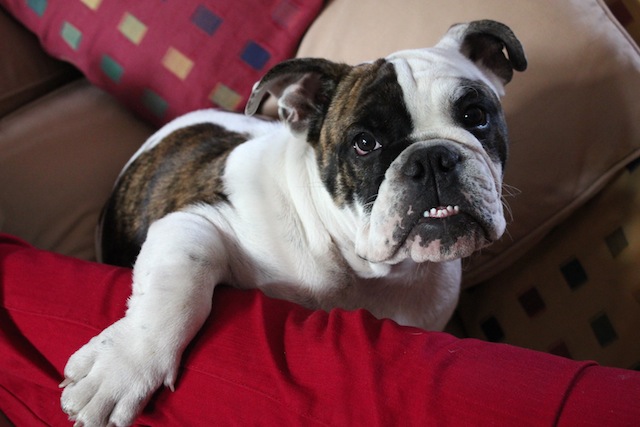 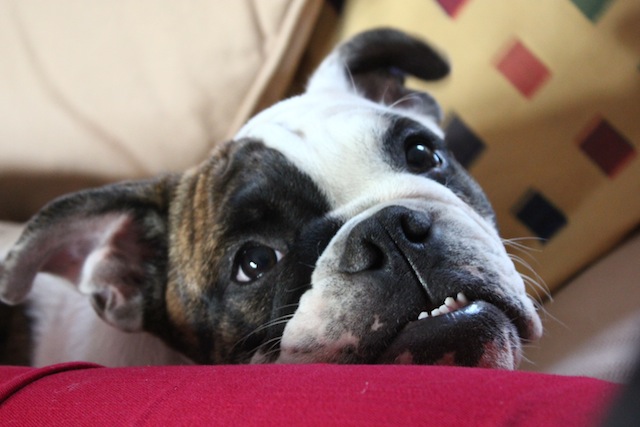 He was born on the 22nd November 2011 so all he knows is the hot days of Summer. It is the funniest thing to see him experience the colder weather we’re having. Autumn is definitely here… I’m watching the leaves change from lush green to golden, orange and red hues. The mornings and nights are cold and the light jackets are coming out slowly but surely.

He doesn’t like the cold too much… I can see it when I let him out in the morning. He looks at me as if he’s saying: “It’s freezing. I don’t want to go out. You can’t make me!”

Each morning he gives me the look and then literally lets out a sigh and goes out begrudgingly. It’s hilarious.

He is loving the crunchy leaves though and it’s adorable seeing him rolling around and pouncing on them with his big paws. We’re having loads of play sessions in the leaves and I can’t get enough of his sweetness. 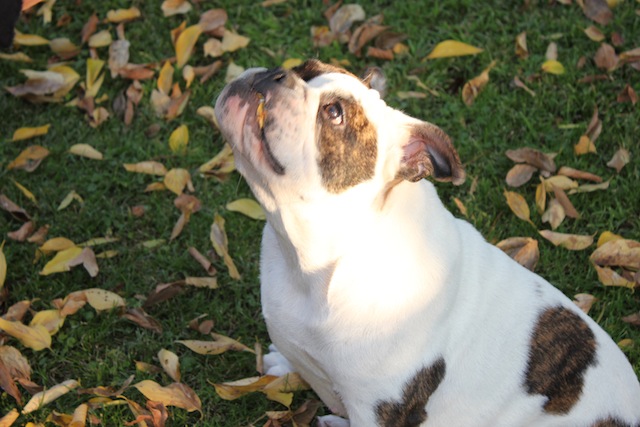 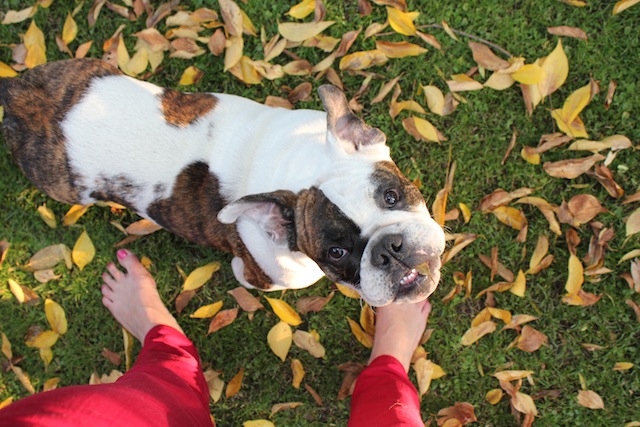 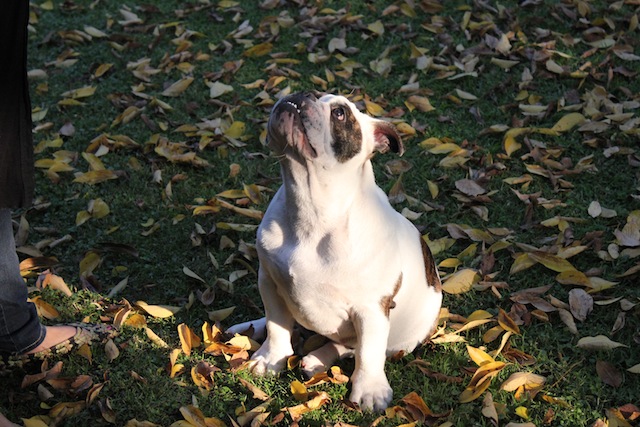 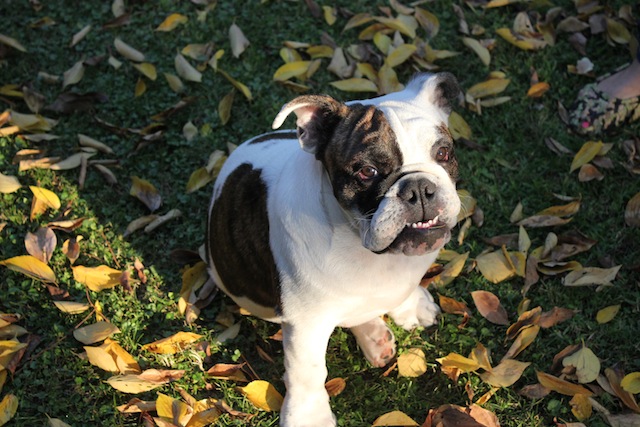 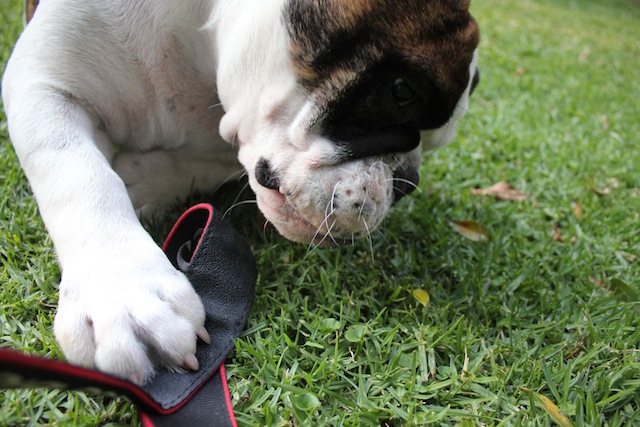 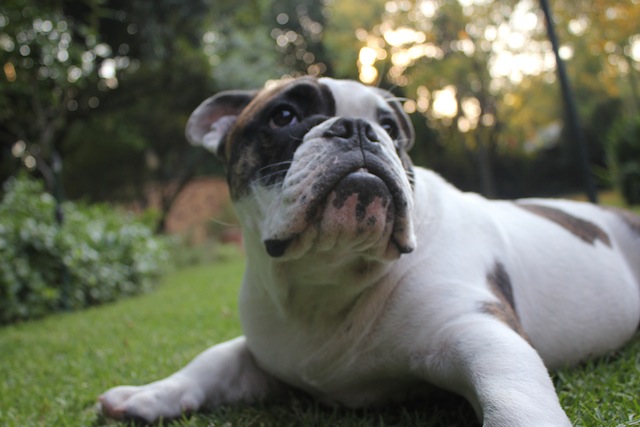 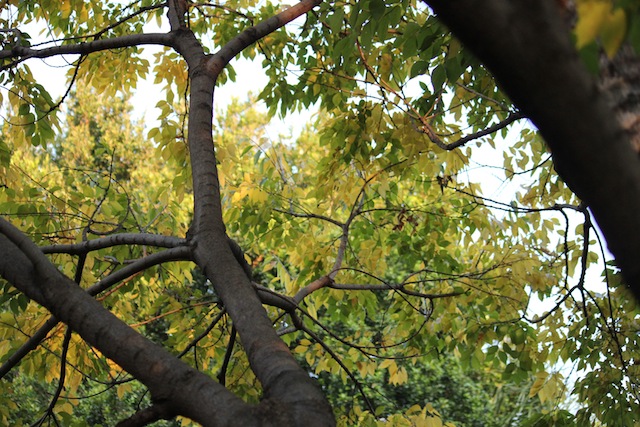 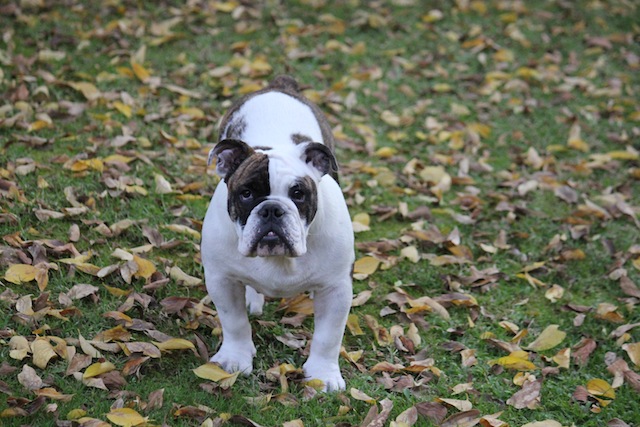 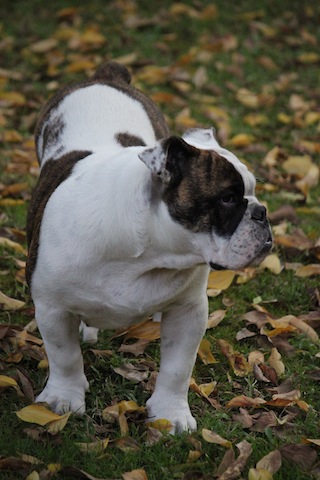 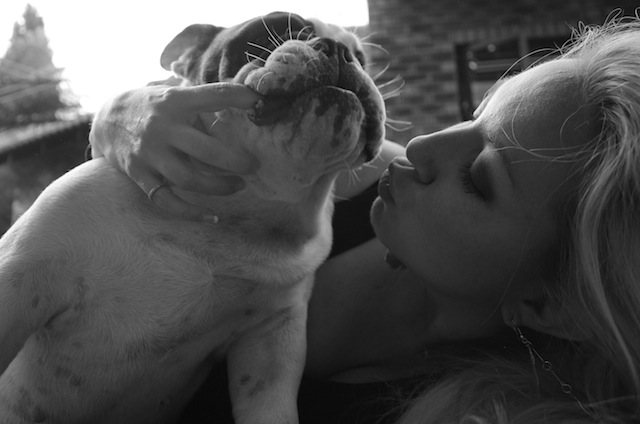 PS. My radio show started yesterday. I’ll post all about it tomorrow… But TODAY Jesse Clegg will be in studio with me from 2-3pm and then from 3-4pm it’s the debut of The BFF Show in The Bailey Schneider Show… Tune in to find out more 🙂 www.2ov.fm

PPS. Don’t forget to enter the Runway Hair Giveaway … You have until Friday the 20th. All the details are here Good Luck x

Behind the Scenes of Yogi Sip shoot