I have never been to Madame Zingara. It’s been going for years, but I’ve never got to see a show… Until last night!

I was so excited to see what all the fuss was about. I wanted to take my own photos by the famous lit up heart, that I’ve seen 100 times on social media. I wanted to get my face painted, experience the food everyone raves about and be wowed by the “Oooh-Aaah” worthy acts.

I realise that this post is probably not anything new to you, since you’re cooler than me and have been before. So, just indulge me and my first time experience and if you haven’t been before, then keep scrolling!

Sox, Shannon, Ryan, Yaron, Alex and I got an Uber XL and headed off to the Grand Parade in Cape Town. 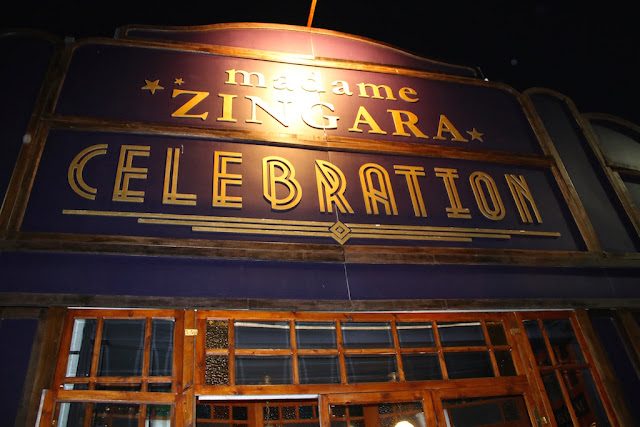 Of course, we all took pics by the heart… It was compulsory.

When we walked inside, it was like being transported into a whole new world. 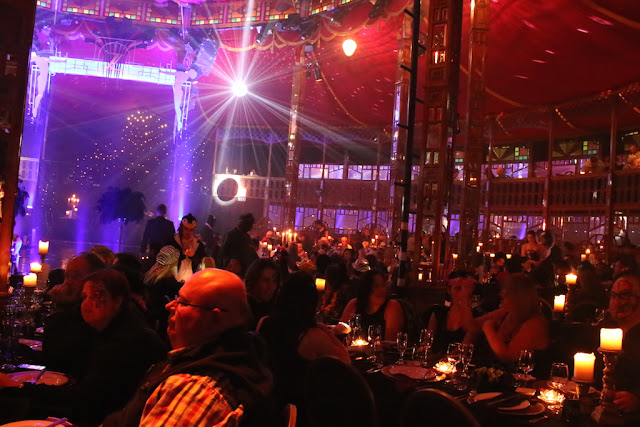 We were led to our table. They changed where were supposed to sit and led us to a table downstairs. The only downside was that we had a pillar in the way. Not ideal.

After taking our drinks orders and our food orders – they cater for Banters (amazing), the girls dashed off to the retail area to get our faces painted and look at all the fun dress up stuff for sale.

I don’t think I have ever had my face painted that fast in my life. I sat down, closed my eyes, felt a sponge dab over my eye and temple, felt a few wispy brush strokes in lightening fast speed and then I was told: “There we go. Done! You can open your eyes.” 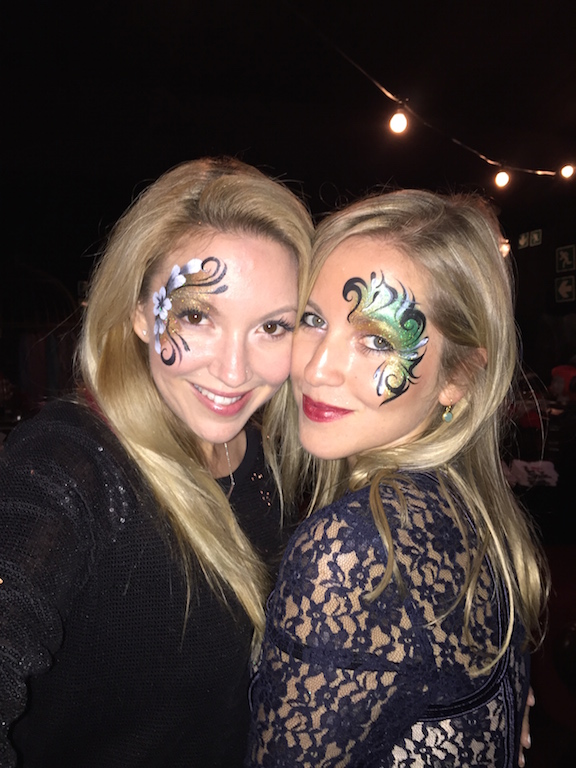 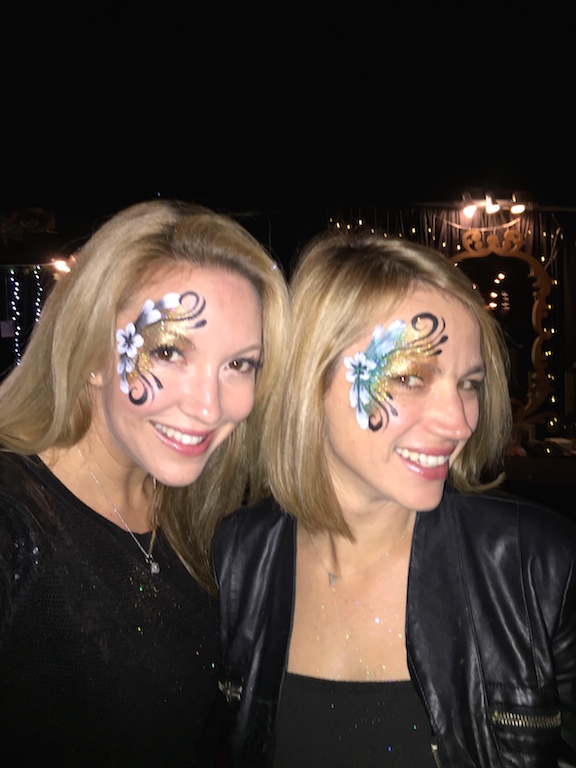 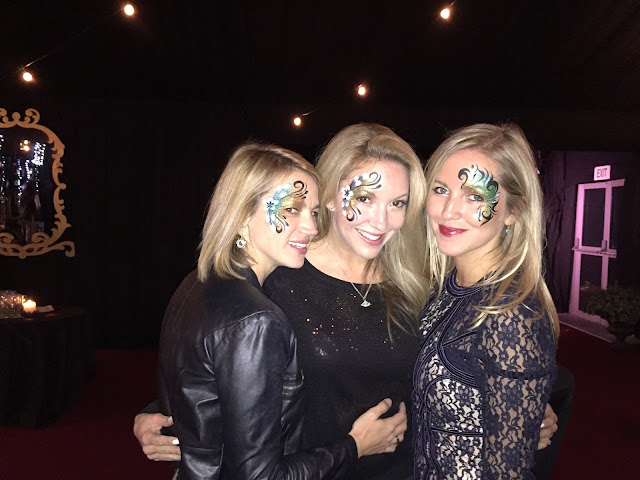 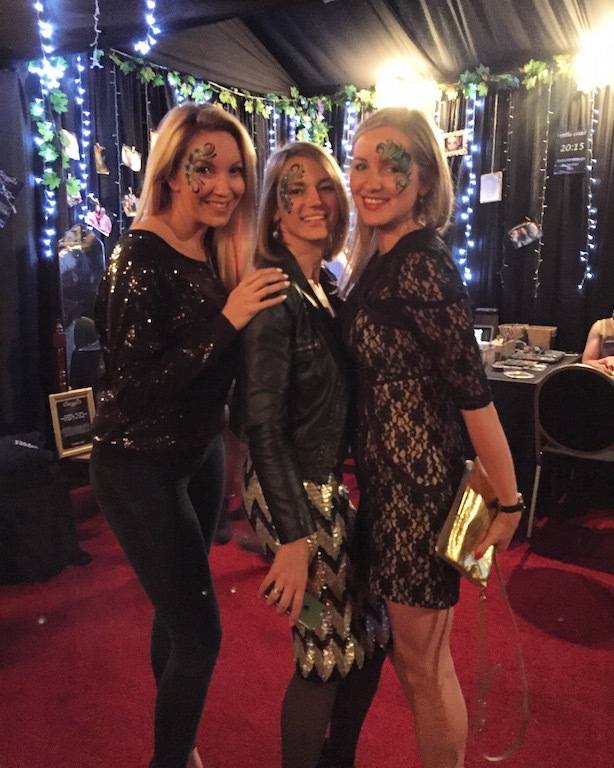 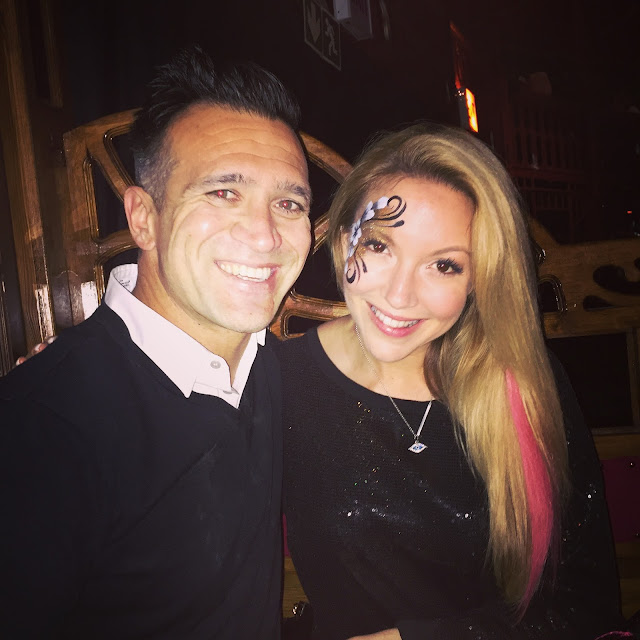 The show began and we were transported into an explosion of colours, lights, comedy, laughter and incredible costumes.

Our starters arrived. Sox and I had the salad, Banting style. The pears were poached, without sugar. 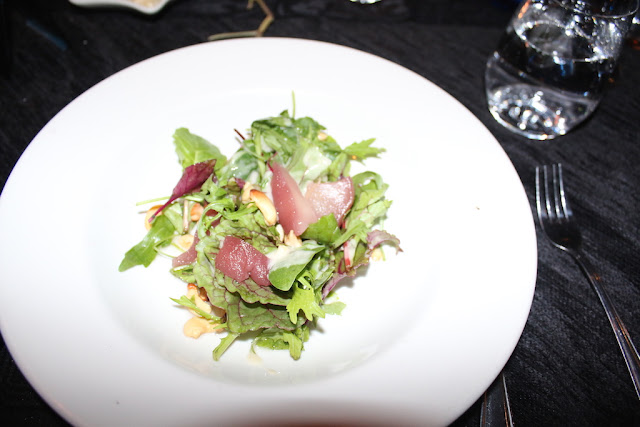 The other starter was the gnocchi, which was apparently really good and no one ordered the soup option. 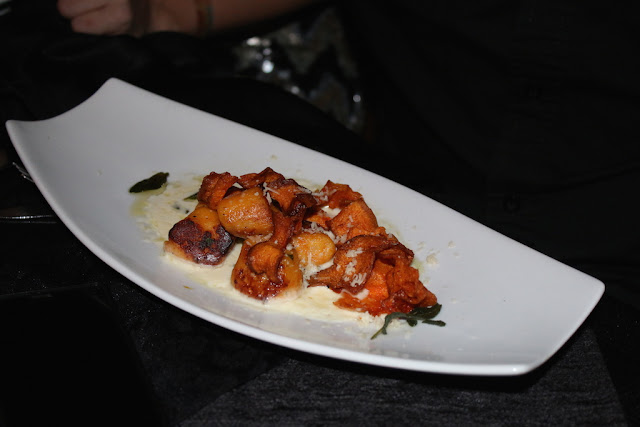 The service is quick, efficient and we were never left wanting for anything. If we asked for a fork, one arrived almost instantly. Ordered drinks arrived within minutes.

Soon, the acts came out again and I was so impressed. 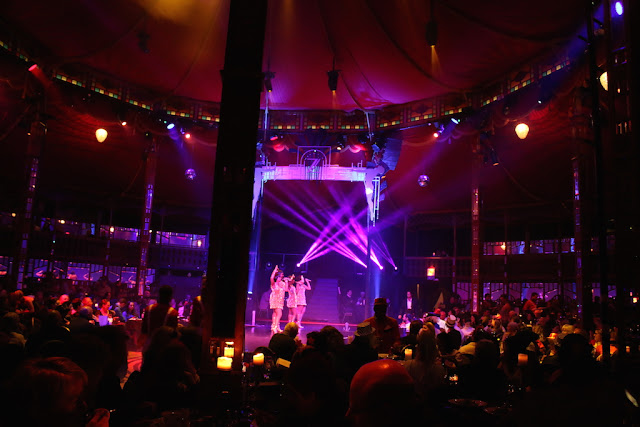 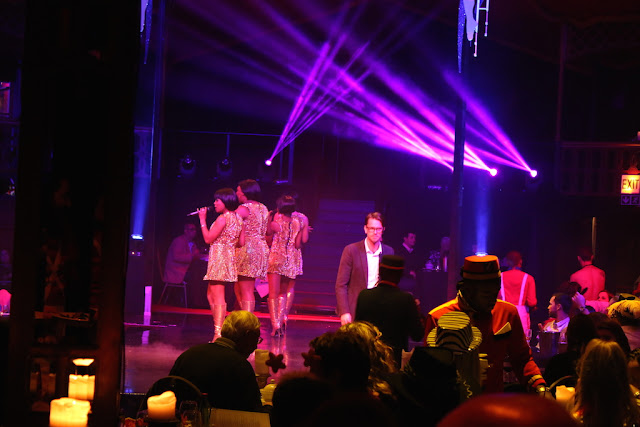 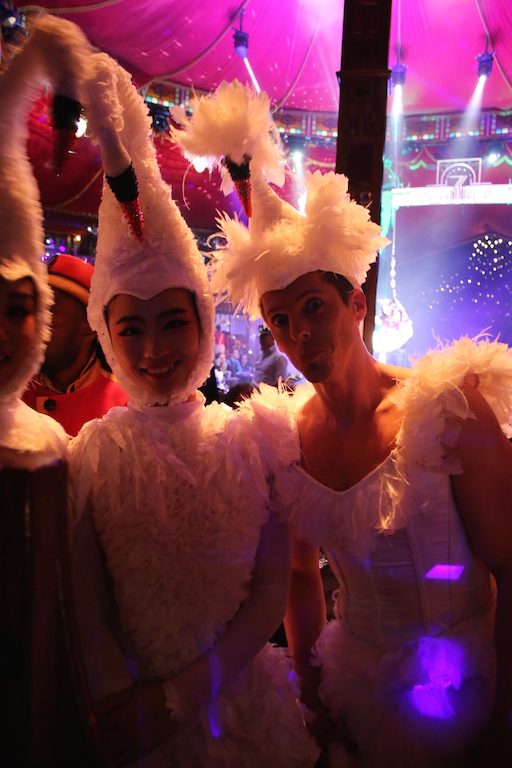 Pity about the pole in my view… 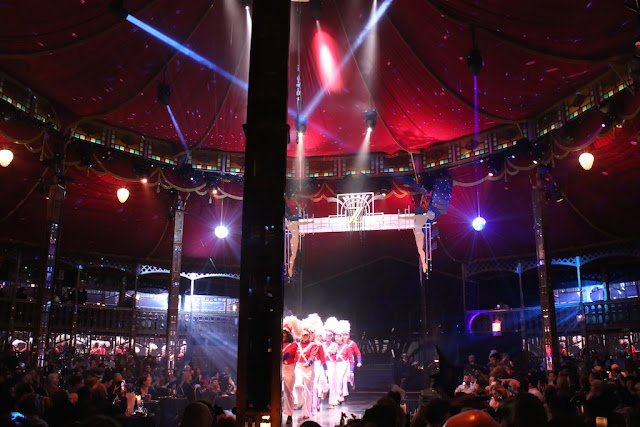 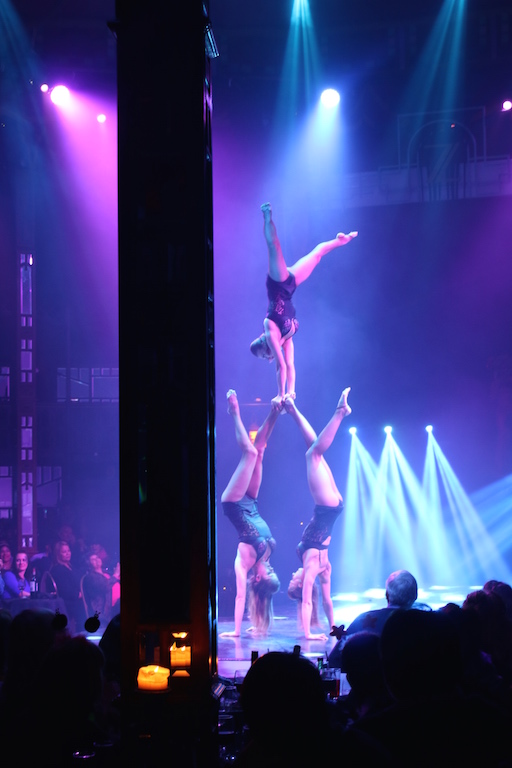 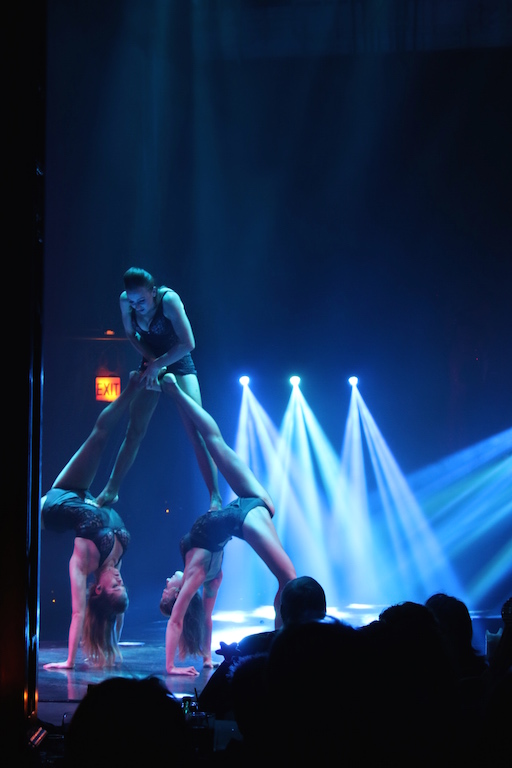 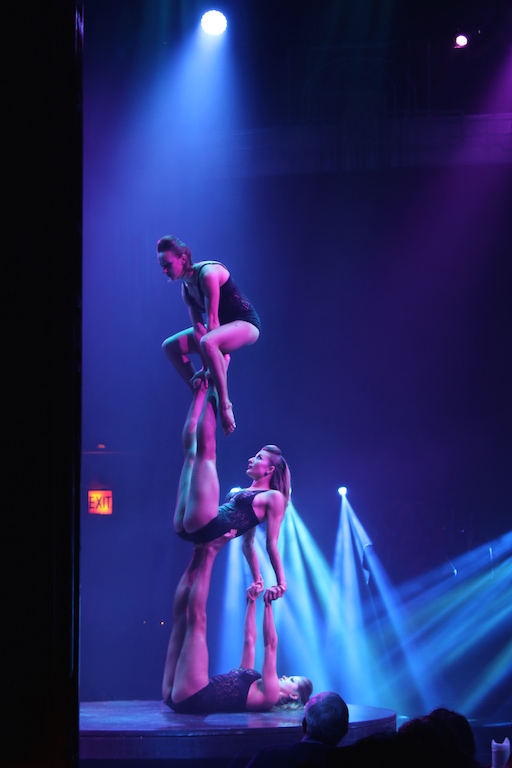 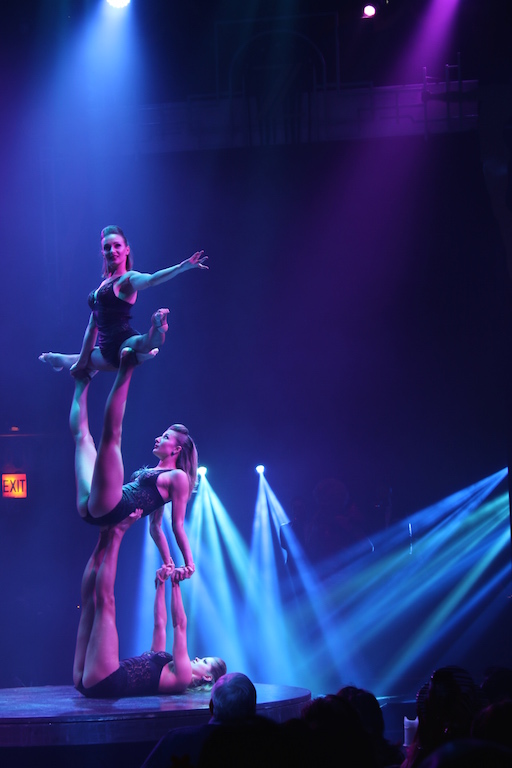 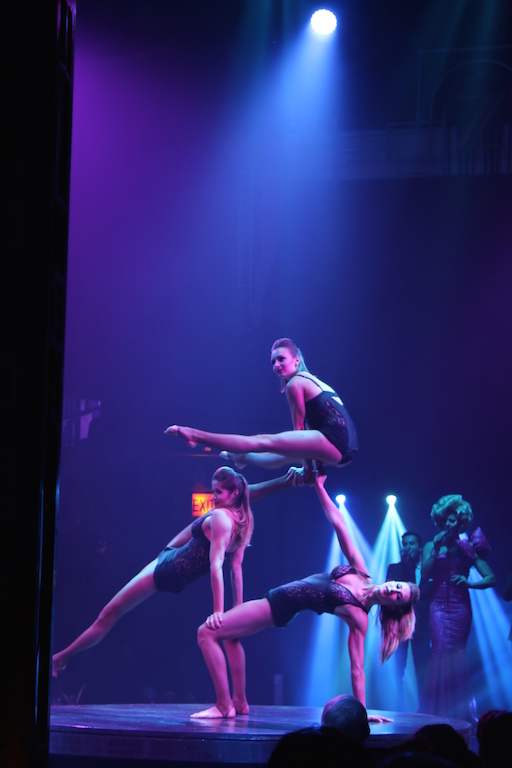 The main course arrived and I didn’t get any photos that weren’t blurry (other than the side dish of roasted veggies). 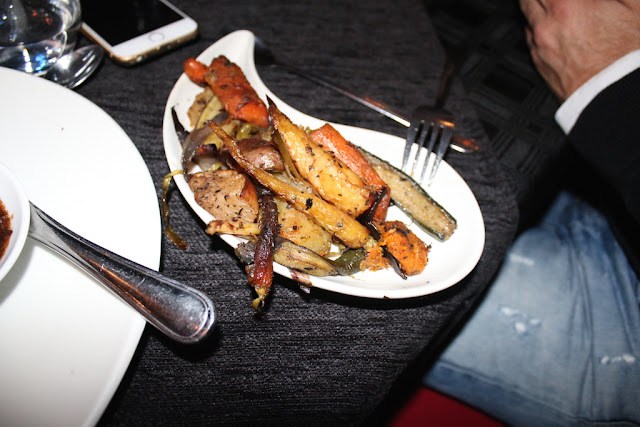 We all ordered the oven roasted beef with cranberry jus (which was left off for us Banters), creamy mushroom sauce and a bone marrow. It was DELICIOUS!

Dessert was a trio of dishes for the non-Banters and for us Banters, we got a bucket of fresh fruit! YUM! 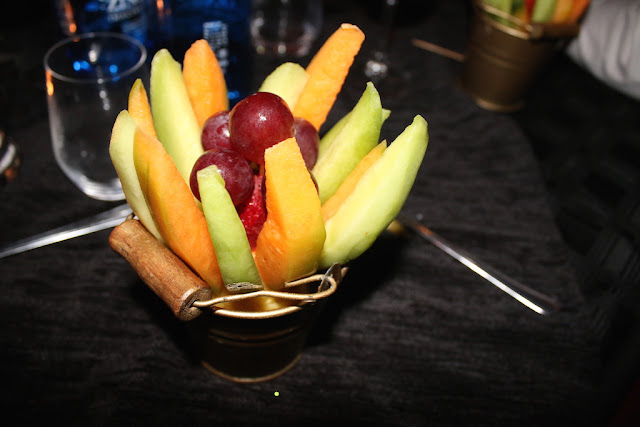 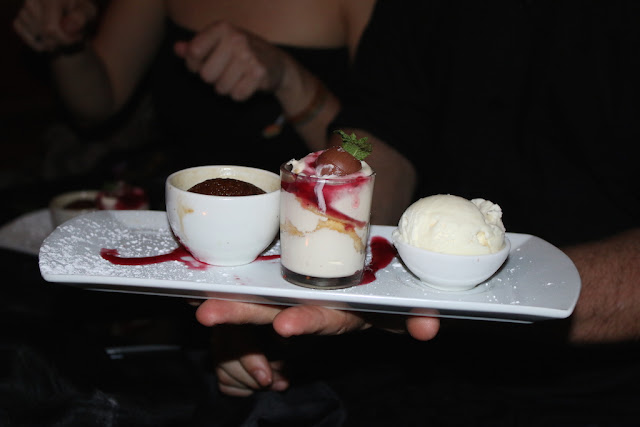 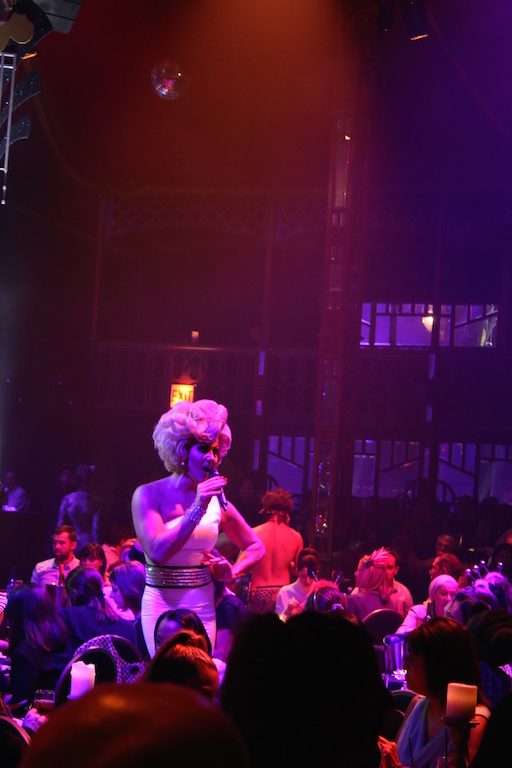 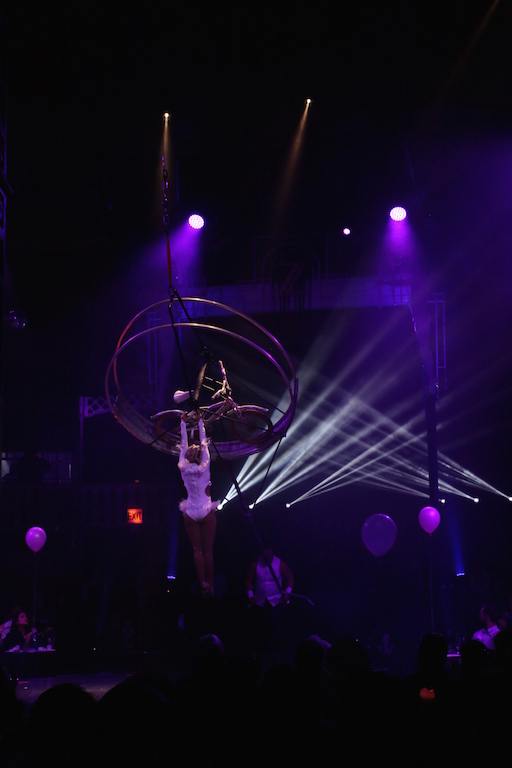 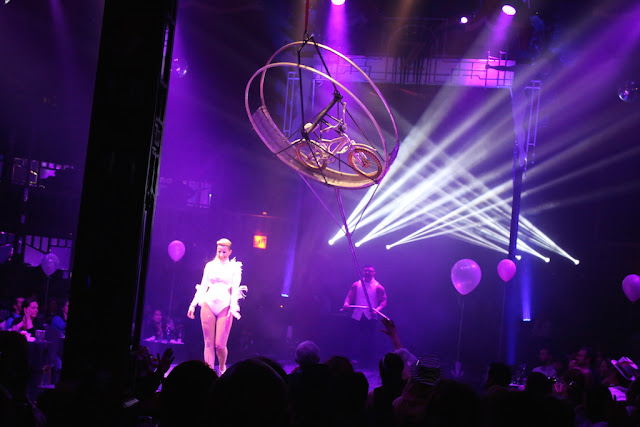 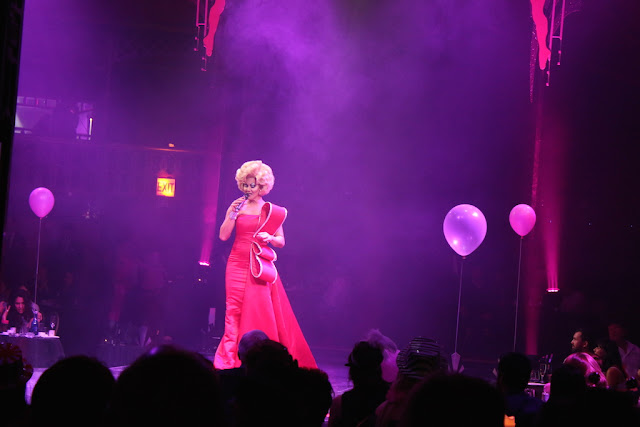 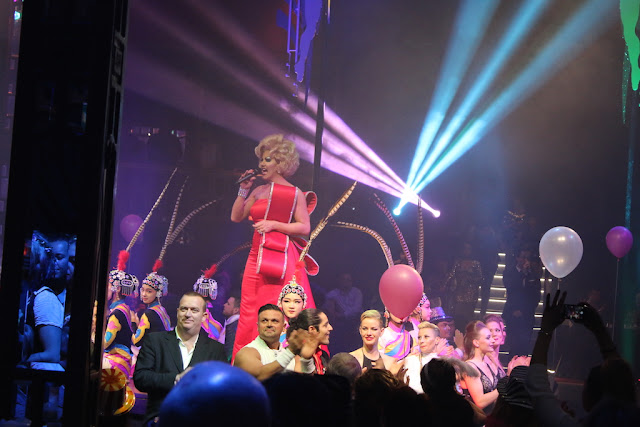 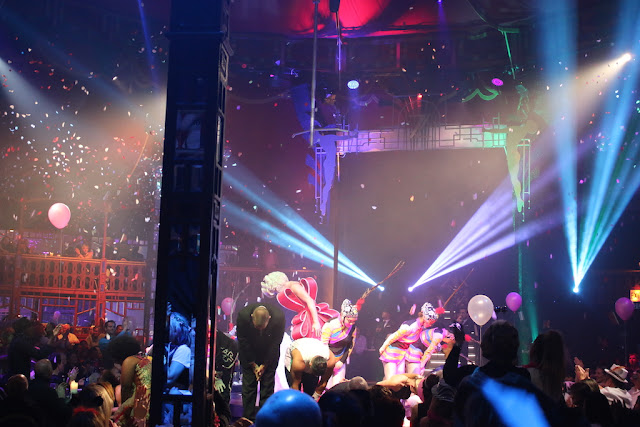 The gorgeous MC, Cathy Specific, was hilarious and on point! I also secretly wanted some of her gorgeous dresses. Especially the sequin one from the beginning of the night. 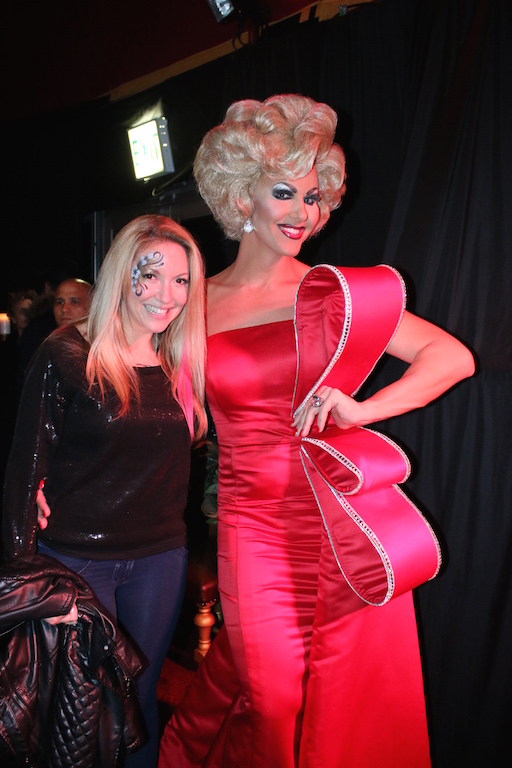 It was so much fun and I had a blast. Some of the guys who had been to Madame Zingara a few times before, said the only disappointing thing was that there were fewer acts than usual, but that it was still a fun night.

Since I have nothing to compare it to, I was super impressed.

Thank you Shan for organising such a brilliant evening. 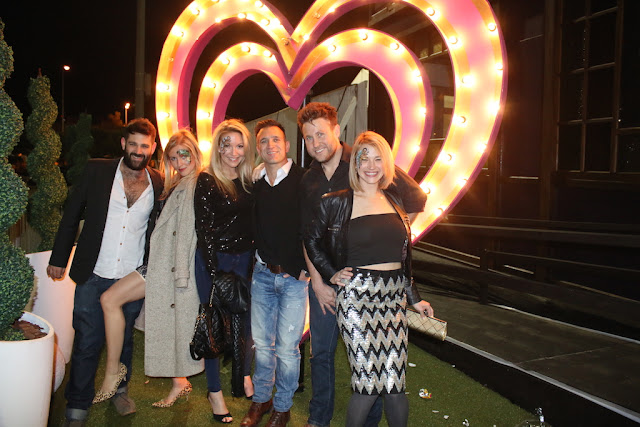 I took one last pic of my face paint before washing all the glitter off. 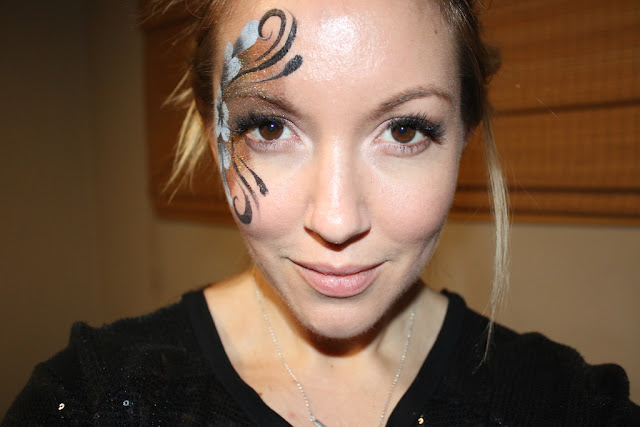 I’m still a little sparkly today, but I love it!