Duke is getting bigger by the second 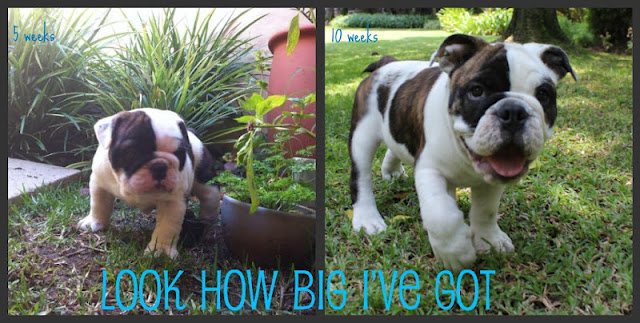 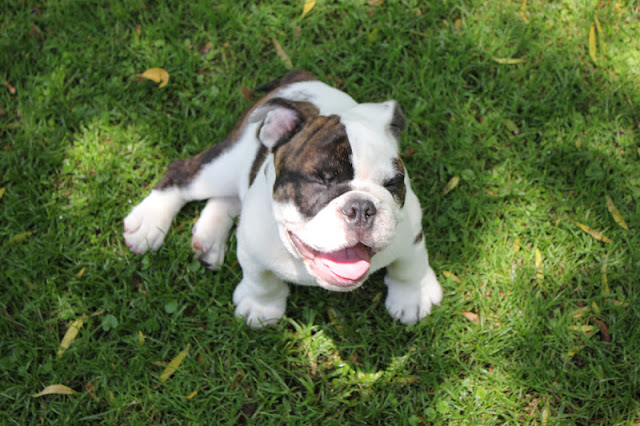 I’m so glad I managed to capture this on camera… Right from the very beginning, Duke has always had a grin. It’s the cutest thing in the world. He grins with his eyes closed and open. 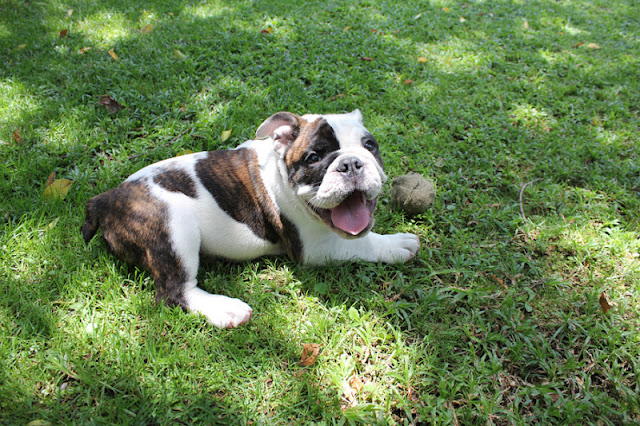 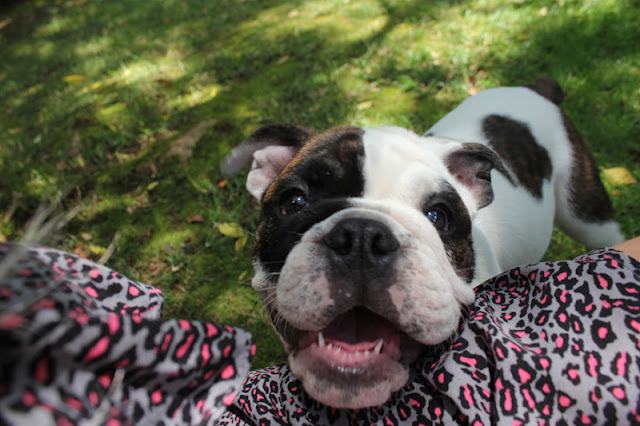 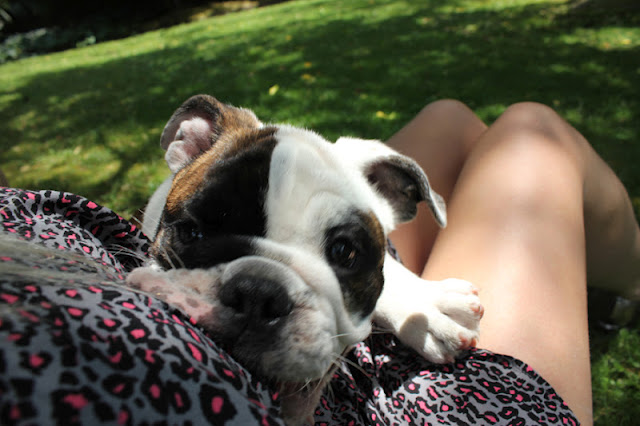 He has such a character and he really makes me laugh all the time. If he finds something, he grabs it and makes a dash for the garden like he has this prize in his mouth. It’s normally a cloth or a shoe or something he’s not allowed. He always looks like he’s saying “Look what I got! I’m so proud of myself.”

The other day I nearly had a heart attack. I looked over to see him happily pawing and chewing on something that didn’t look like a leaf or his chew toys. On closer inspection, I saw these two legs sticking out of his mouth. He had a massive frog in his mouth…all I could see was the white underbelly and the legs. As I went to open his mouth to drop the frog from it, I watched in horror as those legs slid down his throat. The little hell fire had swallowed it. He was absolutely fine, thank goodness… no foaming of the mouth and no reaction… just a big ol’ grin. 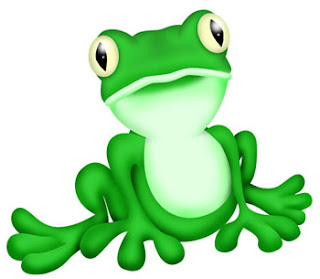 In the mornings we have our cuddle session. It’s the only time he is allowed on the bed. I don’t know what it is about my head, but he likes to lie on top of it with his paw on my cheek and then he snores… in my ear. Only one of us gets to sleep. OMG you can’t believe this snore he has. If he is that loud at 10 weeks, I don’t know what he’s going to sound like at 10 months. 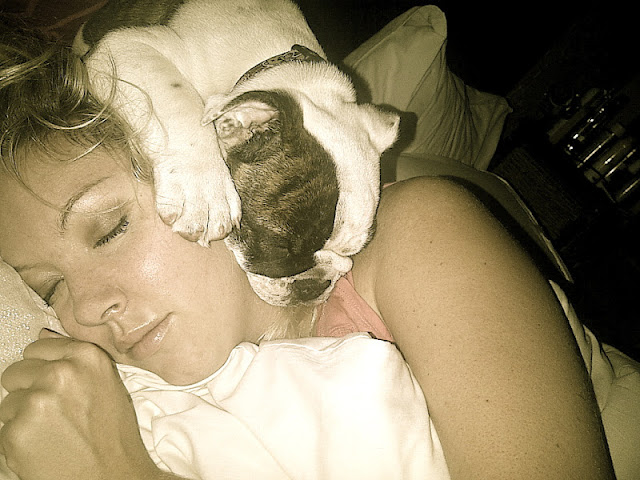 He’s starting puppy training soon – even though he knows how to sit already and knows how to give his paw. Such a proud mom.