I was invited to a movie premier last night by my good friend, actress & producer, Susana Kennedy; to see the new South African film: Paradise Stop. 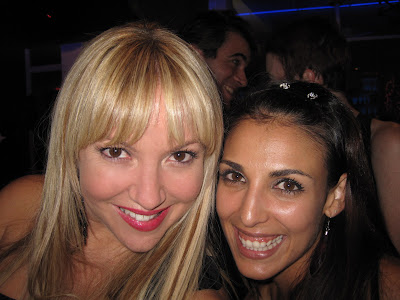 Susana Kennedy and I

I will admit that I wasn’t overly excited. For some reason there is a stigma around SA films not being particularly good. It is sad.

However, District 9 certainly has started the change within the public view.

I remember the same thing happening with South Africa music. A decade or more ago, people didn’t think about SA music the same way as we did with international acts. However, as time has changed and we’ve grown as a nation, our music is fantastic and we are proudly South African with our bands and musicians doing well not only here in SA, but all over the world too. Being a radio presenter, we get people loving songs, requesting them, voting for them on chart shows and so forth and not realizing/caring if they’re South African. It’s great. It shouldn’t be about where it’s from, it should be about whether it is good or not. We should be SUPPORTING our local talent.

It’s taken some time to get the public’s mind set right.

I watched the film last night starring our very talented actors and I was blown away. It was funny, well acted, well written and entertaining. I certainly ate a piece of humble pie. I feel like the film industry is on the same train as our music industry… and that’s a train of success and support.

Paradise Stop is a South African movie produced by Kenneth Nkosi, Rapulana Seiphemo and Jann Turner, with Rapulana and Nkosi as the lead characters, and Turner as the director. Ken Follett, best selling author, is the executive producer. 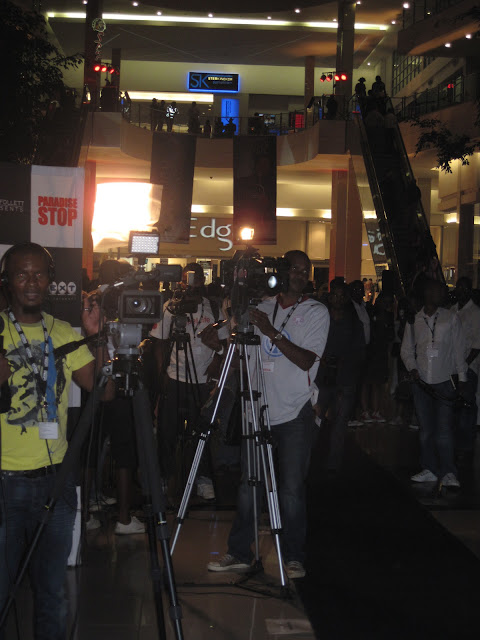 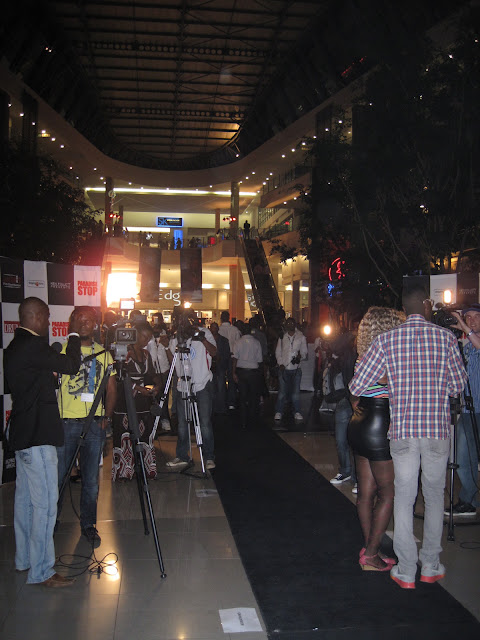 About to walk the “black” carpet full of press

The after party was really fun and I got to meet some incredible people in the industry, from directors, producers, actors, editors etc… It was amazing to speak to each and every one of them, to feel and hear the passion they have for film in South Africa and the bubbling excitement of where this country is going with film. We all got home at 2am and even though I feel exhausted, it was wonderful to be a part of it. 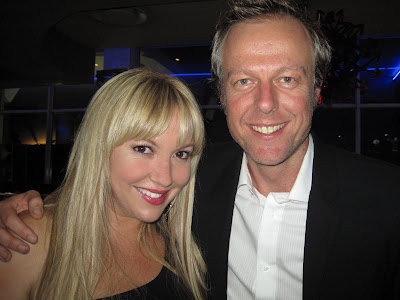 Nick Boraine (brilliant and hilarious actor in the movie) and I 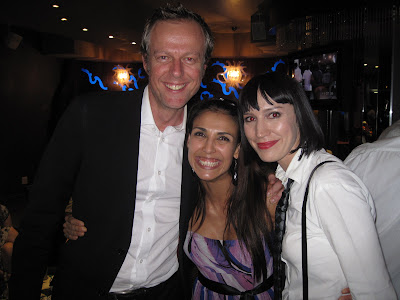 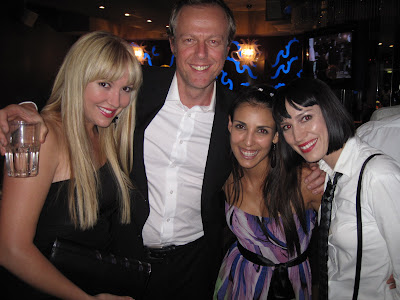 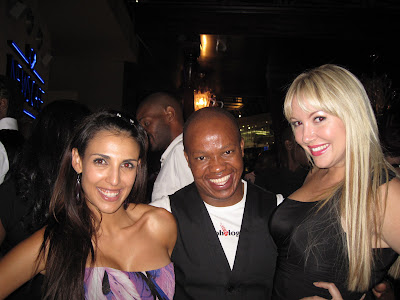 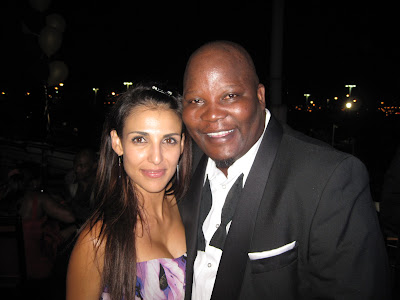 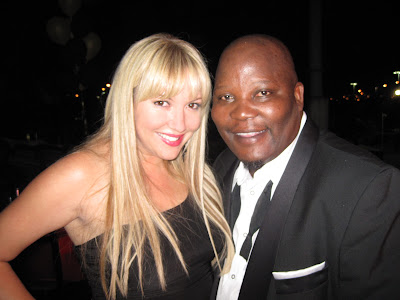 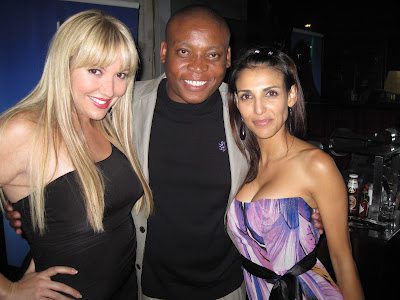 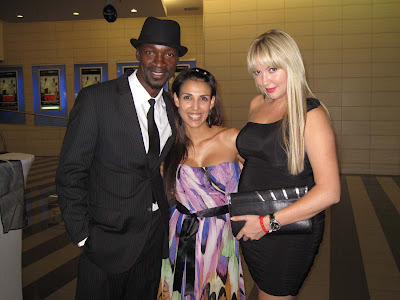 The movie is being released at the end of March… Do yourself a favour and watch the film.

ALSO … A MUST SEE: Night Drive. This film has received 5 star ratings and is being widely talked about… It’s in cinema’s right now… My good friends Kenneth Fok, Corine Du Toit and Brandon Auret all act in the film and my amazing friend Susana is one of the producers, co-executive producer of the film and also has a cameo role in it.  I am so incredibly proud of each and everyone of them! 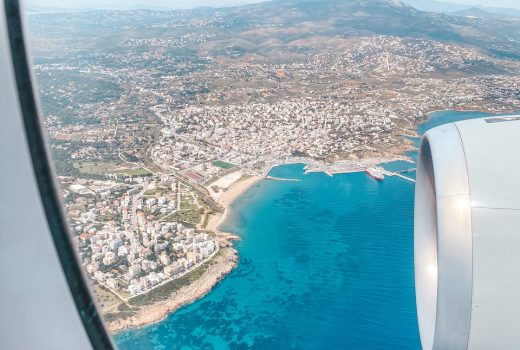