Last year I was a part of the Peermont Emperors Charity Mile and when I was asked to return for another year, I was thrilled.

Last week a draw was done. 16 horses were paired with 16 celebrities and 16 charities. Each charity receives a cheque for no less that R20 000. It just depends on how much the cheque is, based on where the horses place.

The winner receives a R100 000 cheque for the charity associated to that horse.

I was teamed with Mu Jaarib and the Animal Anti-Cruelty League.

It turned into a beautiful day on Saturday at the Turffontein Racecourse.

I was telling everyone that Mu Jaarib was going to win and not just as fun “smack talk” to all the others, I could just feel it. I can’t explain it.

We had a few photo shoots for the press and then were taken to the outside area where they had set up a row of tables for the celebs to sign autographs and then went through to the arena to watch out horses race. 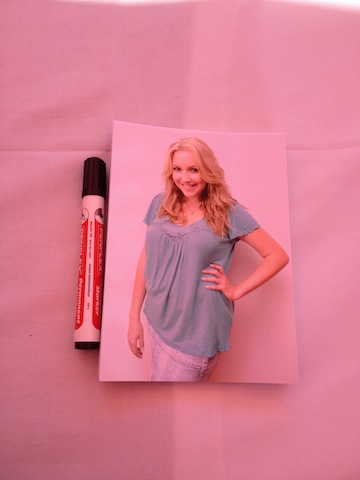 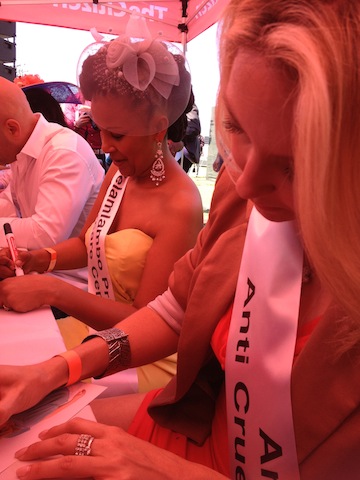 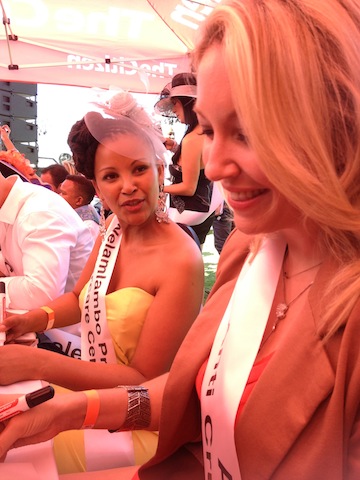 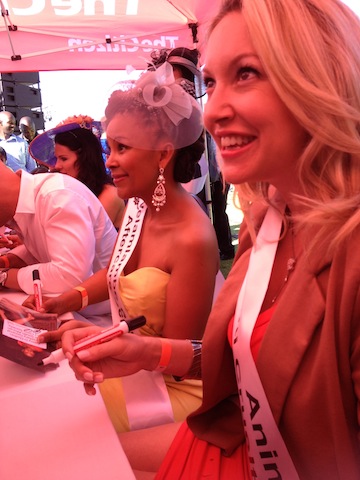 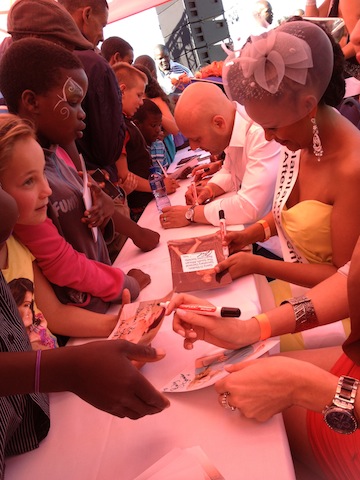 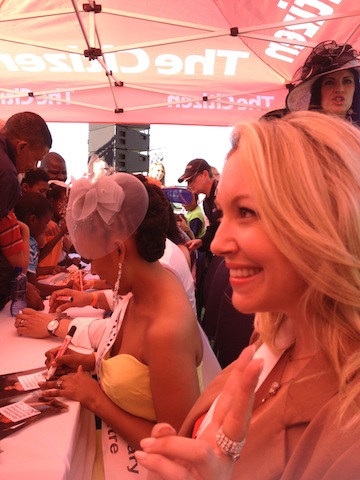 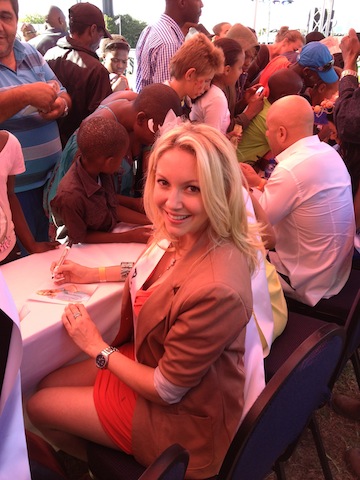 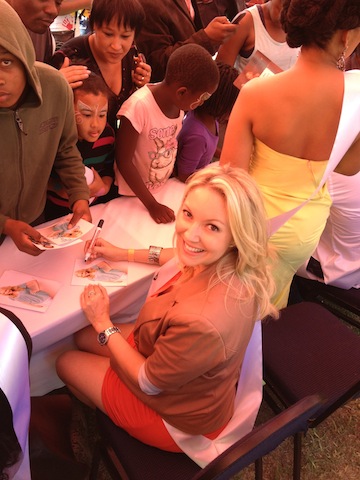 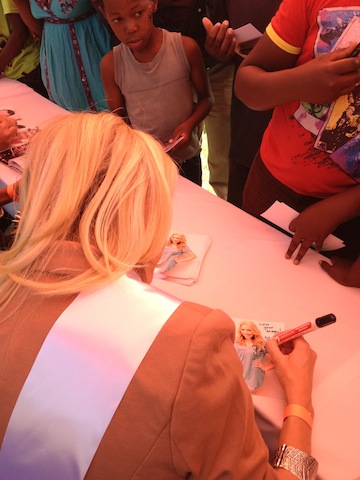 I had this bubble of excitement inside and while everyone was saying their horse was going to win and that my horse had no chance, I just kept smiling. Knowing.

I can’t explain it. 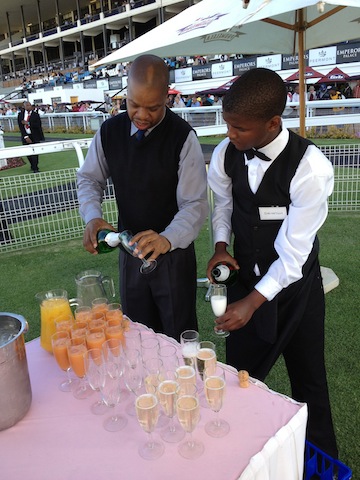 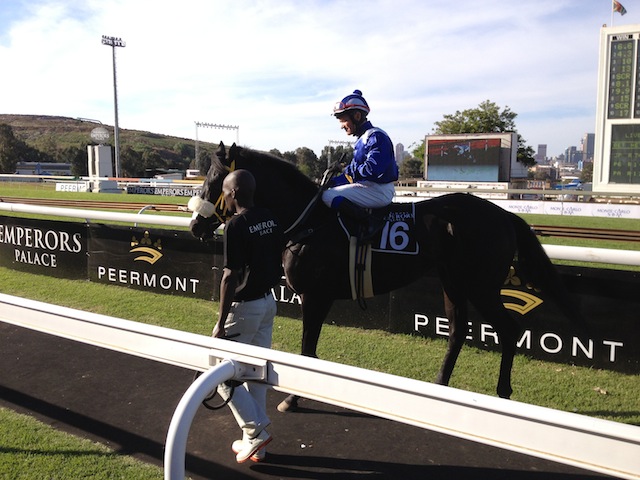 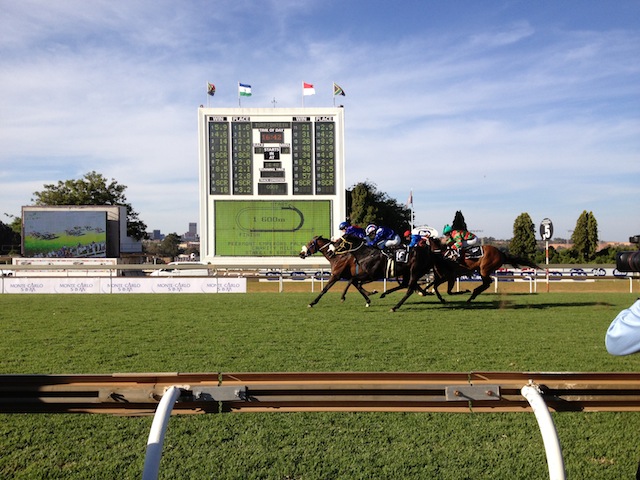 The race was so close that I hadn’t seen who had won exactly, so when Neil Andrews turned to me, grasped my arm and shook me excitedly tell me: “Bailey you won! Your horse won!”

Waited the split second for the confirmation and then just started screaming in celebration!! I was so excited for the Animal Anti-Cruelty League – the true winners of the day!

I was ushered away to be interviewed and then got such a surprise. I got to meet Her Serene Highness Princess Charlene of Monaco. I was so taken aback that I wasn’t sure what I should do. I had this weird urge to curtsey, but I didn’t. We shook hands and kissed each others cheeks. She was lovely and commented that the wind wasn’t helping our hair for the photo shoot. After the paparazzi for the princess had finished (it must be crazy to experience that every.single.day. Insane!) Her security immediately stood in front of all the cameras to shield her from any more photos taken.

It was a crazy minute of my life.

Congratulations to everyone involved and thank you for having me again. It was an honour!

Must Do’s in Winter