I was having a conversation with a friend the other day who, shock horror thought Shakira was from South Africa. Her hips don’t lie and they are not South African.

We got chatting about who in the world is from SA and it actually got pretty fascinating.

So we all know our most famous export is Charlize Theron… 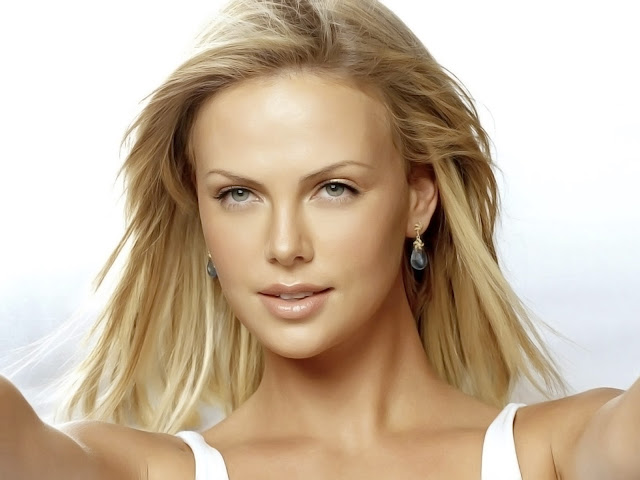 1. Steve Nash – famous basketball player who plays for the Lakers and is a two-time NBA MVP and an eight-time NBA All-Star. He was born in Johannesburg but moved to Canada at 18 months. 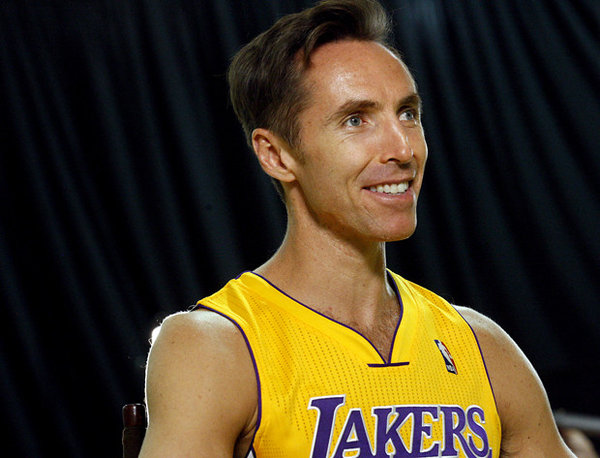 2. J.R.R. Tolkien – author of the Lord of The Rings was born in Bloemfontein and then moved to England when he was 3 after his father’s death. 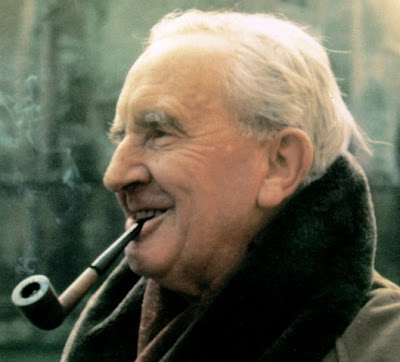 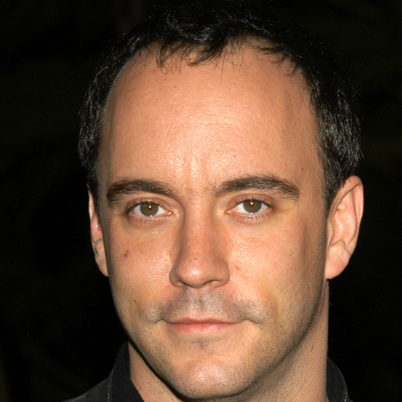 4. Sienna Miller – I know!! OK to be fair, she was born in New York, but her mom is a South African born former model. She does spend quite a lot of time in Cape Town, although it is kept quiet. 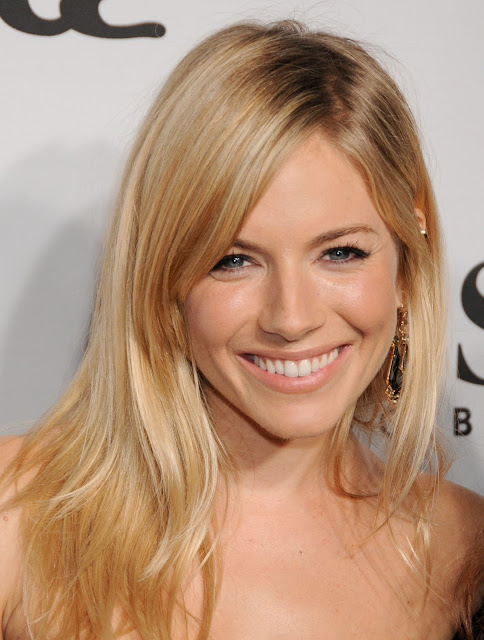 5. Roger Federer – yes, the tennis champion is Swiss, but his mom is South African. If we can claim Sienna, we can claim Roger too. 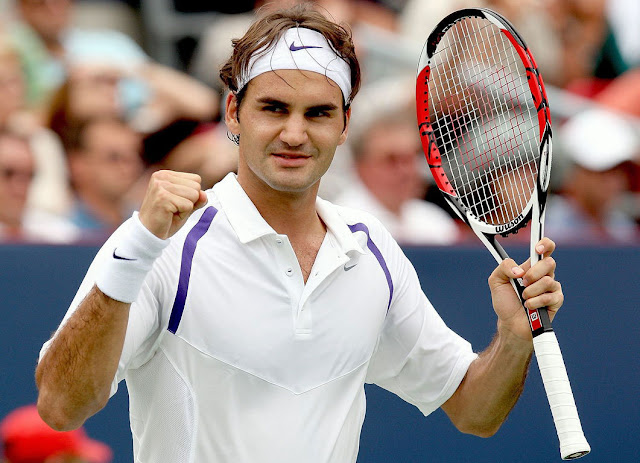 6. Sasha Pieters – “Who?” you ask… Calling all Pretty Little Liars fans… She is known for her role as Alison DiLaurentis. Sasha was born in Johannesburg before moving to the USA. She is currently working on a country album. 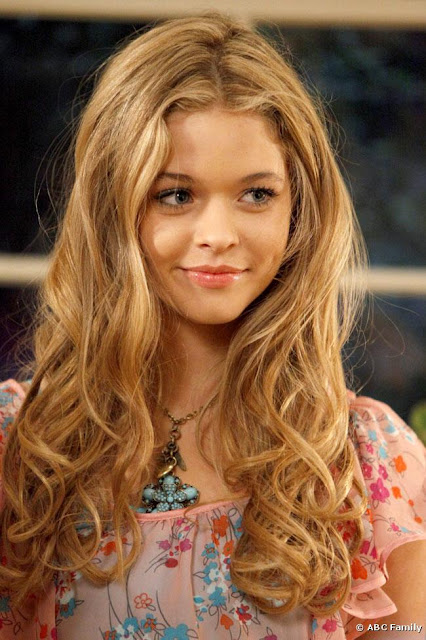 6. Orlando Bloom – um, kind of. It’s a stretch, but we’ll take it. He was told that his father was South African Harry Saul Bloom – an anti-apartheid author. 9 years after his dad’s death, at the age of 13, he was then told that his biological father was in fact a family friend, Colin Stone. He had considered himself South African for 13 years. 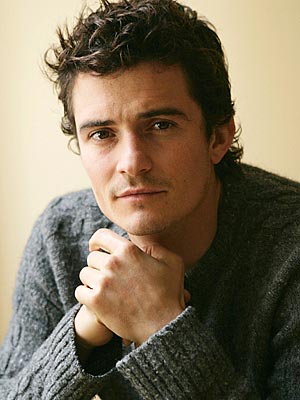 7. Dean Geyer – Glee fans will know who this is. He plays Brody Weston. He was born in Johannesburg before moving to Australia. He still calls Joburg home though, even though he came 3rd in Australian Idol. 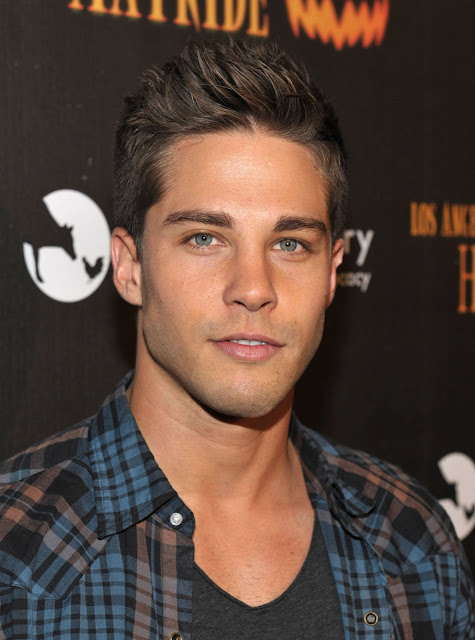