My poor little Duke got neutered yesterday and I feel like such a horrible mom. I felt like an anxious mom the whole day. I even phoned the vet to find out how he was doing and heard that the operation had been performed and he was recovering well.

I must say, I felt even worse yesterday morning when I saw how excited he was to be on his lead and getting into the car. Little did he know. 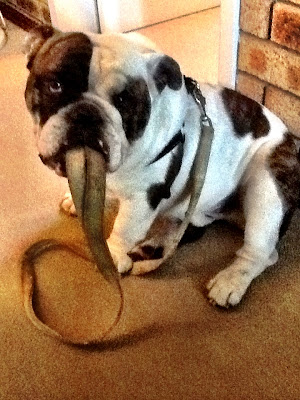 This was sent to me on twitter… Awwww! I feel so bad, but it is hilarious. 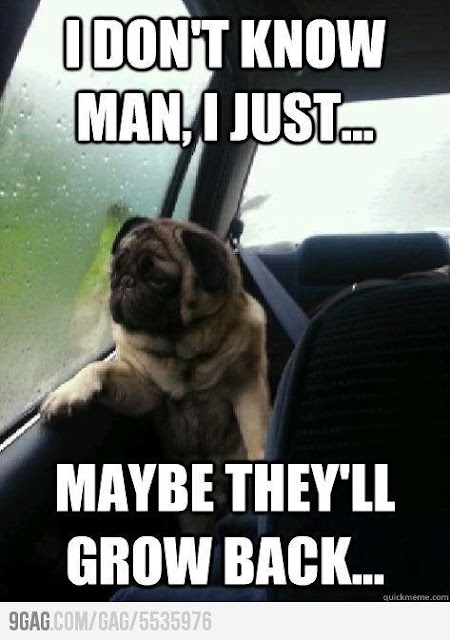 I did wonder if we should breed with him, because he’d be AWESOME… but I also think if we wait too long to get it done it can hurt him and also cause complications later.

We made the decision and little Duke is officially ball-less. My male friends think I’m exceptionally cruel and keep telling me I’ve taken away his manhood.

He came home and was completely dozy. He just kind of stood there looking into space with a glazed look. He slept and slept and slept. He didn’t eat and he didn’t drink any water, which concerned me.

In the morning, we phoned the vet and told them that he hadn’t taken a sip of water and that he just wasn’t looking good.

I knew he would be dozy, but there was something wrong.

We took him back to the vet and as Murphy’s Law would have it, he was alert at the vet. Little hell.

The vet took his temperature and said that he was just really sore from the pain, so he got a pain injection.

Turns out, Duke is a man baby and is completely milking this. Completely making me feel horrid for making him go for the chop. 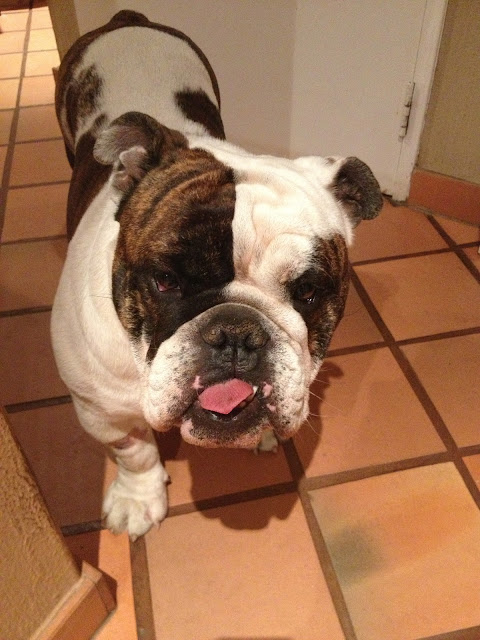 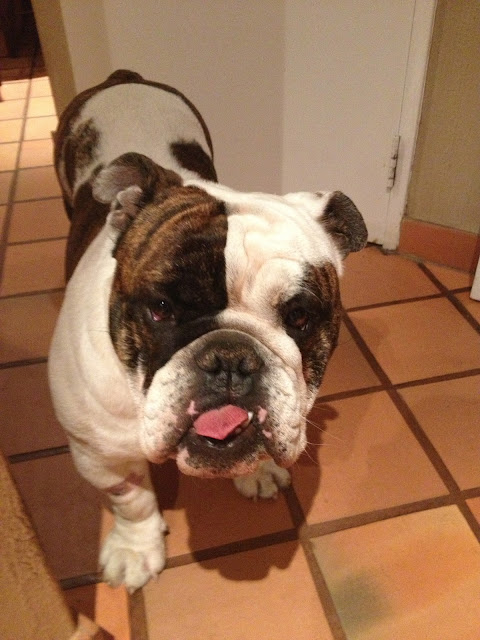 He’s doing better now, but still playing the man baby card and boy does he play it well! 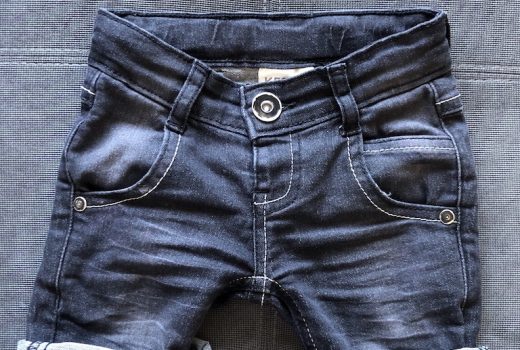