Or should I say “Gong Xi Fa Ca!” It’s the traditional Chinese New Year greeting that means “Wishing you prosperity” in Mandarin. 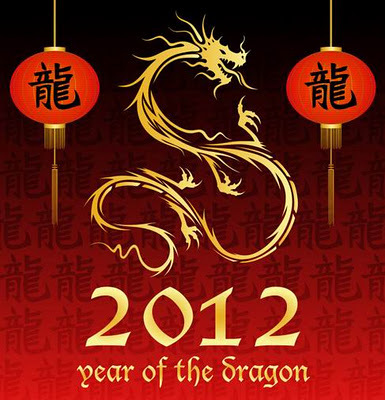 The Dragon is a creature of myth and legend – it represents a Chinese emperor and great power. It is the ultimate auspicious symbol signifying power, success and happiness. May it bring everyone great luck. Hooray!!