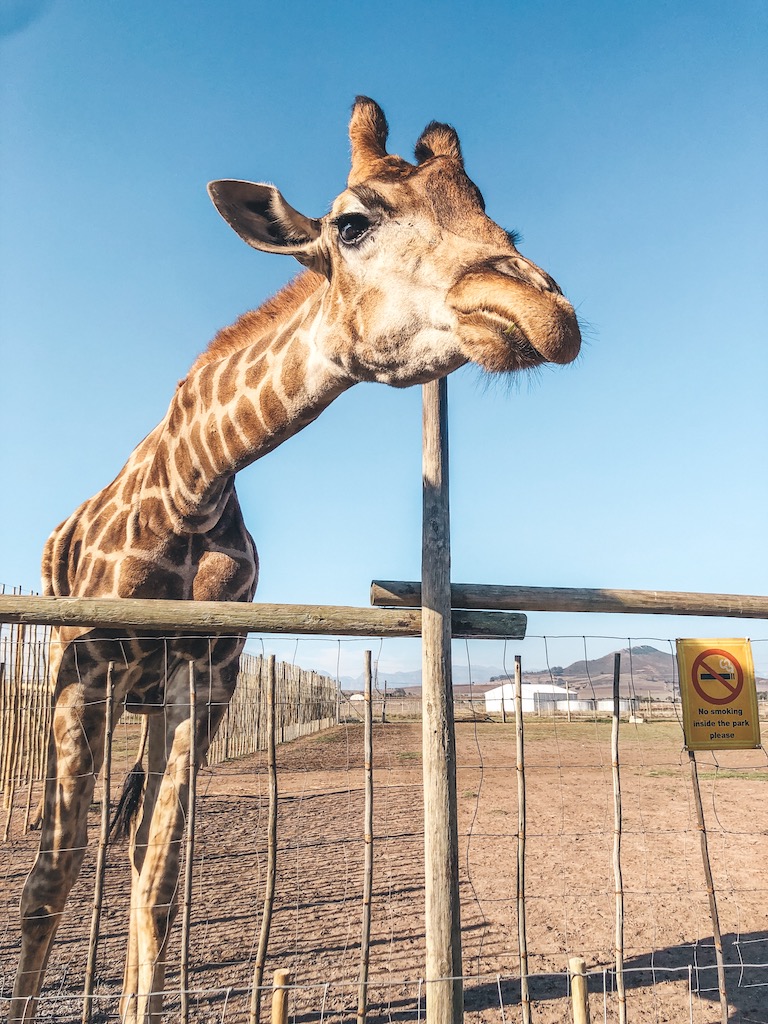 On the 01 May, the public holiday, Workers Day I worked my radio show 9am-12pm. I got home, put my feet up for a little bit, caught up on an episode of Ransom (anyone else watching it?) and waited for Georgie’s nap to finish.

I packed his lunch for the car and off we went to the Giraffe House, in Paarl – about 30 minutes out of Cape Town.

I had no idea that Giraffe House was so big and had so many different animals. We ended up having the most wonderful afternoon. We only spent about 2 hours there, but it felt like a full day.

George absolutely loved it. Yet again, it just warmed my heart to watch him discover the animals come to life. He sees them in his storybooks, but to show him them in real life is such fun.

George loves the book Dear Zoo… and when he lifts the little flap that shows the Giraffe he always says: “Jraf!” So when we got to show him a real live Giraffe, he kept saying: “Hello cow! Mooooo.” We laughed so much and kept telling him it’s a Giraffe and not a cow. He wasn’t convinced. 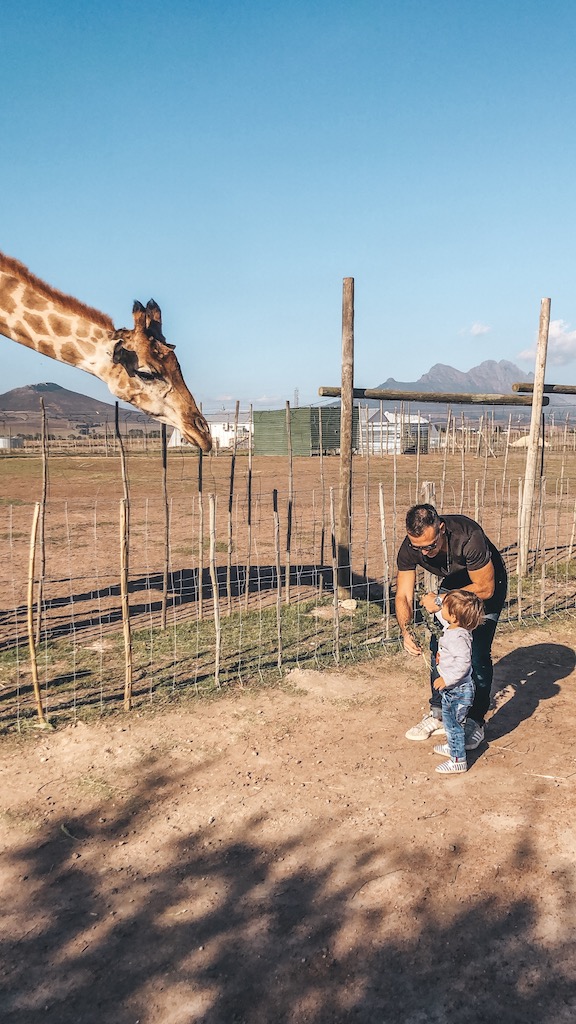 He showed zero fear in trying to feed the Giraffe and kept holding his little hand out saying: “Ta!” and when she took the food, he said: “Thank you!” (which sounds like: Than-Q) I melted every time.

You receive yellow buckets of food on your arrival to feed the giraffes. If they are hungry they’ll come right up to the fence and eat out the palm of your hand with their sandpapery blue tongues. 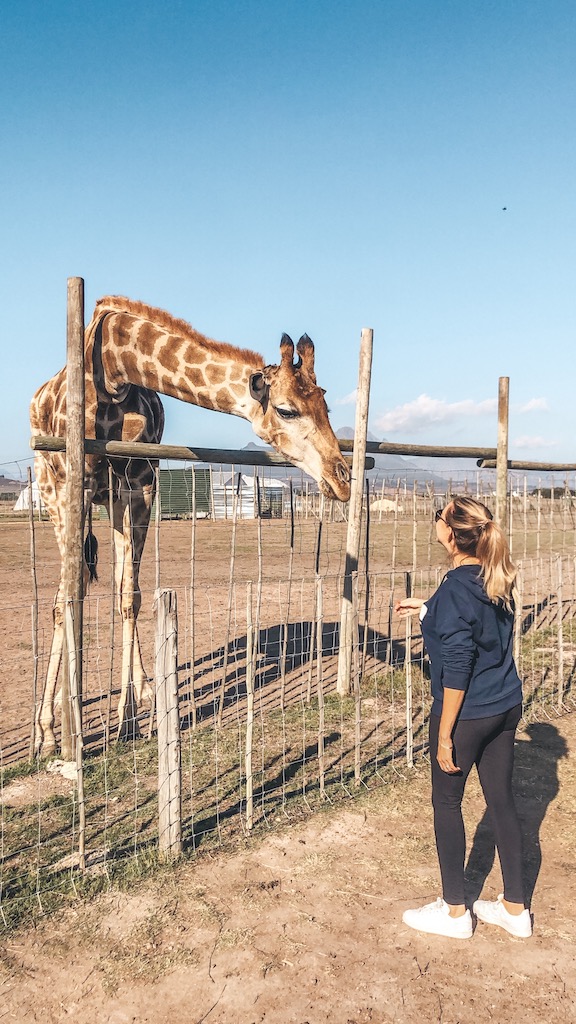 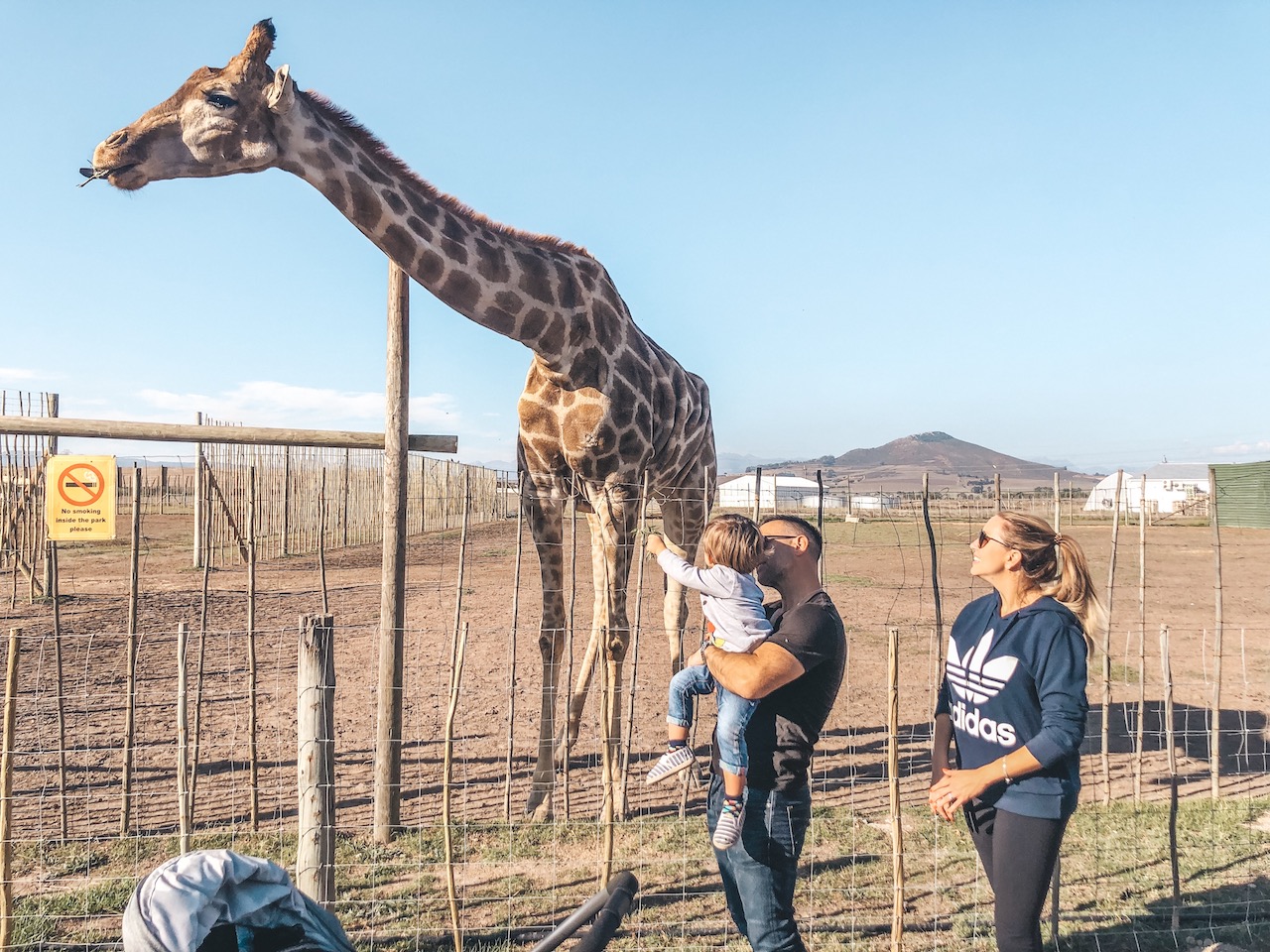 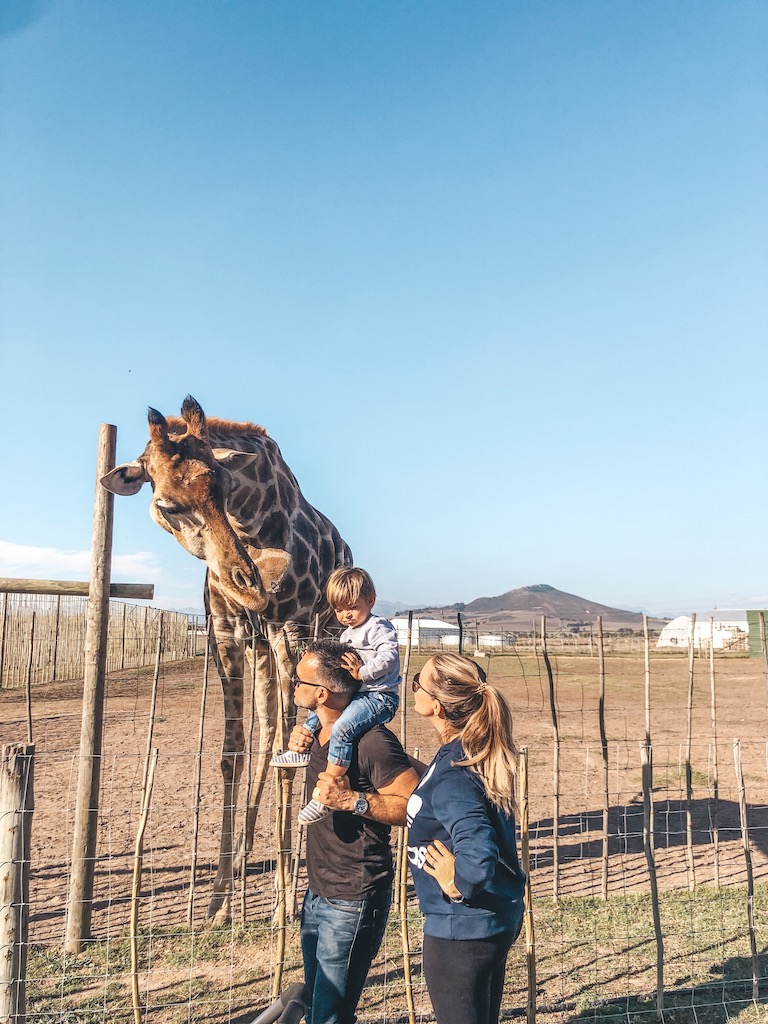 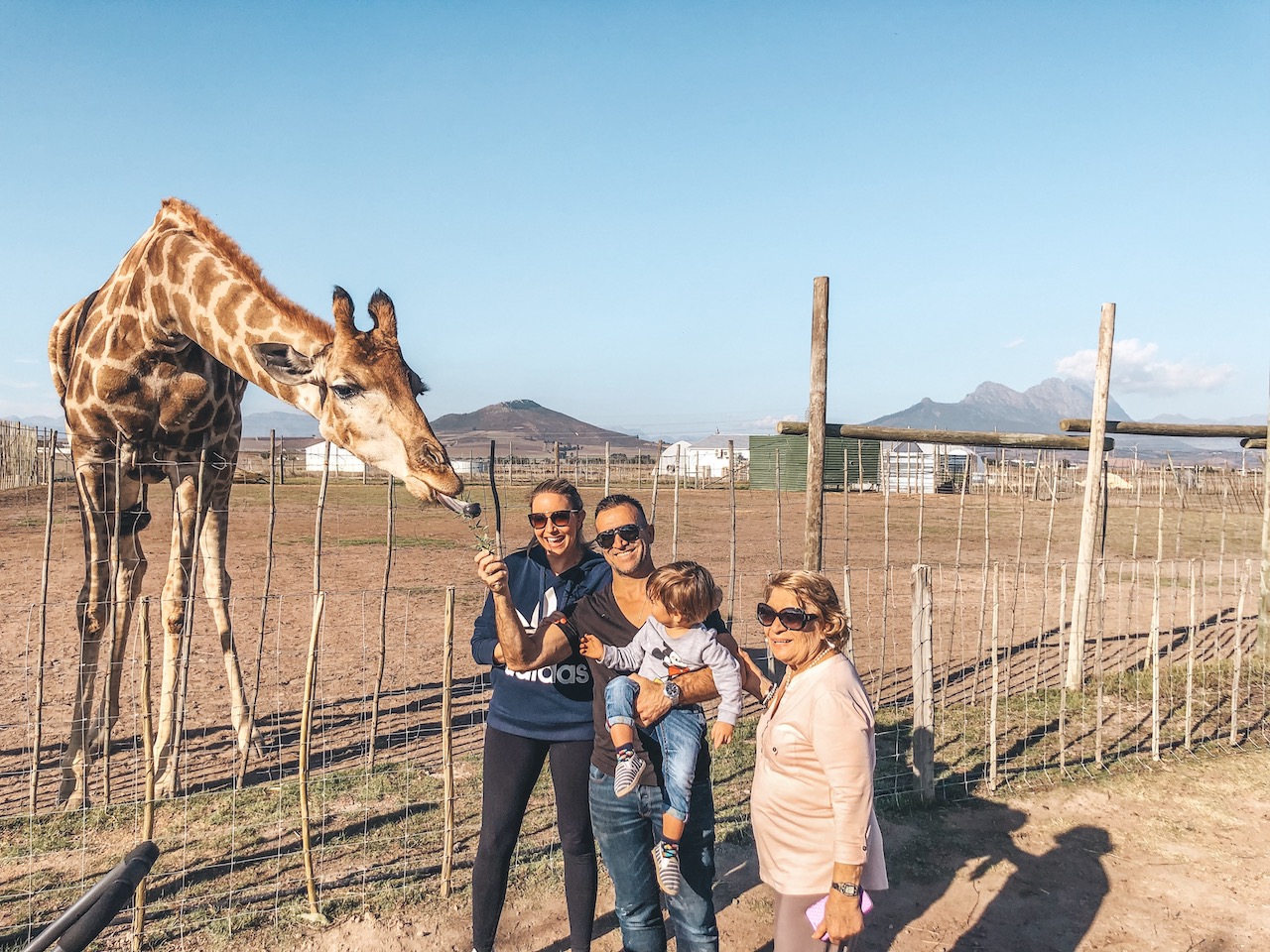 After saying goodbye to the “cows”, we moved on to see which other animals we could show George. 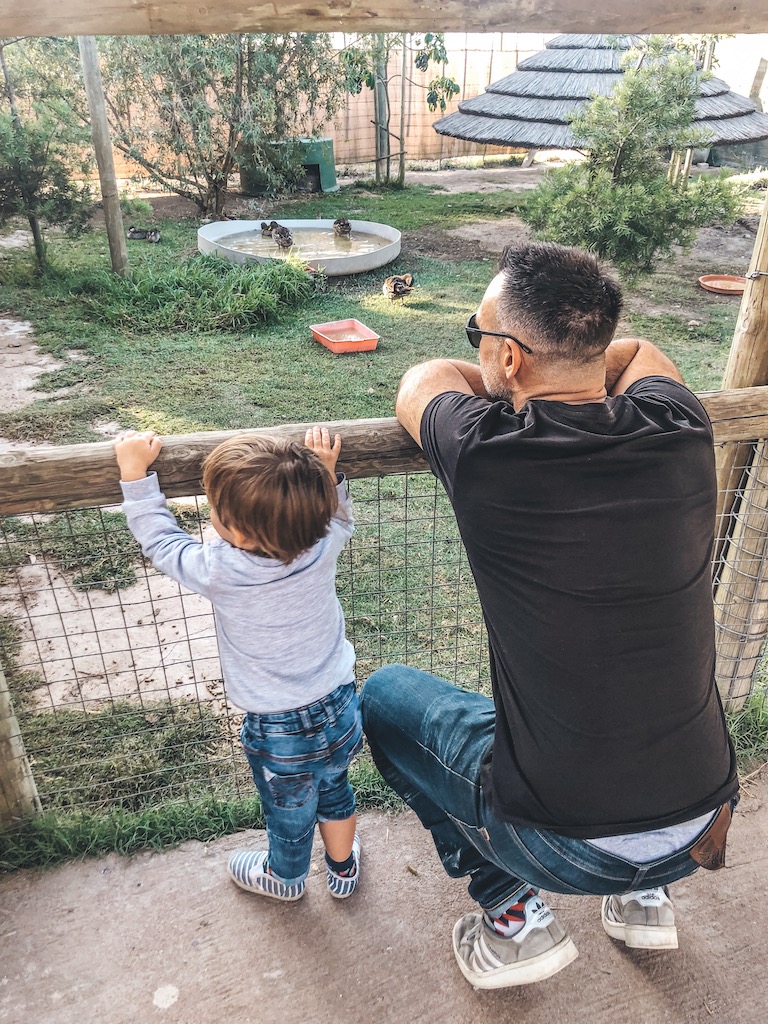 If you ask George what sound a crocodile makes, he’ll clap his hands together and say: “Snap! Snap!”… so that’s what he did when he saw the crocodiles.

Yet again there was no fear in touching the Albino Python… 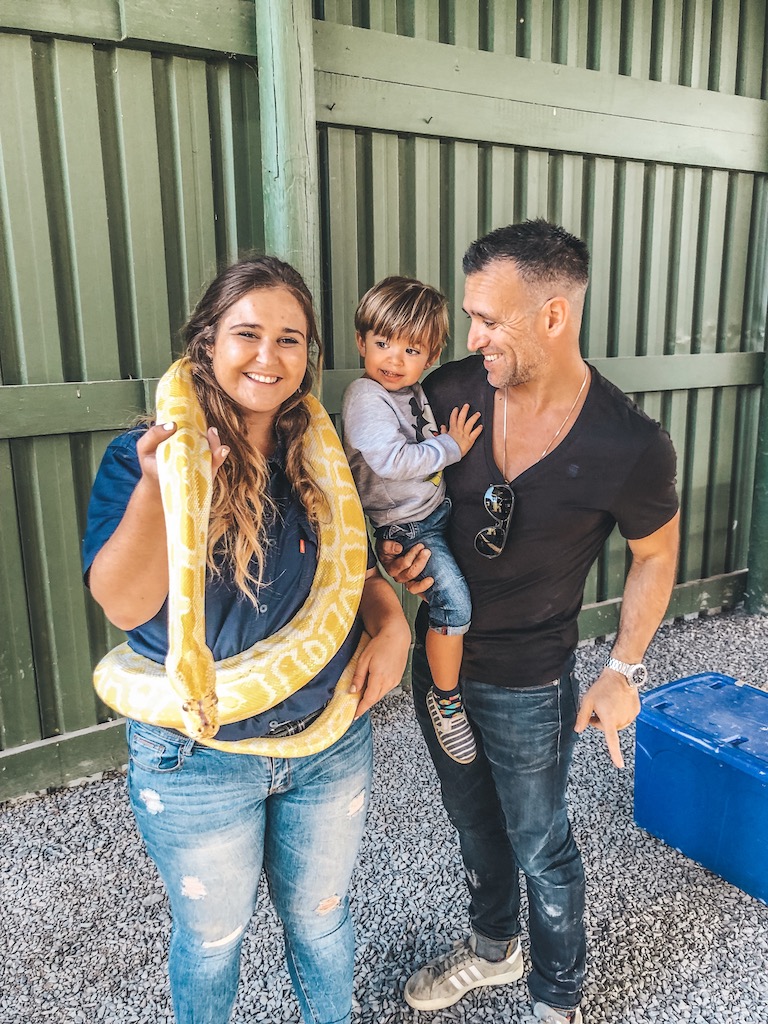 After we saw all the animals, we had a water break while George played on the jungle gym (there are 3 of them.) It was an amazing afternoon.