A “schmodel” for a day

Last week Friday I woke up early and fought the traffic to get to my photo shoot by 8am. Richard Cook is an amazing photographer and I was excited to be working with him again. Gina Myers is a well known make up artist and we have been trying to work together for a while now. It all came together and she worked her magic on my face.

Top Billing also happened to be there to film the shoot. They are doing another Presenter Search and so they came to film me for the insert they’re doing on where the Top 5 are today.

I am just sorry they couldn’t film at 2Oceansvibe Radio, but their schedule and my schedule just didn’t work out that way.

I’m no schmodel, but it was fun having to “work it” for the camera. Thanks Richard and Gina G-Star for helping me out with the “poses”

I’ll publish the shots as soon as I receive them.

In the mean time here are the photos from behind the scenes: 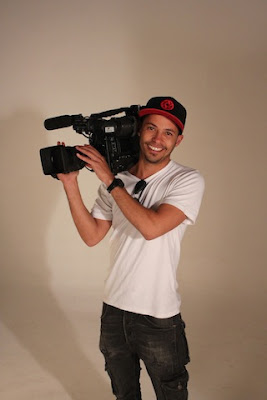 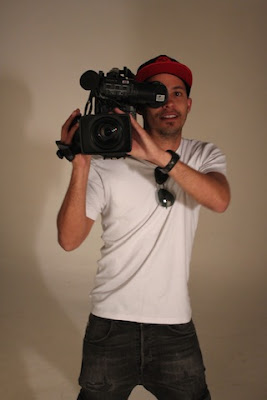 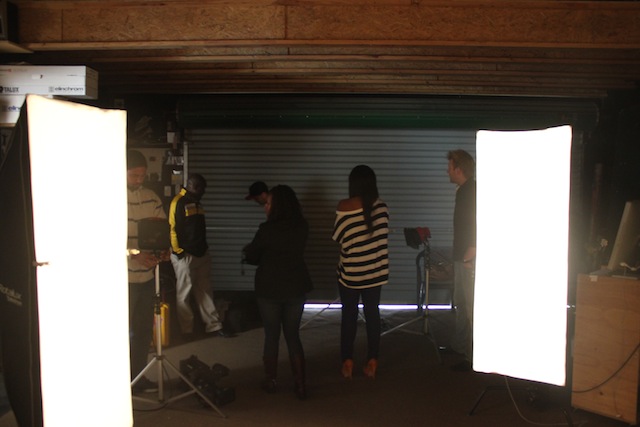 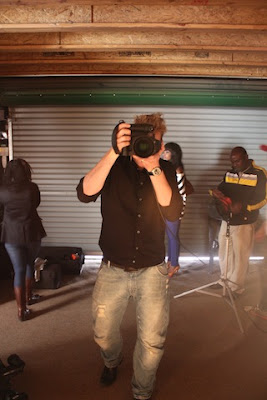 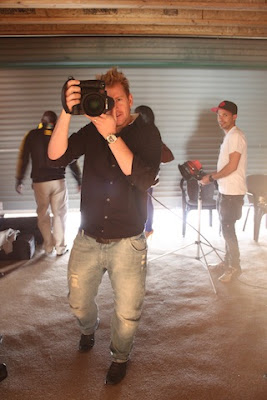 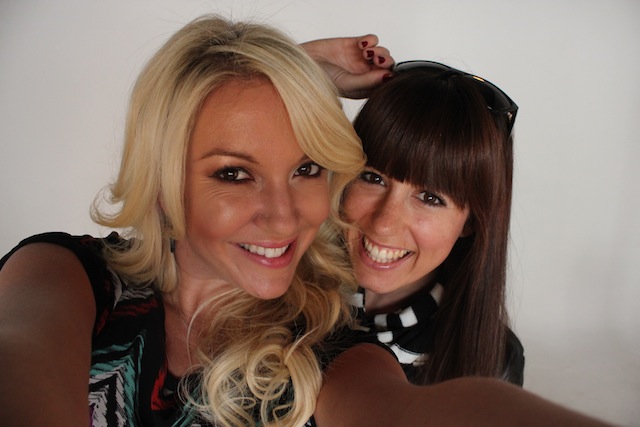 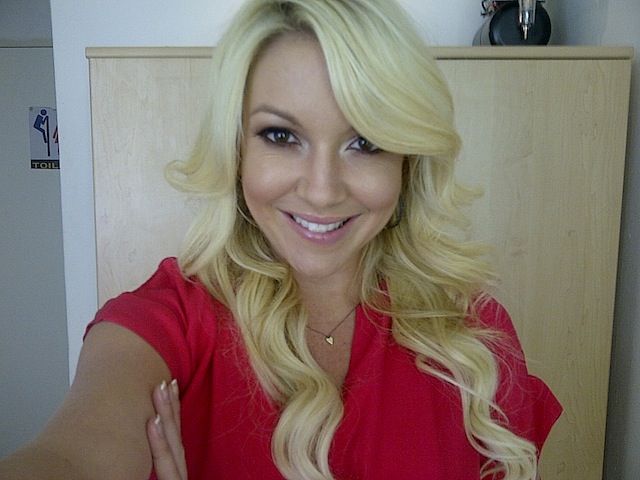 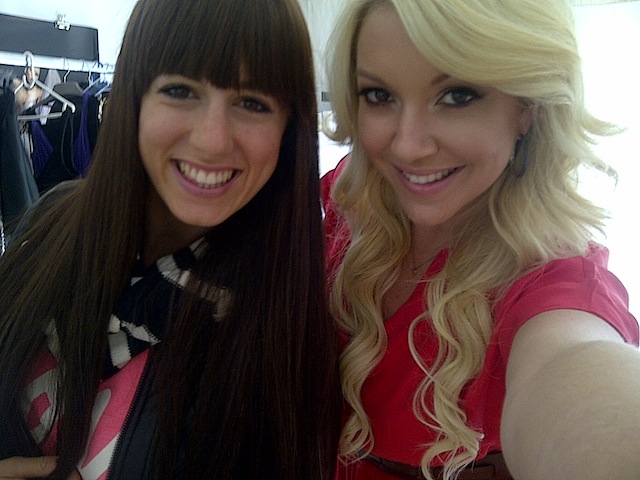 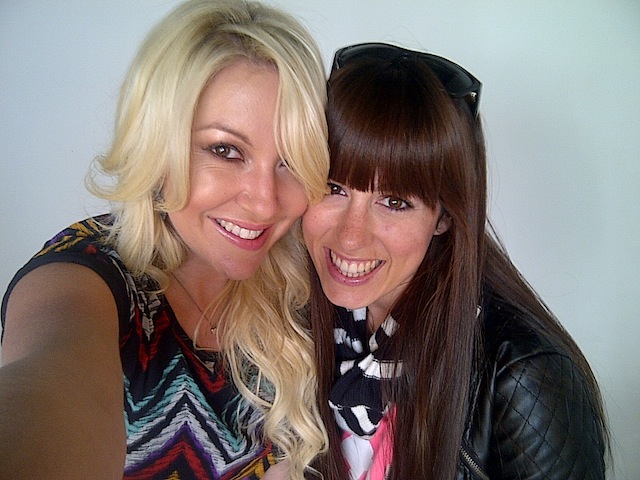 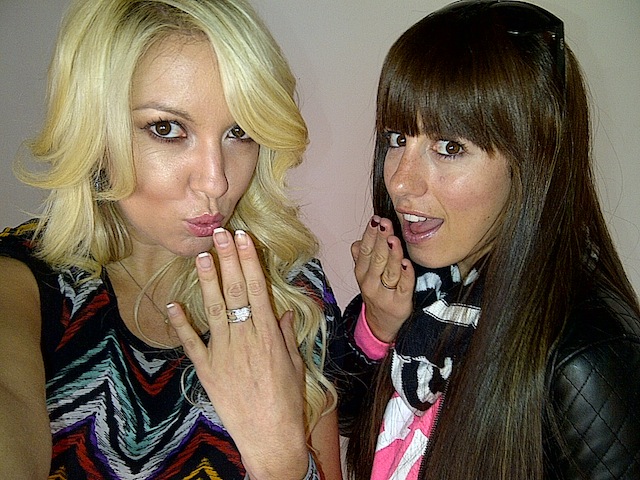 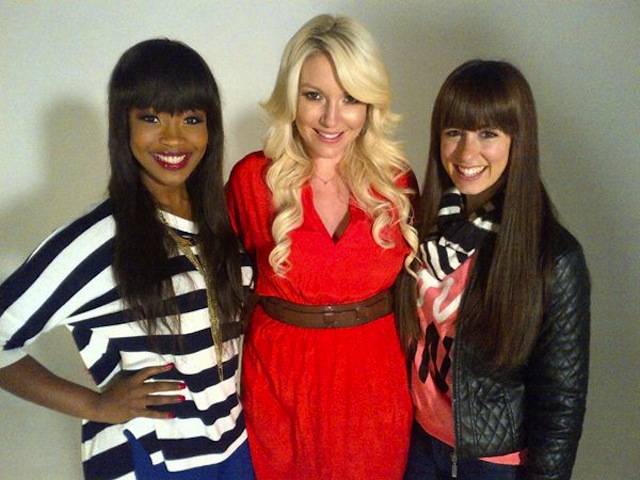 In other news… Today Mark Pilgrim and I are having a radio reunion. I’m interviewing him on my show on 2Oceansvibe Radio between 2-3pm. It’s going to be quite funny having him in the interview seat and not in the host seat. I may even get him to read a traffic report! Haha!

I also think it is VERY brave of him to be coming in for an interview when his wife Nicole is hours away from giving birth to baby #2.

Tune in between 2-3pm and listen here.