2Oceansvibe Radio is South Africa’s Number 1 Digital Radio Station and they have been based in Cape Town for the past 2 years.

It’s been a work in progress to add a studio in Johannesburg. This finally became a reality a month ago when 2Oceansvibe Radio (2OVfm) moved into Melrose Arch and last night we had the Official Launch.

Over 350 people partied the night away outside the studio while Danny K, Kabelo, JR, Jack Parow and Ard Matthews and DJ Sox performed.

You can listen to The Bailey Schneider Show every Monday – Thursday from 2-3pm and The BFF Show every Tuesday from 3-5pm www.2ov.fm 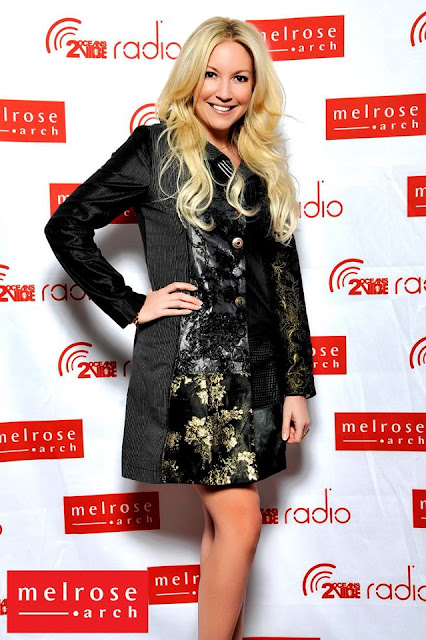 After the red carpet, I walked into an amazing party! 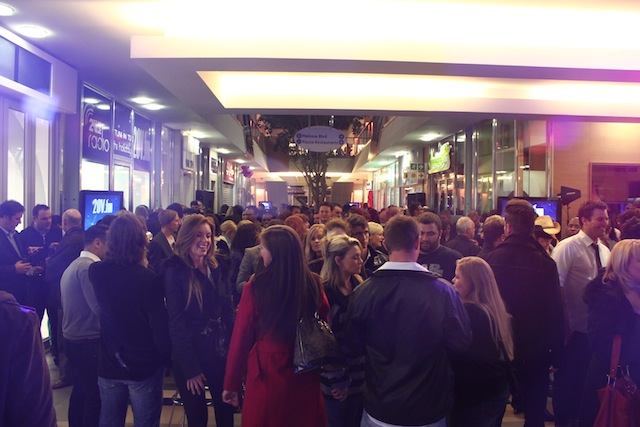 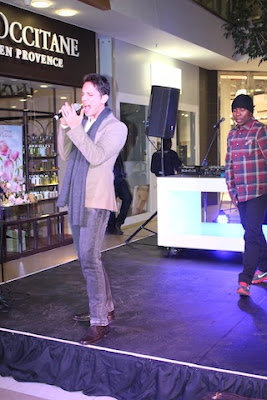 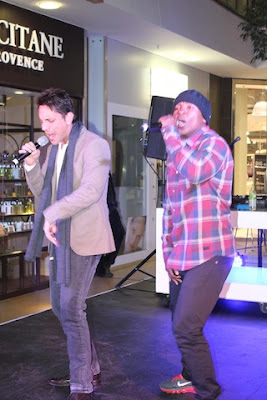 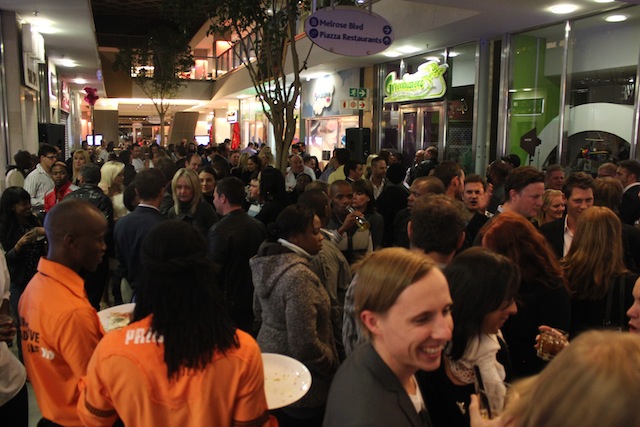 Ard Matthews is releasing his new album soon … His voice is just magic! 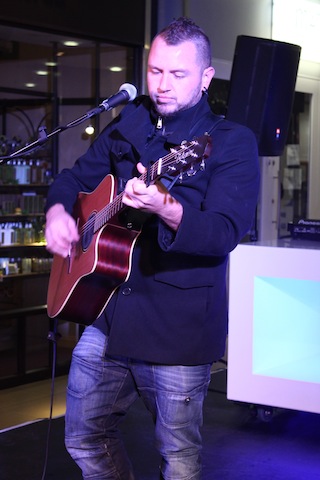 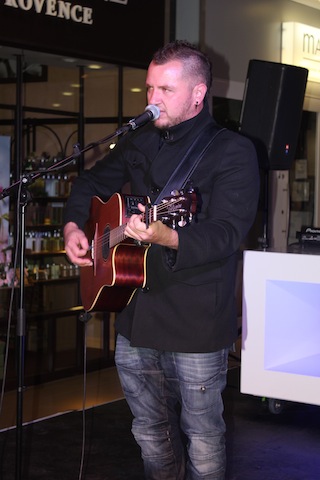 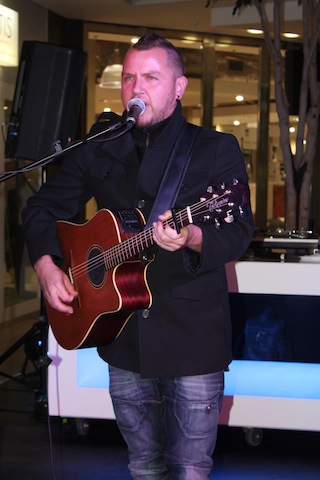 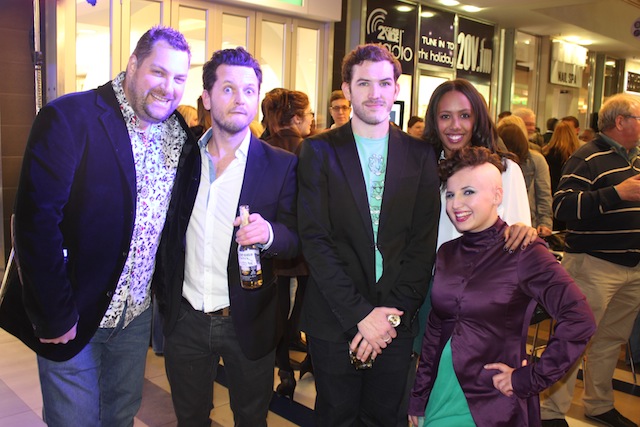 I am very blessed to have such a supportive family and they all came to support me in the launch. Blessed. 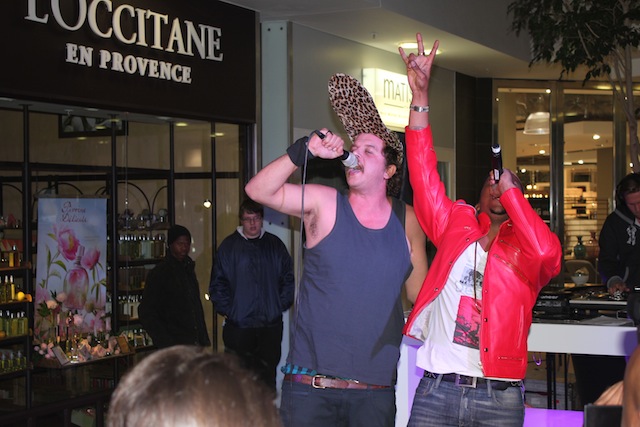 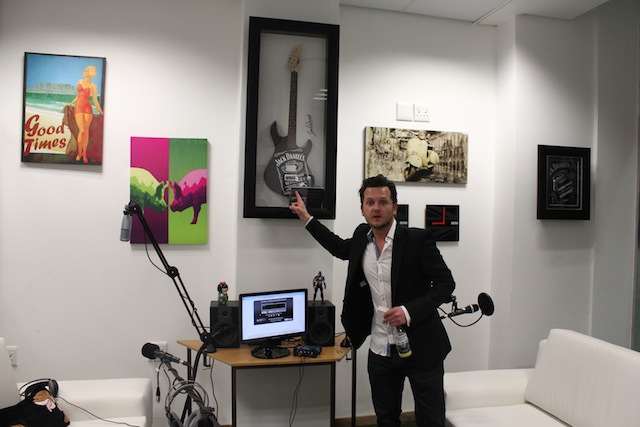 A few of my favourite things