There’s an exciting tingle in the air as 2016 is standing stage right, waiting to make it’s grand debut at midnight.

It’s always a wonderful time of year to really reflect. 2015 has been an incredible year for me and I am bursting with gratitude!

Before we ring in the New Year, here is a recap of 2015 on Vanilla Blonde.

January: I came clean about my addiction … Sugar Addiction and shared my personal story vulnerably.

February: Sox and I went on a media trip onboard the MSC Opera. I kept a travel diary here. 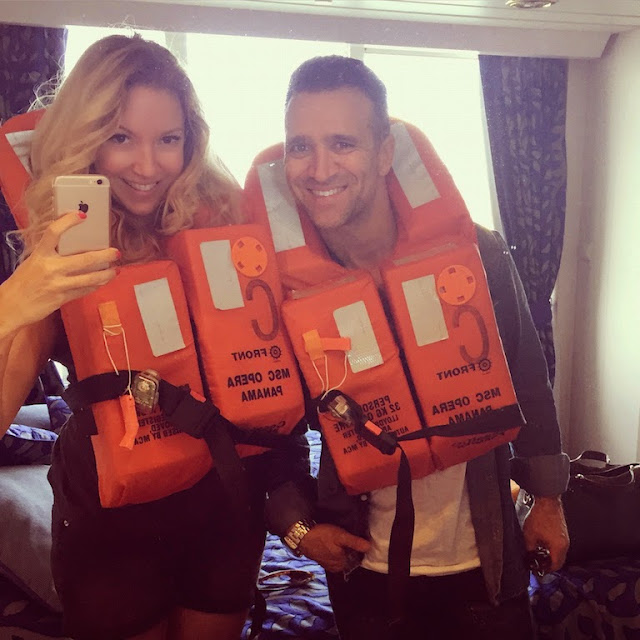 We also moved in together and while moving is normally stressful, there were extra hard circumstances happening. 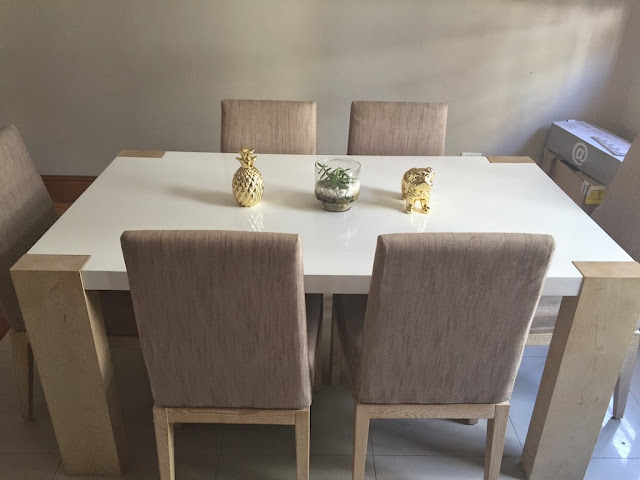 March: My little sister, Tandi got married and I gained a brother (in law). It was such a special, magical day! 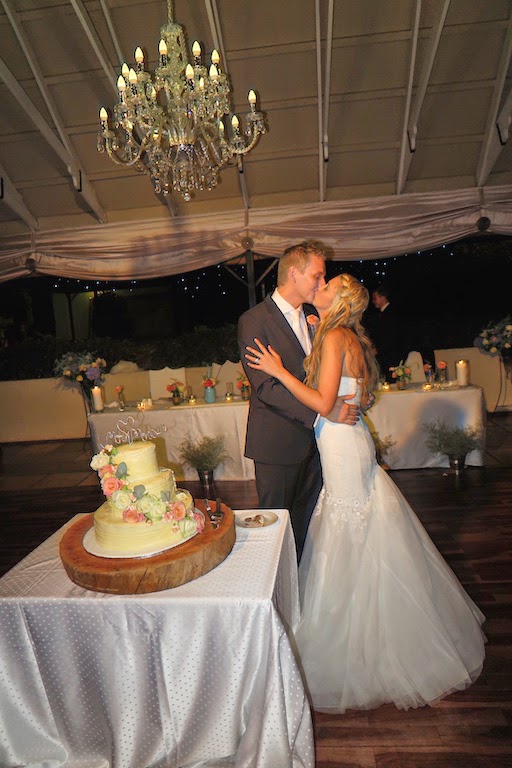 April: I got engaged! One of the best days of my life and completely unexpected! 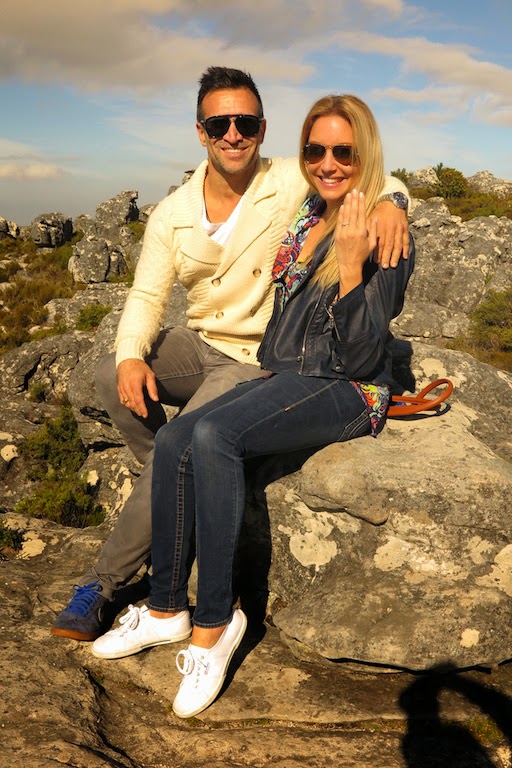 May: The 18th of May was quite an eventful day in my life. It was Sox and my 3 Year Anniversary and career wise: I began Guest TV Presenting on the Expresso Morning show and then that same afternoon, I started a new job on Cape Town’s newest, fastest growing radio station Smile 90.4 FM in the Afternoon Drive slot with Maurice Carpede. As I was still working on 2Oceansvibe Radio, I joined my co-host Maurice Carpede an hour later from 4-6pm. 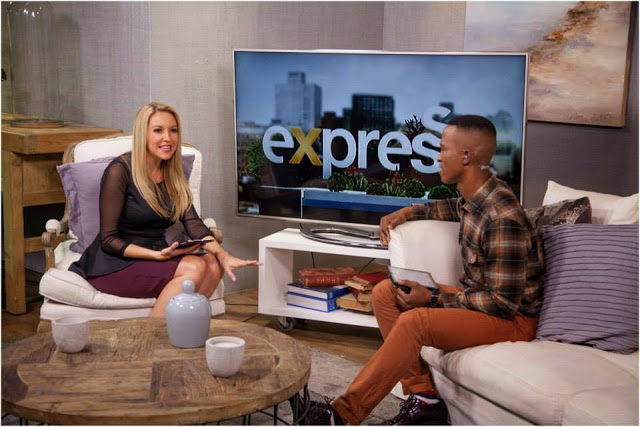 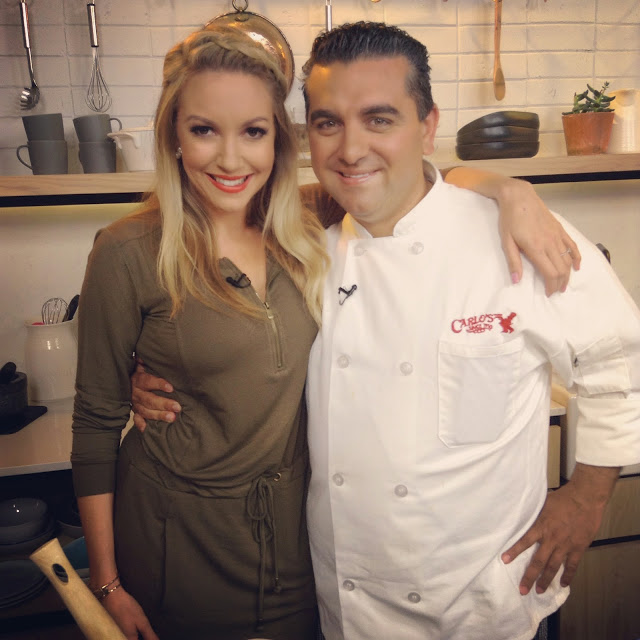 My cousin, Tammy got married. 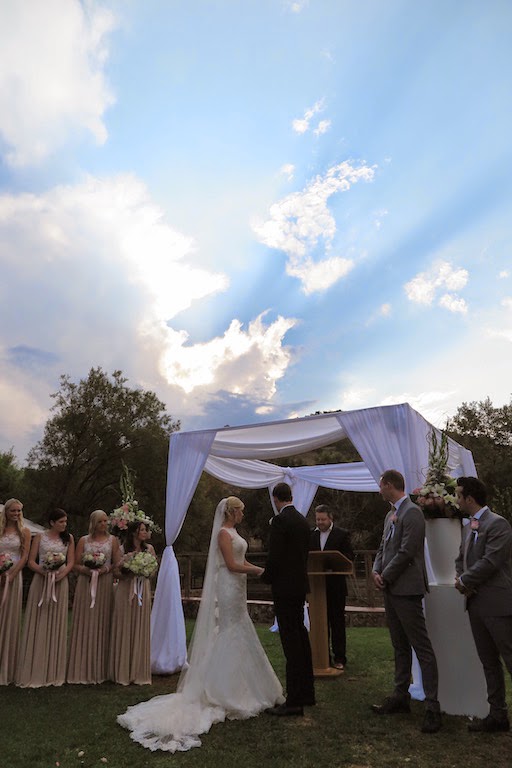 June: I shared the Best Banting Bread Recipe, which is still one of my most viewed posts on the blog. 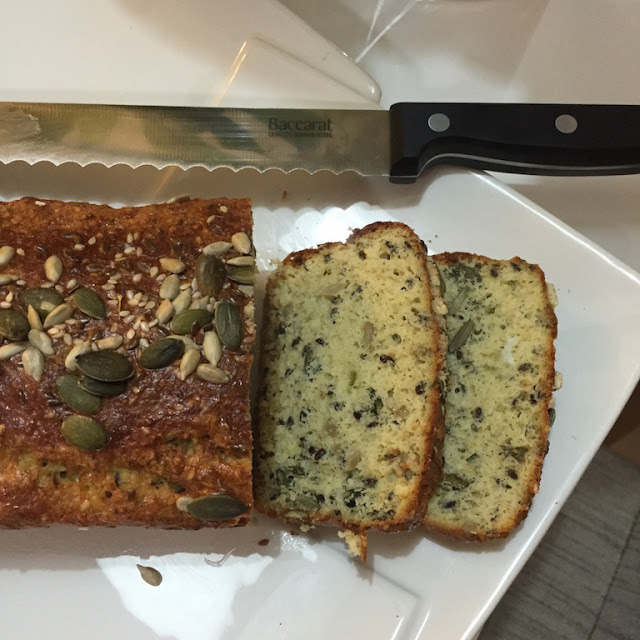 I shared how I asked my bridesmaids. 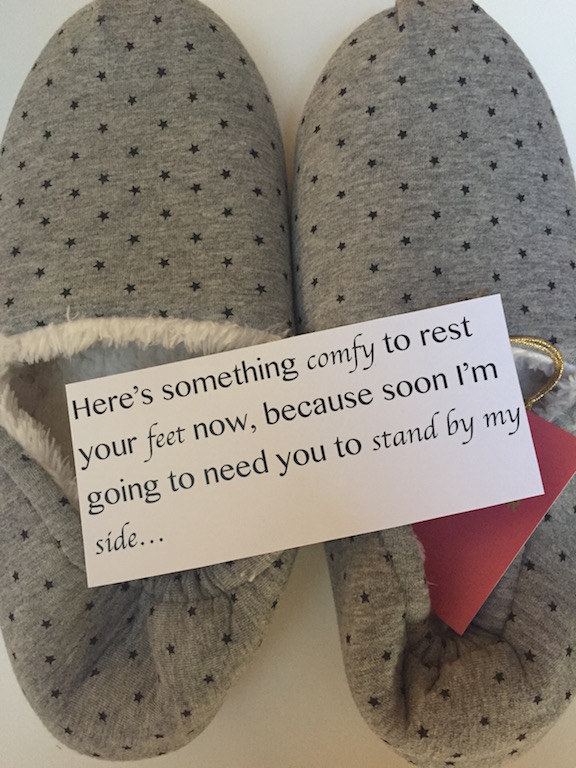 I blogged a follow up of how my Sugar Free year was going. 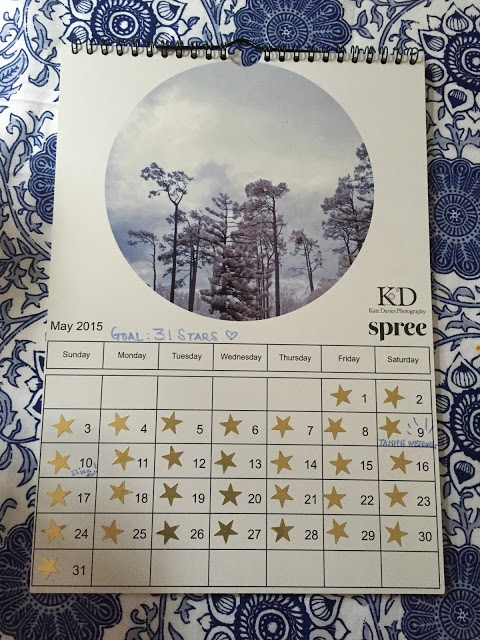 July: In March I began the Abundance Money School with the financial guru, Linda Smith Harvey. It has been life changing! I have written a few posts about the journey too. 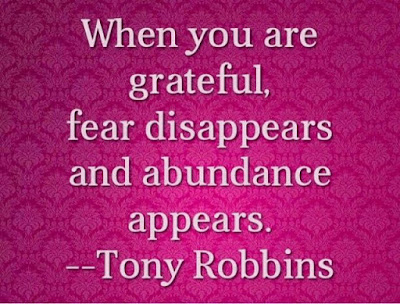 I got involved with Relate Beads and Stop Hunger on Mandela Day. 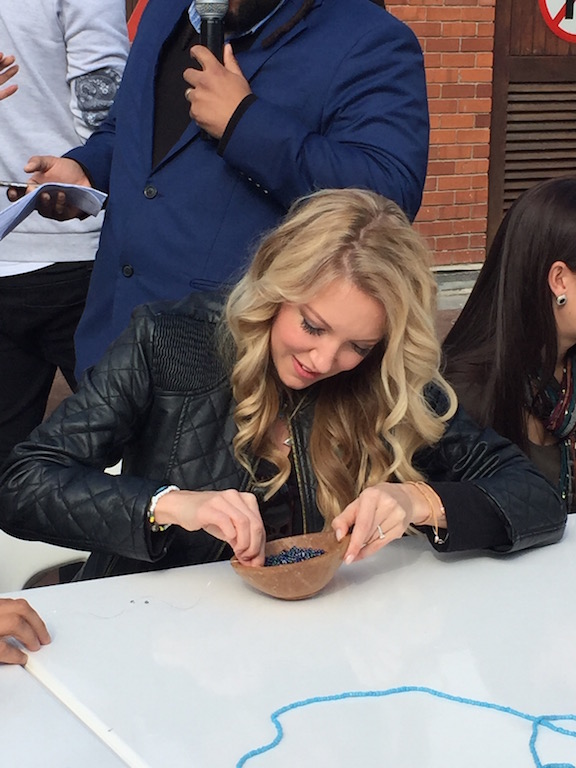 I wrote a personal tribute to my little sister on her birthday. 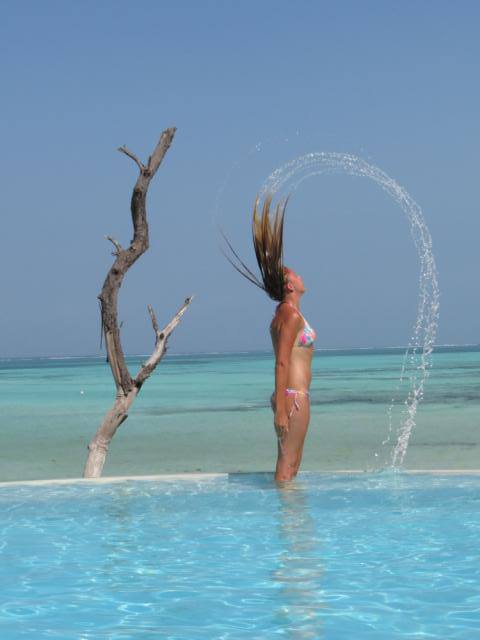 I modelled in Fashion Week. 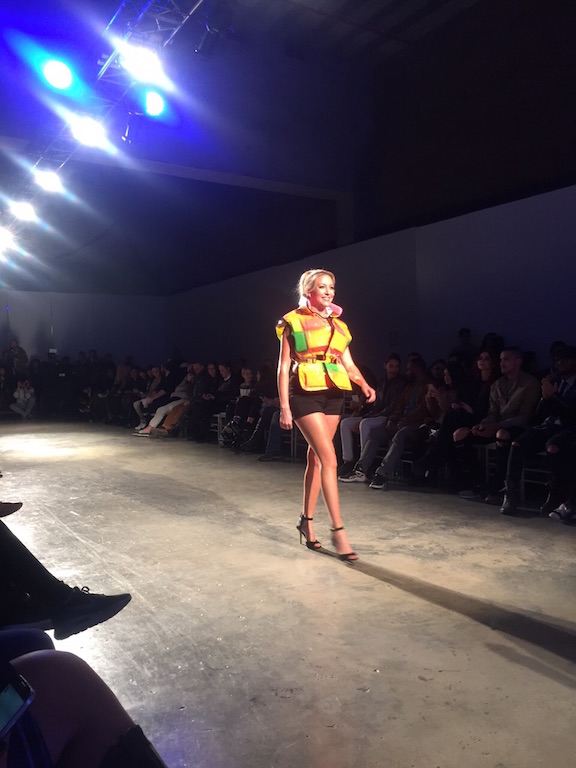 August: I joined Snapchat and did a tutorial on how to use it. Snapchat 101 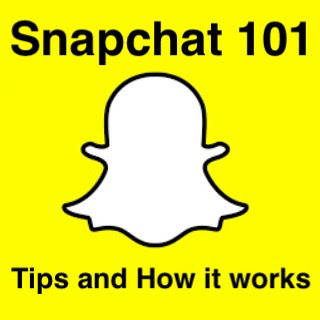 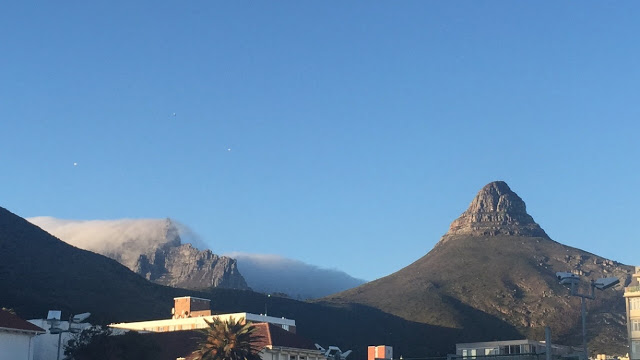 September: I became a mentor for Sugar Free September with Karen Thomson.\ 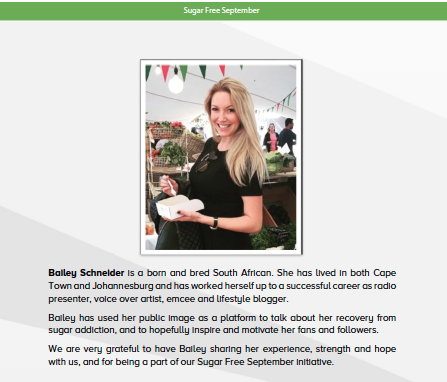 I got to spend a day in a London Cab thanks to Sunglass Hut and so many people thought I was actually in London on Instagram.

I was the cover girl for the Balanced Life magazine. 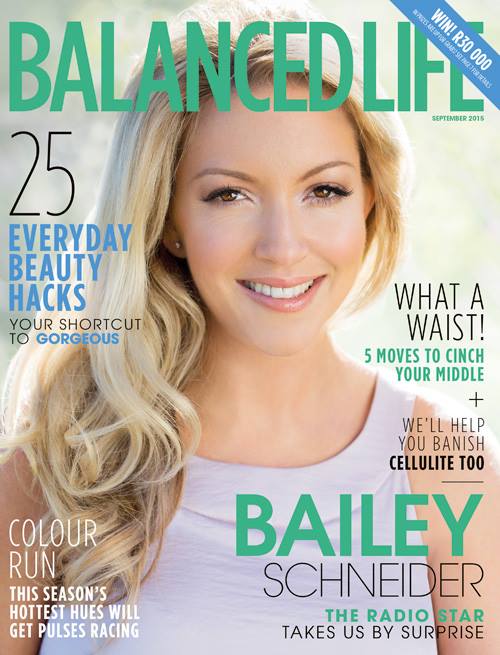 I was also on the Cover of Fedhealth’s Magazine 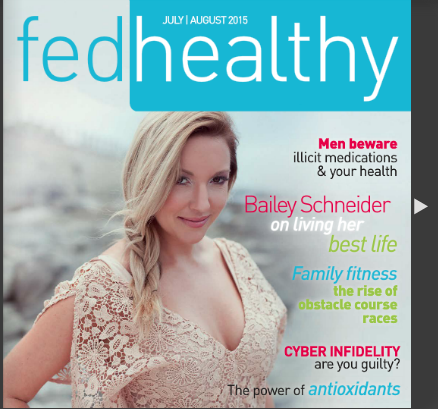 and on the cover of the On Point Magazine 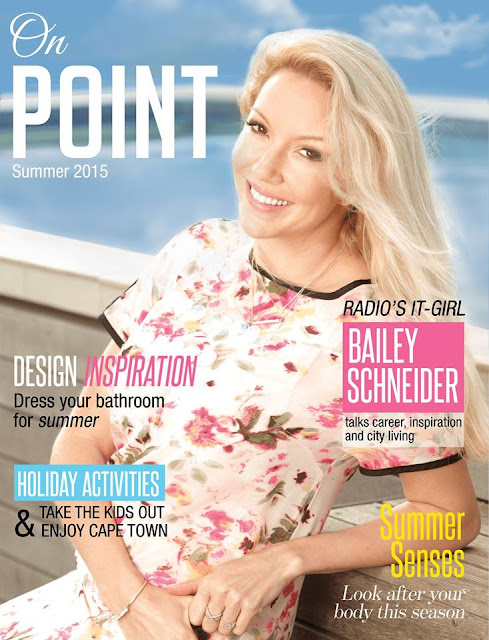 Lose It Magazine did an article on my LCHF lifestyle 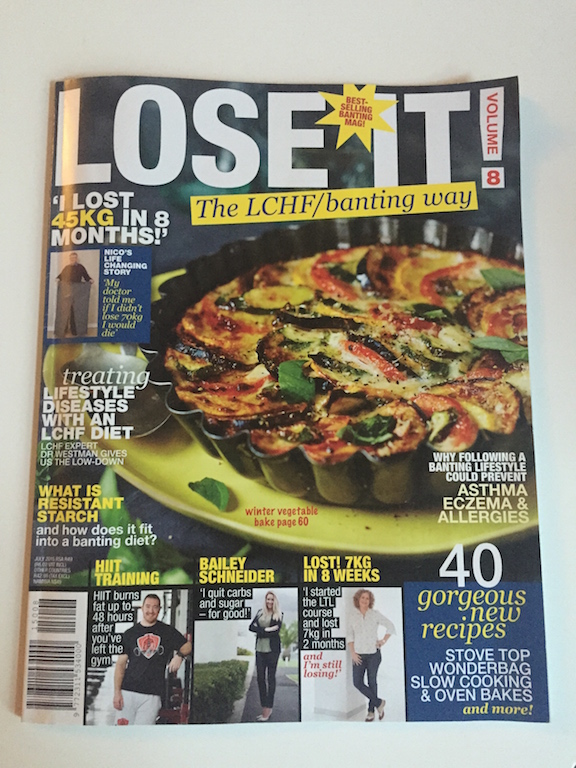 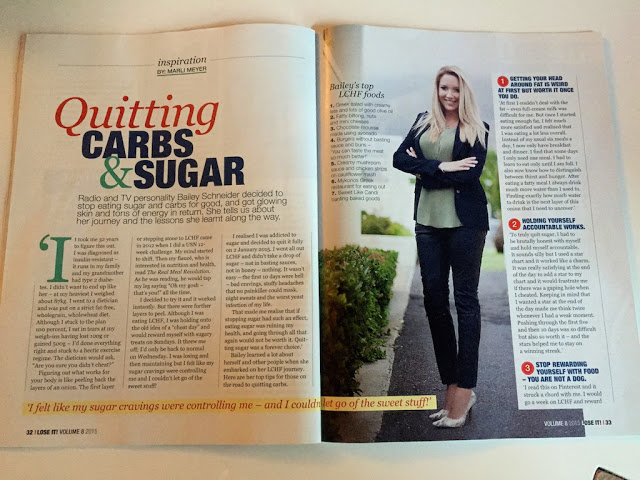 Gabriel’s 1st Birthday Party happened – even though his birthday is in September, his party had been rained out and rain checked. 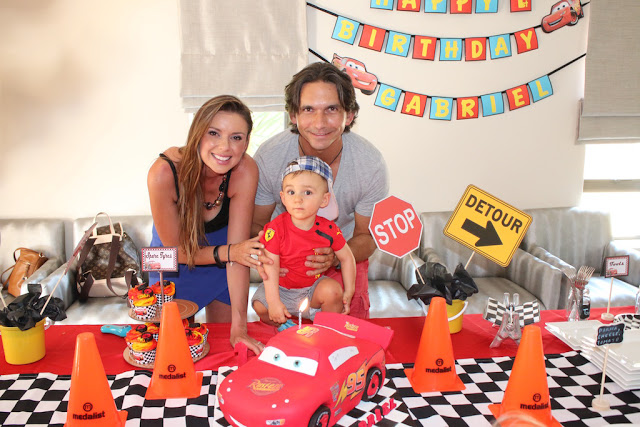 I blogged a Wedding Update. In all my years of blogging, this was the first blog post that had me dumbfounded thanks to peoples responses. It was the first time I went back to re-read and re-read the post to try and understand how people could be misreading it. I had so many mixed reviews from people and some really nasty comments (which I didn’t accept onto my blog), which to this day, I still don’t understand, but boy it was entertaining.

I went to Madame Zingara for the very first time. 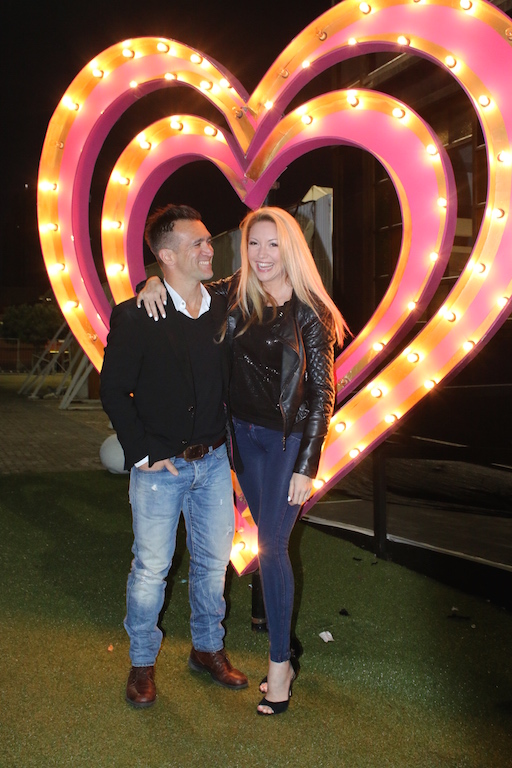 I went super blonde thanks to Scar Hair and Olaplex and it was quite a hilarious adventure too. 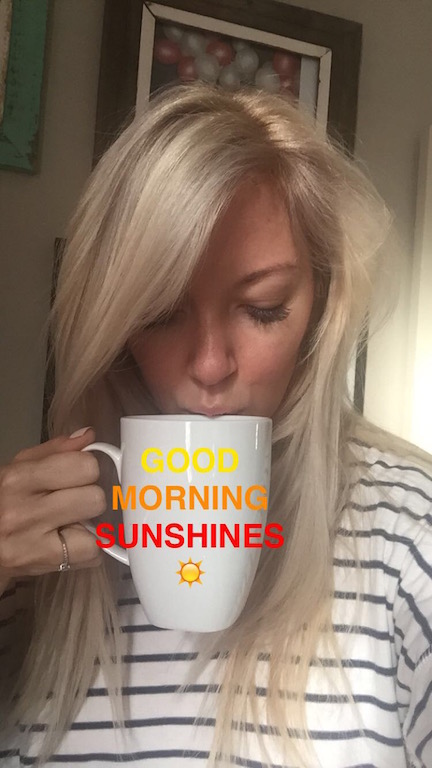 November: My website www.baileyschneider.co.za got a facelift. I explained the process here. 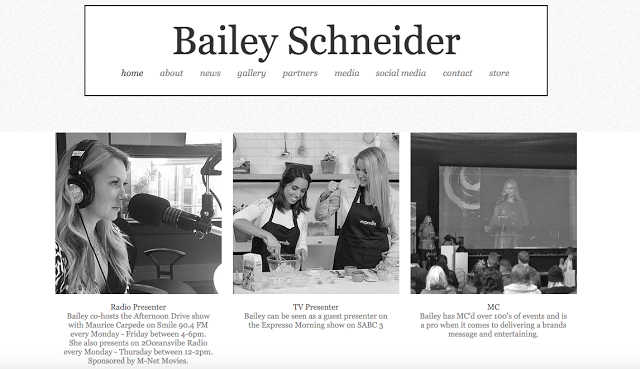 We don’t celebrate Thanksgiving here, but I still did a Thankful Thursdays post.

I often get asked about my skincare routine, so I blogged it. 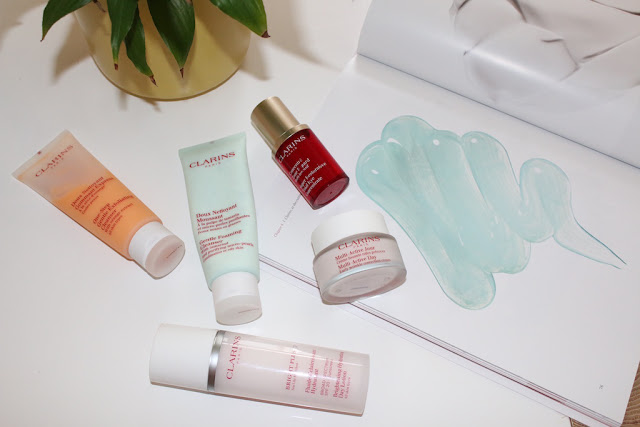 I worked with Glacier by Sanlam and retiree, Sarah Ravenhill about educating young people about saving for retirement. It’s not something I’d really thought about before and it was eye opening. One of our experiences was parasailing off Signal Hill. 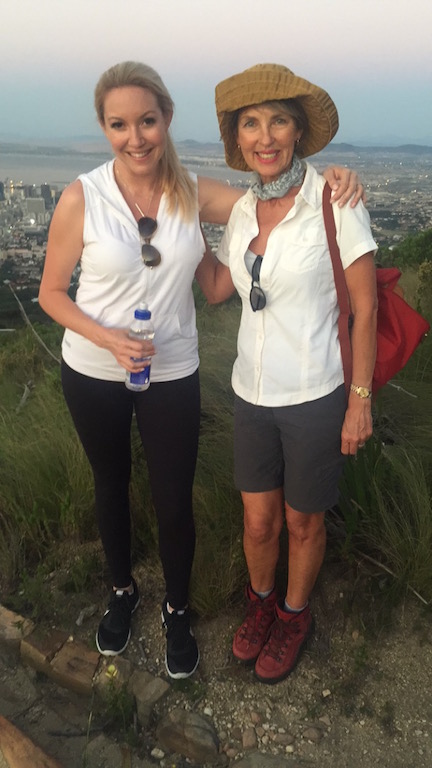 December:  I made a Big Announcement to do with my Radio Career

I shared 10 examples of how blogging actually works

I gave my best 25 Christmas Tips 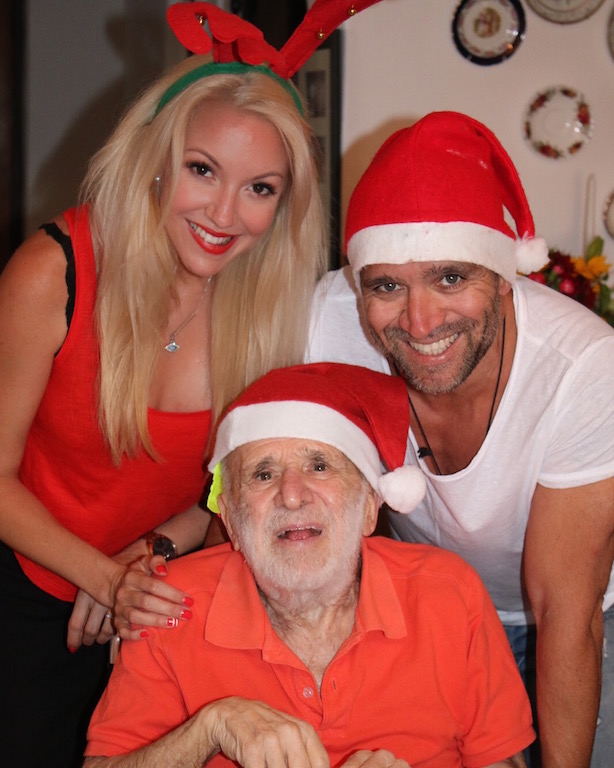 Bonus posts and Personal posts: Why you should never wear heavy earrings.

I vented about manners. Please and Thank You

Thank you so much for all the love and support you’ve shown me and this blog of mine. I appreciate and love each and every one of you for reading, for coming back daily to read and for all the comments!

I’m so bloody excited to see what 2016 holds and I hope that it’s abundantly wonderful for you!

I’m taking a little holiday from blogging and will return on the 11 January 2015!

You can follow me on Snapchat (BaileyVanilla) for video vlogging