Today I had a staff meeting at 94.7 Highveld Stereo. The dress code: Back 2 School.

I still have my blazer. I had to dust it off after being in storage for *cough* 11 years. I am chuffed that it still fits though.

I remember hating the school uniform, but putting it on again actually made me feel quite nostalgic. I can’t believe what a nerd I was in school. Just look at all those badges and scrolls! Too funny.

The reason we were all in school uniforms was because today Primedia Broadcasting launched the Bill of Responsibilities in South Africa.

Not only do we really need every single South African to stand up and do what is right, but we especially need our youth to be aware of this as they are quite simply the future of our country.

This is from The Star newspaper:

“I accept the call to responsibility. It comes with the many rights and freedoms what I have been priviledged to inherit from the sacrifice and suffering of those who came before me… I accept that with every right comes a set of responsibilities.”

The right to human dignity places on me the responsibility to:

Treat people with reverance, respect and dignity. Be kind, compassionate and sensitive to every human being.

This is a nation-wide activation that is hopefully going to make people aware that not only do they have rights, but they have a responsibility to adhere those rights for themselves and those around them.

It has really made me very thankful for the fact that we even have rights. There are so many countries that don’t have Human Rights and while it’s not for me to judge, I’m grateful for the equality and the responsibility  that goes with it… to not discriminate unfairly against anyone on the basis of race, gender, religion, national, ethnic or social origin, disability, culture, language, status or appearance.

I am grateful that I live in such a beautiful country that is constantly evolving. We have a lot of challenges that need to be addressed, but right now, I’d like to personally think about the positive aspects. If you really think about it, they certainly outweigh the negatives.I am proudly South African. 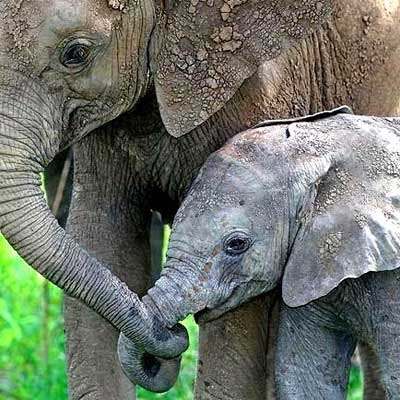 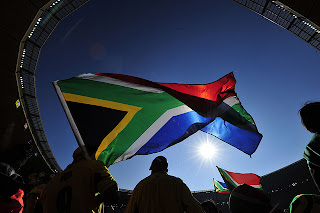