What a terribly crap time…

Yesterday I had my Macbook Pro stolen out of my car. No signs of forced entry… But when I got to my car, it was unlocked. I can only assume that my car didn’t lock 100% properly and that someone was watching.

The irony is I have a whole bunch of quotes from insurance companies, because I’ve been wanting to insure my digital equipment. Enter every expletive here.

Oh and I last backed up in April. Awesome.

It is the most sickening feeling in the world. Yes, it’s material and it can be replaced, but it’s all the sentimental things like my photographs, my entire music library, my documents, my unfinished novels…

Just when I thought it had been a pretty crappy day, I finished my radio show (which I had to wing, because all my show prep was sitting on my laptop and of course I didn’t have anything to research off) when I got the phone call.

It was my mom. In tears.

Our Golden Retriever, Jadie had to be put down yesterday. We’ve had her as part of our family for 13 and a half years. She was my mom’s Golden and the love of our families life. She was also a big part of Duke’s life too and she became like a mom for him. 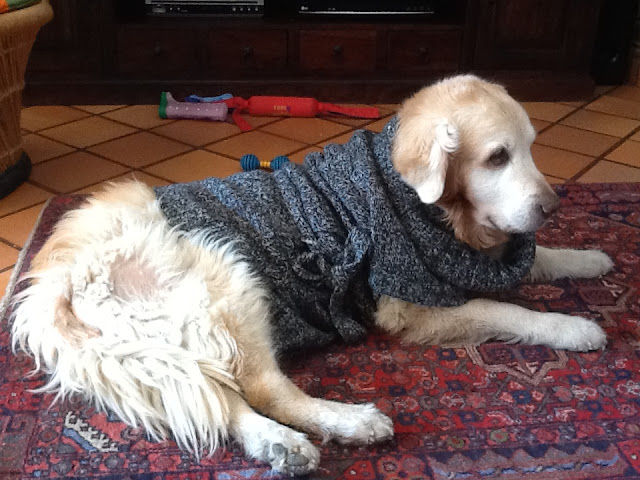 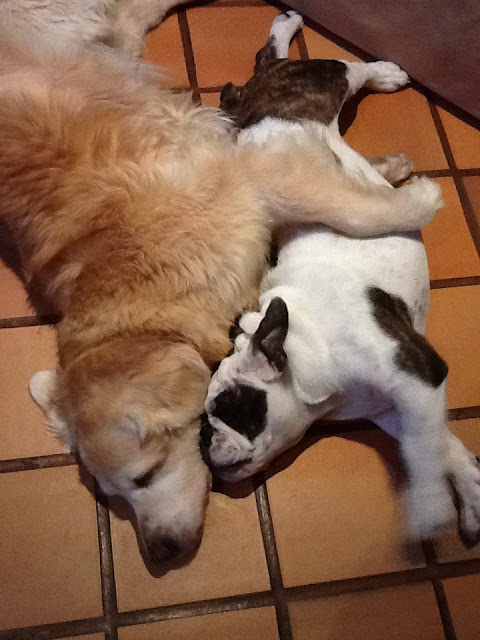 Jadie had a degenerative disease called Degenerative Myelopathy – a condition in old dogs where they gradually lose their ability to balance and put their feet down properly. This is devastating for any dog, but especially for a Golden Retriever, when they are used to being so active and bouncy.

She hasn’t been well for a long time, but she’s been alert and happy and bright.

Her legs weren’t working too well and 2 days ago, she just collapsed. We took her to the vet and were told that she had hurt her front paws and because her back legs weren’t doing well either, she was struggling to move. She also had a bladder infection on top of everything else. We were told we could take her home, but that we should bring her in again (yesterday) for more tests and observation. She came home, we gave her the antibiotics and gave her lots of TLC. Even Duke wouldn’t leave her side – more than usual.

She went in yesterday morning and I got the call after my show yesterday afternoon to say that after agonizing over a decision and speaking at length to the vet, a decision had been made to put her down.

The house is eerie today. Duke is so confused and he’s walking around pining. It breaks my heart. He is whimpering and he keeps sniffing her bed and the areas where she used to lie. He’s not leaving my mom’s side and I’m grateful for that… They need each other right now. 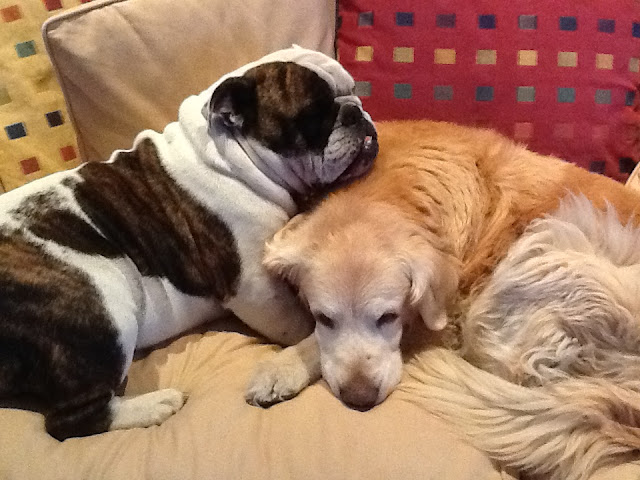 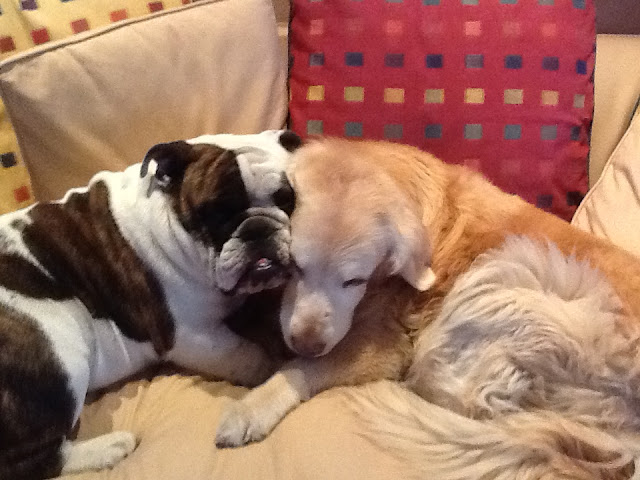 You will be missed Jadie… RIP gorgeous girl. I hope you’re able to run around now in parks full of juicy bones and hadeda birds to chase. I also hope you’ve joined our other Golden Retriever, Pinga who we had to put down 3 years ago. 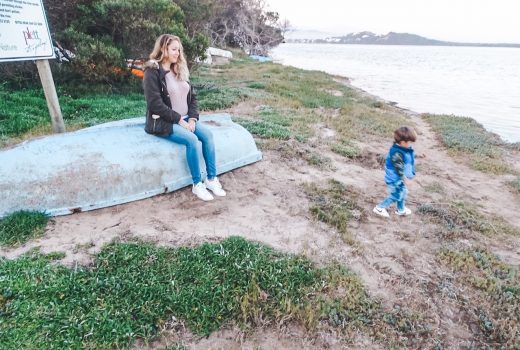 A Favourite Memory from Plett