South Africa is undergoing Load shedding again. Apparently it’s going to be much worse than it was in 2008.

Can you believe load shedding happened as far back as 2008? I swear it was only 2 years ago!

A few Sundays ago, whilst I was home alone, I was online, catching up on my favourite blogs and getting ready for the week on my digital calendar… the power went out. My Wifi went down and I couldn’t do any more work. My thought process was:

Close my laptop and go to the TV room. If I couldn’t work, I’d watch some TV.

Um… it suddenly dawned on me.

OK, I’ll go make myself a cup of tea.

Um… I can’t boil the kettle with no power and we don’t have gas here.

OK great. I’ll light candles and read my book. Only problem is, whilst I usually love my books, I downloaded a whole bunch onto my iPad’s Kindle app so that I wouldn’t have to lug heavy books on my travels.

iPad’s battery was nearly dead and so was my phones. 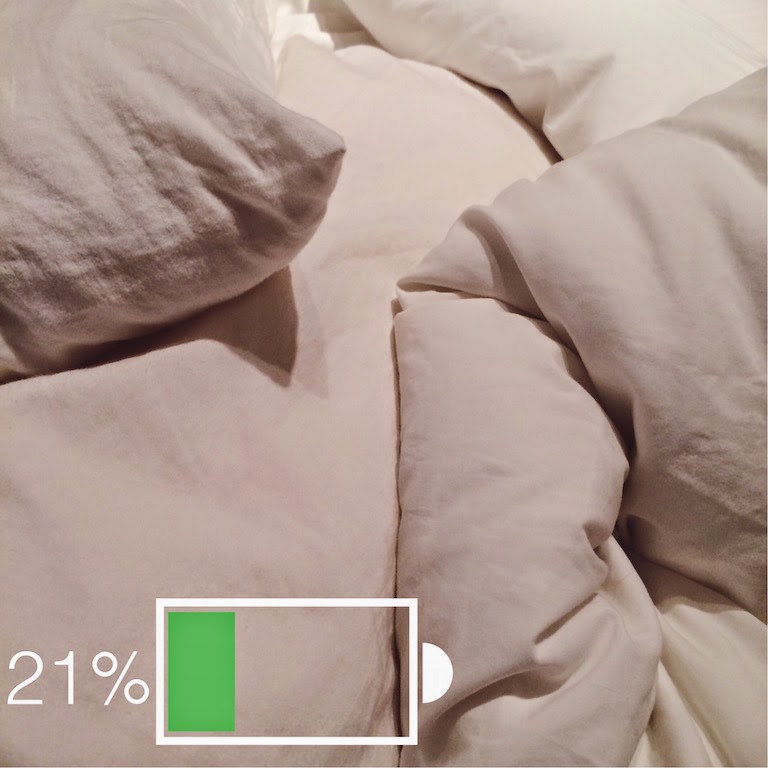 Oh and don’t even get me started on trying to figure out where the lighter and matches were. I had to search everywhere until I finally found a box of matches. 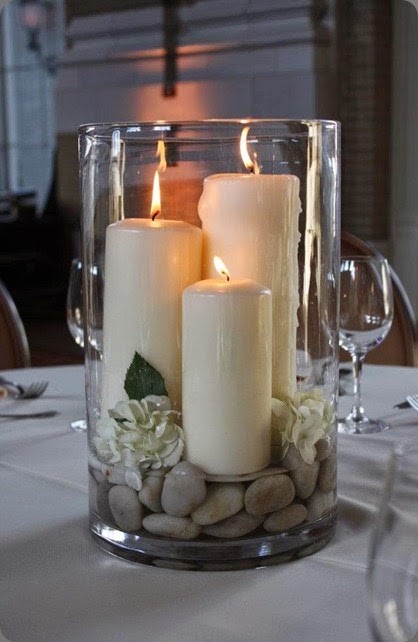 I saw a few tweets from people wondering if anyone had got stuck in their lifts. The Atlantic Seaboard is full of apartments with lifts and since the power was cut earlier than expected, I’m sure some people were stuck. Frightening thought, that!

I’ll be taking the stairs from now on, especially over the next few weeks, thank you very much! My bum will thank me too!

Those 2 hours were a light bulb epiphany for me (excuse the pun.)

I am completely reliant on technology and electricity and that thought actually scared me. Without them I felt completely lost and a little stuck and being on my own, I felt lonely from being so disconnected.

I am always switched on to something, even if it’s on in the back ground.

I looked around the empty candle lit room and wondered what the hell I was going to do with my time.

Note to self: I must get actual copies of books and magazines.

I could give myself a mani and pedi, have a candle lit bubble bath with a face mask and hair mask.

Play board games and Tavli (when with people) otherwise a game of Solitaire with actual cards. The absurdity of even having to type actual cards, again cements how scary our world has become with technology.

Get out your stationary (do you even have any?) and write a letter – when was the last time you picked up a pen or pencil to write something other than a shopping list or greeting card?

Doodle while you’re at it. Colouring in, doodling and drawing (yes, even the stick men) can be wonderful rejuvenating, creativity flows and your inner child is soothed. Try it.

What do you do when there is a black out and you’re in company or you’re alone? 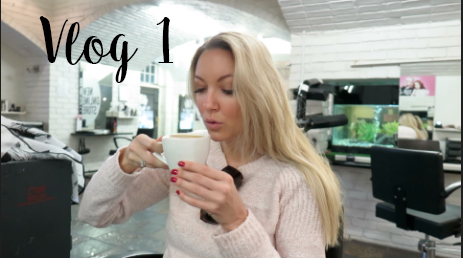