On Saturday, G and I went to watch Kings of Leon. Instead of taking the train or doing a park and ride… a group of mates hired our very own bus. We stocked our cooler bags and boxes with drinks and head off to the FNB Stadium. We got there early in the afternoon and the boys braai’d boerewors rolls. It was awesome! 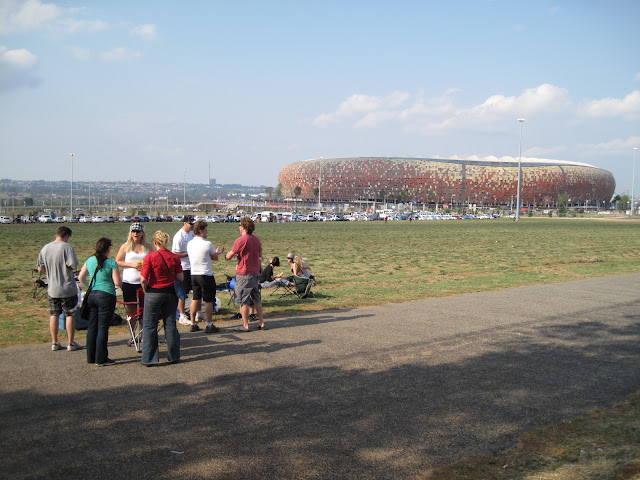 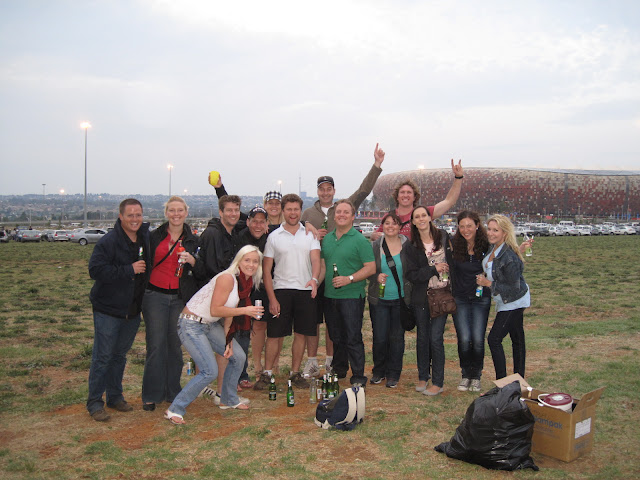 Kings of Leon were great, but they had zero crowd interaction. I reckon if it hadn’t been in the majestic FNB Stadium, which automatically creates that electric atmosphere, it would have really felt like a flop.

They were excellent in the sense that if you closed your eyes, it was like listening to the album. That’s awesome, but that’s not really the point of watching the live. Still… the sound was awesome and the fireworks at the end was something new and I had an absolute blast with G. 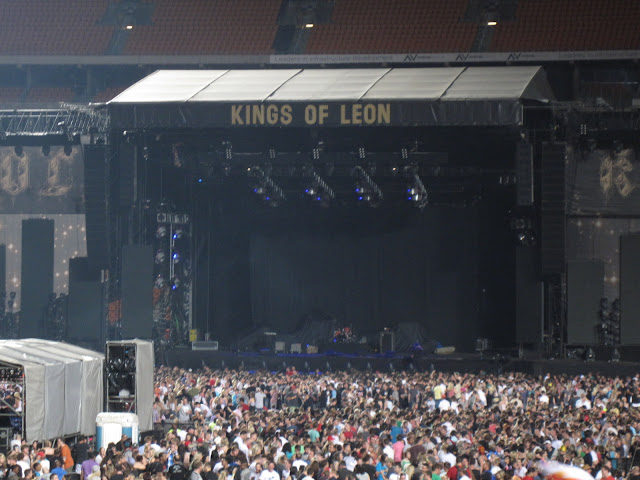 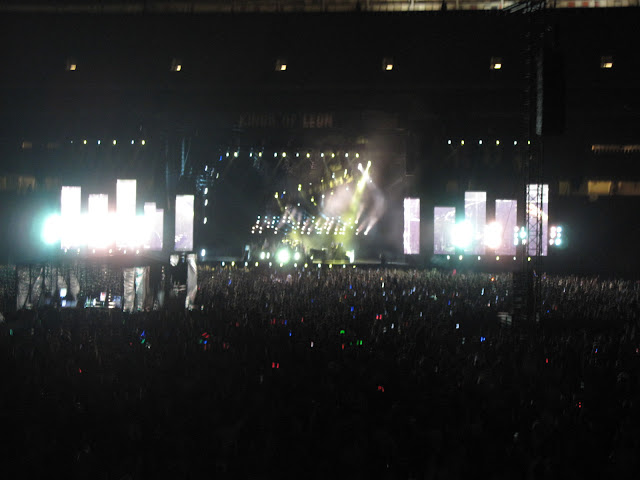 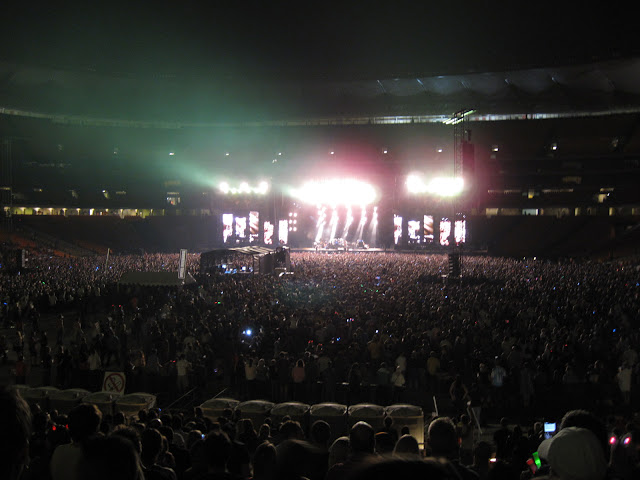 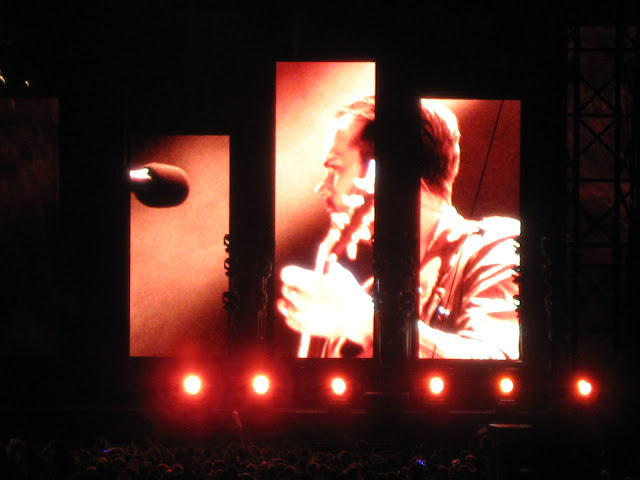 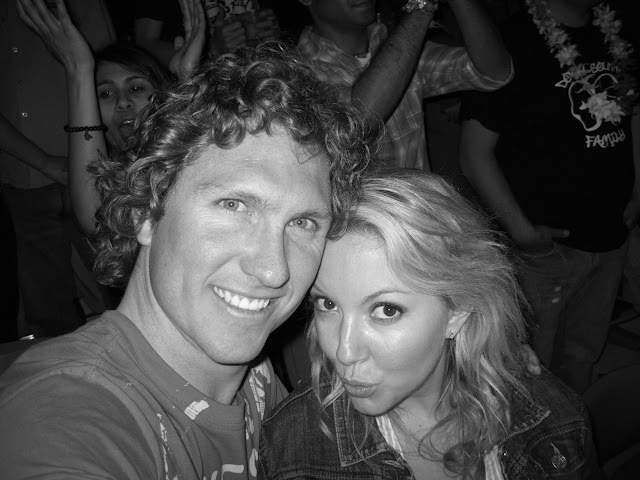 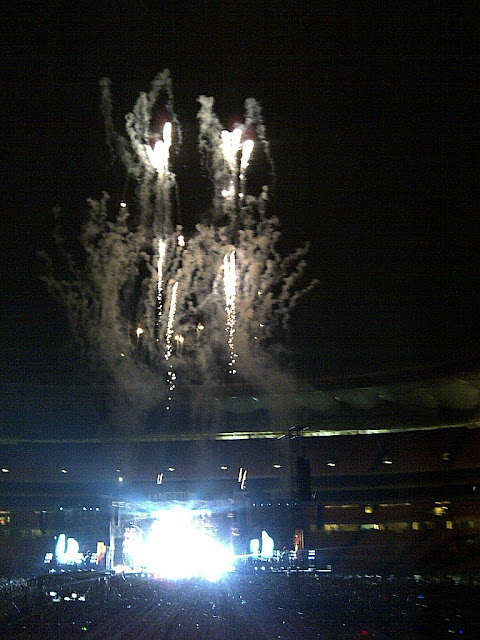 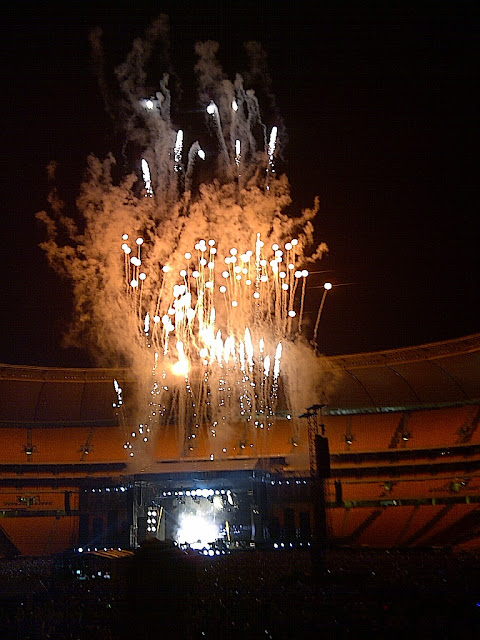 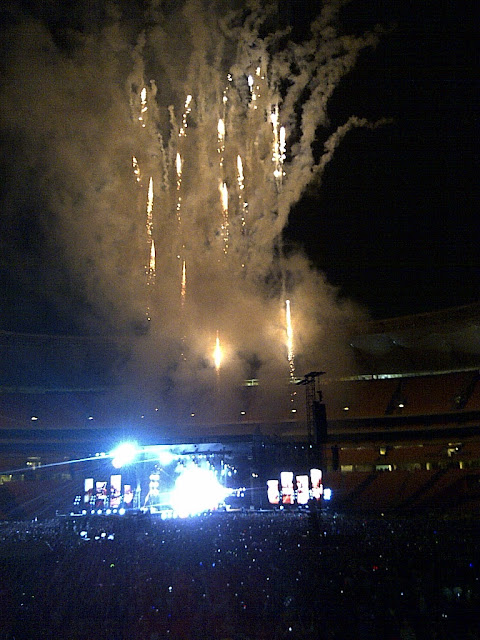 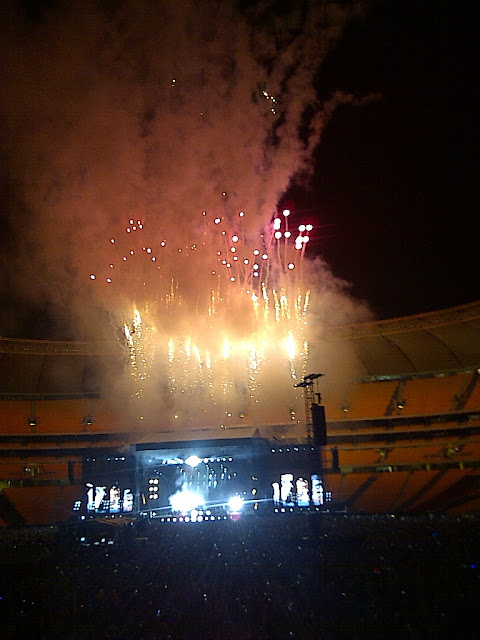