Getting into the Christmas Spirit

I have one more week left of work. Actually 4 days to be exact, because Friday is a Public Holiday. YAY!

Mark Pilgrim and I officially did our last Afternoon Drive show for the year on Friday. As of next week we are actually moving to the Breakfast show 6am-9am on 94.7 Highveld Stereo, so it’s early mornings for me and lots of coffee. I love it though… how many people do you know whose day ends at 9am? *Happy Dance*

I still can’t believe it’s nearly Christmas. I haven’t done any shopping yet. I’m always in awe of those who get their Christmas shopping done before the mad rush.

Each year I say I’ll get it done early and each year… well… yes… I’m the mad blonde blur racing around the shopping malls.

To be honest I haven’t even made my lists yet. I am so far behind. Yikes.

G and I have put the Christmas tree up though and I love it. We have it decorated in red and gold and I love the little angels and fairy lights. 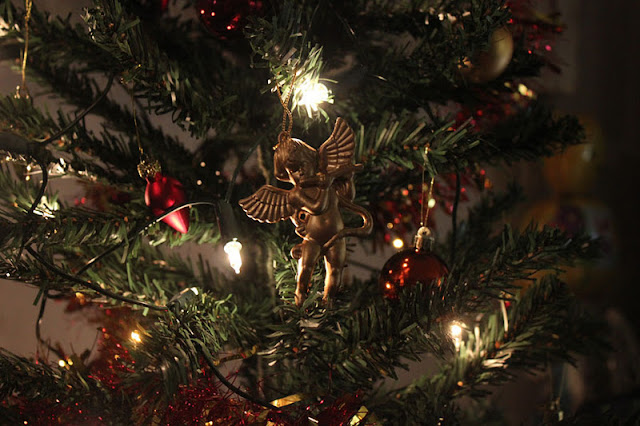 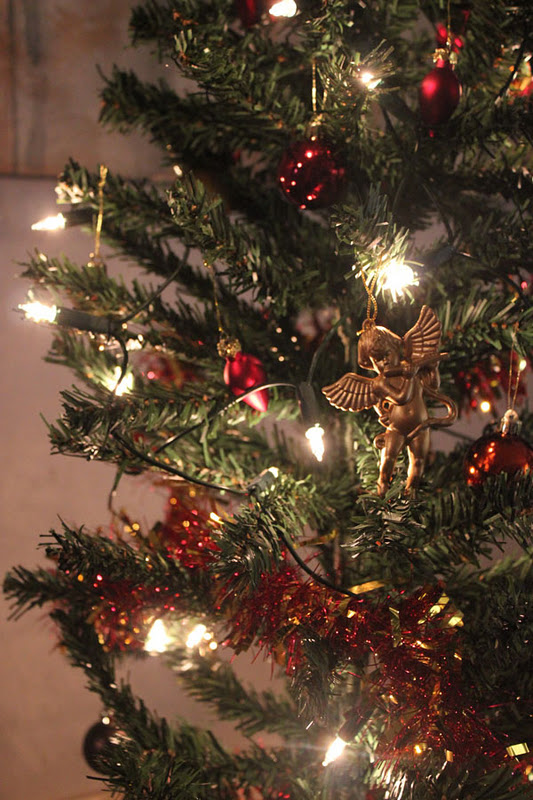 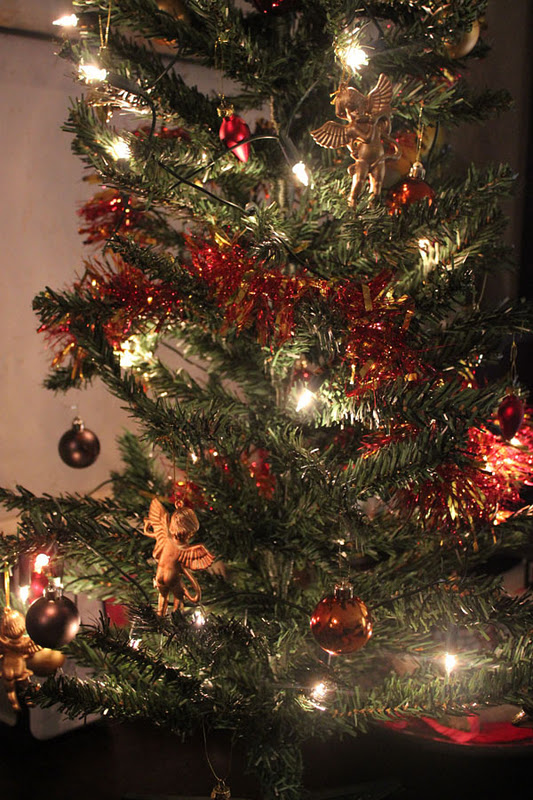 I’ve also found a recipe for Mince Pies. I have been wanting to make my own from scratch for ages. I like recipes with a name that says: Unbelievably easy Mince Pie Recipe.

I’m going to be trying it this week. Post to come soon. 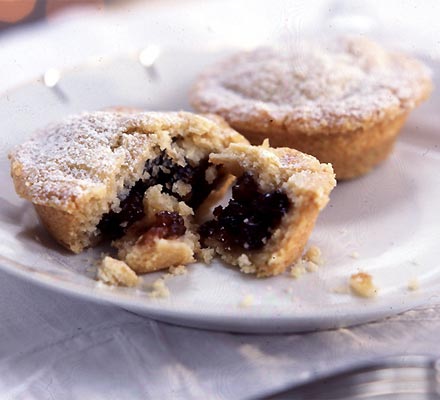 Oh and PS… I’m finally starting cycling. The last time I was on a bicycle… I was a teenager. I know the saying: “It’s as easy as riding a bike…” I just hope that is true. I don’t feel like having a scraped knees. Again.