I left my laptop charger at the photographer on Friday which has left me Mac less naked. I can only get it back tomorrow, so I’ve come into studio earlier JUST to blog. That’s how much I’ve missed you guys.

Wow – what a few days this has been… I need to catch up with you.

Where do I start?

The Wonderbra Party last Thursday night was great – except there was a power failure, so for about an hour and a half we were in darkness. It was a great way to bond. Kidding. 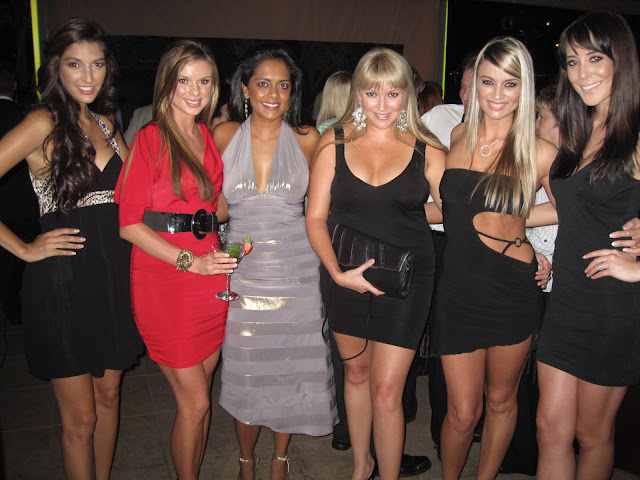 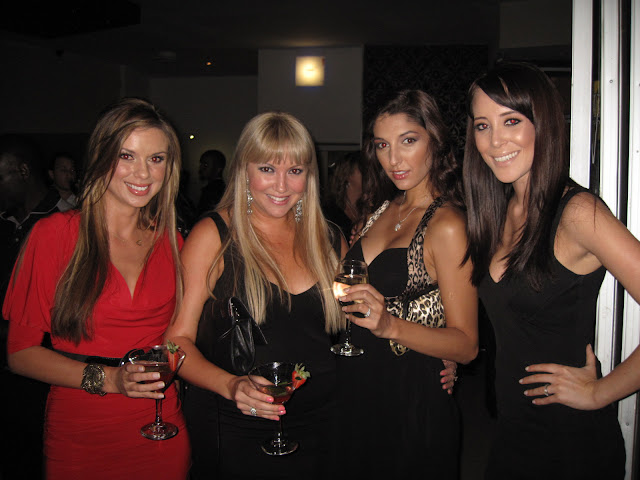 We were there for the reveal of the new Wonderbra girl. There was a nationwide search and it was cut down to four exquisite girls. 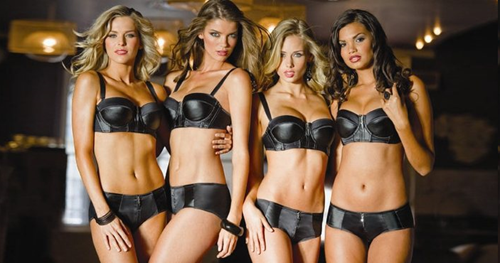 I’m so pleased with the choice. While, all four girls are amazing, I just thought Natasha Barnard really stood out. Karolina and I were definitely rooting for her… she has that Victoria Secret model look to her. 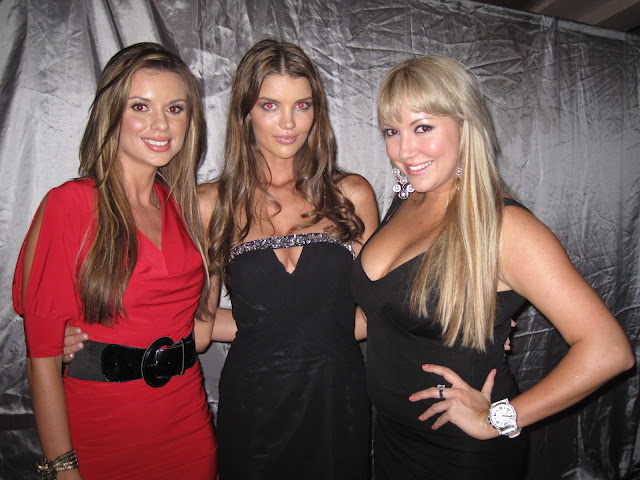 Karolina, Natasha (Winner of Wonderbra search) and I

Friday was an incredible day. I now know how The Kardashians must feel… I’ve always thought it (being the drama) seemed staged but when you have cameras on you following you around all day long, you kind of forget that they are there after a while. I had this experience for 12 hours, imagine that day after day.

I was being filmed for a TV show called Sistahood … 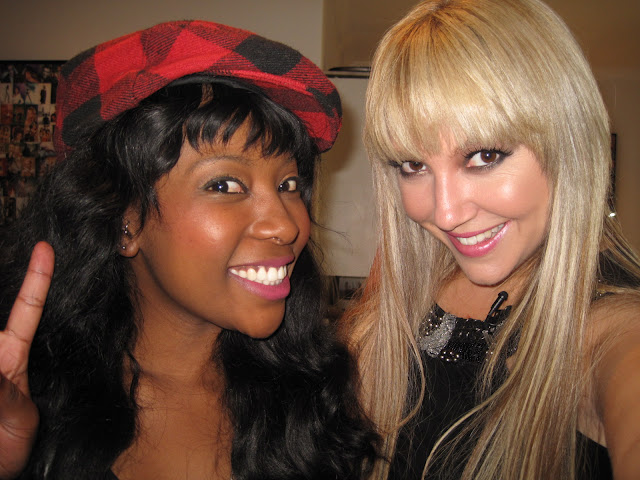 Pearl Moody (Presenter of Sistahood) and I

The segment was called: “A Day in the Life of Bailey Schneider…” 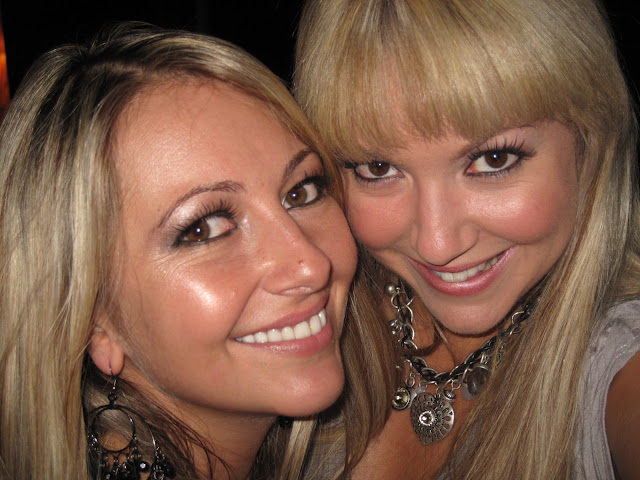 The birthday girl, Rene and I 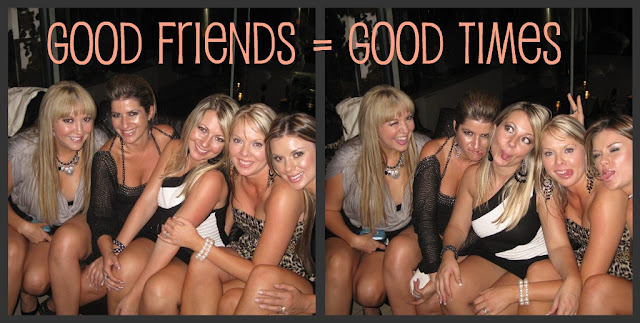 Her cake was so perfectly “Rene”… 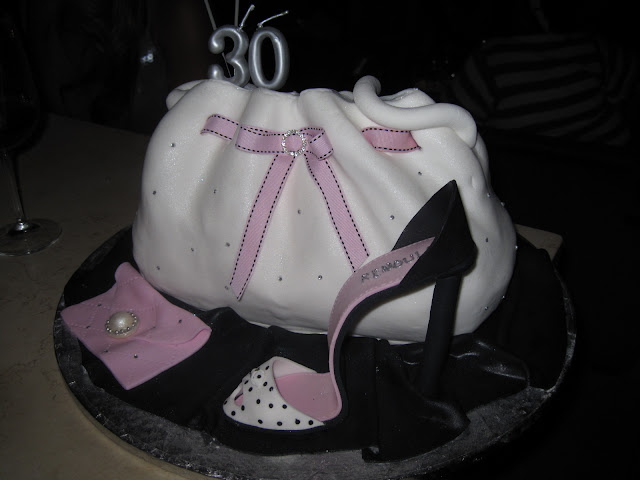 Sunday was the Top Gear Festival. My dad hardly misses one of their TV shows and it is safe for me to say he is the biggest Top Gear fan. I managed to get tickets for the show, plus I was asked to be one of the celebrity drivers for the day. I was excited and nervous. I like to think I’m a pretty good driver… but drag racing and stunt driving aren’t exactly high up on the CV, know what I mean?

My dad and I had an absolute blast. Before I had to race, I thought I was going to throw up from the excited nerves. My heart was pounding and as soon as I saw the green lights, I flew down the straight of the Kyalami Race Track and did it in 16 seconds. Wooohoooo!! My legs were shaking from the adrenaline.

In the VIP area where we were being hosted, I met Jody Scheckter, David Coulthard and Eddie Jordan. 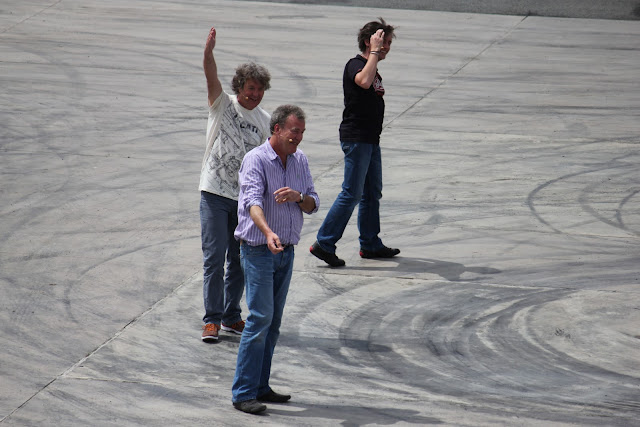 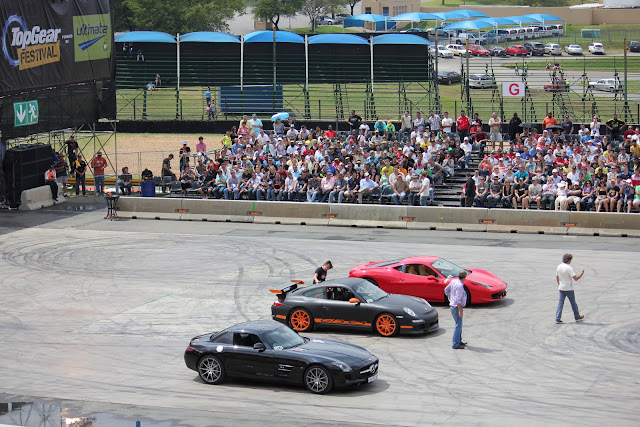 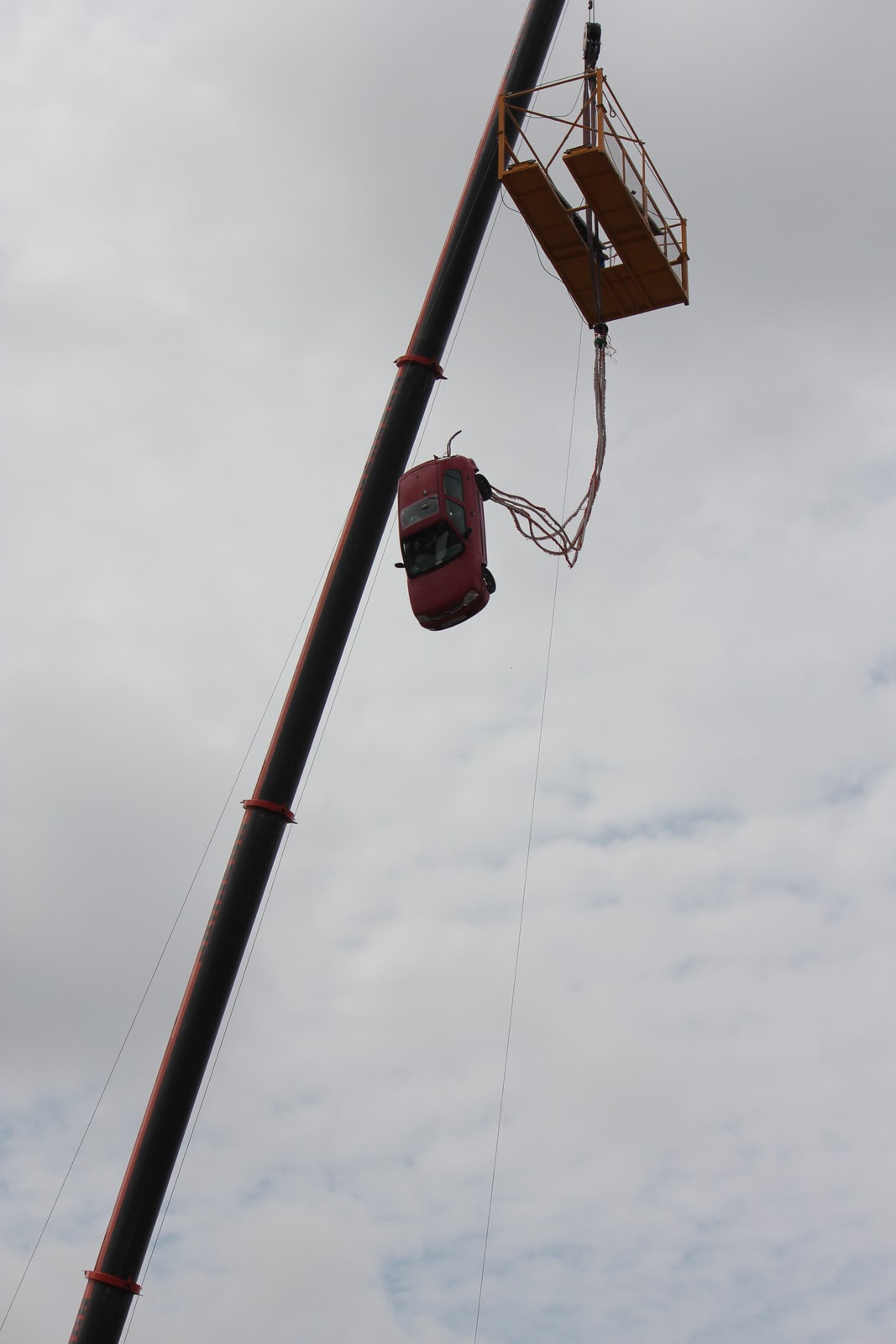 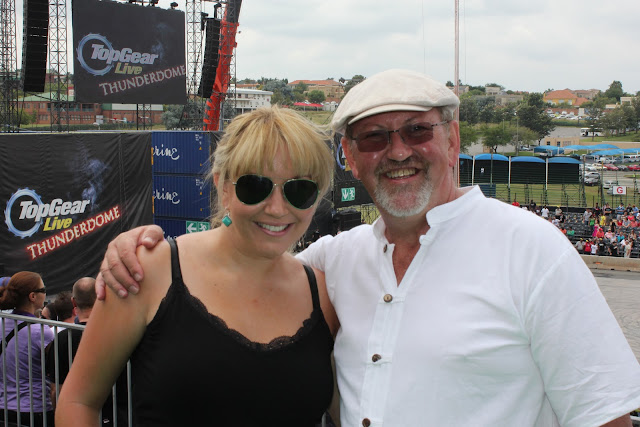 My Dad and I 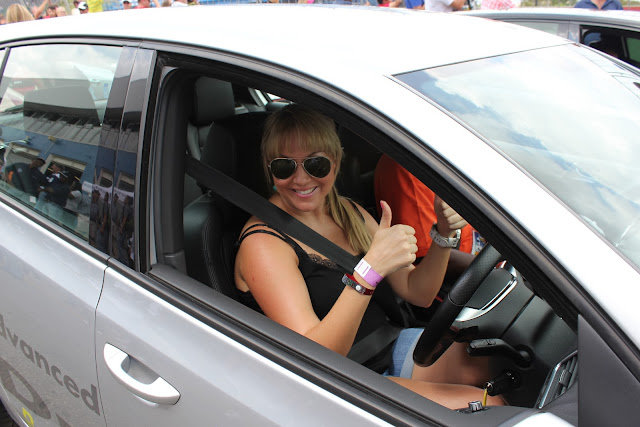 Getting ready to Drag Race down Kyalami Race Track 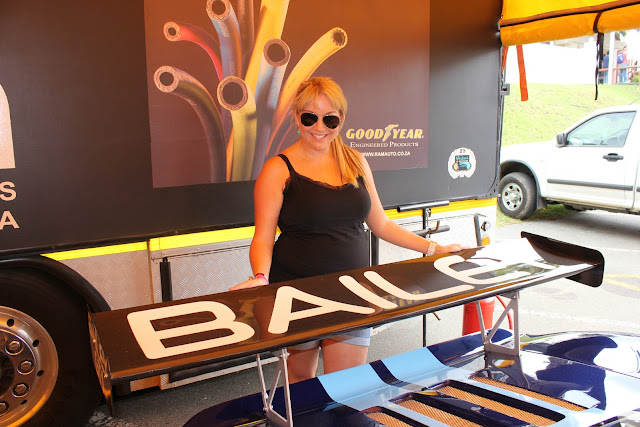 I loved this: Bailey Racing 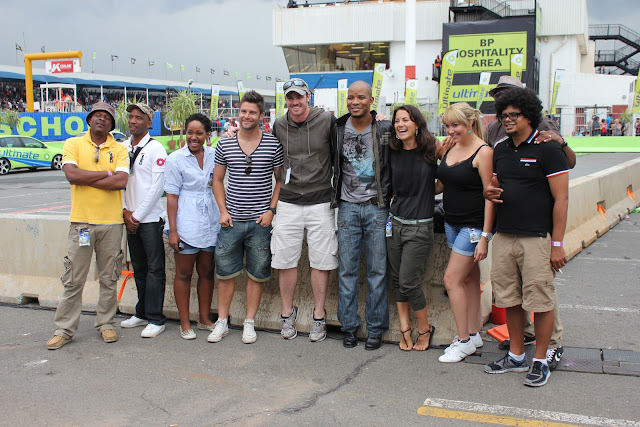 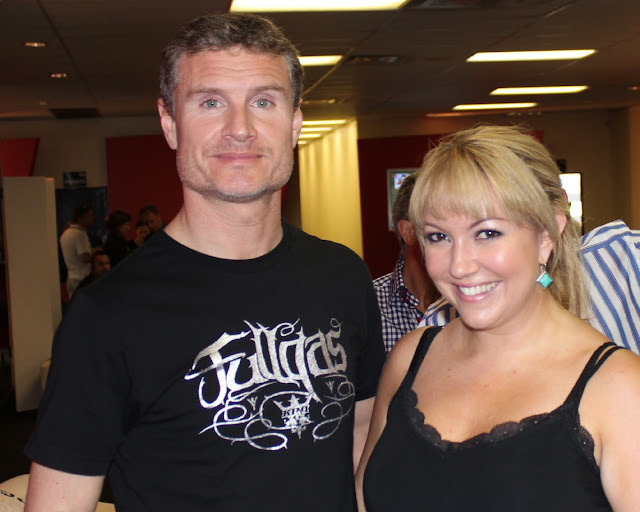