Last week I wrote this blog post explaining how Sox and I were going to be moving on the 1st/2nd of February.

I thought I had explained it properly, but some questions showed that perhaps I hadn’t. In a nutshell:

Sox and I bought an apartment last year – in the terms and conditions, it came with existing tenants. It was an amazing price; one we couldn’t refuse – especially buying in Cape Town on the Atlantic Seaboard, so we went ahead regardless. When we looked at the lease, it was for 2 years (until Feb 2016), which was terrible because we obviously bought with the intention to live. When we spoke to our tenants and explained the situation, we all agreed to start looking for alternatives for them to rent. Over 7 months we looked and looked and couldn’t really find anything that suited.

It was getting beyond frustrating as our existing living arrangements were supposed to be for a temporary 2 months maximum and it went on for the 7 months. Trying to get our tenants to move out ended up being exhausting, frustrating and depressing – it’s a long story and one I won’t bore you with.

Eventually Sox found the most awesome apartment and we decided to take it for ourselves – less headache.

On Sunday we spent the entire day packing boxes and getting rid of things we don’t need. If you look up the word “hoarders” I’m pretty convinced you will find Sox and my photos. We are terrible, but it was an amazing excuse to actually simplify our lives.

That evening, whilst watching Carte Blanche (taking a break from the boxes), I watched my friend Brent Lindeque talk about his #RAKNominations2015 (Random Acts of Kindness) and saw that I was his first nomination. I had 24 hours to do a RAK and started to panic. How was I possibly going to move and do something special, film it and get it up in time, when our internet modem was packed away in a box? I also realised how selfish that sounded in my own head.

On Monday morning (02/02/2015), I woke early and headed to the GreenCube Storage facility where our furniture had been stored. We had the incredible removal company Two Men and a Truck helping us. 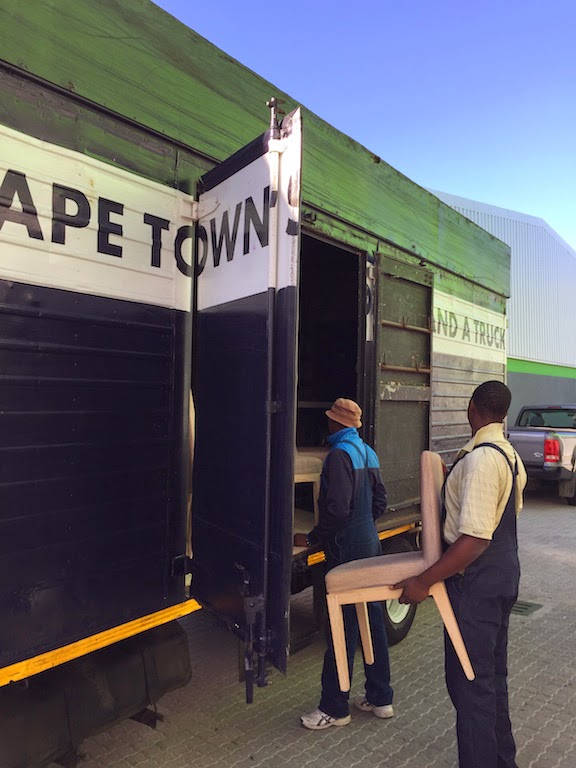 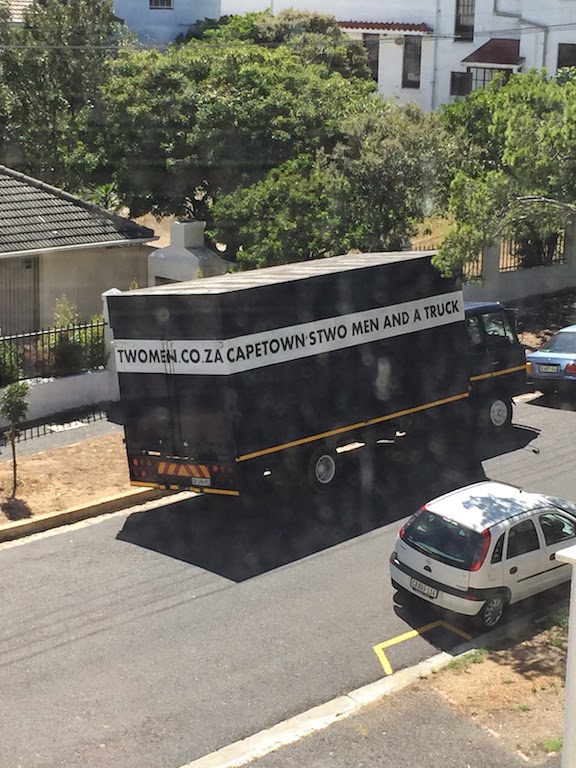 We also had our new comfortable couch arrive in perfect timing too. 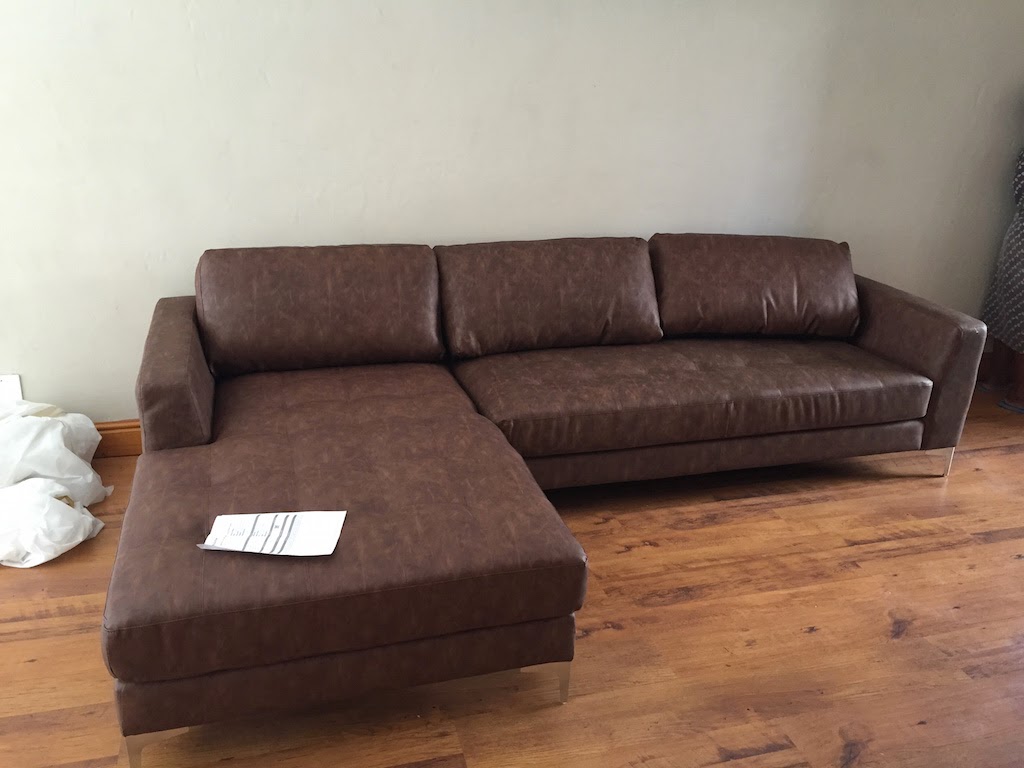 I eventually left Sox and the guys with the move and headed off to do my Random Act of Kindness. I am a terrible hoarder and even worse with clothes. I have clothes from when I was 20kgs heavier and things I wore as a teenager. No!

I did a huge clean up and had 2 Chinese laundry bags full of clothes. I decided to donate them to St. Annes Home in Woodstock. They are a shelter for abused women, pregnant women and children. 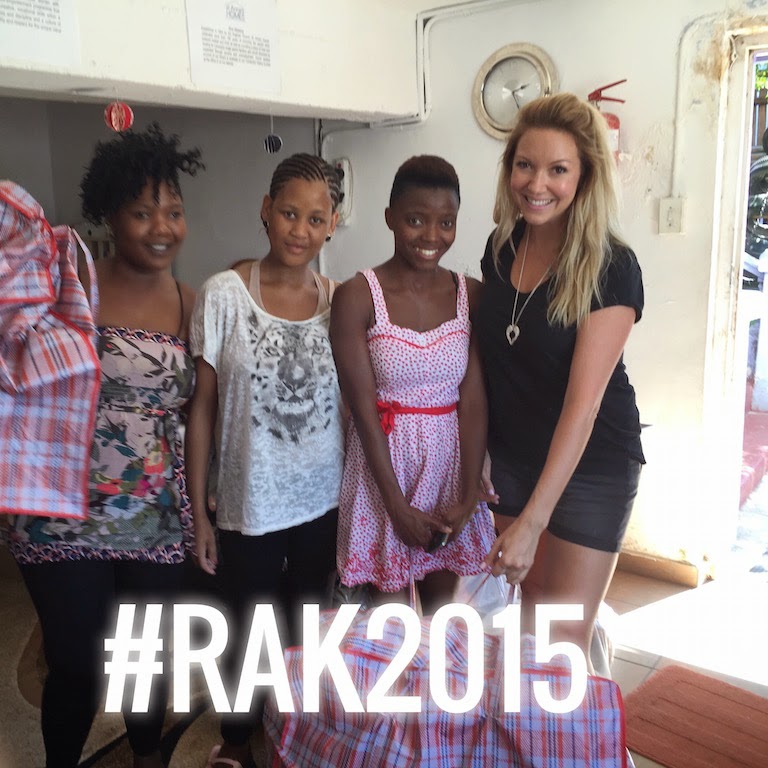 It was so emotional to hear their stories and to see the grins on their faces when I handed the bags over. Please watch my 2 minute video and hopefully it will inspire you to do your own #RAK2015.

In the interim, I got a phone call from Top Billing asking me to please be in studio at 4pm where we would be filming a tribute to Simba. My heart broke again at the thought and again, I felt incredible stressed. A move alone is extremely stressful and honestly, a part of me wanted to put my head in the sand like an Ostrich and be in complete denial about Simba. I hate to say it, but it’s honest.

I got home and could see Sox was relieved to see I was home to help. Instead I had to find the boxes with my make-up and my ghd hair straightner and get ready.

I filmed the tribute and broke down so many times. It was aired on Top Billing last Thursday evening and I just want to thank you for the kind words that came through after you watched it.

It was extremely difficult to film and I still can’t believe he’s gone. I think a part of me is still an ostrich.

I came home utterly drained and just saw all the boxes waiting for us. Sox, my knight in shining armour, who honestly could have been frustrated with me, was nothing but understanding, comforting and even made me my first cup of tea in our place as I sank onto our new couch!

We then got stuck in and started unpacking the boxes and unwrapping our new kitchen bowls, cups and so on.

Here’s a little gripe… in 2015, surely shops can have a system that doesn’t require sticky-hard-to-get-off-and-bloody-annoying price sticker on items? 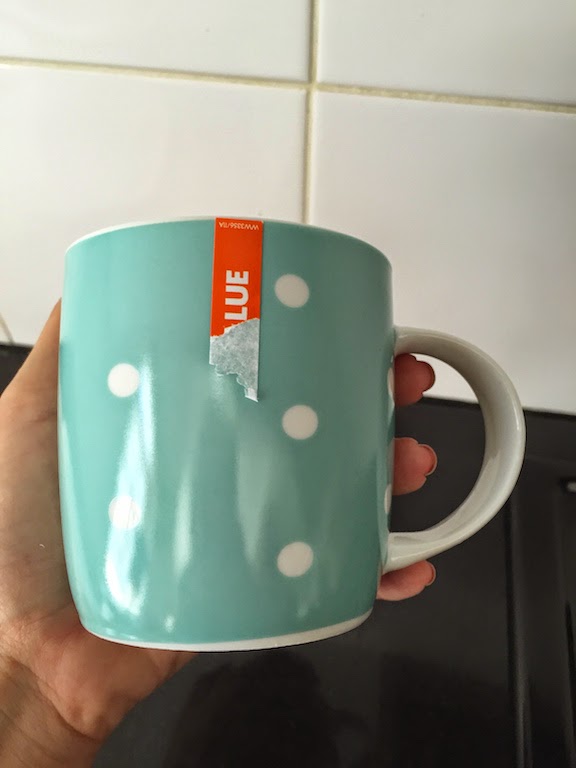 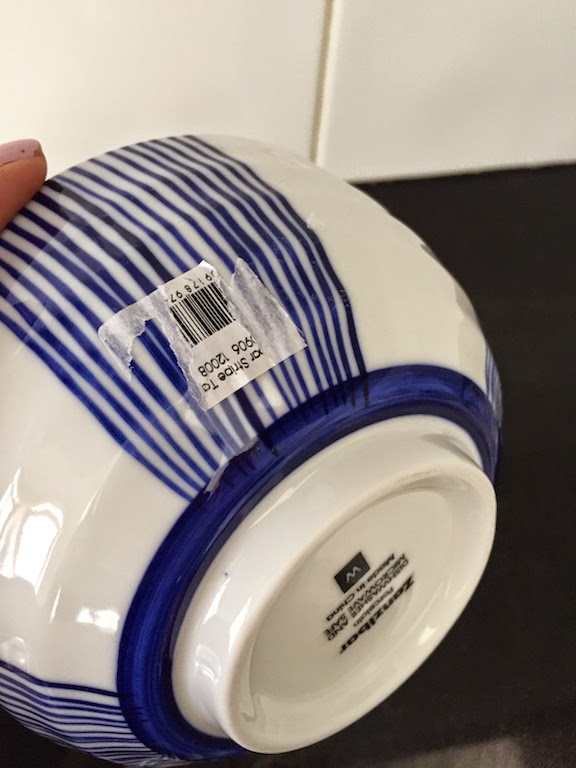 Our apartment is coming along nicely and I just LOVE it! It feels so homely and comfortable, like we’ve always been there. 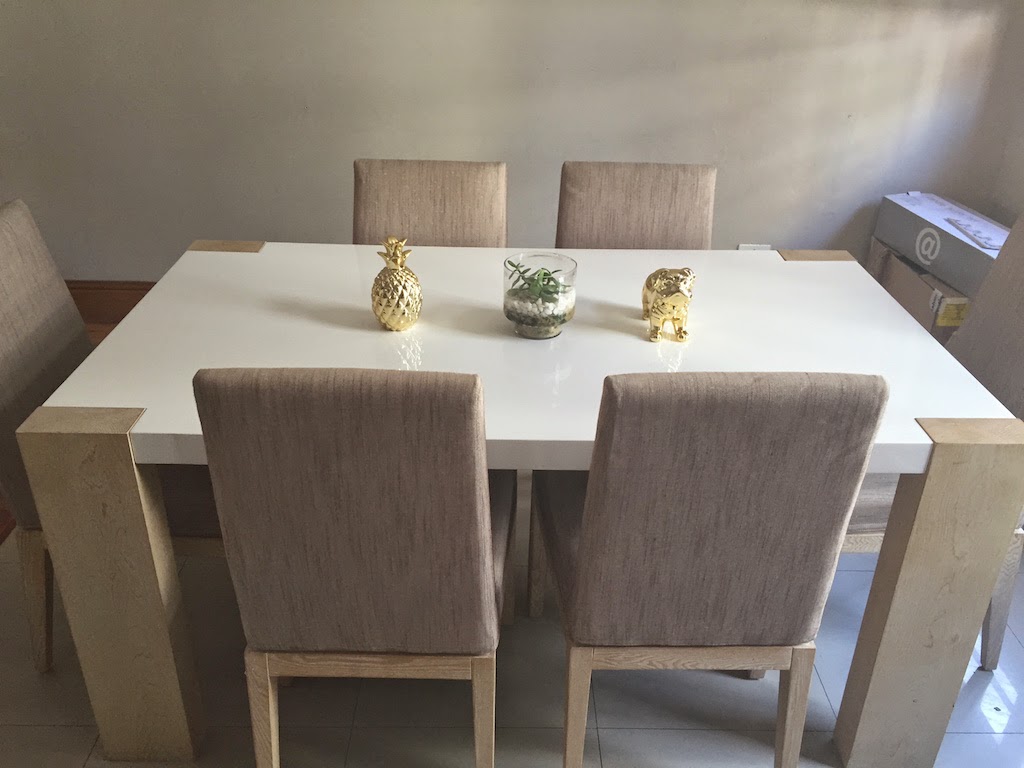 Even load shedding isn’t bugging me as much… 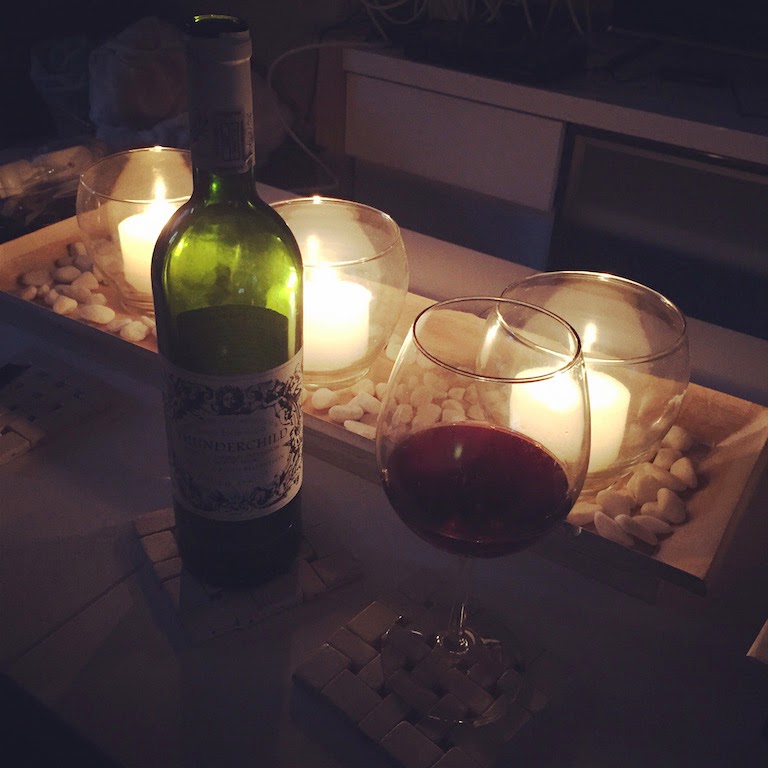 We still have a lot to do. I swear the boxes are never ending and bottomless, but I’m so happy in our space. I also can’t wait for Telkom to come through so that we can have internet back. I miss it and it’s also affecting my blogging and work, so bare with me. Sorry if they are posted late – I’m literally posting in places where I can find wifi

Up before the sun