I am so excited about this. It’s a South African first and it’s taking place in Cape Town from the 5-7 of June 2014.

South Africa is fast becoming big contenders in the fashion world and the film world… put them together and it’s powerful.

The Fashion Film is a genre pioneered by fashion’s greatest minds including Karl Lagerfeld, Bruce Webber and David Simms. It’s a unique way to showcase fashion and lifestyle in short films that can be timeless instead of 30 second adverts that can only be used for a period of time within certain advertising space.

The festival will include several designers showcasing their unique collections featured in the motion picture, which will connect an audience with the film on an emotional level, further personifying the brand.

This Bokeh Fashion Film Festival has been created and produced by Adrian Lazarus of “Steam 1886” fame – the fashion film that won Best Art Direction at the International Fashion Film Awards in Los Angeles; the Best Fashion Award in Miami, Florida; as well as The Most Beautiful Object in South Africa award at the 2014 Design Indaba. The director who “loves beautiful things and beautiful people” said that the event is positioned to hold its own on the international fashion film calendar.

The festival will provide the opportunity for up-and-comers across the local and international fashion landscapes to showcase their films on the same stage as top-tier, international brands such as Chanel, Prada, Christian Dior, Gucci, Yves Saint Laurent and Givenchy – all of whom have embraced this genre and have experienced remarkable success with their films going viral on the Internet.

If you have a film you would like to submit, you have until the 1st of May. Your film will be judged by a number of local and international judges spanning from the international fashion and film industries, film directors, fashion magazine editors, designers, stylists, fashion bloggers, brand managers and art directors. We are talking creme de la creme people. This is amazing.

The festival will be held at the stylish Crossley & Webb automotive showrooms in Wembley Square with the films being showed, pop up fashion stores, a red carpet, industry talks from local and international fashion industry experts and so on.  At the end of the 3 days, there will be an Oscar styled award ceremony with awards for:

Here are some examples of Fashion Films:

Find more details on the website and if you want to enter your film click here: http://bokehfestival.co.za/

Here are some photos from the launch – it was held at the new Seelan Restaurant at the V&A Waterfront. 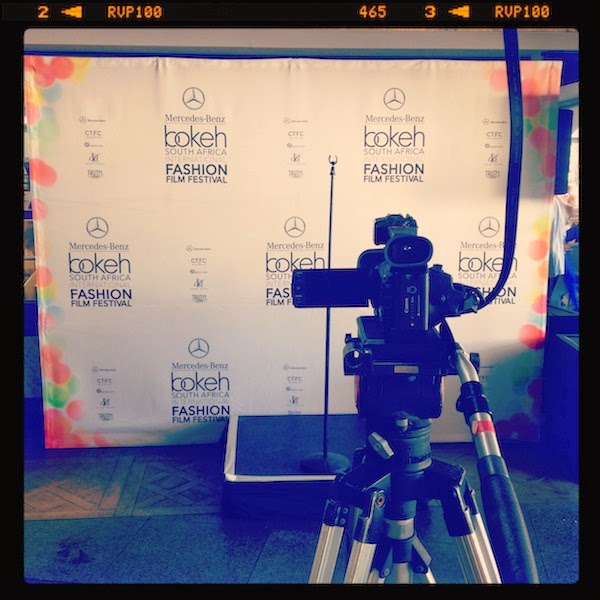 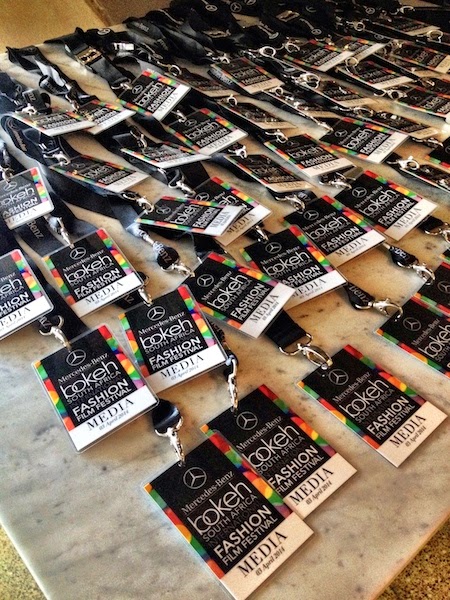 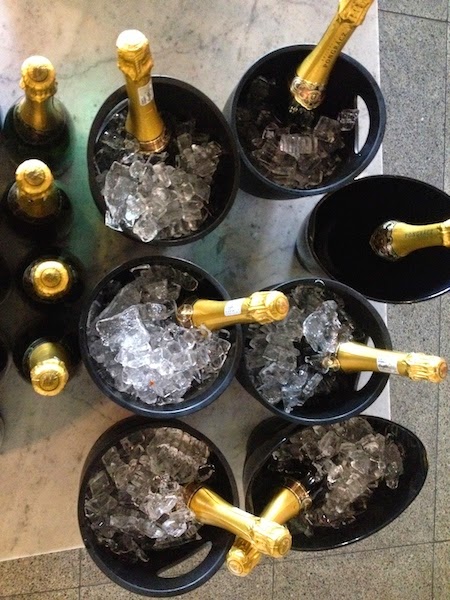 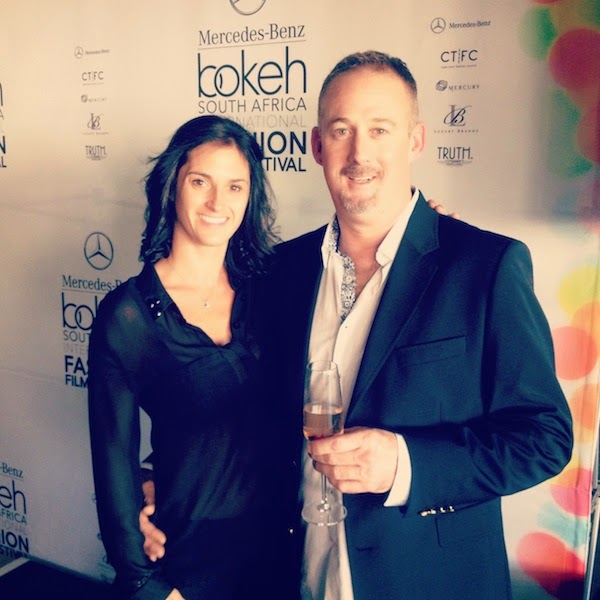 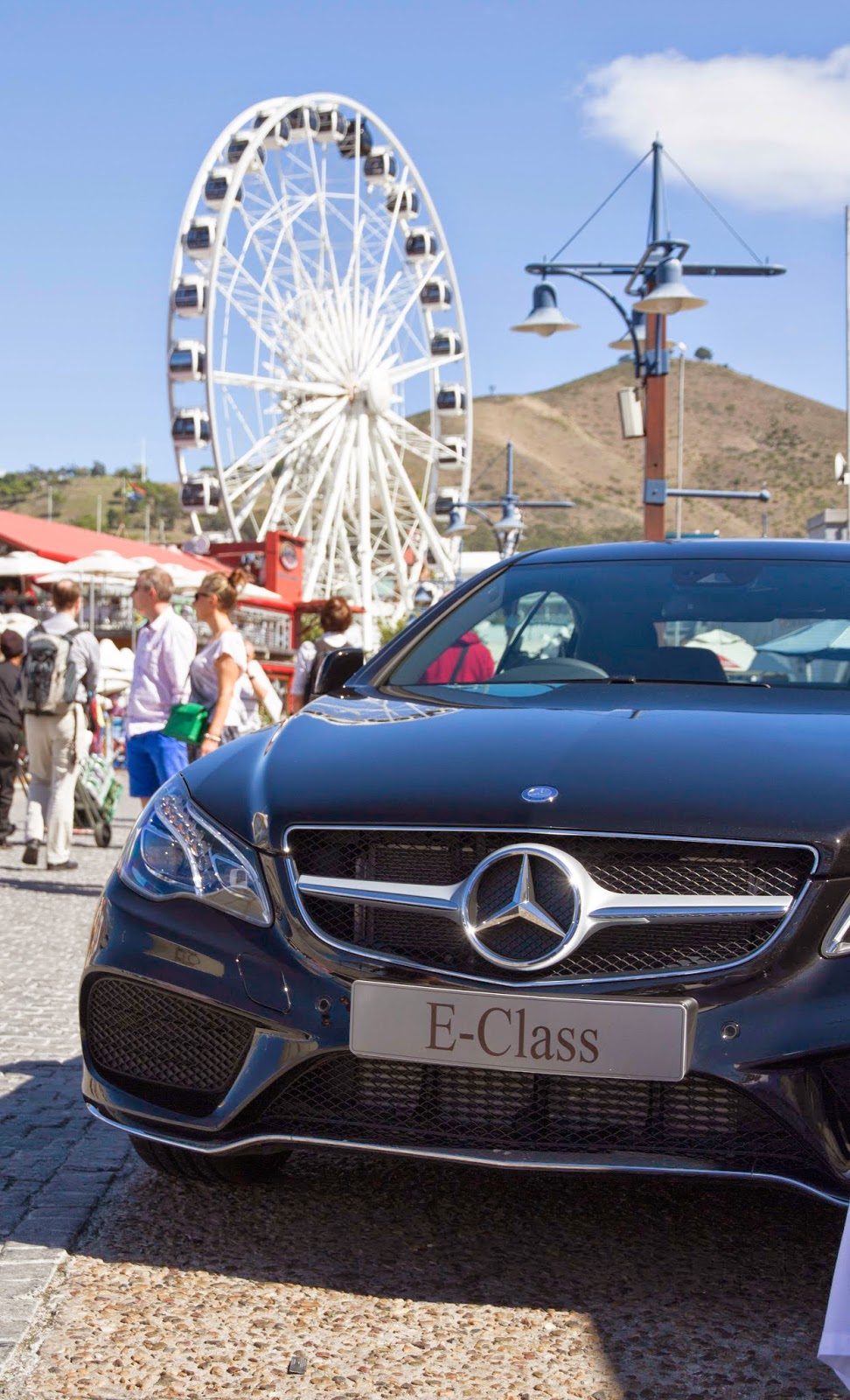 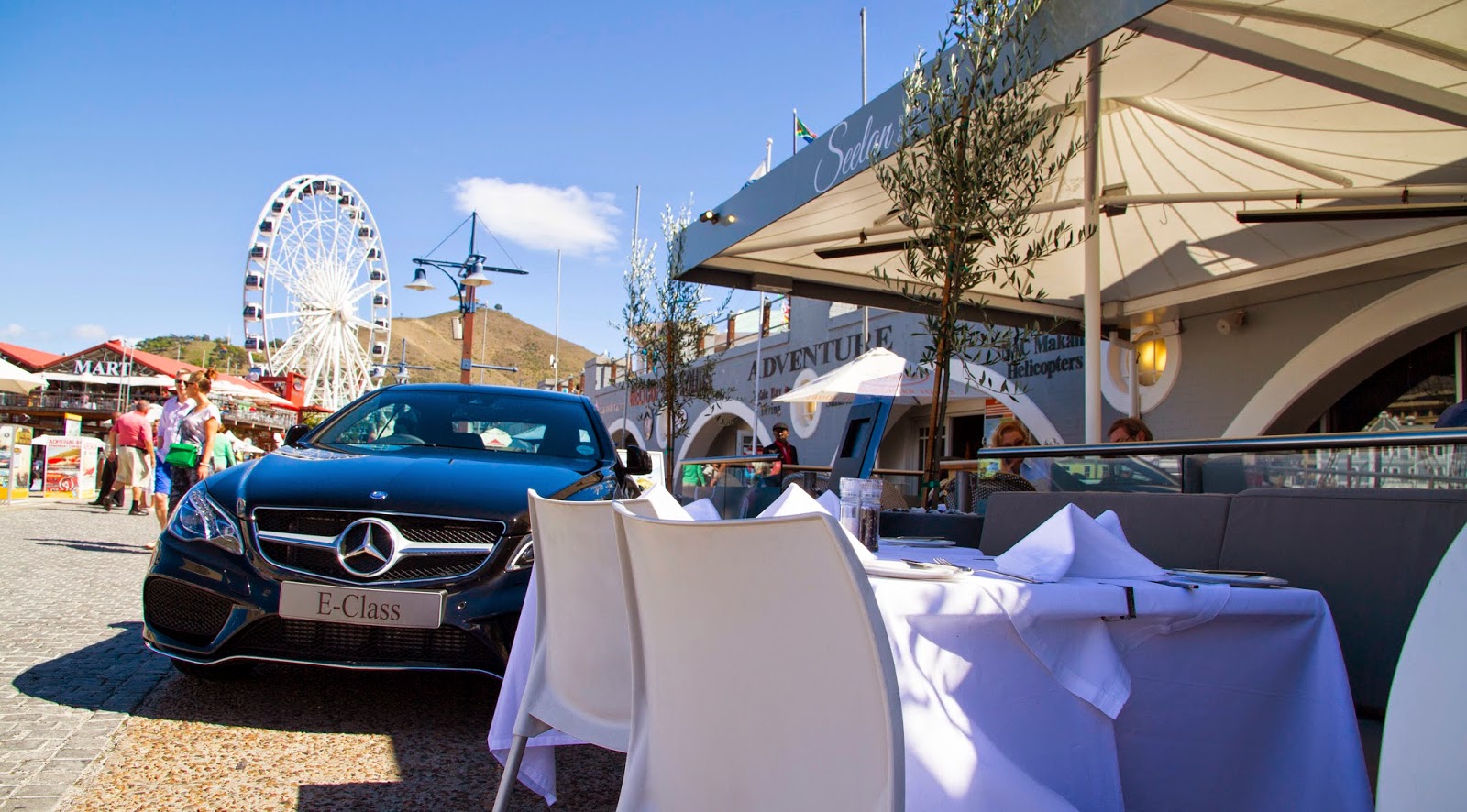 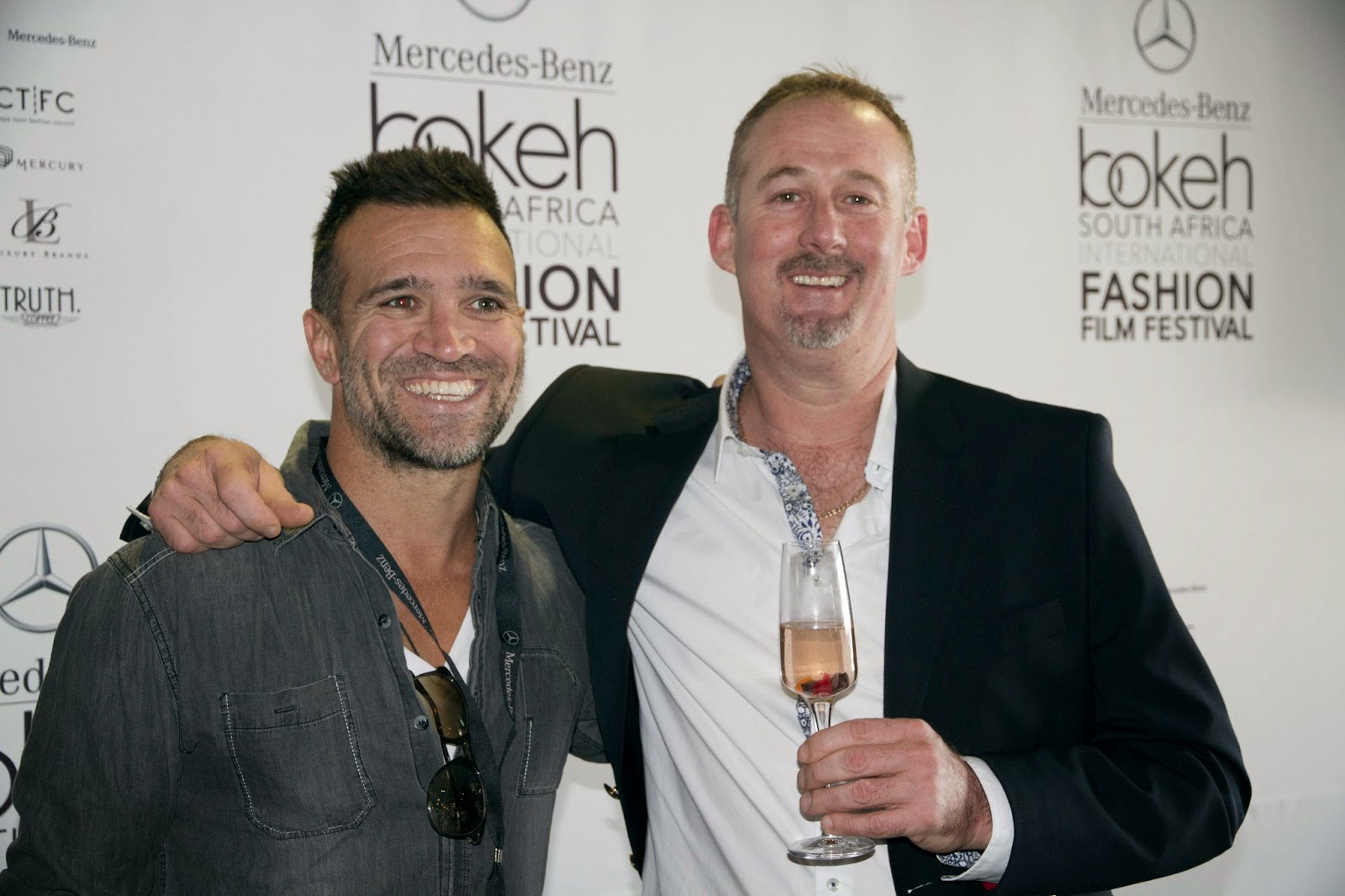 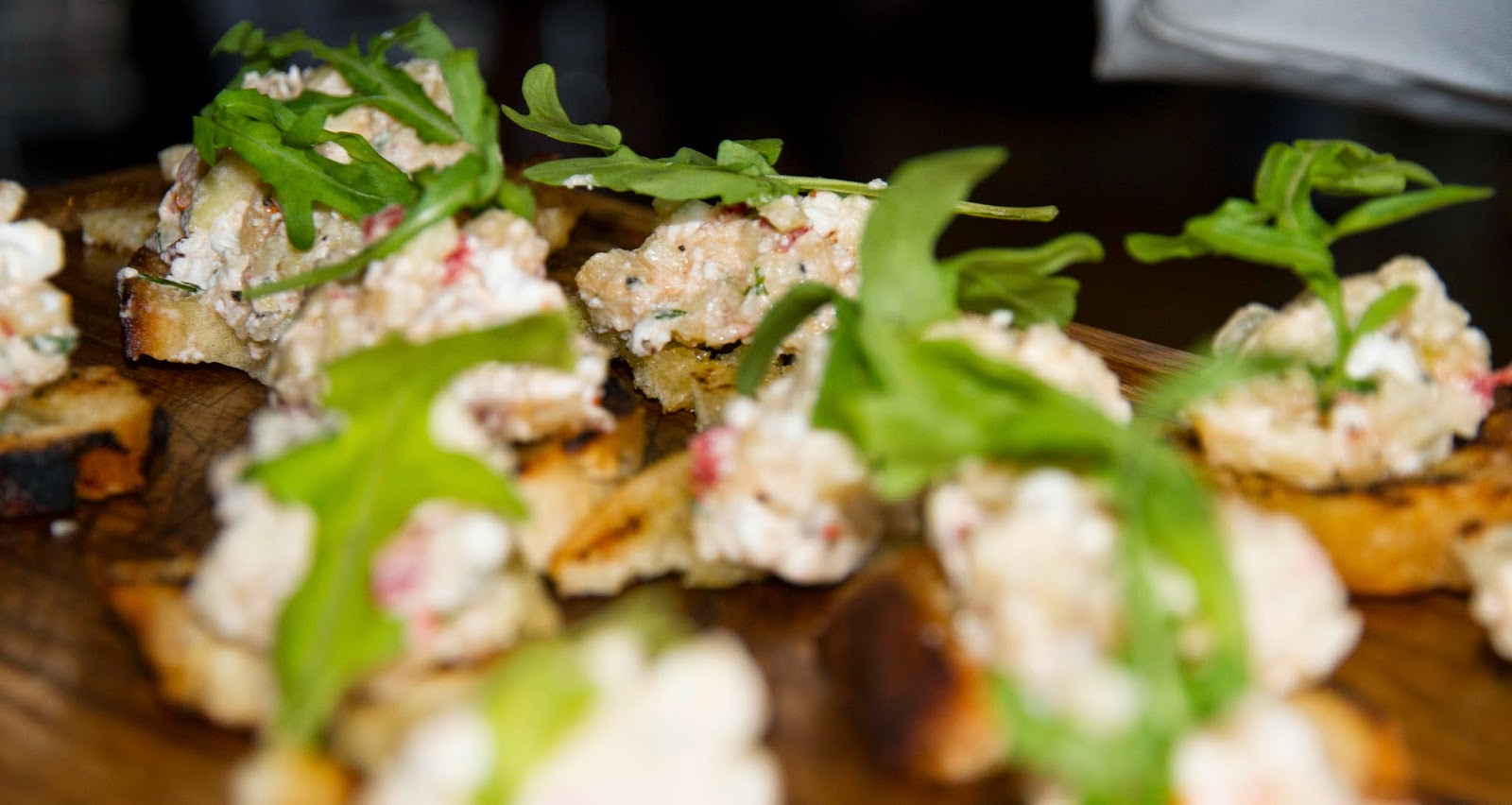 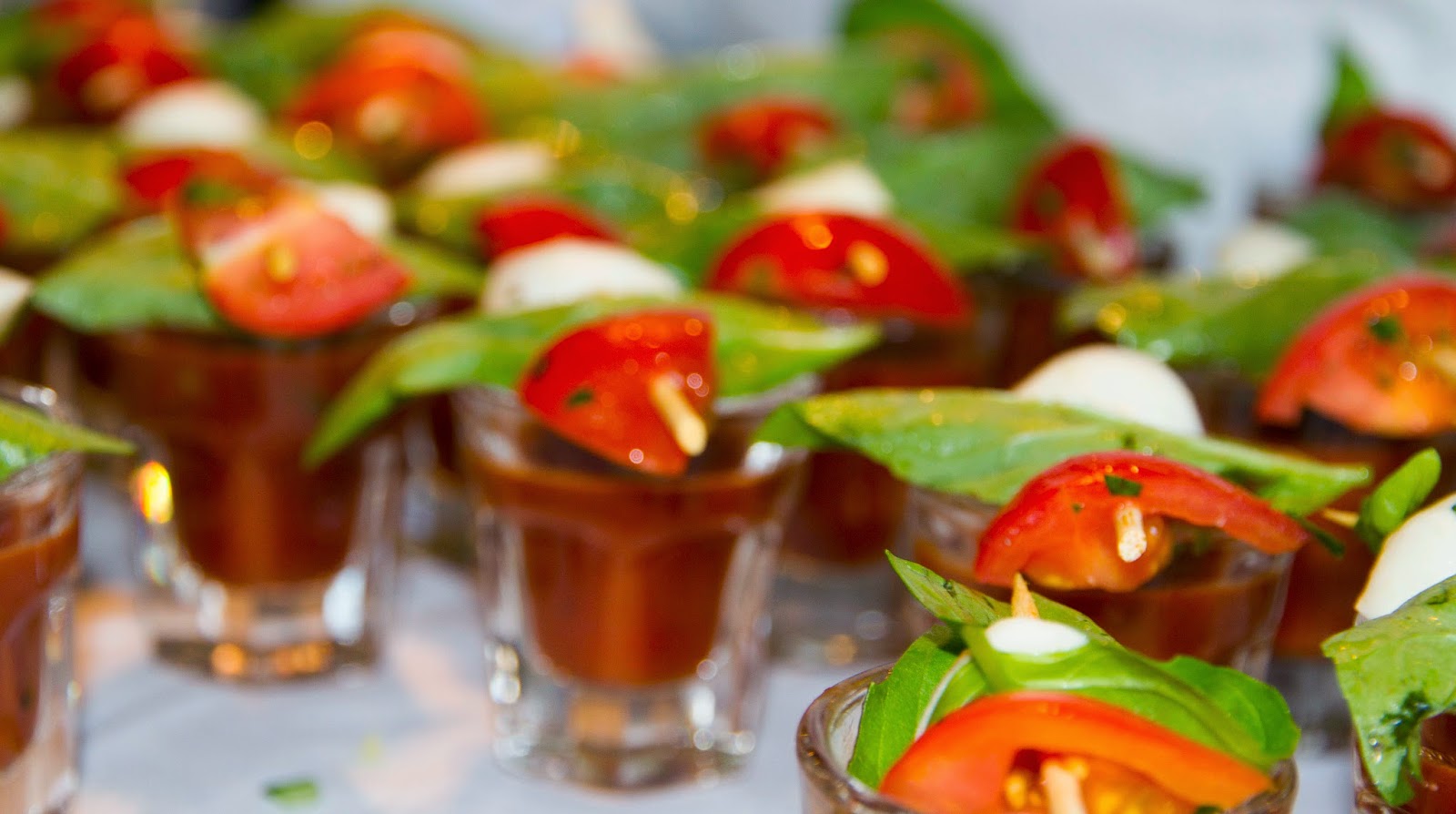 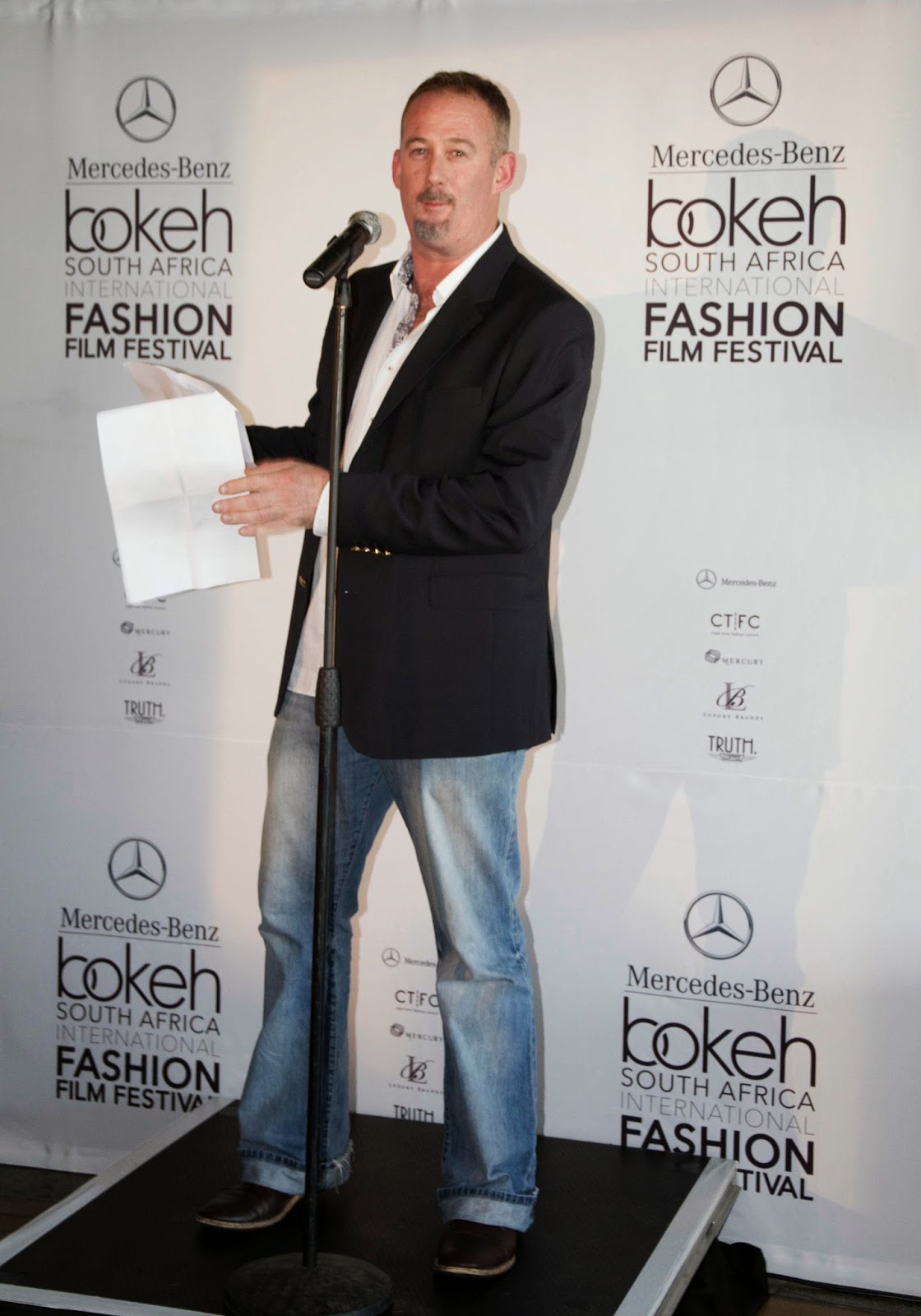 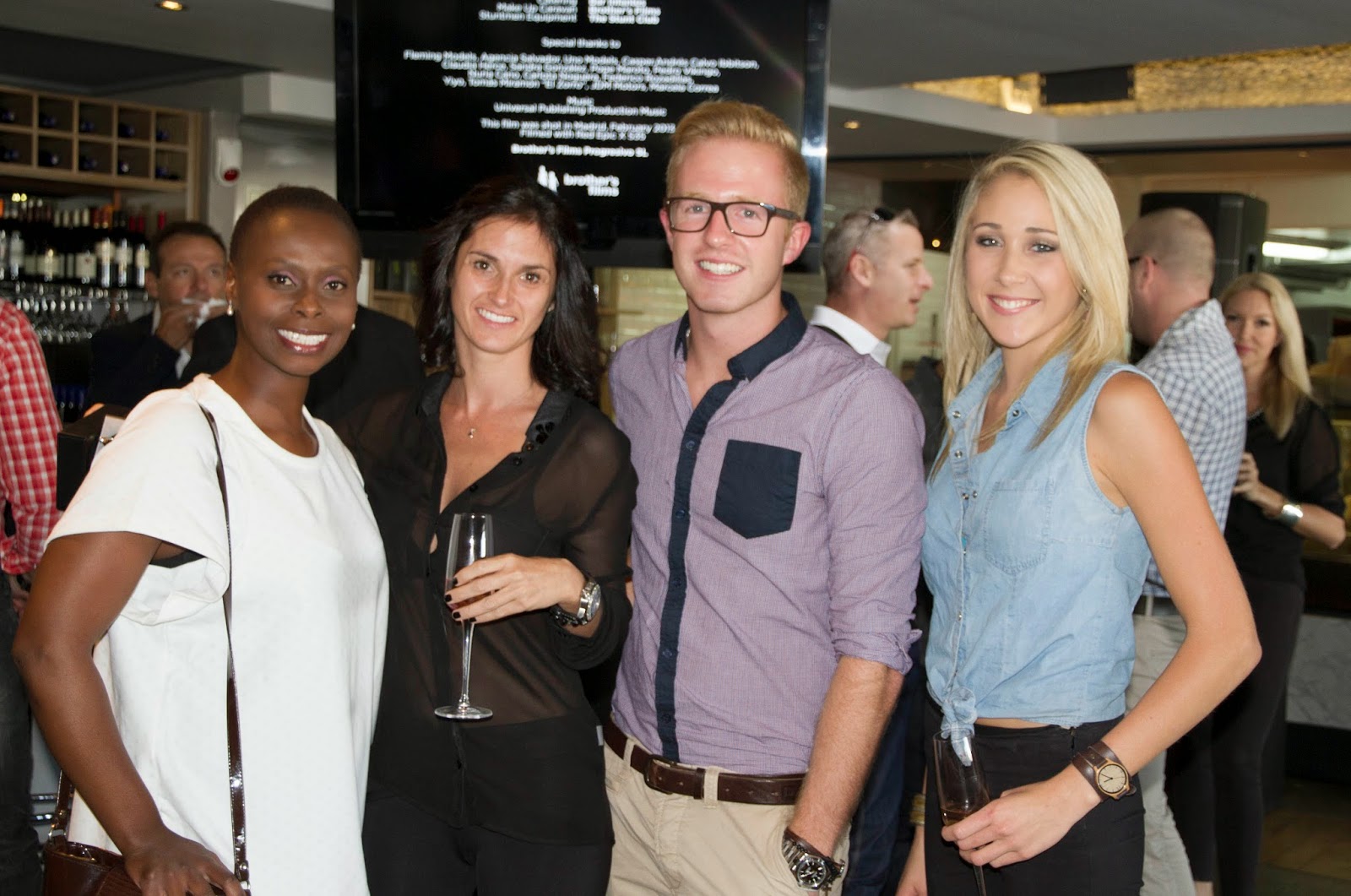 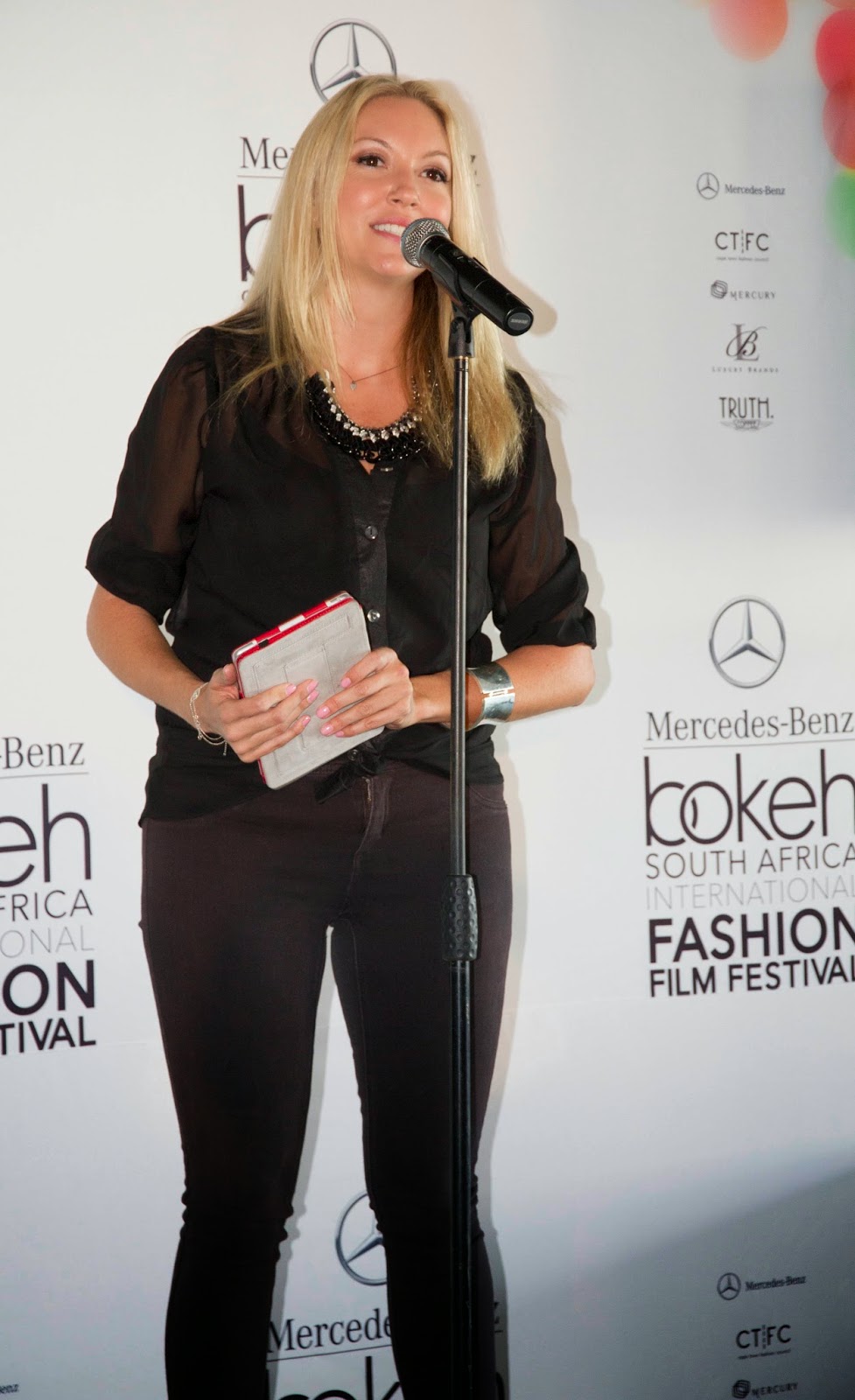 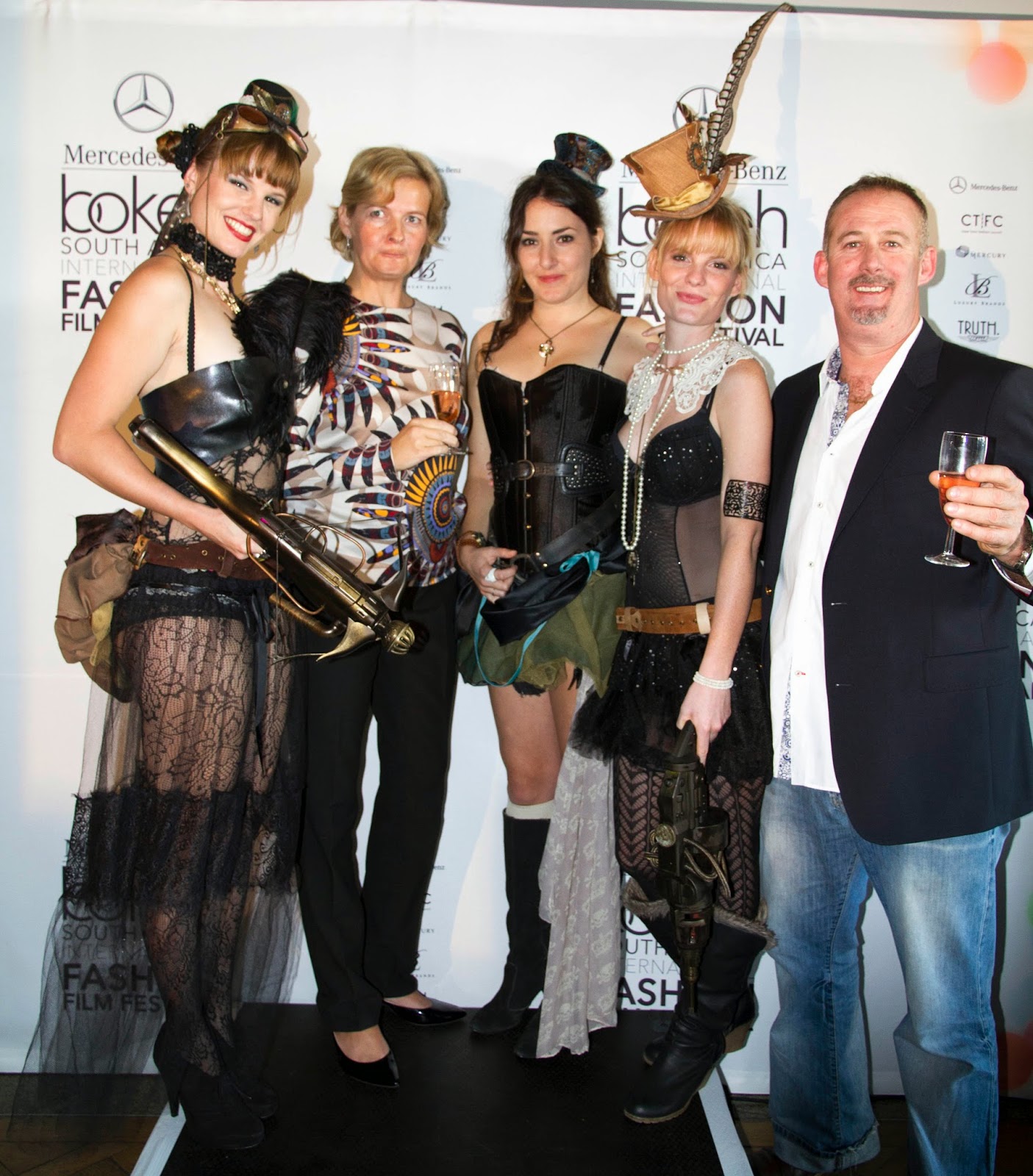 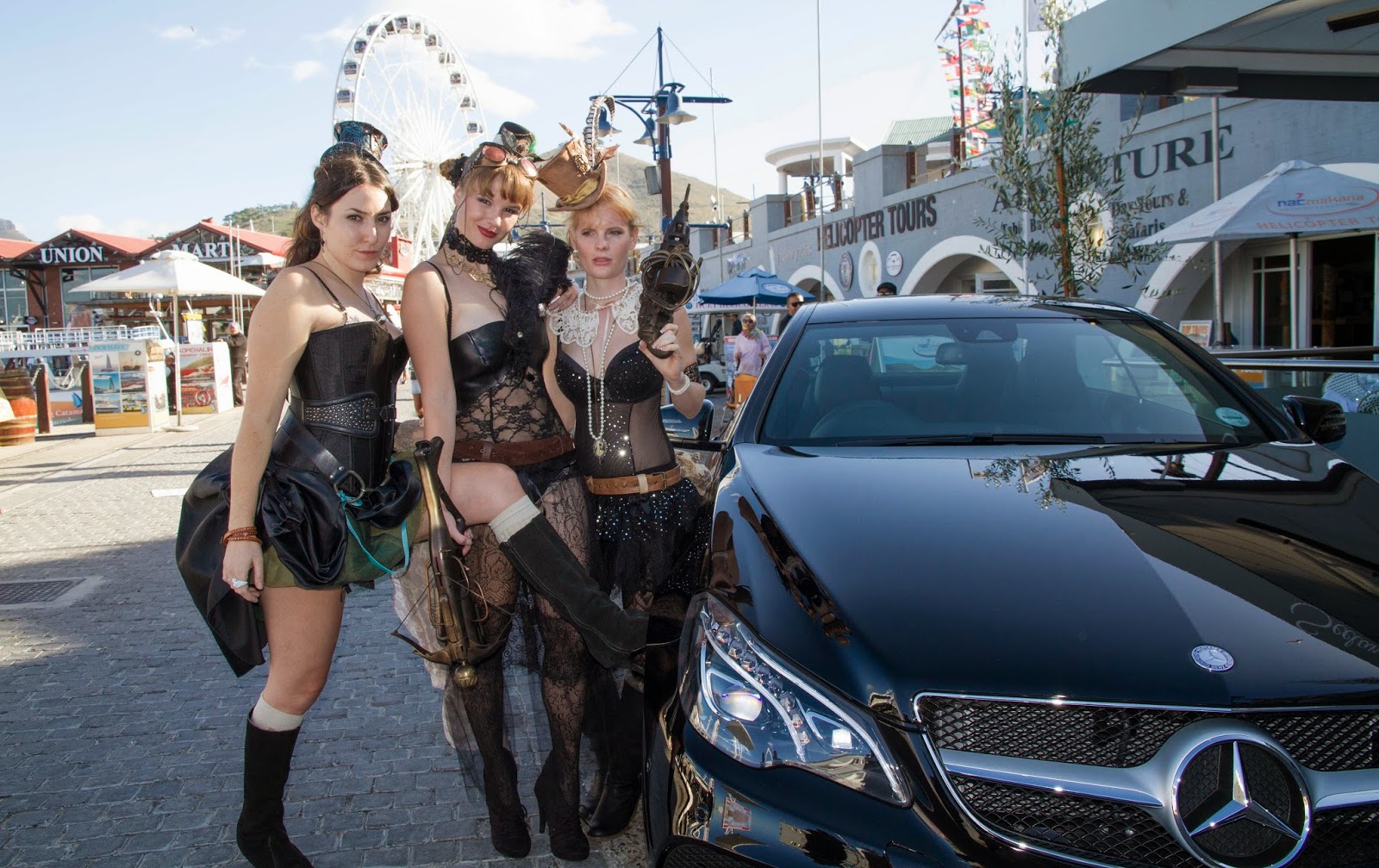 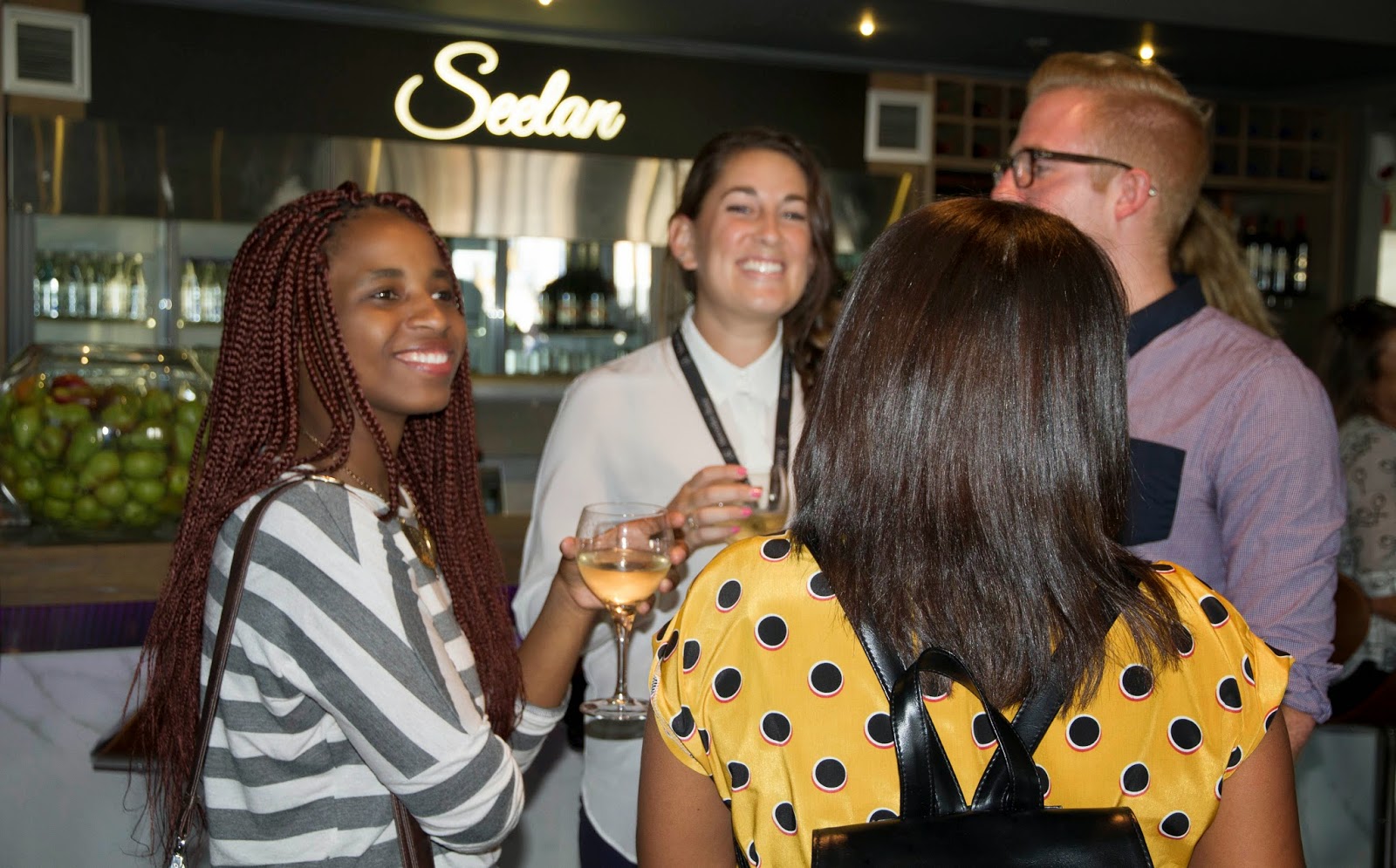 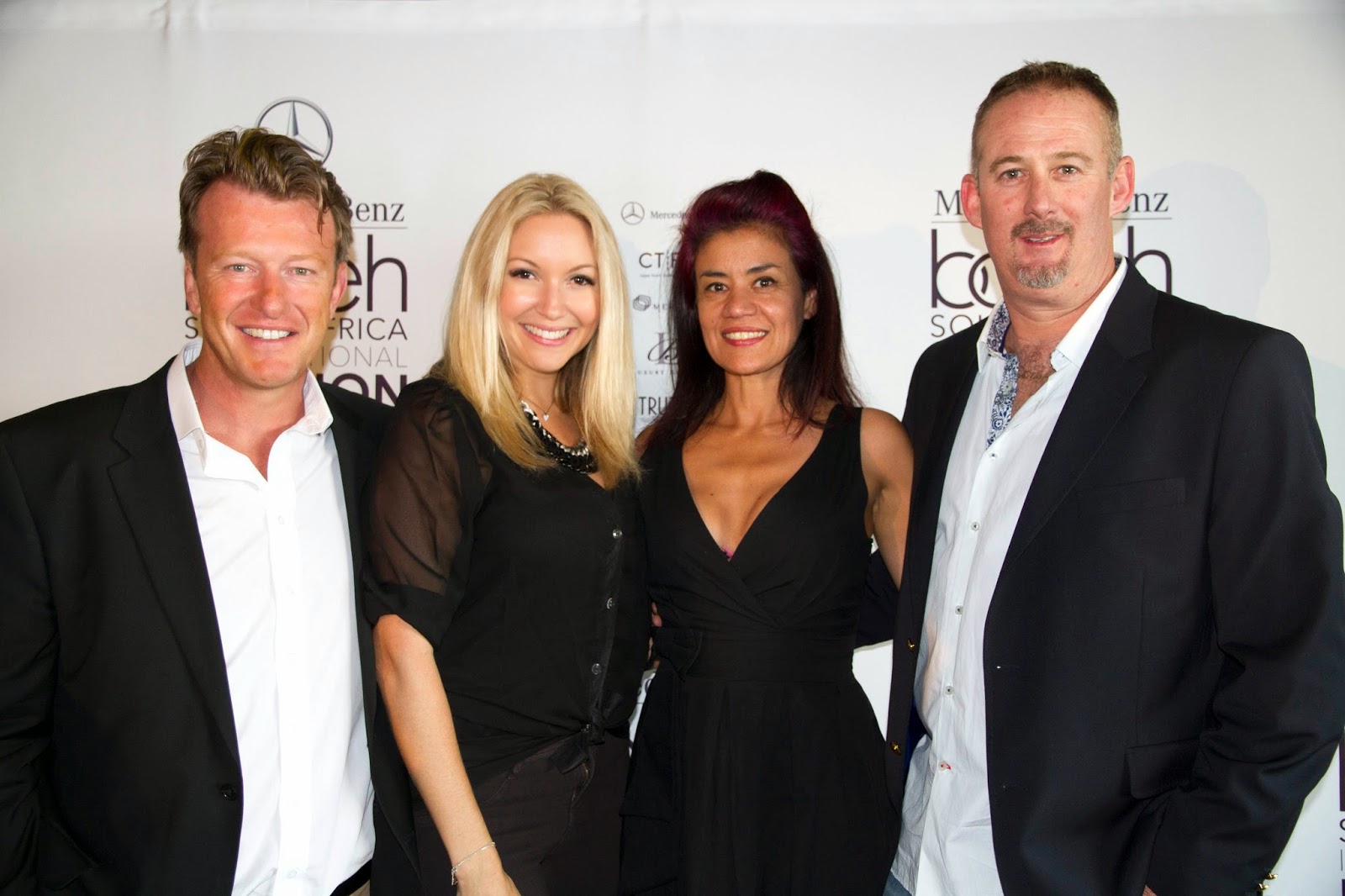 Punk it Up with Sunglass Hut

Boot Up Beautifully with Green Cross