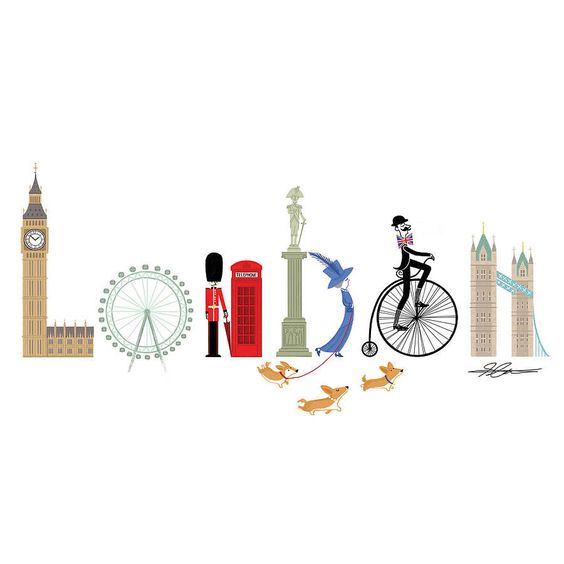 Sox and I embarked on a trip that even as I write this now, I still can’t quite believe we got to experience what we did. We had so many “pinch me” moments and it was adventure after adventure.

I took 1000s (no exaggeration) of photos and videos and going through them, is like reliving the trip all over again. It’s also made my task of choosing what goes on the blog, almost impossible. It’s what has delayed the blog, so thank you for your patience.

I’ve decided to break the posts up and share as much as I can with you, so lets start with the beginning of our travels and our first day in London – I still can’t believe how much we got done every single day!

On Wednesday the 3rd of August, Sox and I voted, finished our last bits of packing and headed off in the Uber to collect my Mom in law, Dimitra and then head off to the airport.

The 3 of us were flying Cape Town – Dubai – Athens. It was a long trip and we were heavily delayed because as we were packing, we got a few calls from friends asking if we had seen the news. A plane had emergency landed/ crashed on the Dubai runway. While we were in the sky, we circled for 25 minutes above the Dubai airport before we could land. We also had an extra 4 hour delay before we could leave Dubai for Athens. 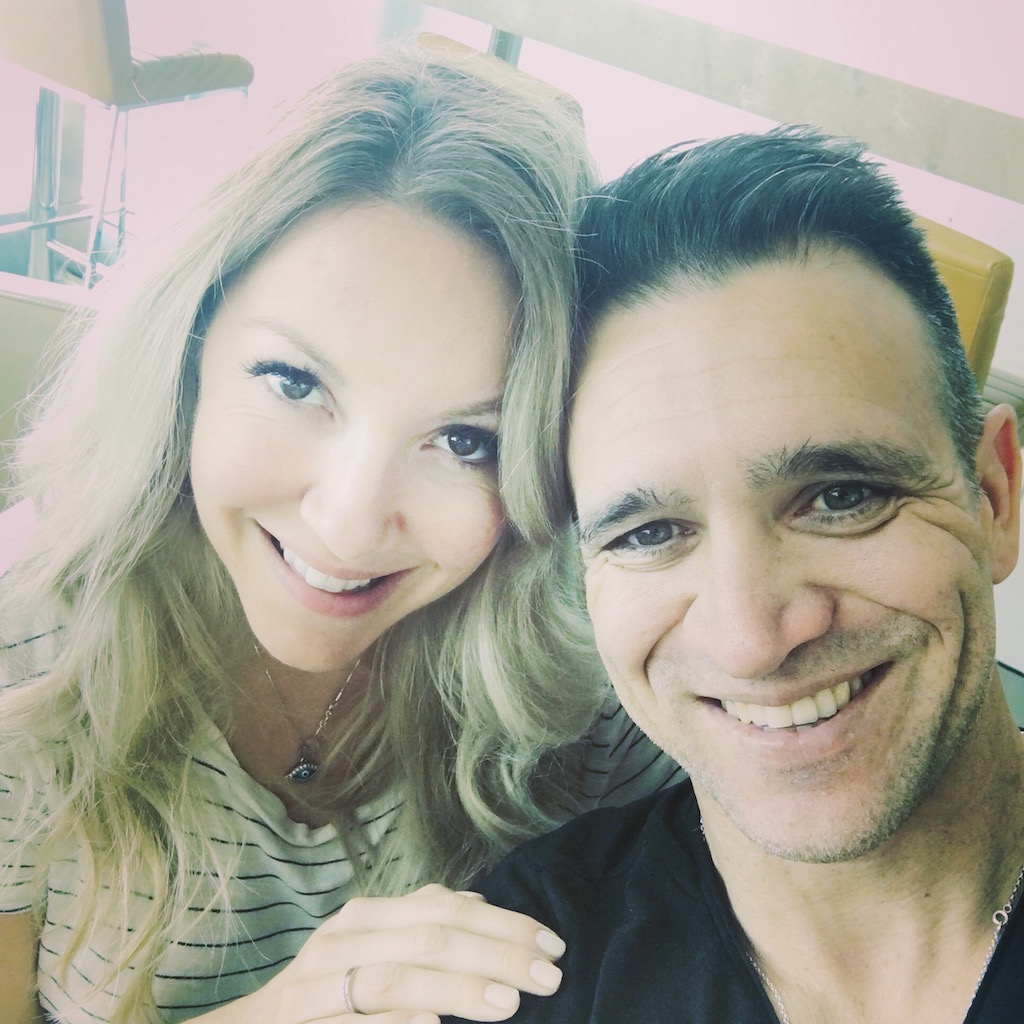 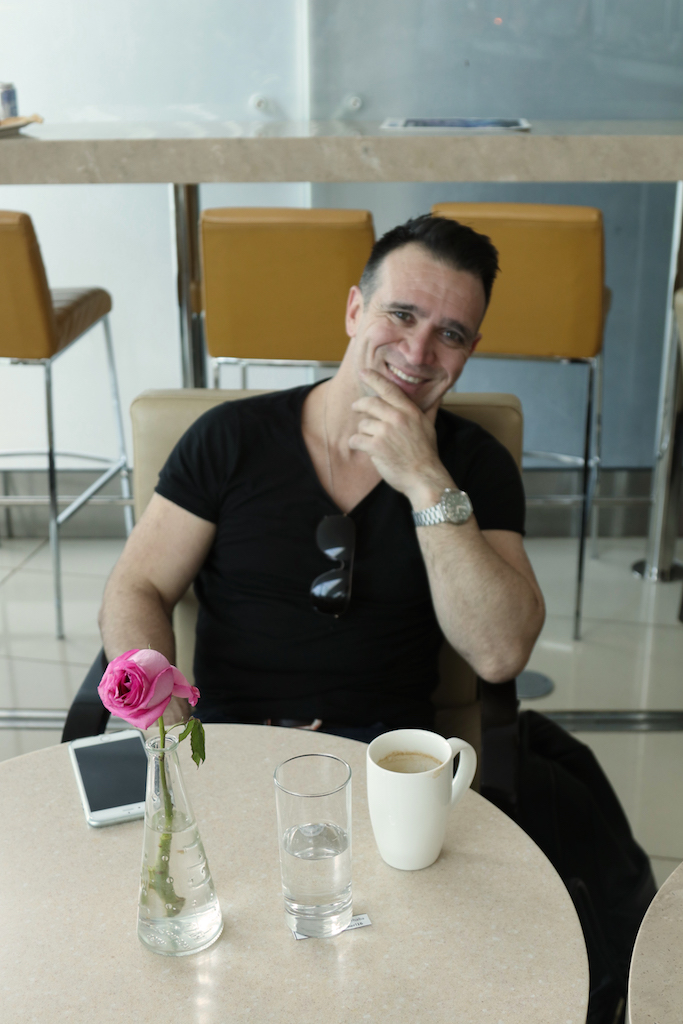 When we arrived in Athens on Thursday 4th of August, we were exhausted but also exhilarated. We ate dinner, repacked our suitcases – Sox and I would be sharing a suitcase for London and Switzerland and went to bed to get some sleep before catching a red eye flight to London.

I haven’t been to London in 24 years. My memory of London is Hamley’s and the Harrod’s toy section.

My first culture shock was the public transport and more specifically, The Tube. “Mind the gap!”

Oh my gosh. If you aren’t used to it, it’s overwhelming. It is AMAZING how it works, but it’s overwhelming with figuring out the different lines, the lack of oxygen in some areas (it made me a little sleepy) and how everyone just rushes from platform to tube, sits (or stands) and everyone keeps to themselves – earbuds in and buried noses in books, newspapers, tablets/phones. You could spot that I was a tourist (not from the camera around my neck), but by the fact that I was the one looking around and people watching. I studied those colourful lines and tried to work out the routes, but if you’re not used to it, it’s crazy! 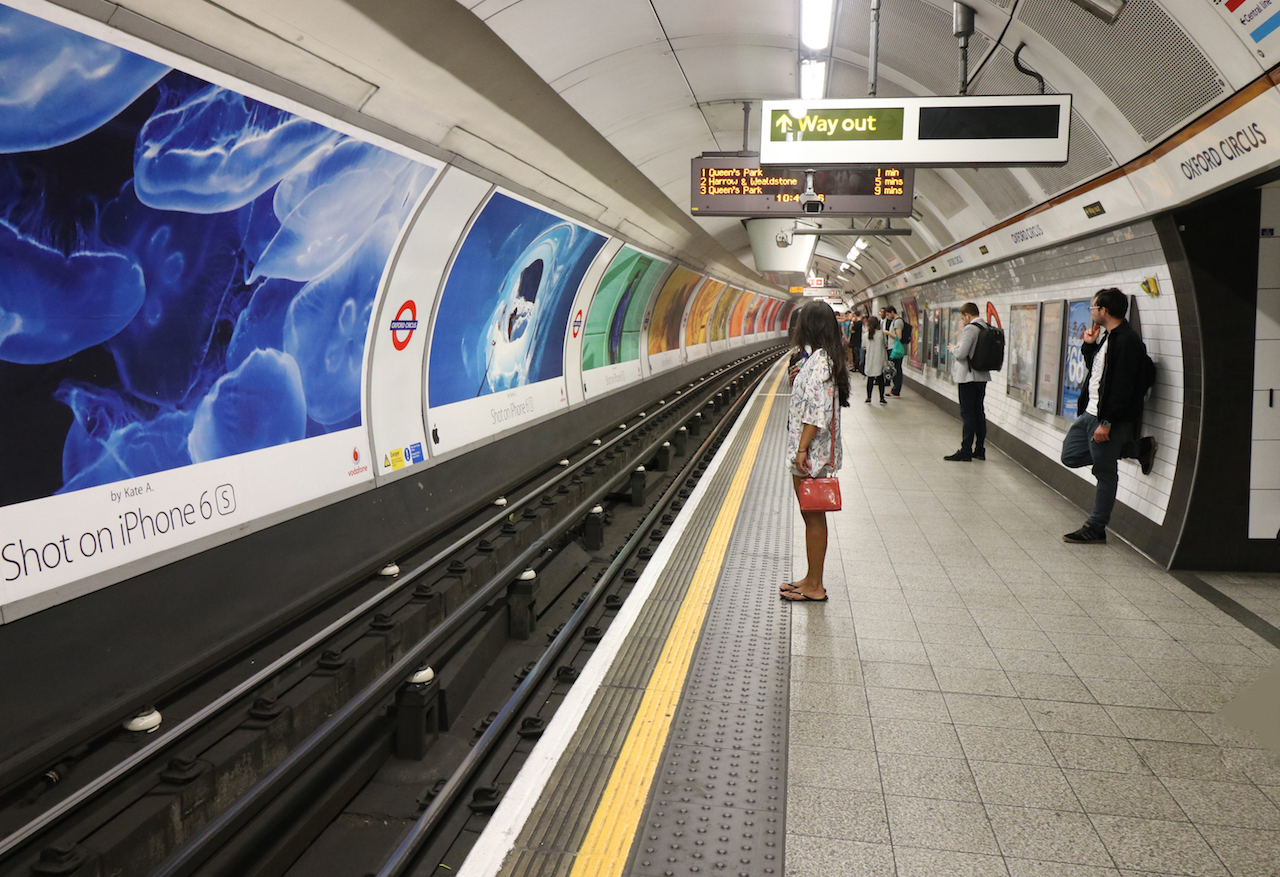 We arrived at the station where Tandi and Ross live and saw them standing outside.

There were hugs and grins as we headed to the bus stop.

We were welcomed into their home with a “welcome” sign on the bed. 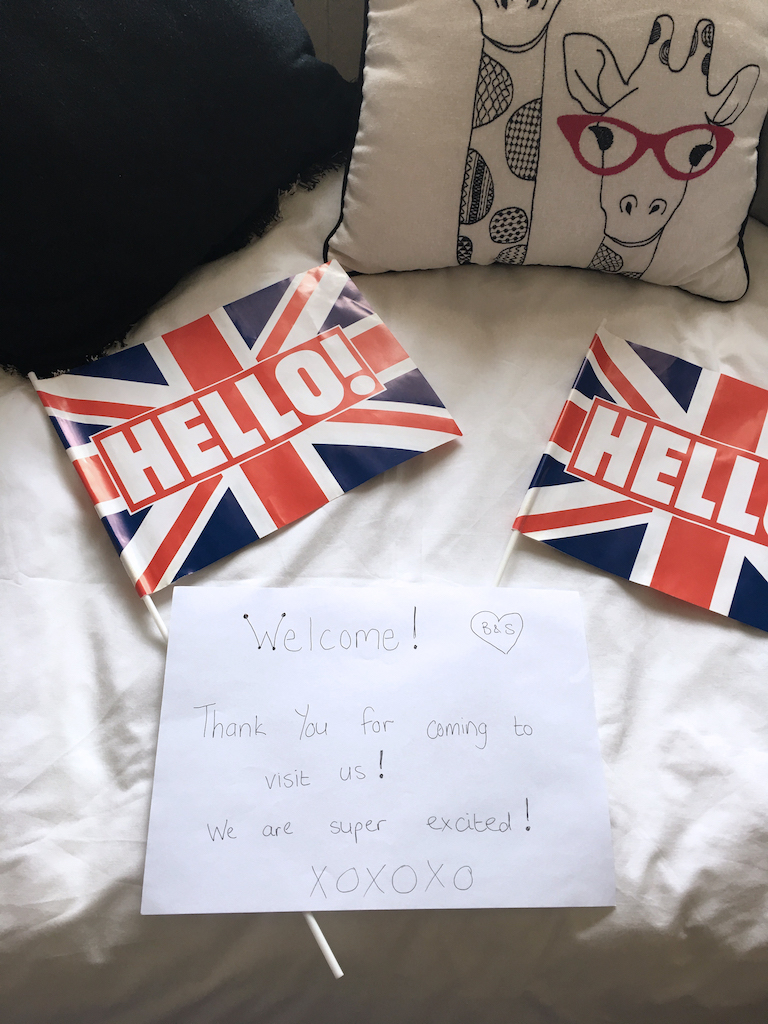 After we gave them their birthday gifts, had a quick bite to eat, we set off to explore. 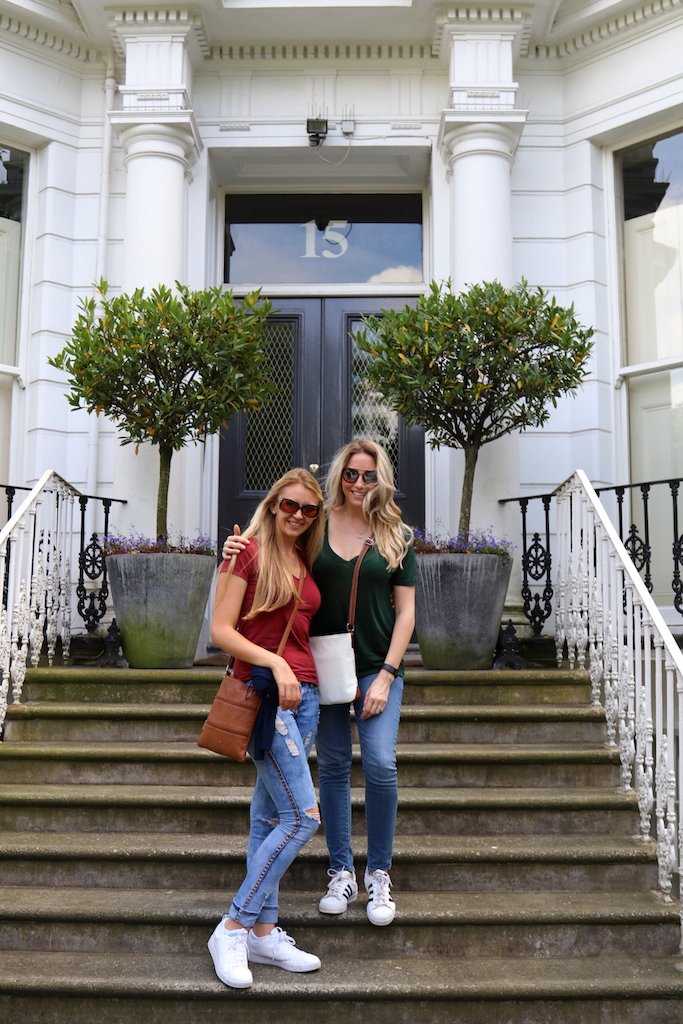 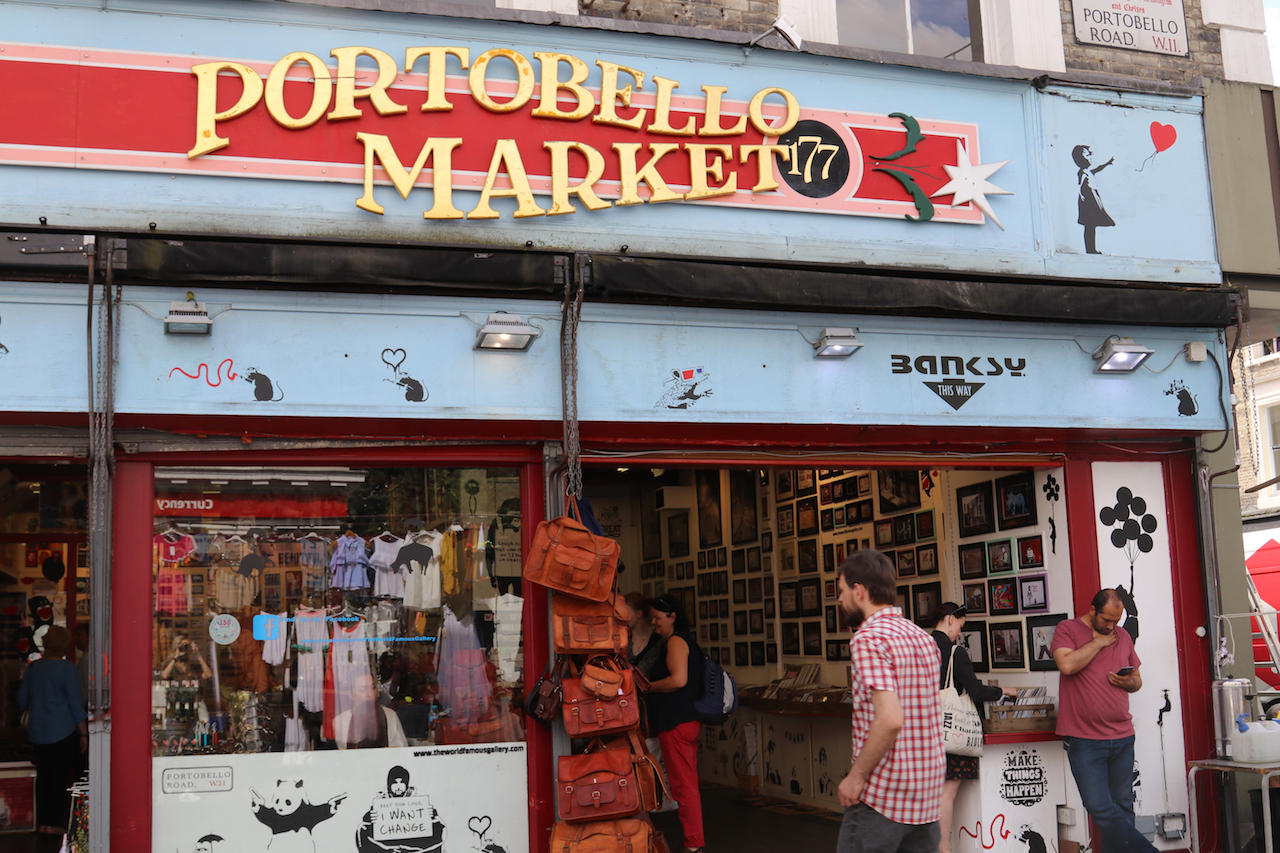 We walked along looking at all the stores and stealing quick photos. Vendors kept getting upset with me for taking photos and each time they’d say: “No photos!” I found it strange, especially since this is such a touristy area. 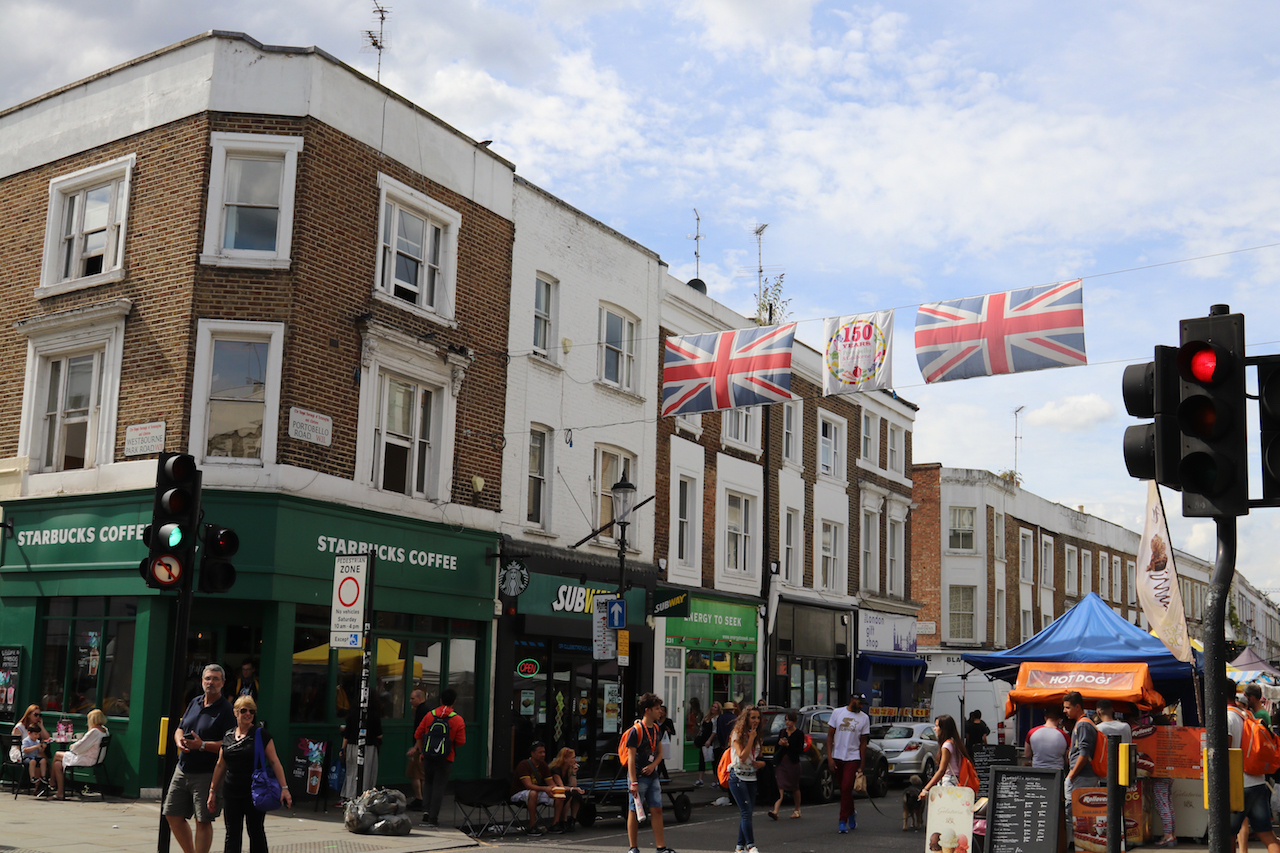 We found The Notting Hill Bookshop, made famous by the Notting Hill Movie with Hugh Grant & Julia Roberts. I also purchased 2 books from the store…a book on Chanel and on Frieda Kahlo. 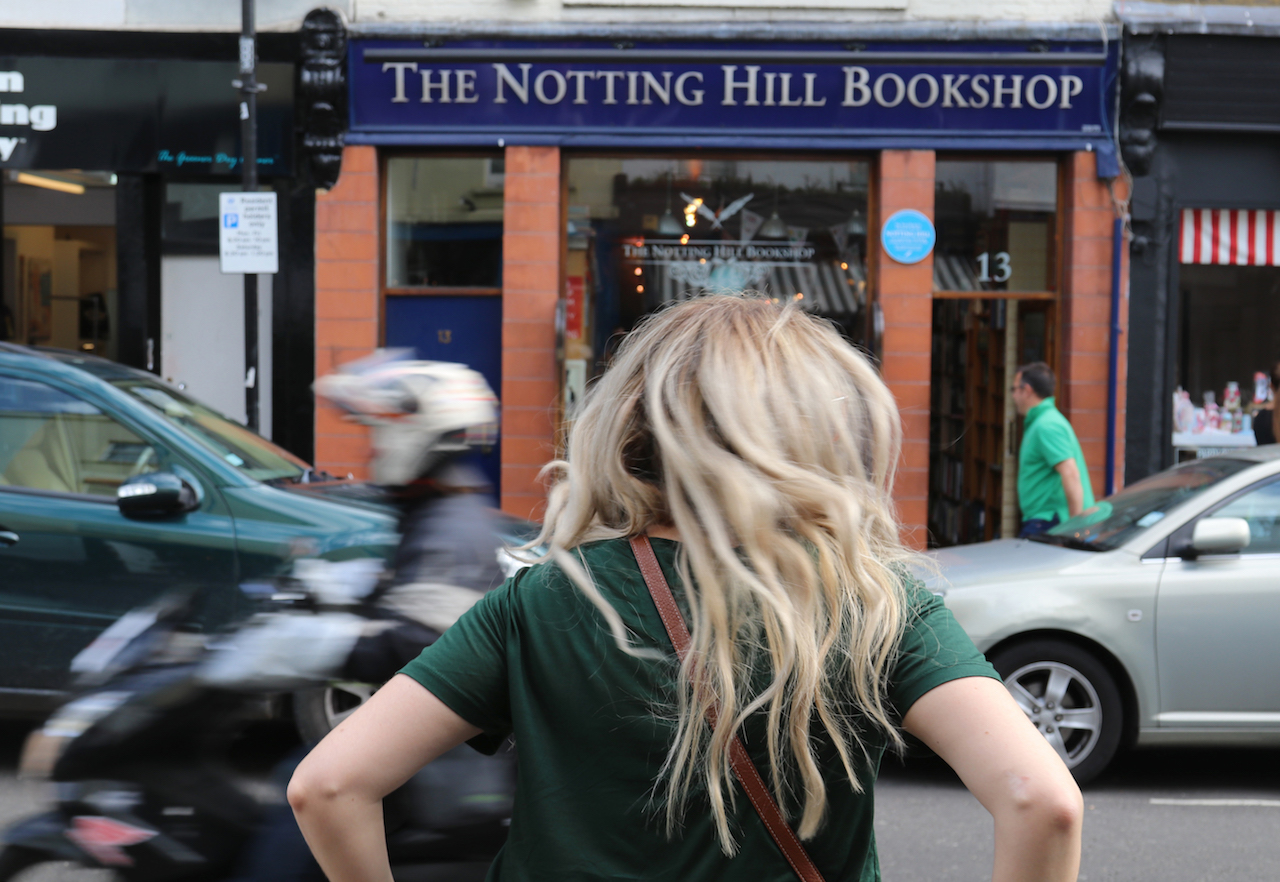 We walked to Covent Gardens, got a Starbucks coffee and walked around there. 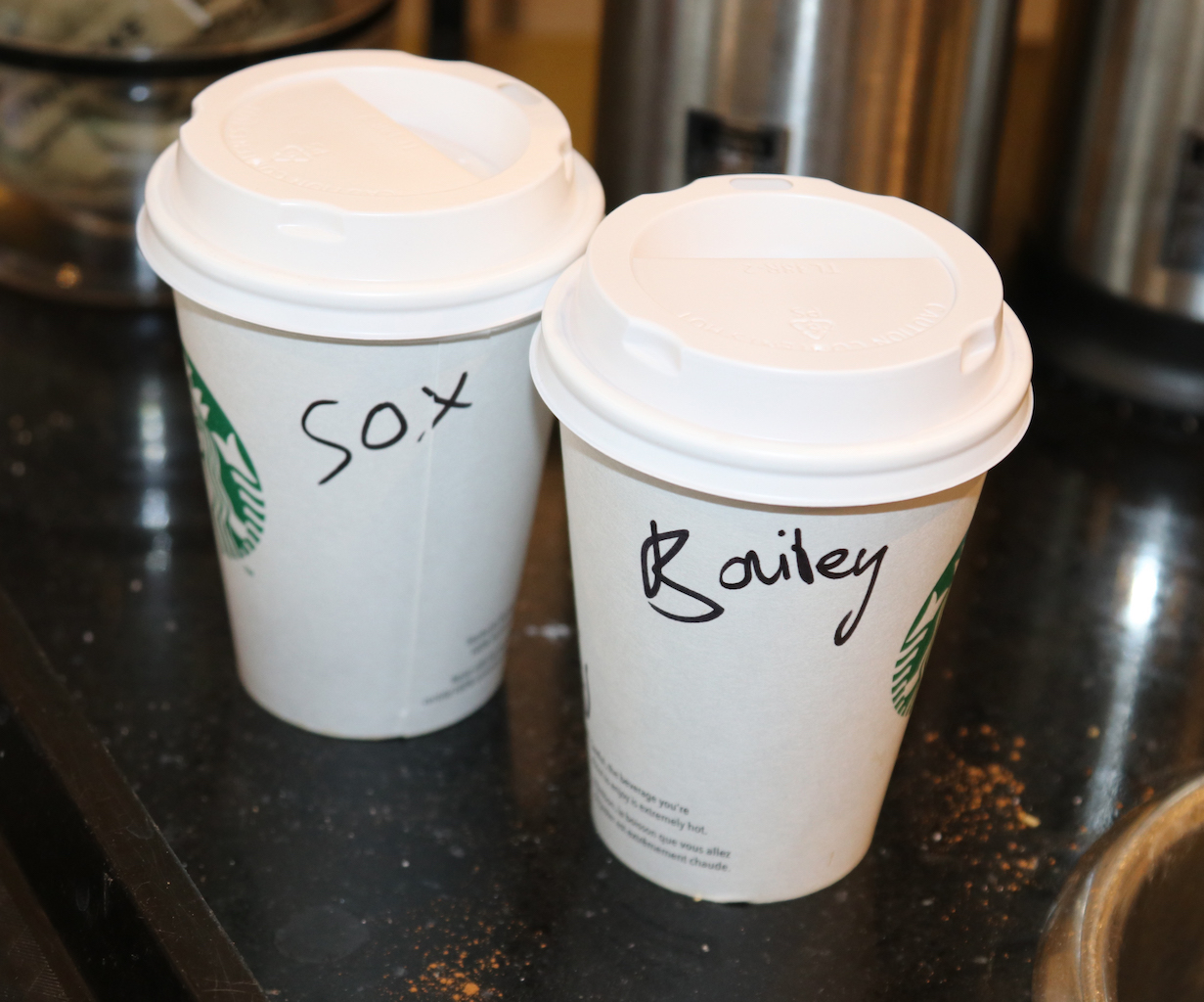 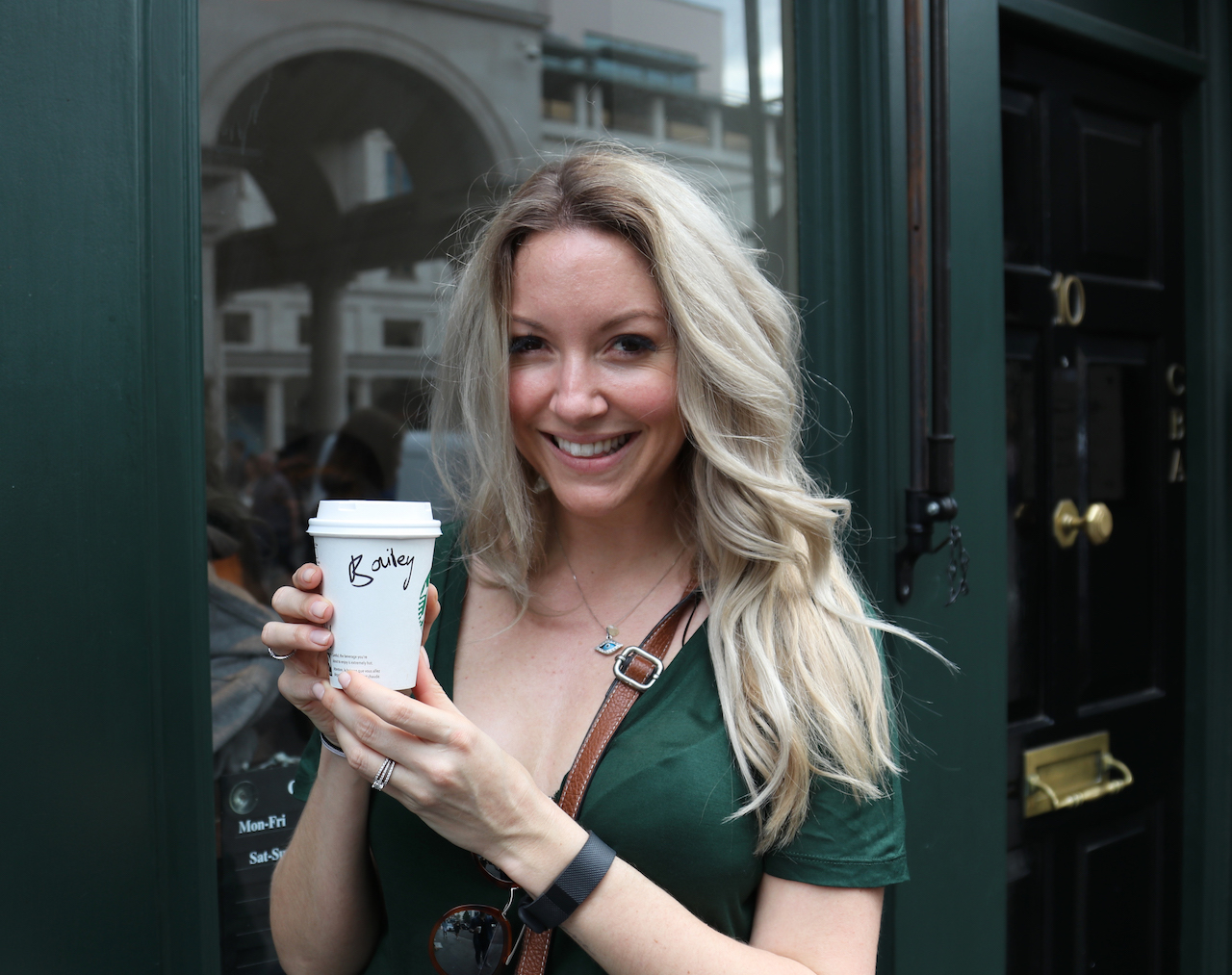 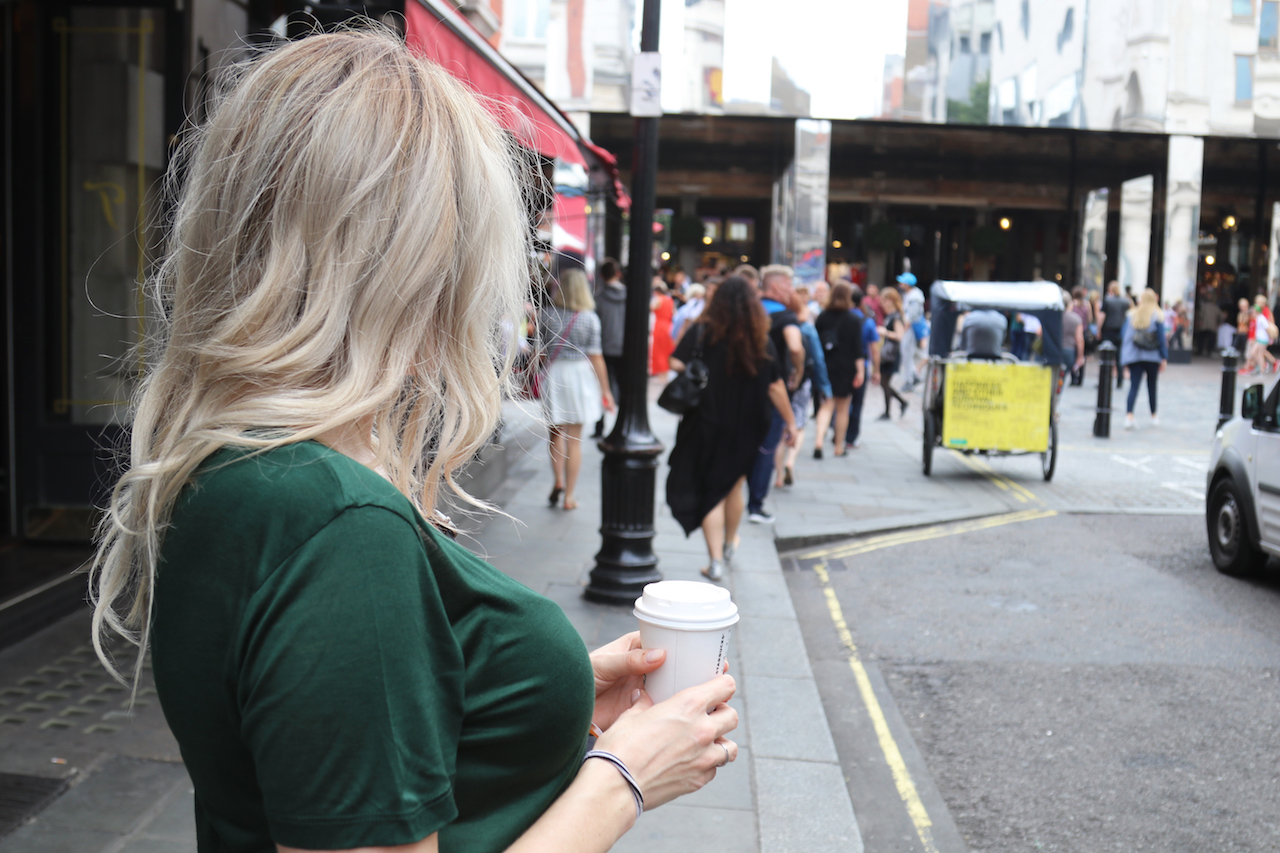 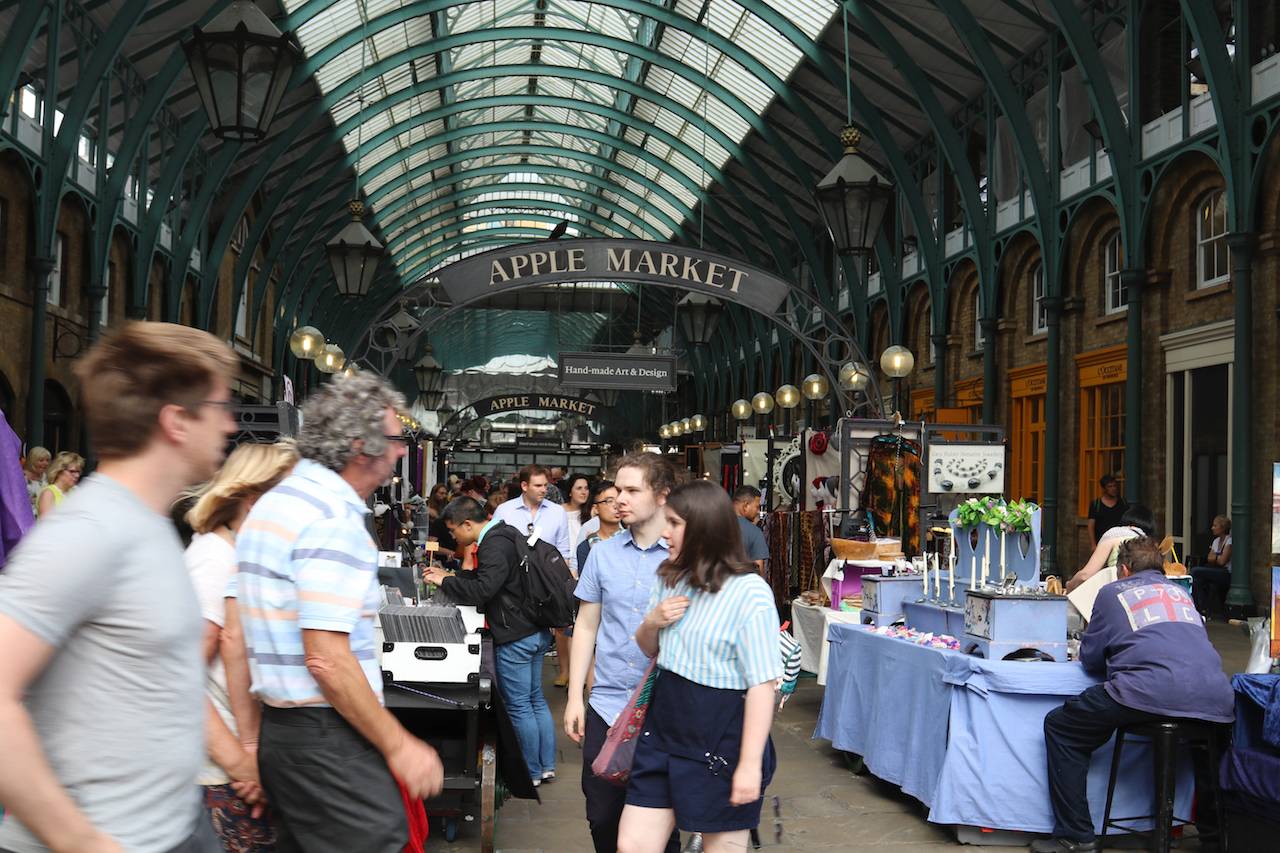 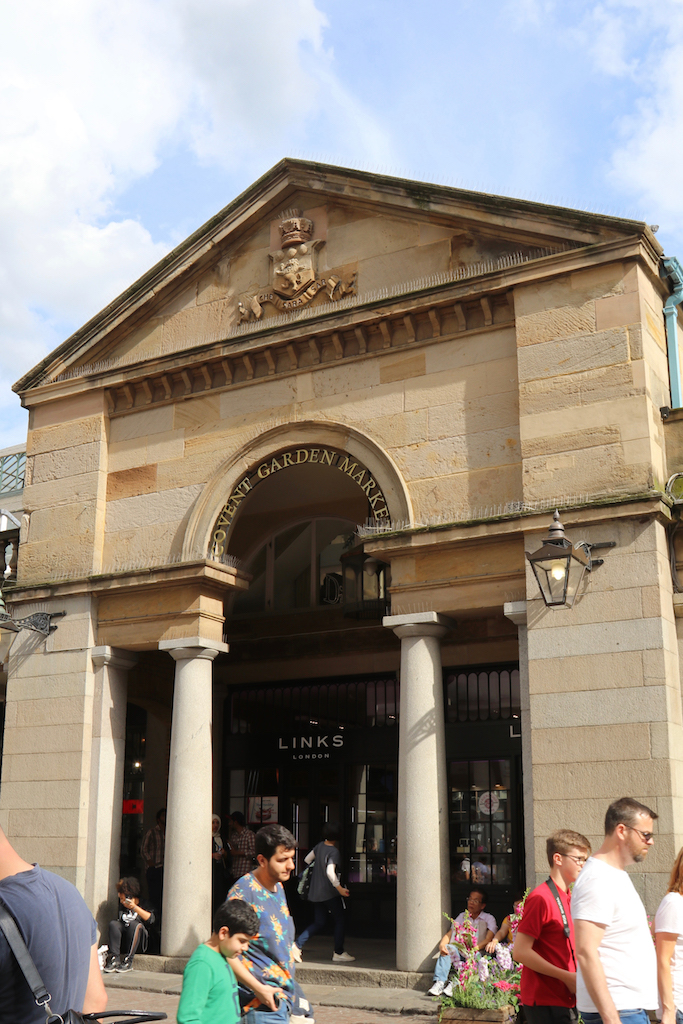 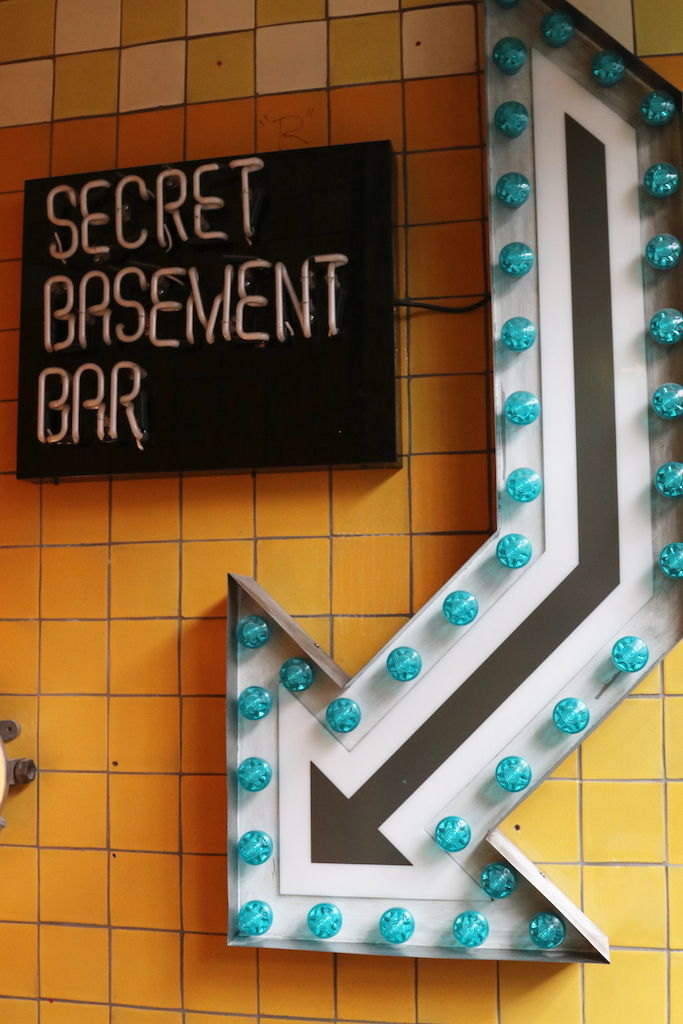 We walked to the Seven Dials and saw children run through colourful Neal’s Yard… while people sat with food, ice creams and coffees on the benches. 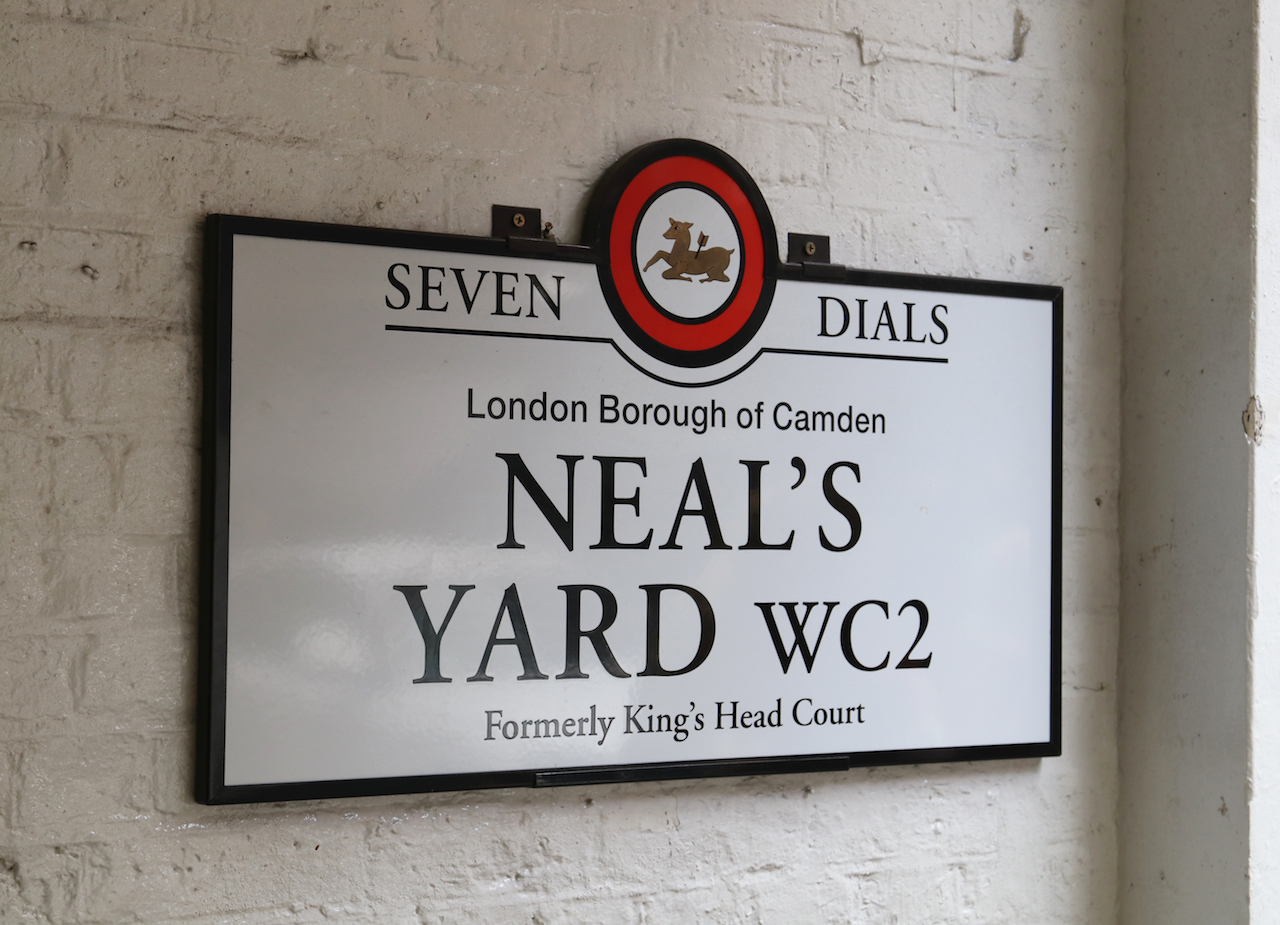 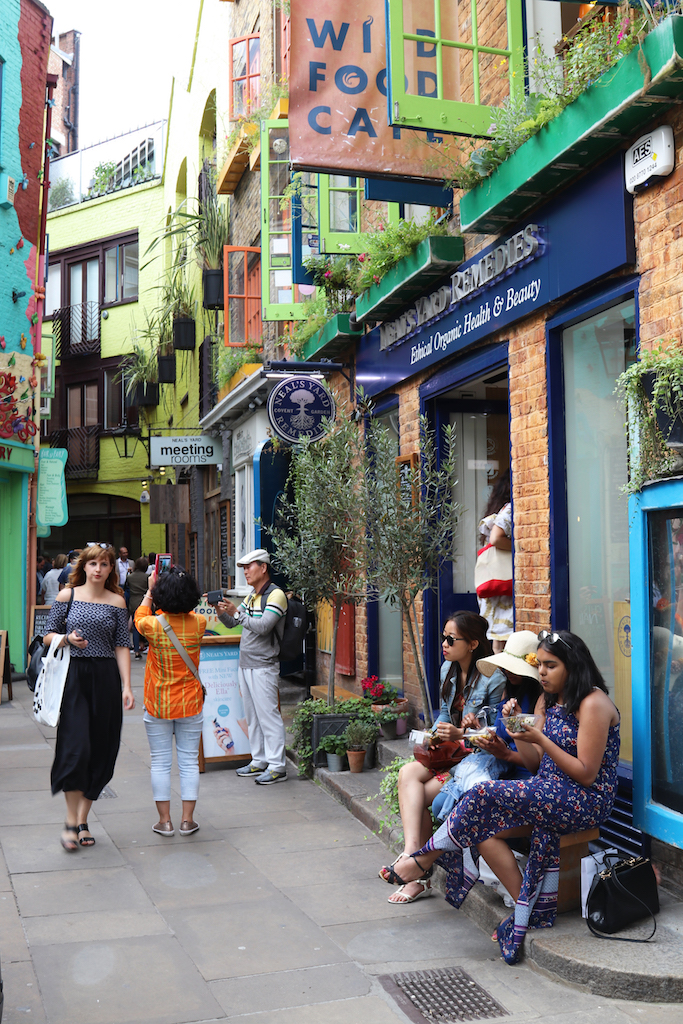 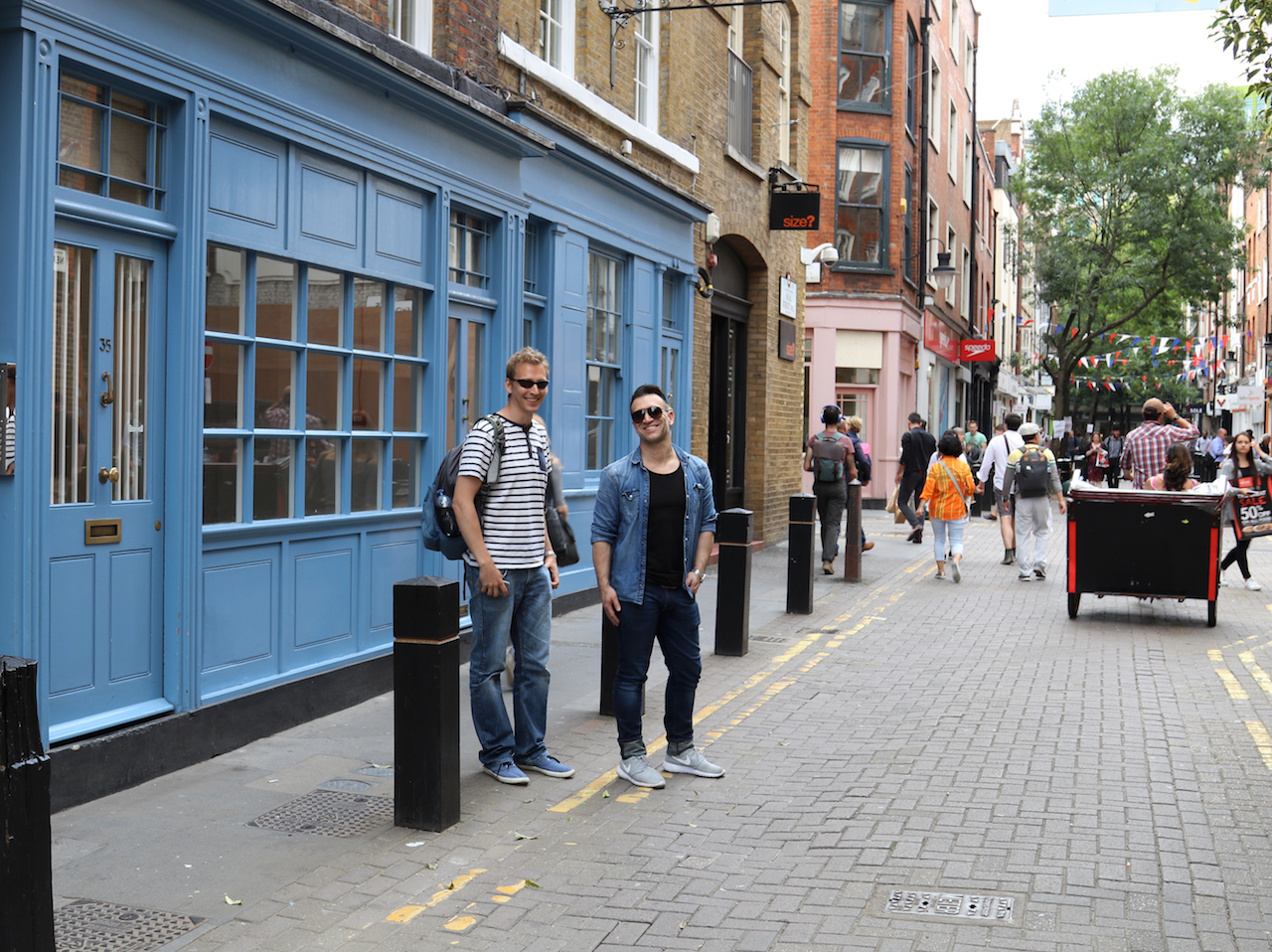 Be careful of the black cabs… they’re fast!

Tandi and I went into Charlotte Tilbury, a beauty store. When we looked out of the store, we saw our husbands standing waiting for us. It was just so funny, because it looked as if there were an invisible line that they couldn’t cross into the world of make-up.

From there, with aching legs and feet ( I have never walked so much in my life), we head off to St. James Park. We stretched out on the grass watching and feeding the squirrels and pigeons. 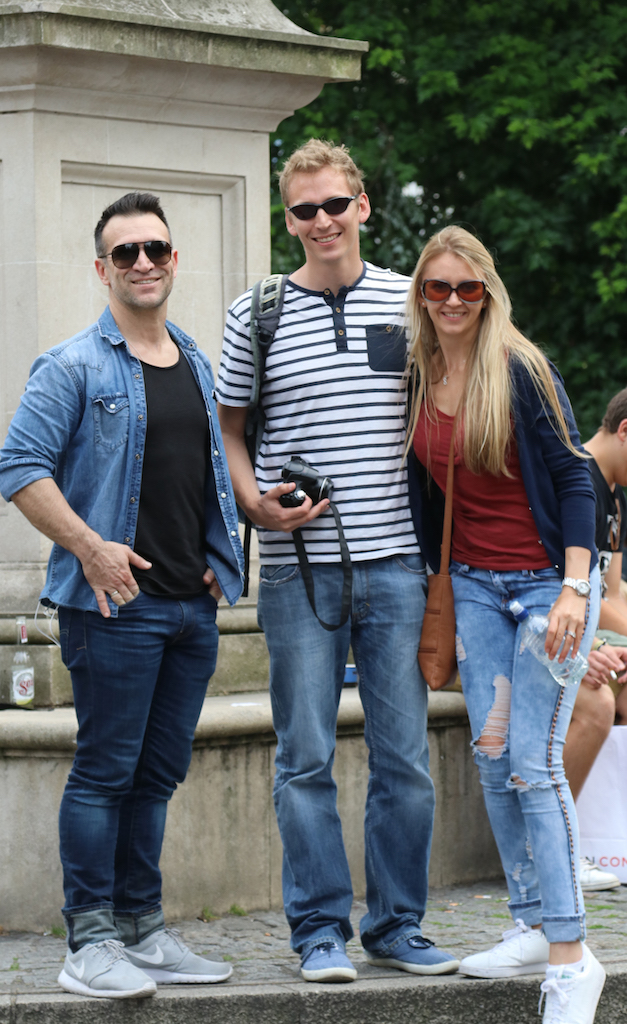 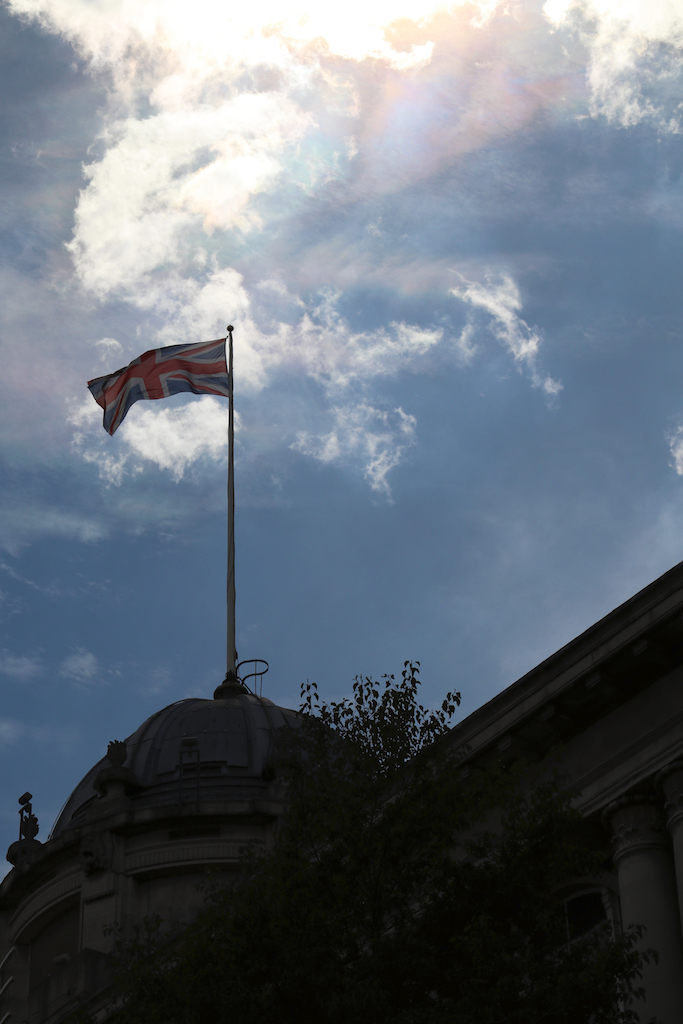 I love the shot below because it really captures the dynamics of the park. Men in business suits walking through, couples sunning themselves on deck chairs and groups of friends chatting and having picnics. 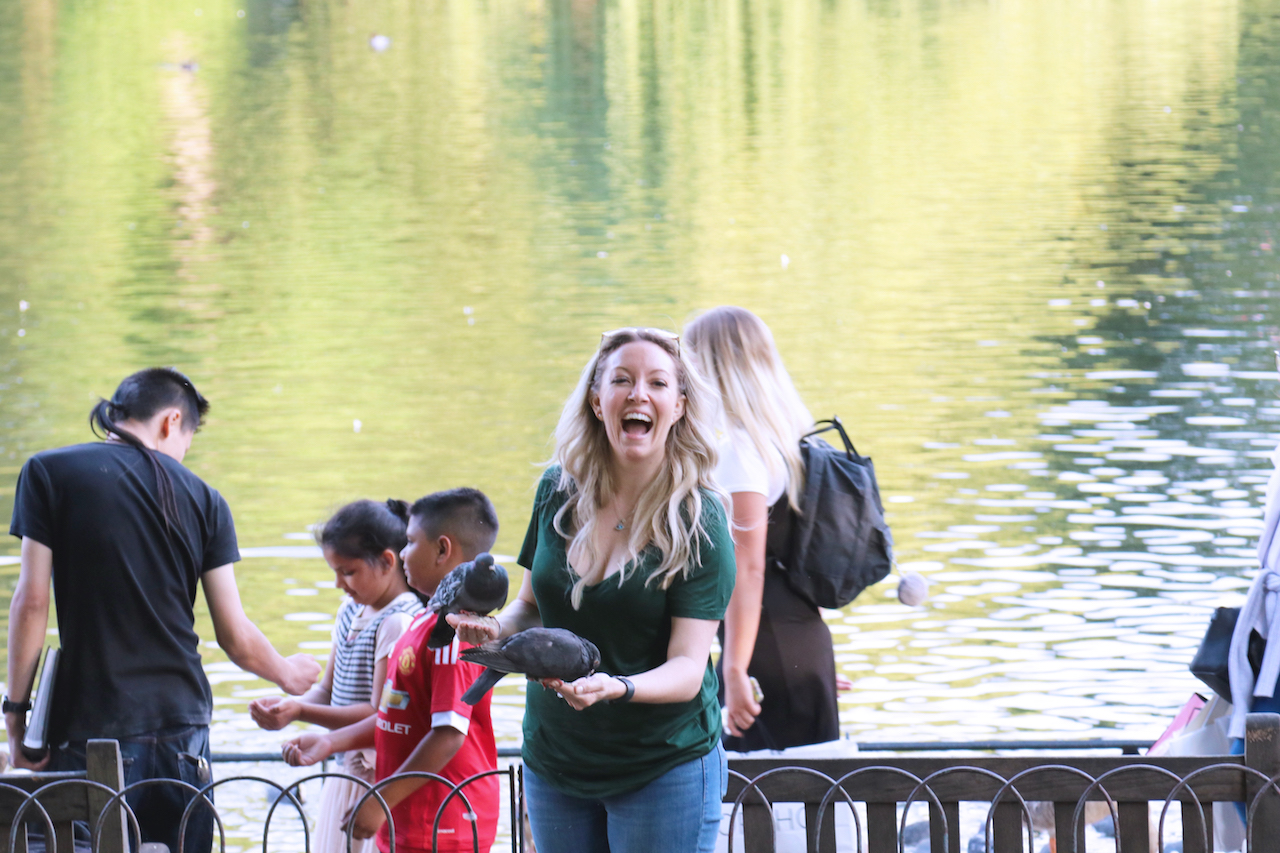 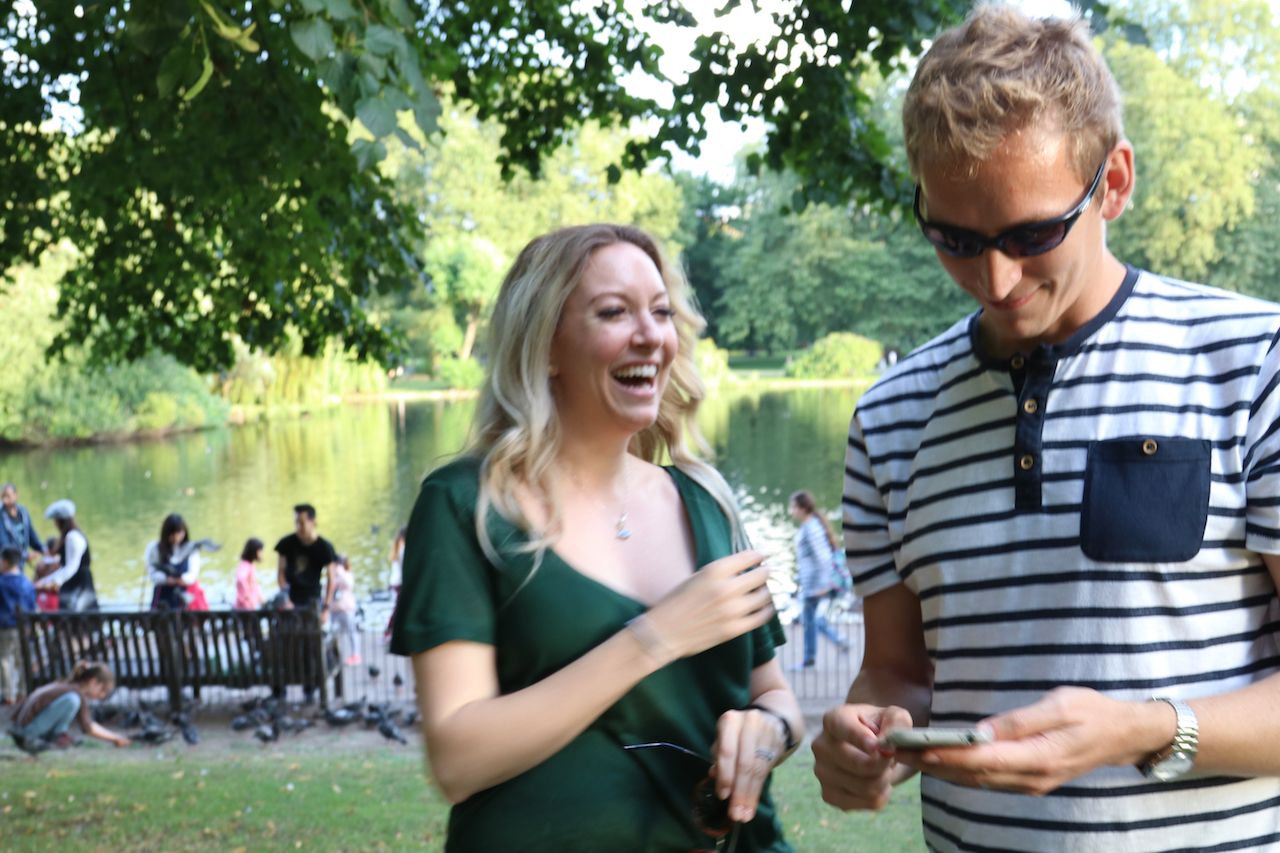 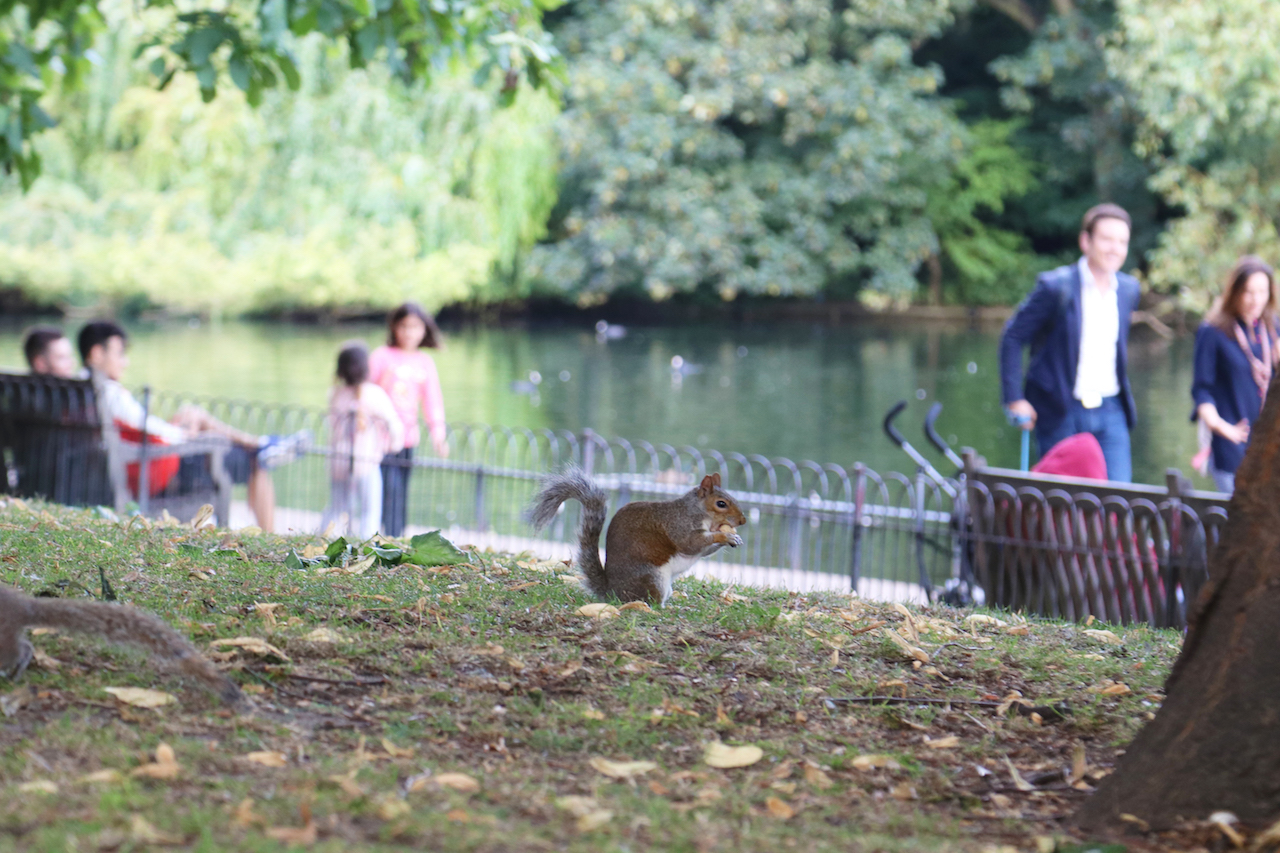 After a good leg stretch, we headed to the Horse Guards Parade and the Royal Naval Division Memorial.

We landed up at our final destination for our first day… Trafalgar Square! 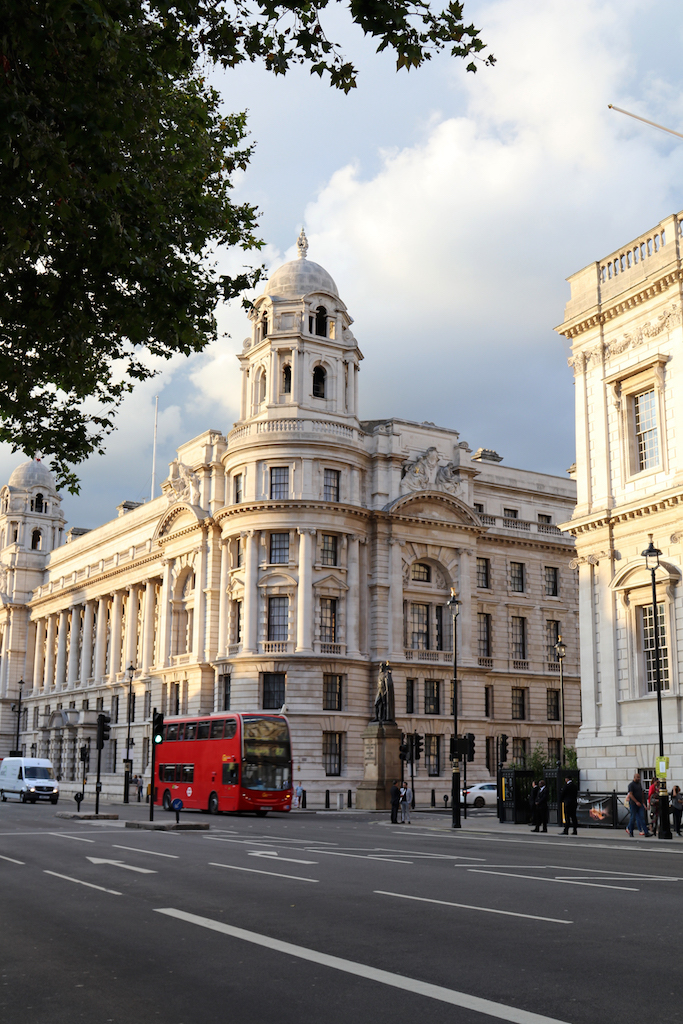 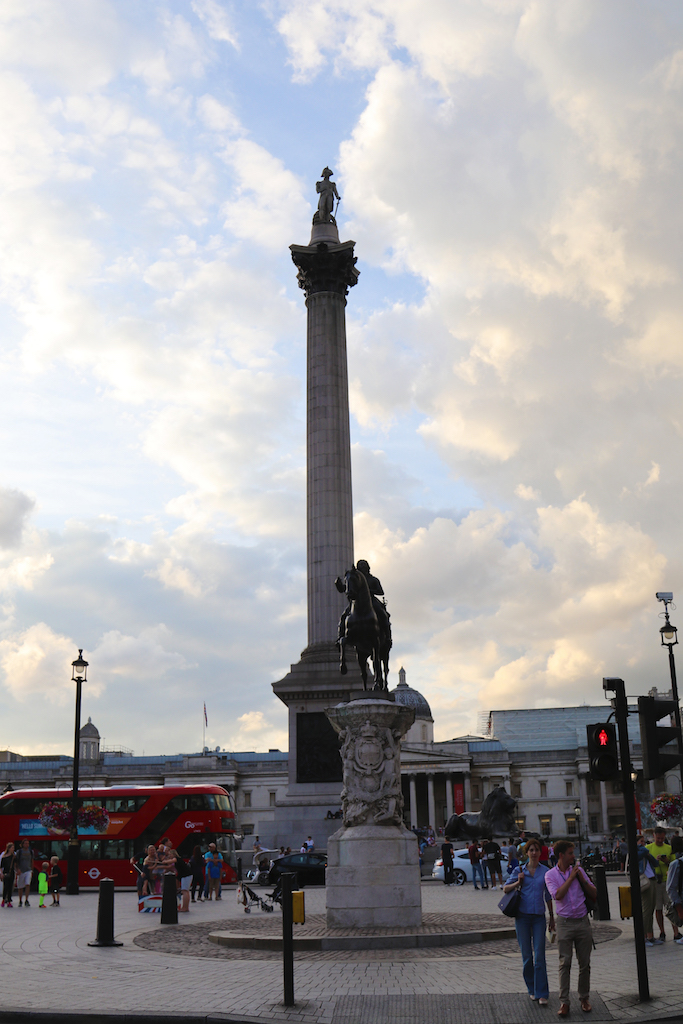 What a FULL day! It was absolutely amazing…