Winding down the year is always a crazy, busy time and whilst I love the excitement, I’m also quite tired and looking forward to a little break over Christmas and lying here soaking up the sunshine. 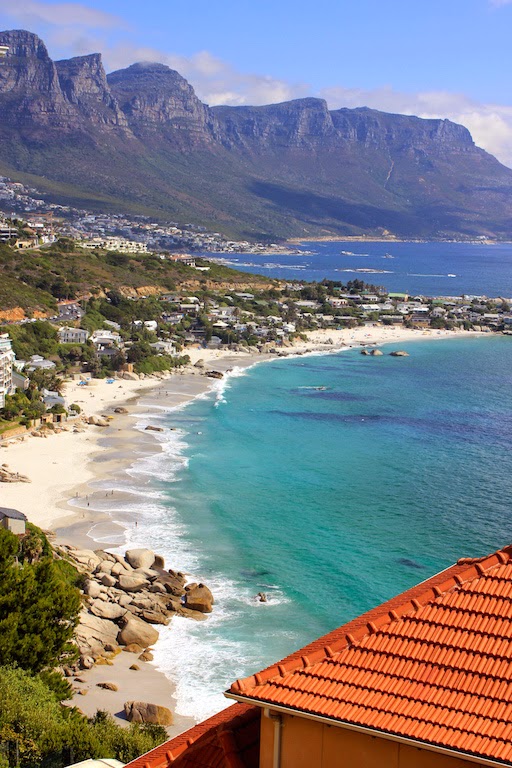 Cape Town has had some beautiful day, but lately this wind is driving me insane! I was visiting one of my amazing friends, Laura, on Tuesday (2nd Dec) and at first, when we smelled smoke, we thought someone was having a braai. That very quickly changed into realising it was a fire. Lions Head caught alight and with the strong winds, it was extremely dangerous. We grabbed the twins, the dogs, some valuables and left. It was literally that age old question of: “If there was a fire, what would you grab?” Only that it almost felt like it could be a possibility.

It’s amazing how at first you think you’re being dramatic, but when the little twins started coughing from the smoke, we knew it was time to go. 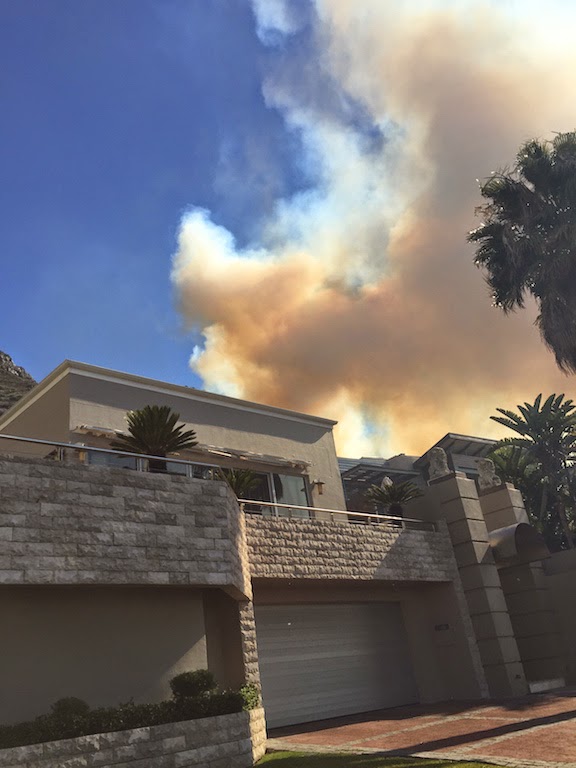 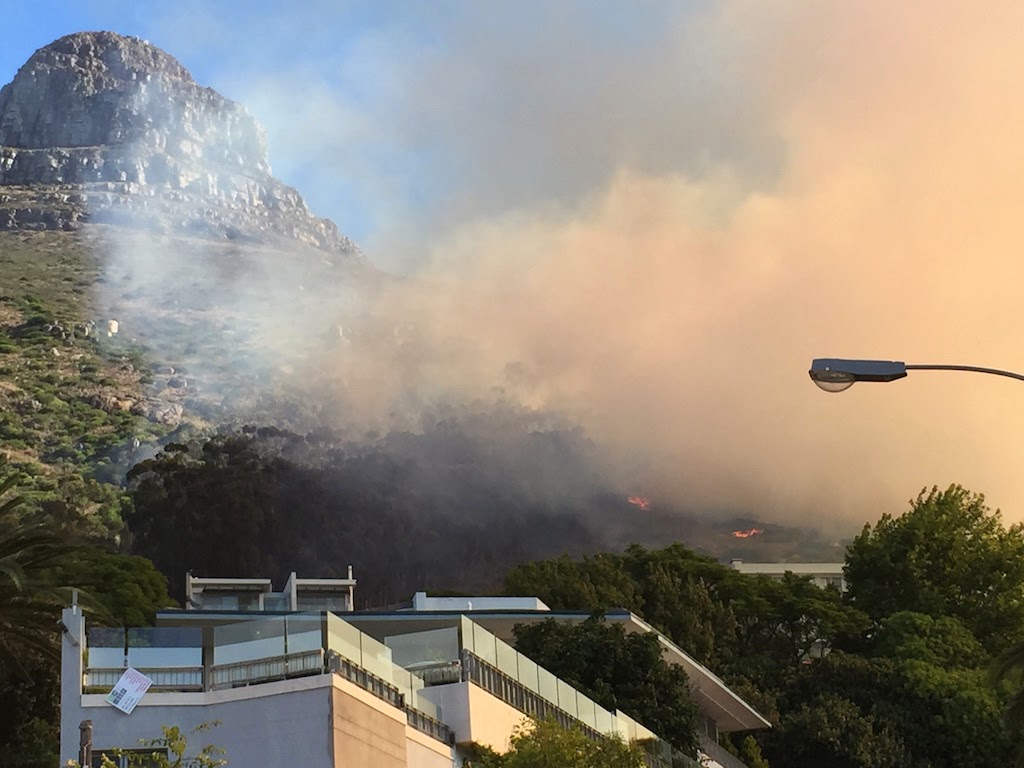 We drove past the firetrucks who came tearing up Top Road. 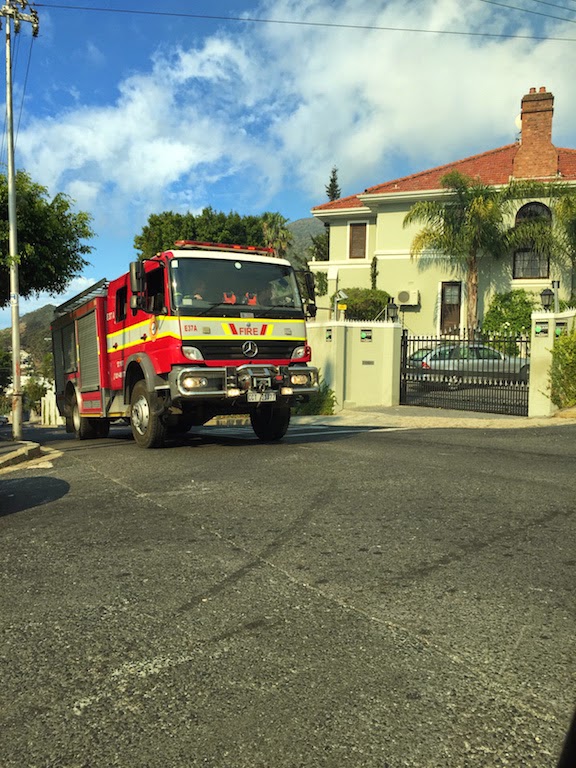 Thank goodness the firemen were able to control the fire and eventually put it out, but I always feel sad for the poor animals on Lions Head. Breaks my heart when I think about it.

In other news, work has been great and busy and I’m loving it… 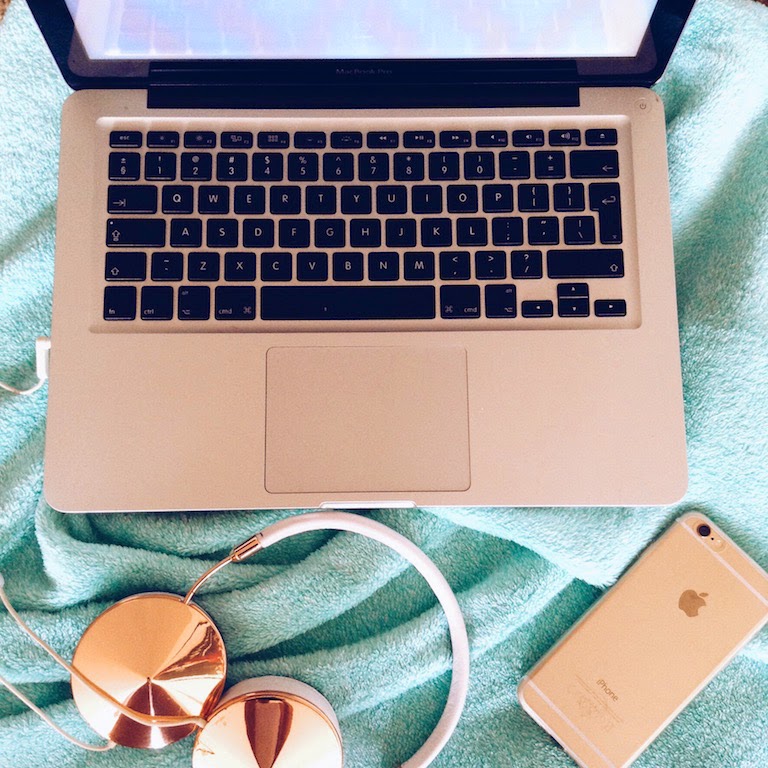 Here I am presenting for the Expresso Morning Show on SABC 3. Always good fun. 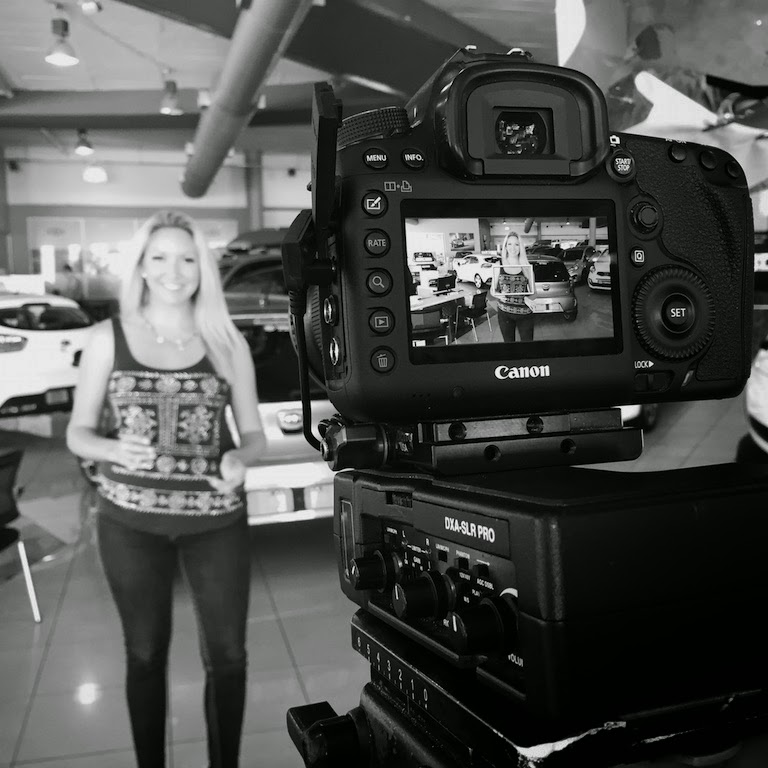 I also went to The Lumineers Press Conference where we met the band and asked questions. It was really fantastic to see how down to earth they were and how genuinely surprised and so damn happy they were realising they have such a big fan base here in South Africa. Great group. 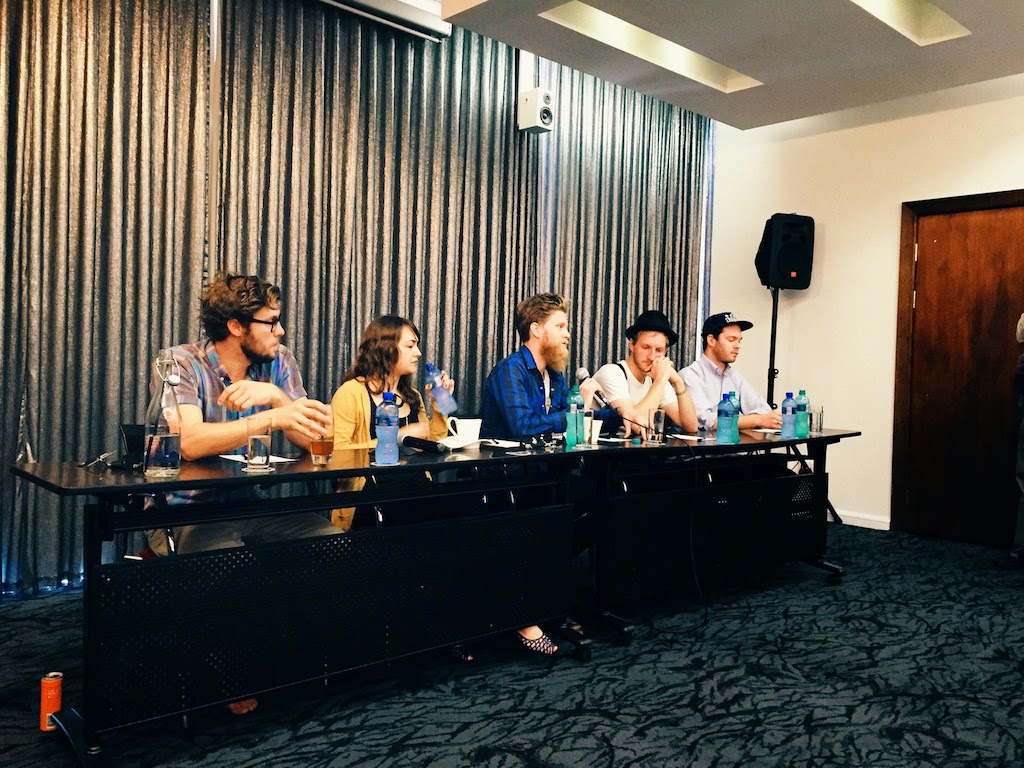 Sox and I have been loving the sunshine. Summer is all about the beach or the pool, braai’s, sweet juicy watermelon, ice cold drinks, good music and even better company.

This is 4 month old Sloane, she is Sox’s God daughter and she is just a cutie pie munchkin. 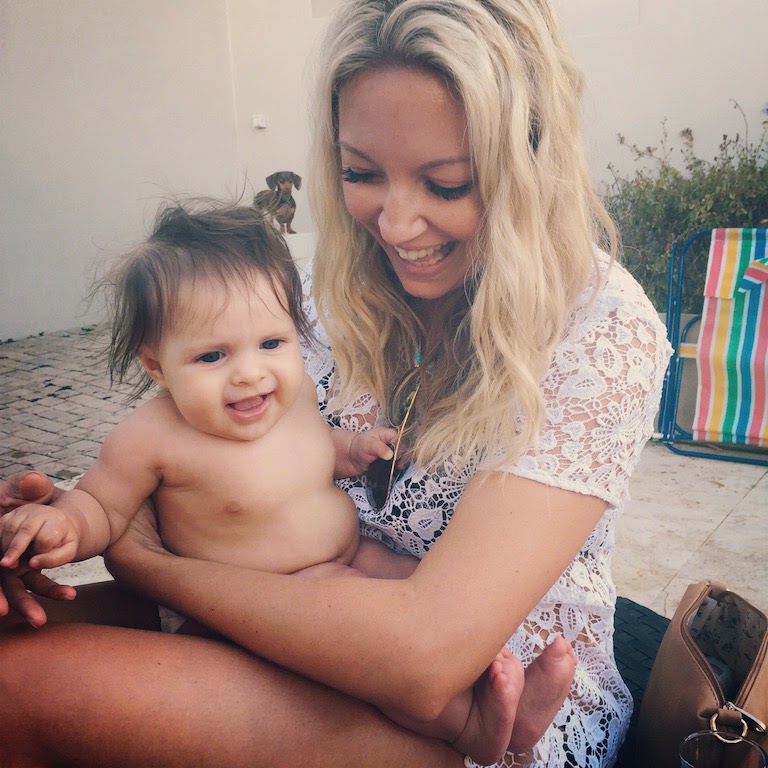 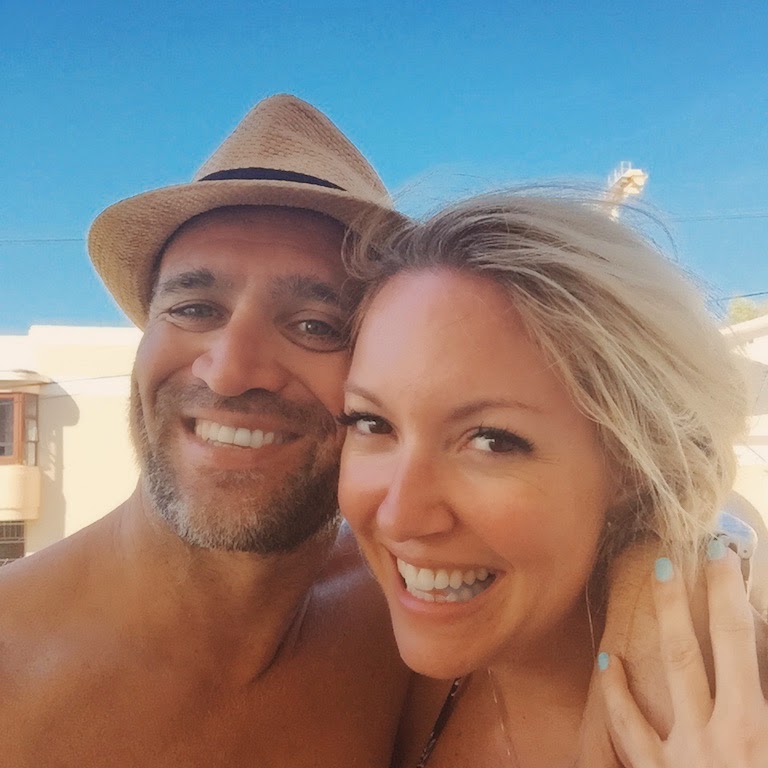 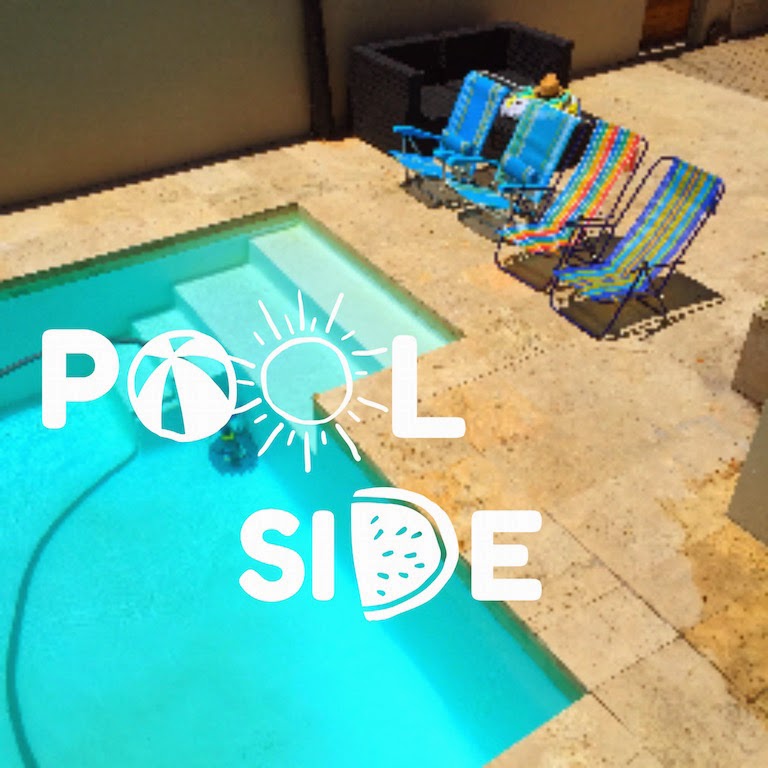 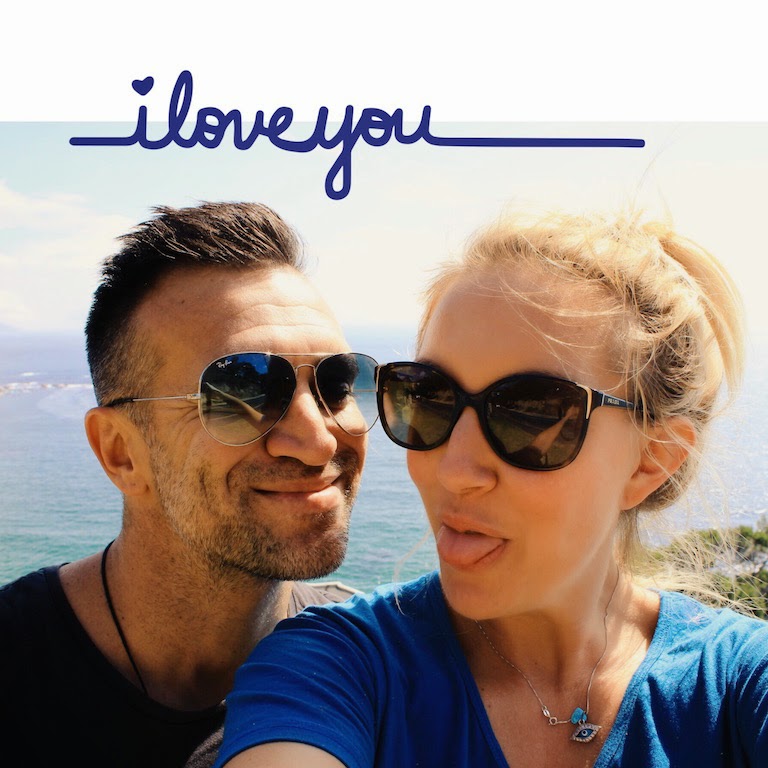 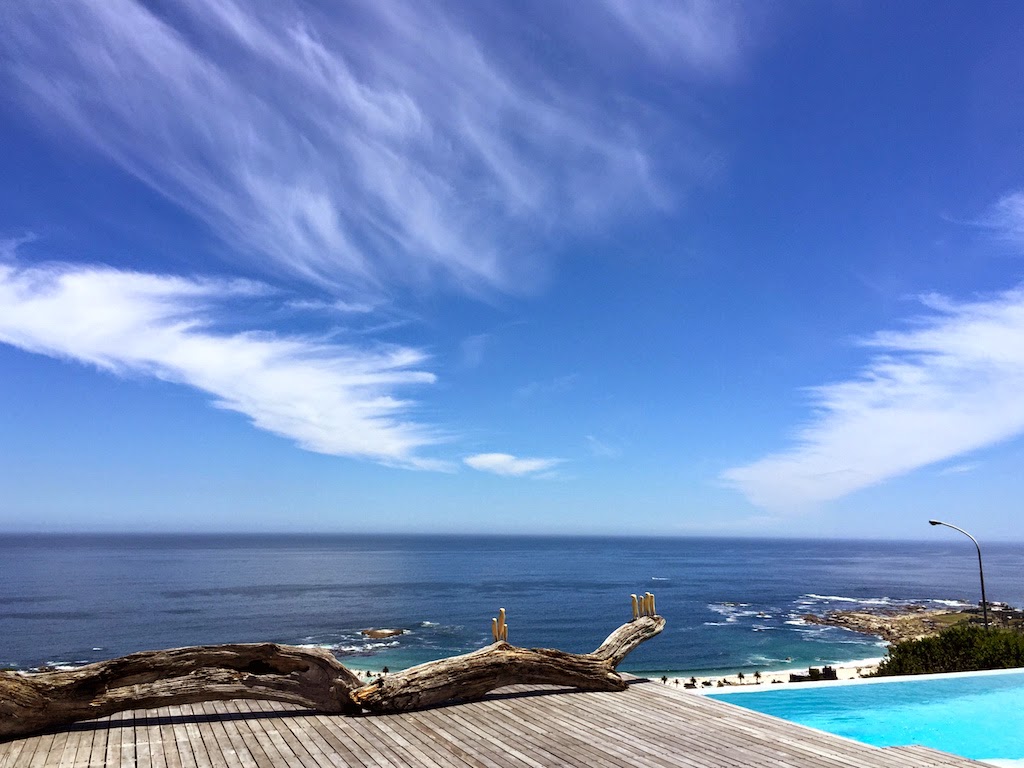 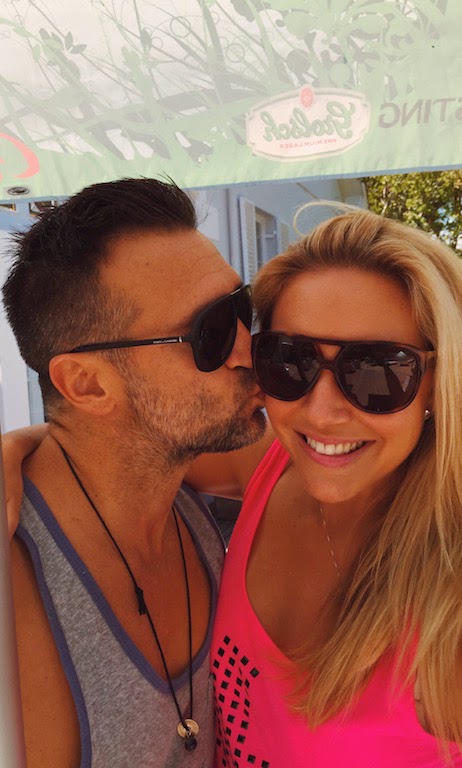 Oh and… I bought a new car! #HappyDance. I wasn’t even looking for a new car, but the MINI Clubman I own was running out of motor plan and would need to be traded in next year or I’d need to renew my motor plan, which would be an additional R500 a month. This incredible deal came along where I would get into the brand new MINI Cooper, 2014 model with 5 year motor plan and only be paying an extra R200 a month of my monthly payments. No brainer. It all happened so fast. I heard about the deal last Monday, test drove the car on Tuesday and last Friday I collected my new baby from MINI Auto Atlantic.

I want to call her Marmite, much to Sox’s horror. 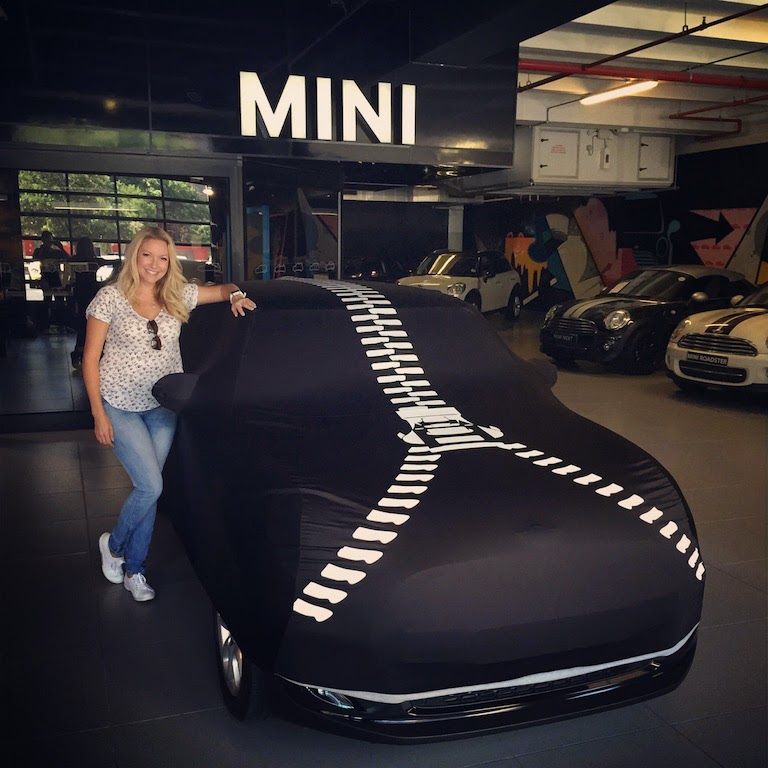 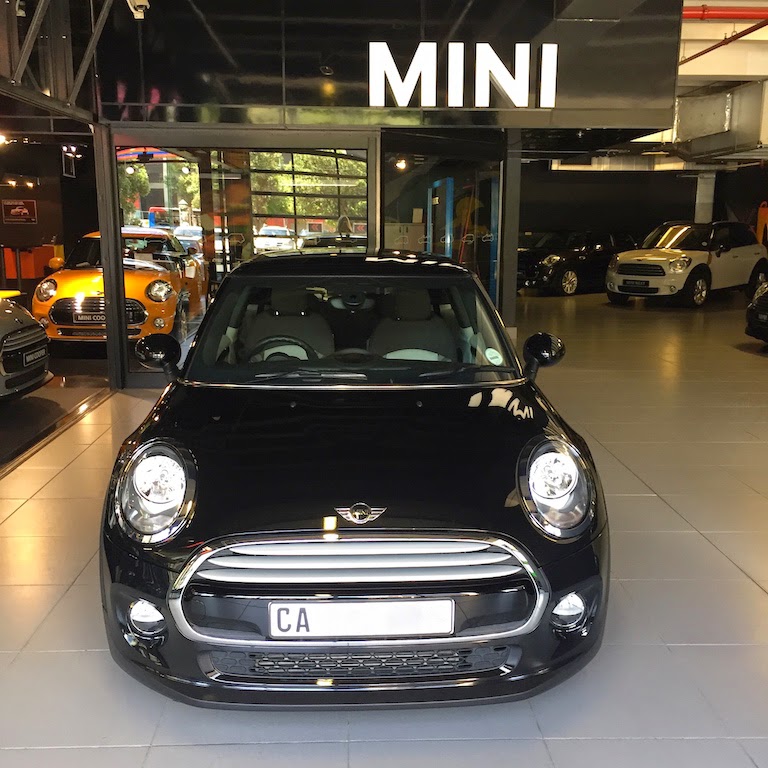 The Load Shedding has been happening more and more. I’m not sure what’s worse… In Johannesburg, some areas are having power outages for 4 hours (sometimes longer) in a day and here in Cape Town, we are getting power outages a few times a day but in 1 and a half – 2 hour increments. I’ve been lighting candles and enjoying some of the silence the power outages bring. 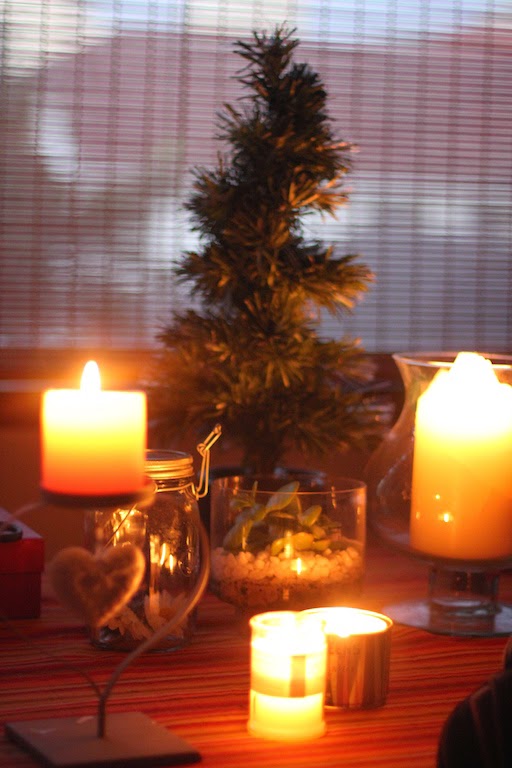 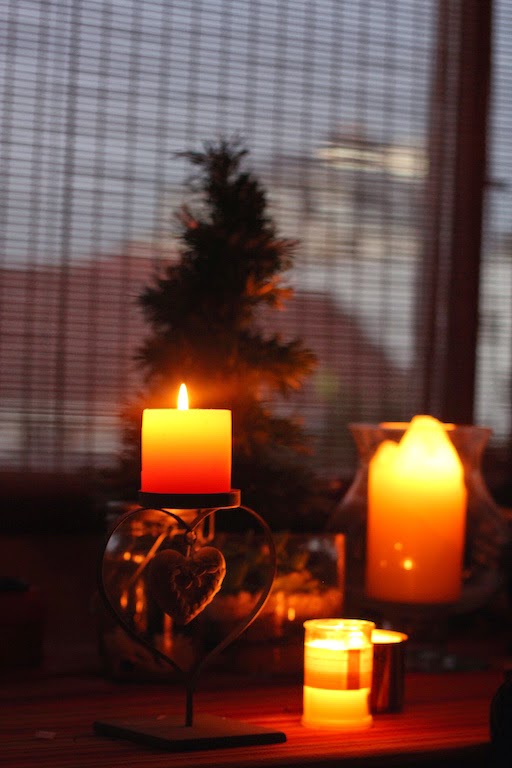 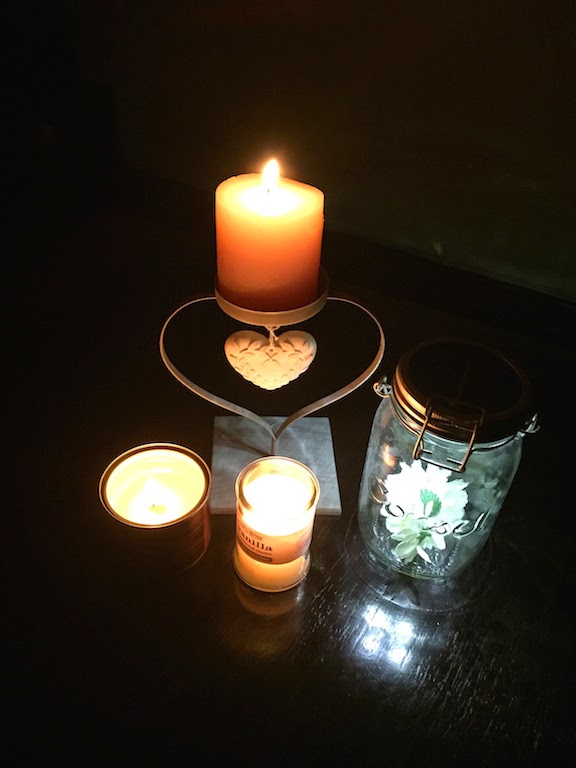 Lunches and dinners are also load shedding friendly. On Sunday we had a braai with lamb chops, grilled cheesy mushrooms and my home grown, home made chilli oil. 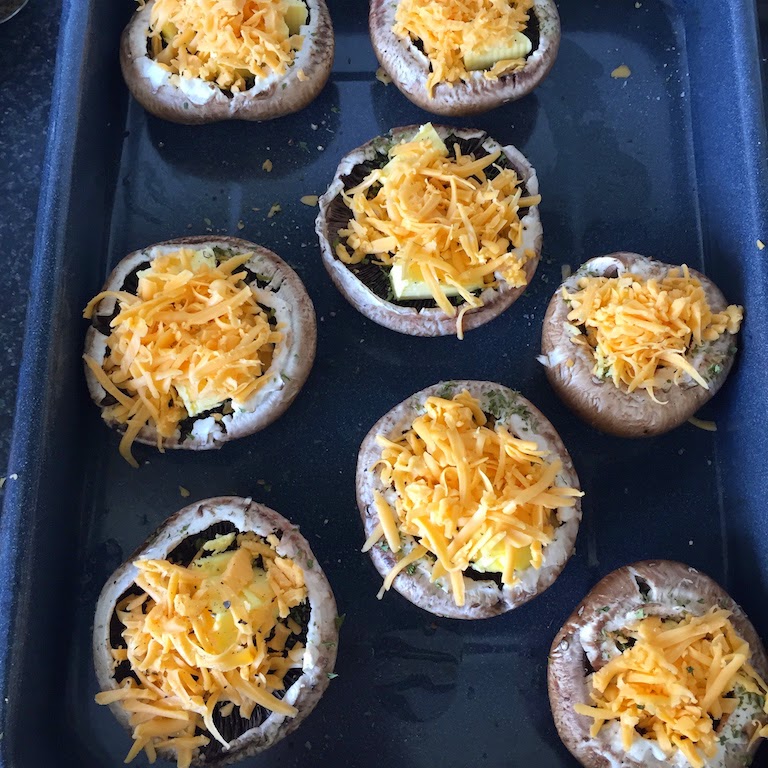 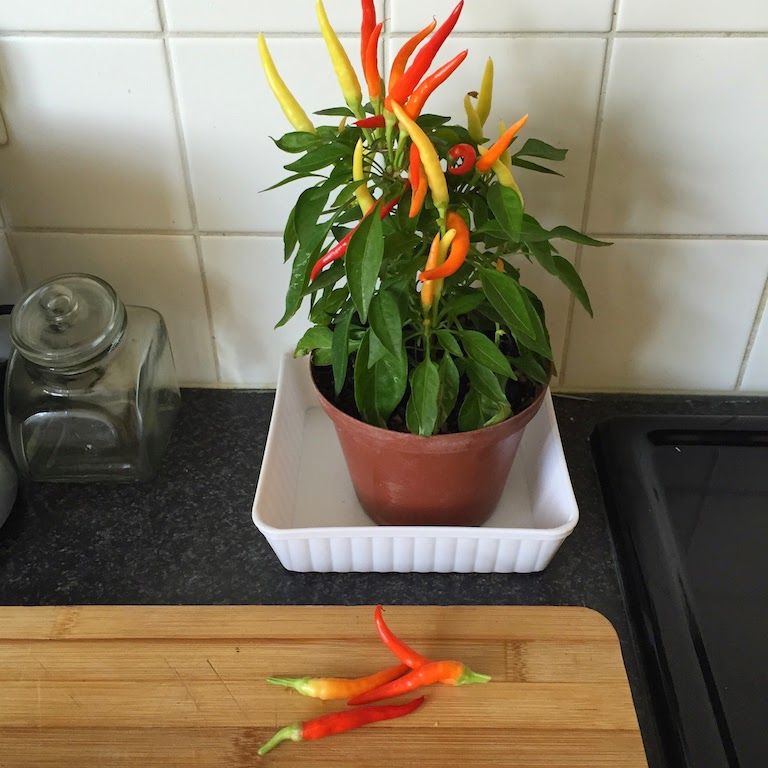 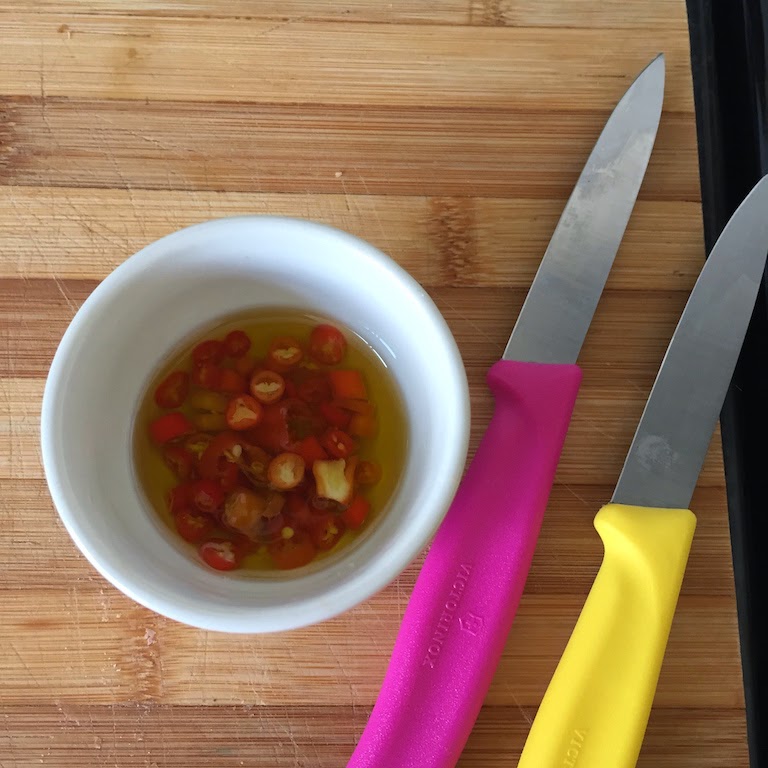 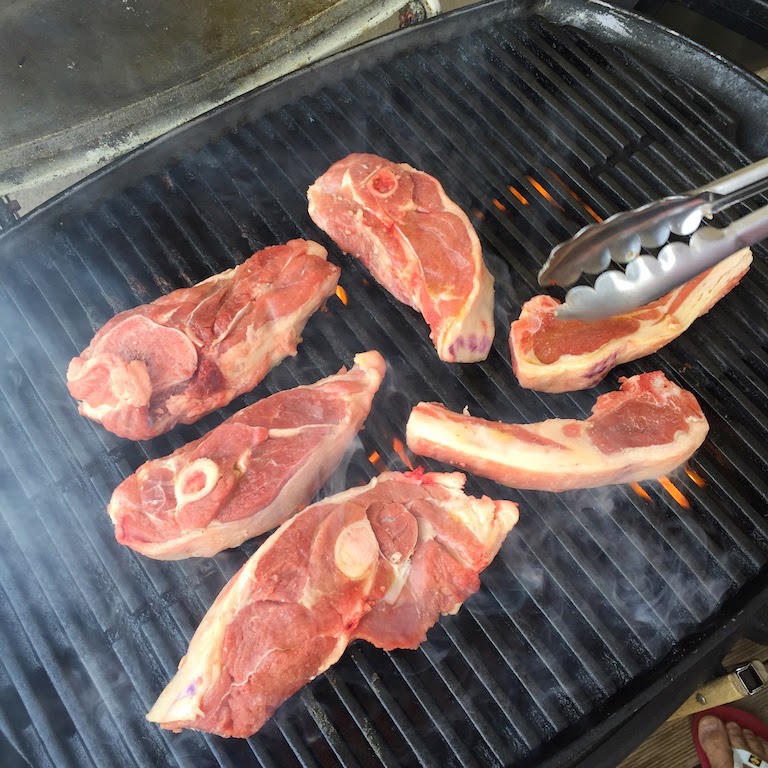 Finished off with the sweetest, juiciest watermelon. I adore Summer fruits. 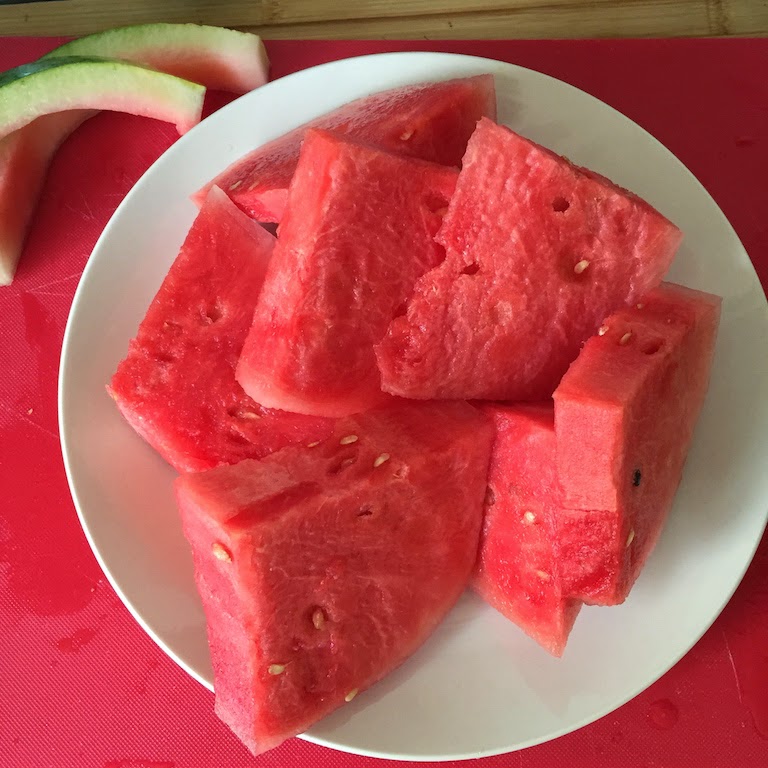 During the second load shedding for the day, Sox and I sat outside enjoying the last bit of daylight and then this keeper of mine, started boiling water on the gas braai to make me a cup of tea. 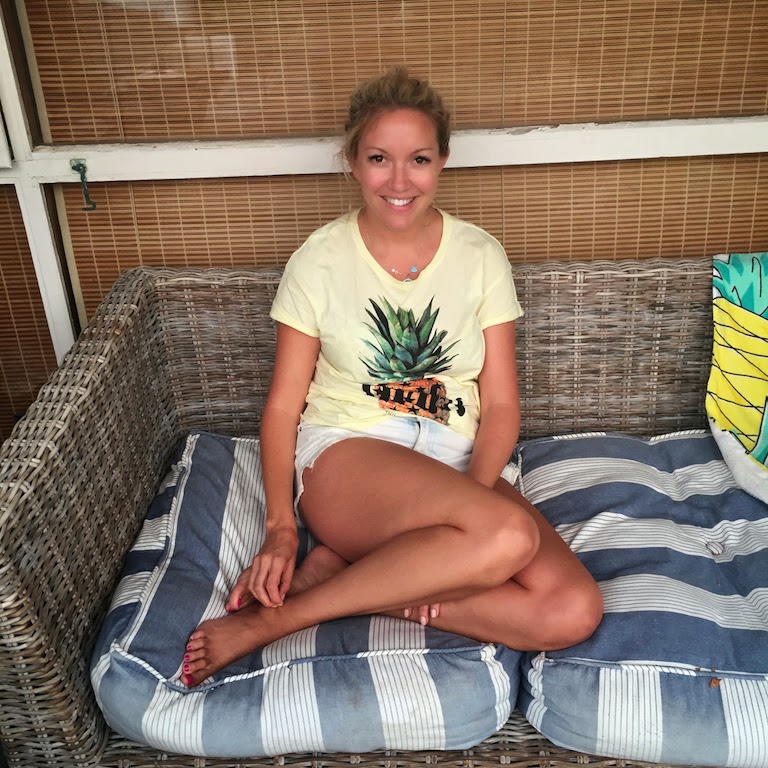 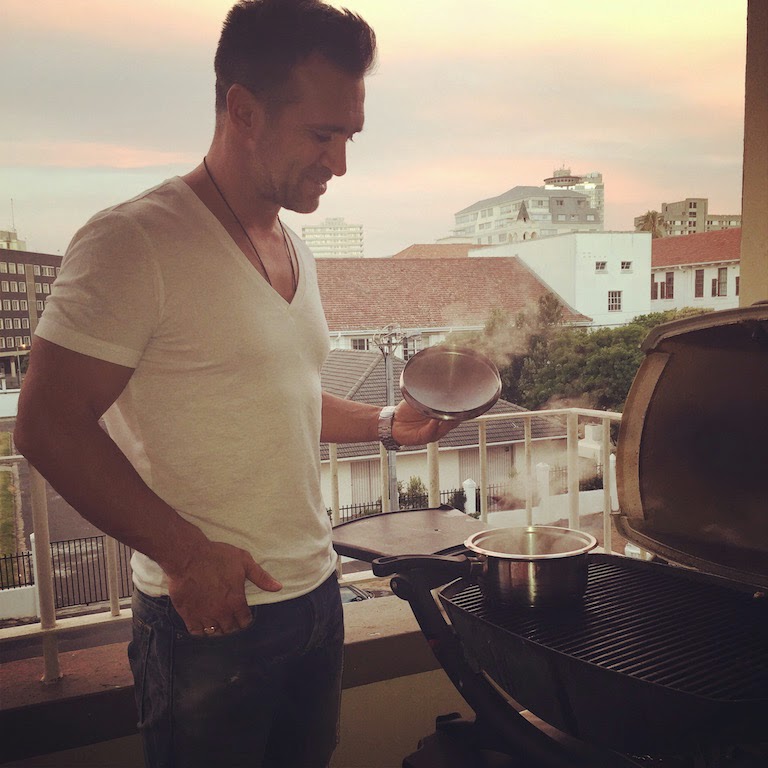 Every Monday night, barring one or two, I’ve gone to support Sox and his 5 a side soccer team. I’ve been the teams cheerleader (key keeper) and have loved every game! Tonight was the Finals and after an adrenaline packed game, the boys were victorious and won the League!

They were given beers, gold medals and a trophy! 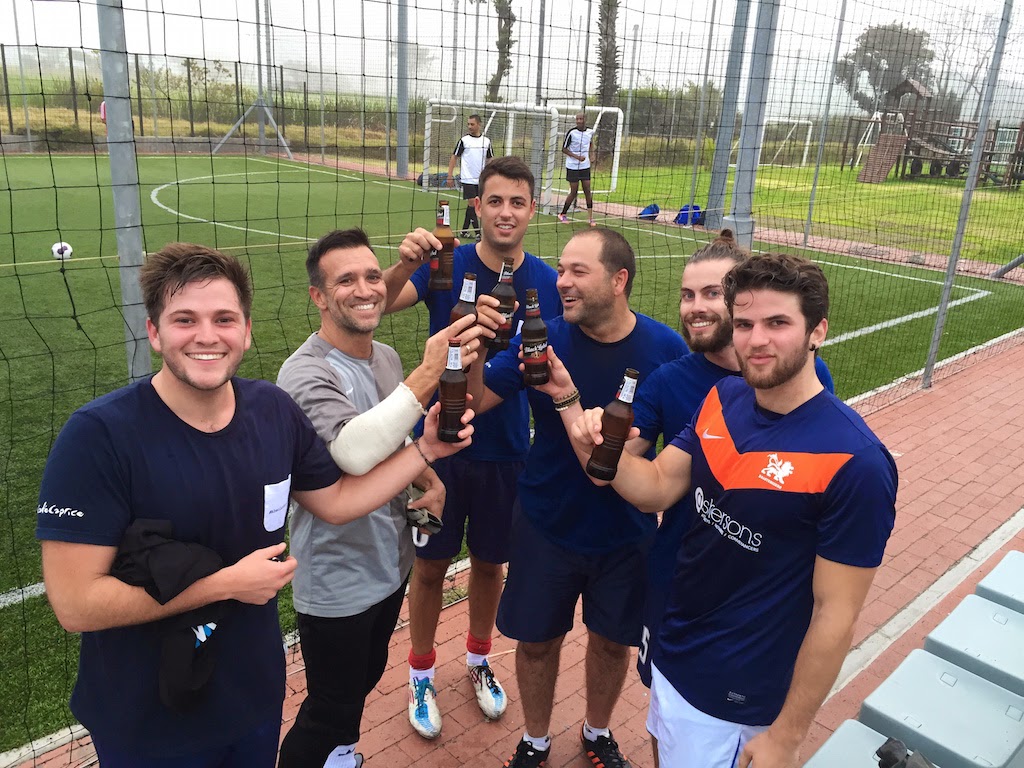 Look closely and you’ll see the beer being poured…. 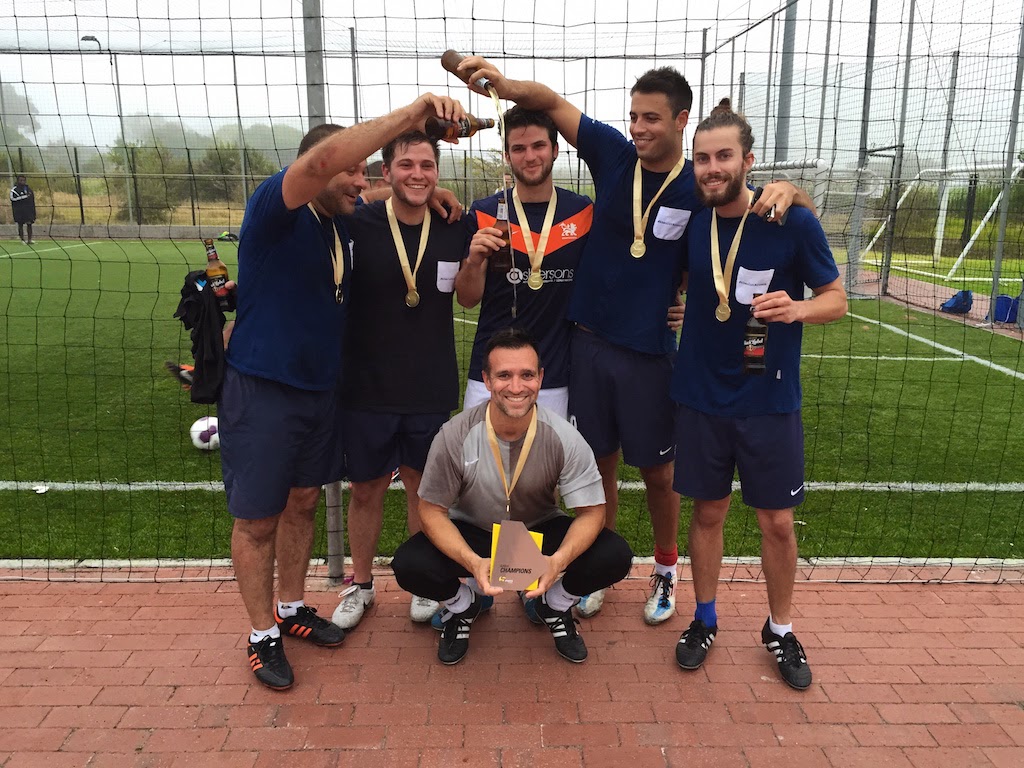 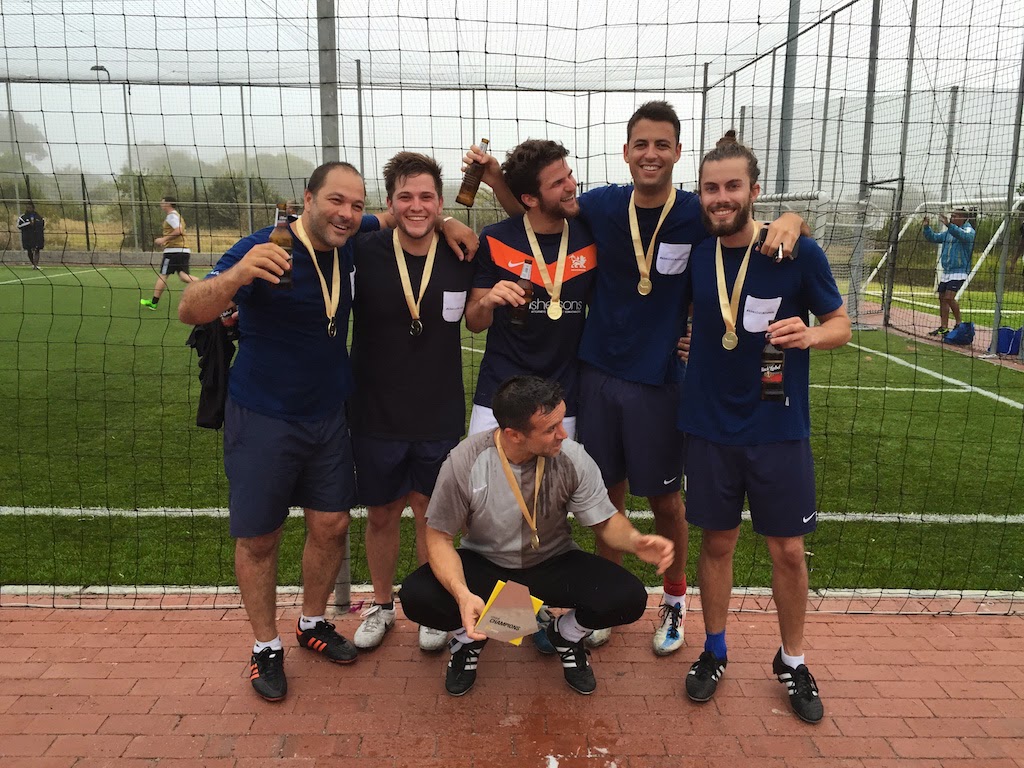 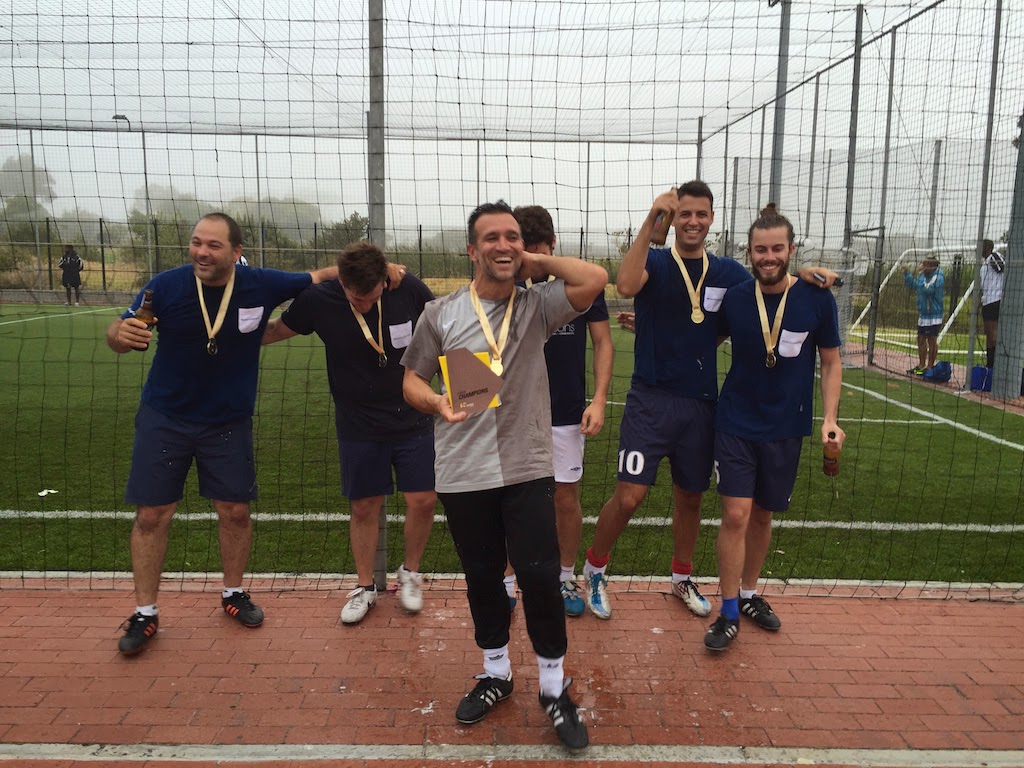 PS. In just a few more sleeps (4), my bestie Karolina, Filip and my 3 month old Godson, Gabriel will be coming to Cape Town. I am going to be smothering them all in hugs and love squishes. I am most definitely going to be a baby hog! They’ve been warned.