I flew back to Johannesburg on Friday morning in time for Lady Gaga. Karolina had booked us tickets months ago and the day had finally arrived.

We decided to meet at Lucia’s house, where Filip and Karolina would arrive to fetch us all in Fil’s company van.

The entire day seemed to be a comedy of errors. I arrived at Lucia and we got a call from Karolina to say they had left the parking ticket at home and it would be easier just to get another one, than turn around and go home -sitting in Friday afternoon Johannesburg traffic (read nightmare.)

We all piled into the car and headed off for Sandton City to buy a ticket from Checkers/Computicket.

After a long queue wait, we were done and off to the FNB Stadium. None of us are massive Lady Gaga fans, but we knew she was going to put on a spectacular show and we didn’t want to miss it.

As we got closer and closer to the venue, we started checking for tickets. 6 of us in the van and only 5 tickets. Lucia, Tomislav and Mario each had their tickets and Karolina had held onto hers, Filips and mine.

Filip was driving and you had the other 5 of us looking through jackets, handbags, under seats, down the side of the seats, in every nook and cranny.

Poor Karolina was having a heart attack because she had been the one who had taken the three Gaga tickets from home.

We turned the van upside down.

Karolina kept going through the steps. She had taken the 3 tickets out of an envelope that had her Red Hot Chilli Pepper tickets inside and was convinced she had all three. She phoned home quickly just to triple check and low and behold… the one Gaga ticket was sitting inside the envelope keeping the RHCP tickets company.

Lucia made a quick call to a friend Jose who had said he had an extra ticket if anyone needed. LUCKILY he was at the stadium and he had it on him. We met up and managed to all get inside.

We just had these visions of someone having to stay in the car… or, we were even joking that we’d all take it in shifts and watch a part of the show… Hahahaha!

It all ended up well and now we have another hilarious memory made.

There were so many people dressed up and pink wigs were all the rage!

Lady Gaga did not disappoint. I tweeted this:

When she sang Acapella and sang playing just the piano, it really showcased how beautiful her voice is. I know this sounds funny, but when someone is such a performer and showman, they don’t normally have good voices – they get away with the spectacle. I was impressed.

She was beyond weird though and freaky… and disturbing, but then she had these really beautiful messages too. Sometimes a little too preachy…but I’m glad I got to experience the concert. 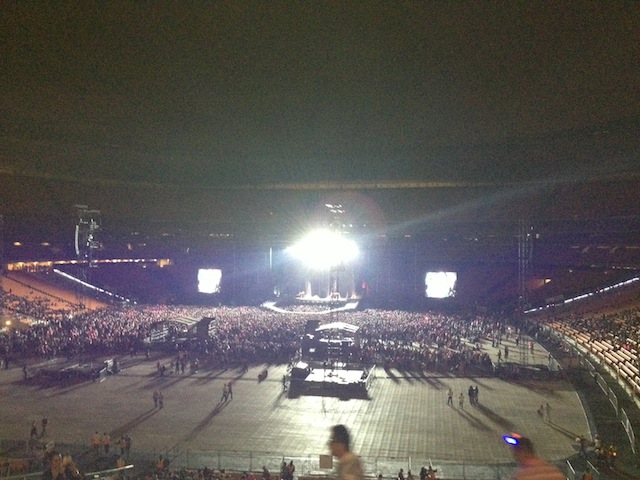 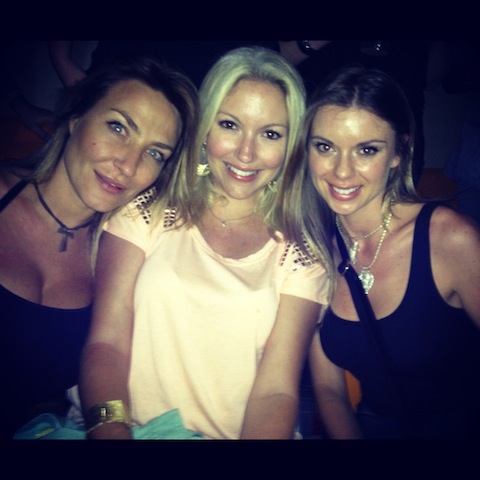 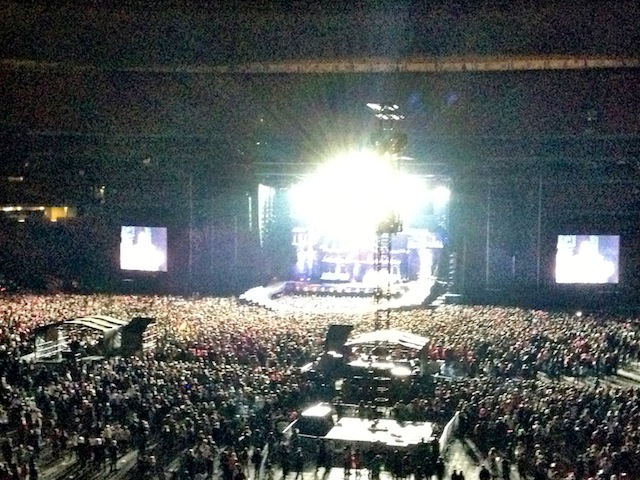 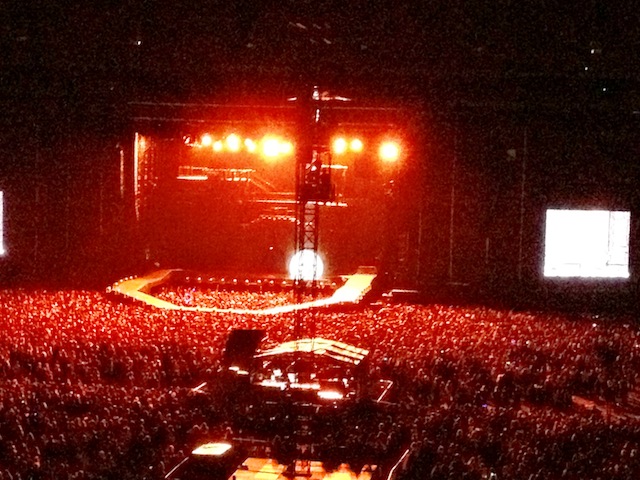 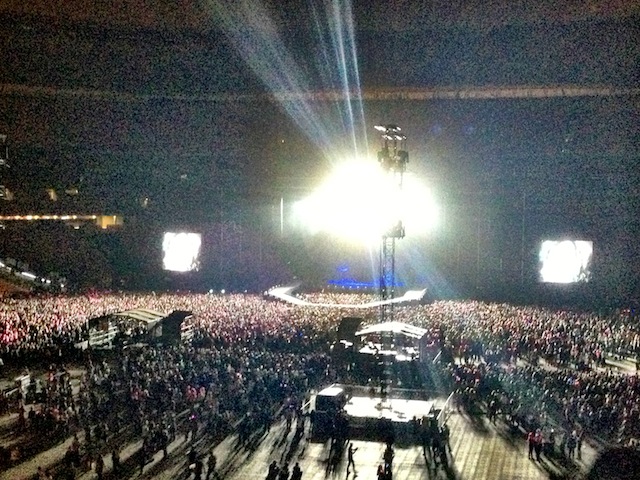 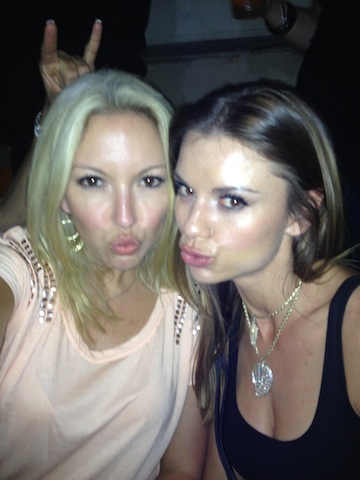 What a disaster the parking situation was. I don’t know which genius did this, but when we came out to our car, the parking area was gridlocked in every direction like a bad game of Tetris. No one could move – there was no space that had been left, no lanes, nothing. 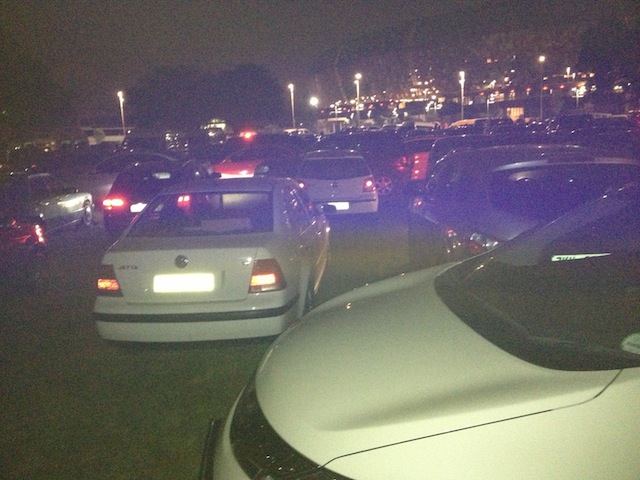 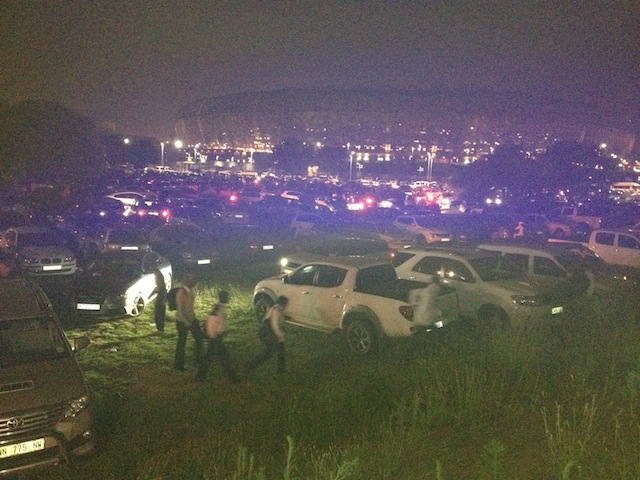 I don’t know how Filip did it, but somehow we managed to manoeuvre our way out of the sardine squashed parking lot in the huge van – 1000 point turns.

While Tomislav and Mario were outside directing Filip… Karolina, Lucia and I were the typical backseat drivers and all you could hear were 3 girls: “OMG. No. You’re too close. Eeeeek. I can’t watch!”

I have no idea what time the others got home, but I can only imagine it was at least a 3 hour wait to unscramble that mess. Bravo Fil for getting us out quickly.