Today I voted. I voted Nationally and Provincially and I truly hope we see a change in South Africa. A country I was born in, a country I love with all my heart and a country I defend often, even when it’s hard to defend it.

I’m not a political person, however, I have noticed the drastic differences between ANC run Gauteng and the DA run Western Cape. It’s like 2 different countries.

I went to Sea Point High School to cast my vote and it literally took me 7 minutes. There was no queue at all because of the surname system used. I hopped into the M-Z lane, got my thumb marked and made my “X” twice. It was an absolute pleasure. 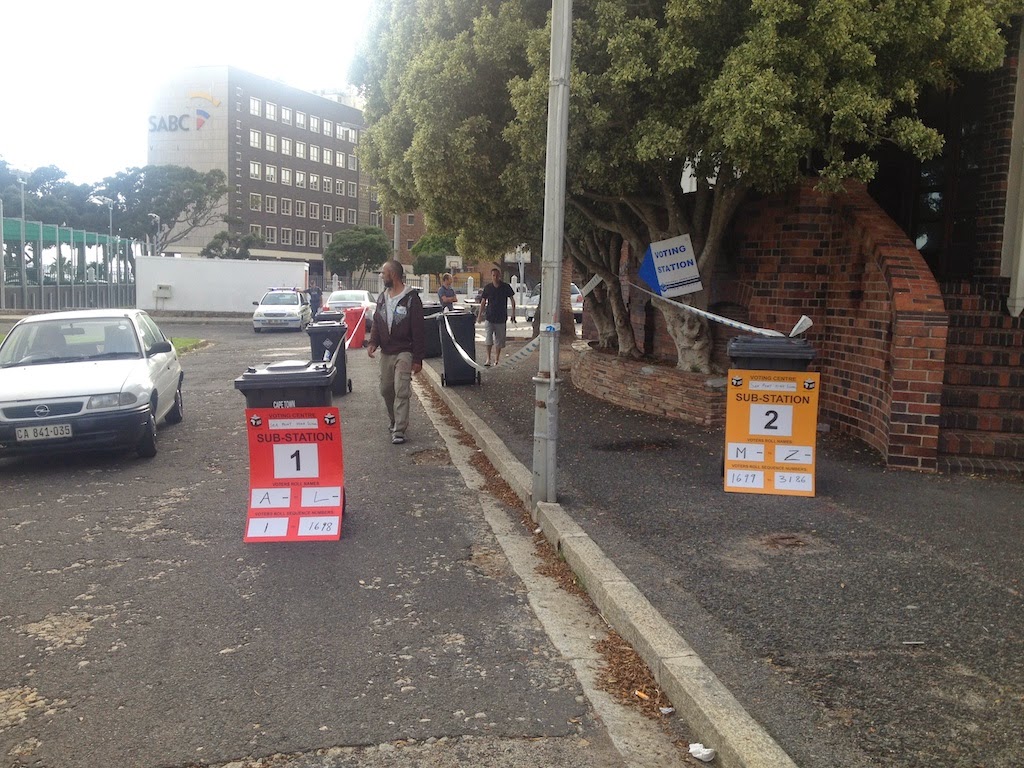 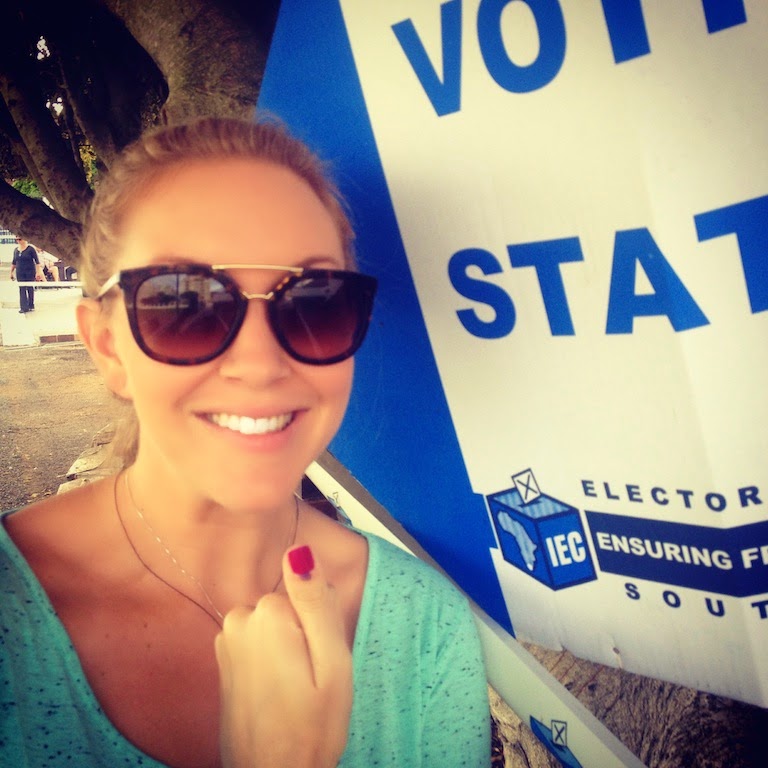 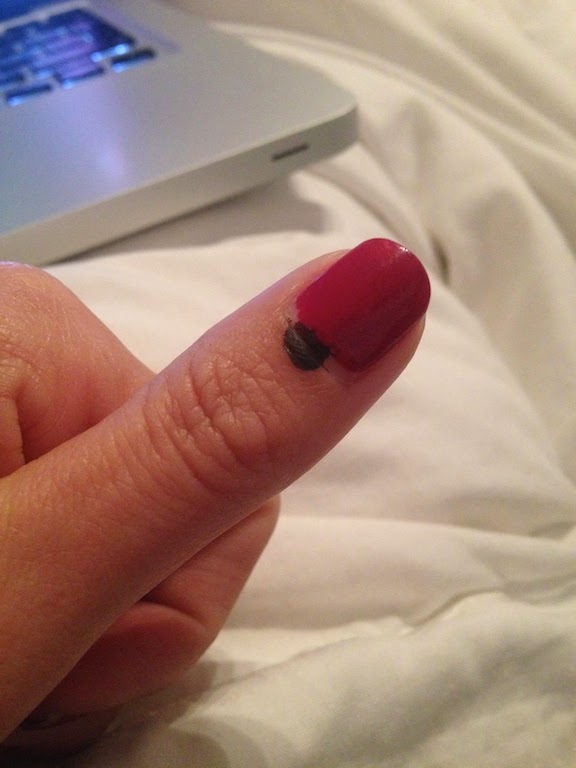 I have felt really proud and really happy to be South African. I feel very strongly about having the right to vote and using it to have my voice heard. I get so saddened by people who have the attitude of: “What good will my one vote have?” or “I don’t have time to get an ID book.”

I just think… Imagine if your vote was the one vote needed to change this country?

We bumped into some friends who were so upset about an incident that had happened at the voting station. Our friend’s sister had taken her fresh ballot papers into the voting booth and when she opened it up there was an X marked in the ANC box already. She immediately notified the SAPS (Police) and the IEC. They destroyed the ballot and she voted properly. BUT it is shocking and corruptive. The IEC are saying that it must have been the stamp on the bank that came through, but there were witnesses who saw that it was no stamp and actually a black pen “X.”

She immediately called news networks, the IEC and so on. We all posted statuses on Facebook and Twitter asking people to be aware.

If there are other ballots like this and it’s gone unnoticed, when you make your mark, the vote becomes invalid if there are 2 “X” unless of course you are voting ANC, in which case, someone has “kindly” done it for you.

People retweeted it so much that I trended on Twitter in South Africa, as did she… I’m just glad it made people aware. 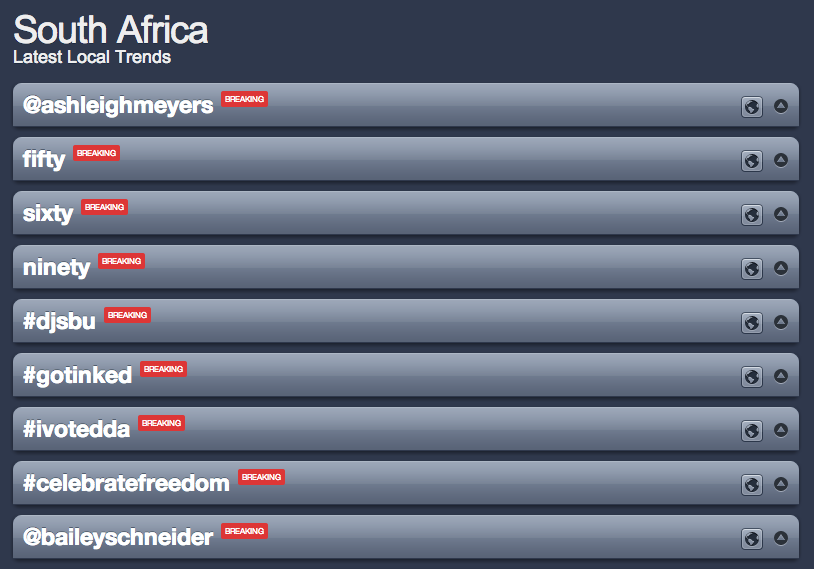 It sadly just took my feeling of pride and dampened it. I truly hope these election results are fair, honest and for the good of this country. God bless South Africa.