I am bursting with gratitude and excitement because in 20 sleeps, I’ll be heading overseas. It’s part of our official honeymoon and I’ll get to that now, but I’m also getting to visit my sister, who moved to London.

My travel dream has always been to go to New York. I have never been to America and while I’d love to explore it, it’s New York that has pulled at my heart strings. I can’t explain it – it’s just a yearning.

In fact, when I turned 30, my parents gave me an envelope. Inside was a letter with the Statue of Liberty and the words saying: We know it’s your dream, and we want you to fulfil it. We will pay for your air ticket to New York! I couldn’t believe it. I sat there wide-eyed and then burst into tears because it’s just so incredibly special. At that time though, I was due to move to Cape Town, which was an expensive exercise, and (you’ll have a laugh now), the Dollar had just gone from R8 to R10, making it too expensive. So I decided to put the trip on hold, make my move and wait for the dollar to go back to the R8 mark. HA!

Anyway… I met Sox, told him my dream of New York and he said he was glad I had never gone, so that we could go together. It was a very romantic conversation.

When we got engaged and started planning our wedding, he said that he would love to take me to New York for our honeymoon. I melted on the spot.

He also confided that when I had told him my dream of New York, in the beginning of our relationship, he actually pictured proposing to me in Grand Central Park, but that didn’t work out with our schedules and then decided we would do New York for our honeymoon.

Life happens when you make other plans and when Sox’s Dad passed away in April, we knew it would be amazing for Sox’s Mom, Dimitra to travel to Greece for a few months, see her family there and heal. She hasn’t travelled in over 8 years and was very anxious about it. We decided to travel to Greece with her on the 3rd of August, “drop her off”, then travel to London to visit my sister and brother in law for a few days and from there, travel to New York.

I am also extremely thankful that I have a Swiss passport and as such, I’ve never needed any Visas.

I do not know what made me double check my access into America. All I can think is it’s thanks to the Travel Angels.

I discovered that since 1 March 2016, you need a Biometric Passport to gain access into the USA. I don’t have a Biometric passport.

No problem, I called the Swiss Consulate and thought: Let me kill 2 birds with 1 stone. While I apply, I might as well register my marriage so the new passport can have my new married surname.

Problem 1: We need an Unabridged certificate, which we have applied for, but it could take months before we get it.

Problem 2: If we had the certificate, it needs to registered at the Swiss Consulate in Greece, as well as here in SA and that takes 14 weeks. I only had 4 weeks, when I discovered all of this.

So I said, forget about registering my marriage then and I would do it once I returned. Instead, I’d like to just apply for a Biometric passport with my Schneider surname, which I still use professionally.

Problem 3: Now that I have alerted them to my marriage, it’s now on my file and as such they can no longer issue me a passport.

The Swiss are nothing but efficient. I burst into tears. The dream of New York seemed to be slipping.

See that little symbol at the bottom… It’s that lack of symbol on my passport that is forbidding my access.

I then spent 4 hours applying for a US Visa in my South African passport, paid the money, and spent another 2 hours trying to get an appointment. I finally got through to a person, not a robot and was told the next available appointment is the 10 August. We leave on the 3rd.

My other option is to fly to JHB or Durban and get an appointment there, but I’d need to fill out another form, which took me 4 hours last time, thanks to the system having errors and kicking me out, so I had to start over again (5x!) Plus I’d have to take another day off work, pay for air fare to Durban/ JHB, and accommodation if it’s Durban. I cannot justify that extra cost.

I phone every single day to see if there is a cancellation so that I can try and get a VISA, but there has been nothing so far and it looks like we aren’t able to go to New York.

Disappointed, is an understatement.

I’ve had a good cry, because I have been dreaming of this for so long, I have been so damn excited and it’s just not going to happen now.

Sox and I had a long chat, he wiped away my tears and reminded me that “everything is as it should be and what’s meant to be will be.”

I also felt like a brat, I mean, there are bigger problems in the world, and I realise that, but I had built myself up so much, had so many plans and well…

Perhaps, for whatever the reason, we are just not meant to be in New York right now.

New York isn’t going anywhere, and we will go when we are meant to.

The silver lining is this… We are now going to travel to Greece to drop Dimitra off, visit my sister and brother in law in London, which I am beside myself for.

Now that we aren’t doing NY, we’re going to Switzerland for a few days. Sox can now meet my grandmother. He has never been to Switzerland and I’d love to show him a place that means the world to me. This is the village my Gran lives in.

We are going to finish in Greece and visit an island, soak up the Greek sunshine and come back rejuvenated. 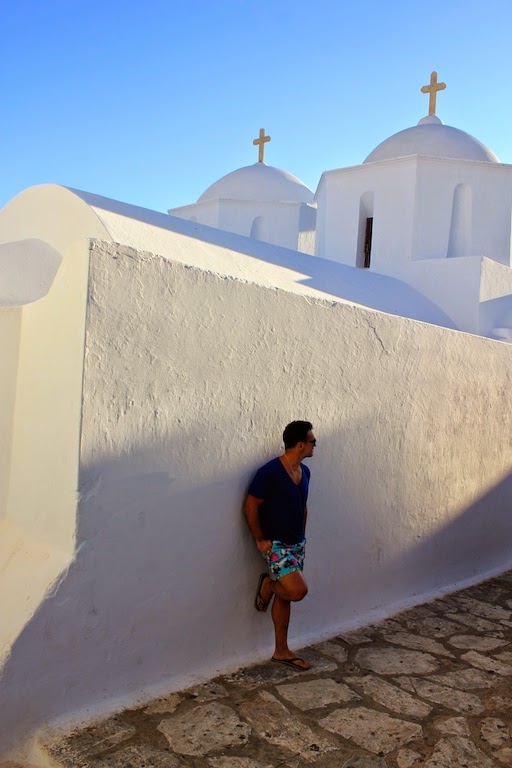 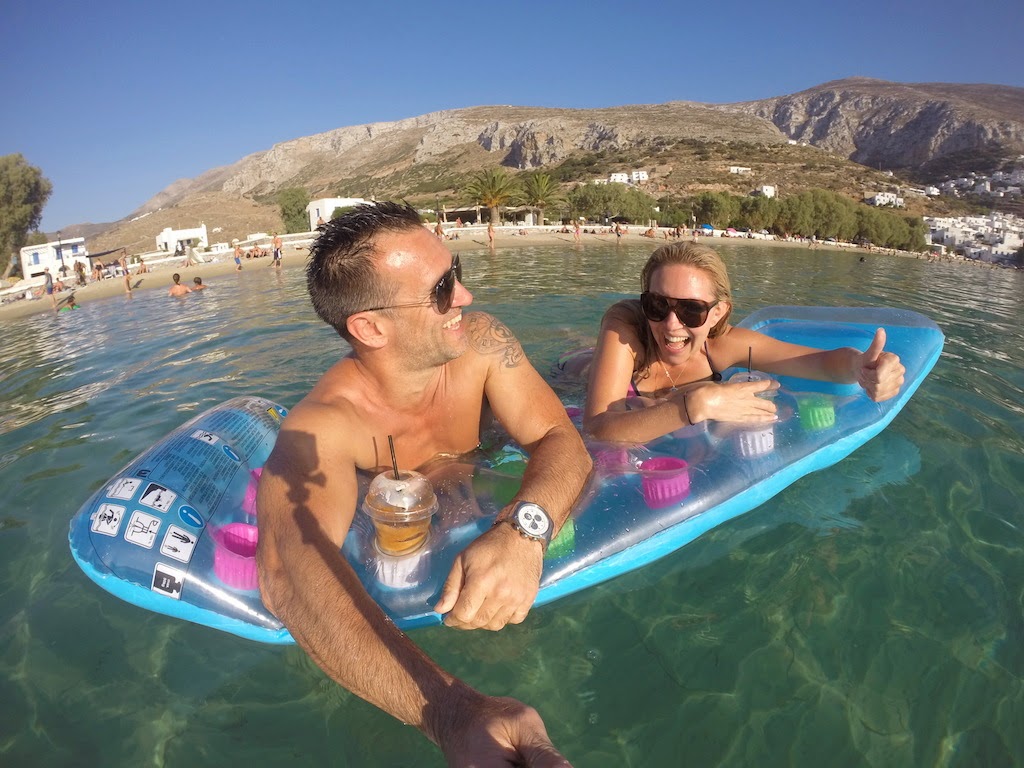 I am so thankful that we are even able to take this trip. We have been working so hard, saving up and I cannot wait for this break – we both really need it.

I actually think everything has worked out exactly the way it’s supposed to.

I am thankful to be able to travel to 3 amazing countries, get to visit my family and enjoy a honeymoon. I’m just so thankful to feel the emotion, but not allow the disappointment to ruin what is still going to be a trip of a lifetime.

Day 4 and 5 On-board the MSC Opera

I’m engaged. Now what? It’s a thing on Google