The other day I was early for a business meeting, so I settled in, order my cappuccino and ordinarily I’d reach straight for my phone to keep myself occupied, by scrolling through Instagram, twitter, emails and so on.

Instead, I looked around me, people watched a little (guilty pleasure) and overheard a conversation from another business meeting taking place. I couldn’t make out everything, but I got the gist. It sounded like a negotiation was on the table and eventually (and very clearly) I heard the one man ask the other: “Alright… What do you want?”

There was a moment of silence as the other man didn’t respond and then looked flustered and uncomfortable.

It became apparent that he didn’t know how to answer the question and skirted around it. Their conversation dipped again and my meeting arrived, but it got me thinking.

Can you answer that question straight up, with no hesitation?

I find that most people find it incredibly difficult to directly say what it is that they truly want. Is it because as a little girl, when I’d say: “I want that Barbie doll!” I’d be told: “You can’t always have what you want.”

You get the idea of the lesson being taught here, and I soon learned to replace “want” with “need”… My parents weren’t fooled. 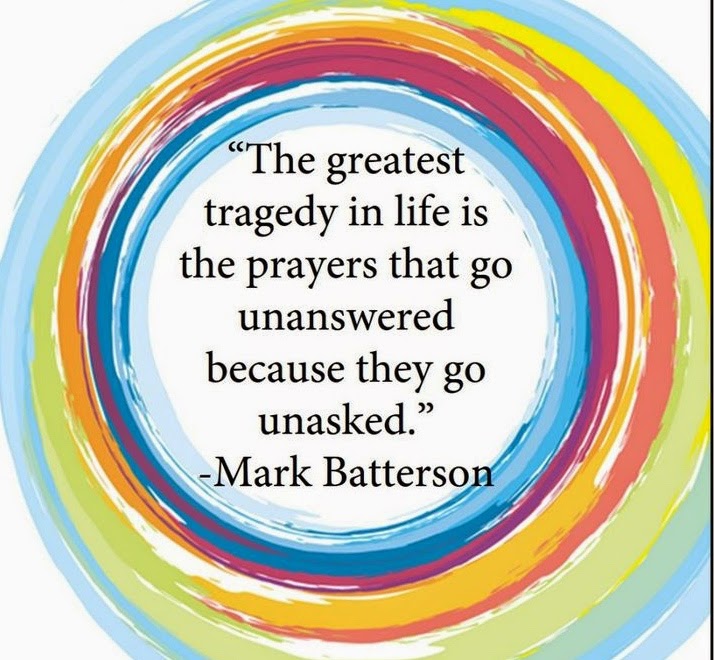 Besides the childhood lessons, I wonder if that word “want” makes us uncomfortable because we assume others will think we are needy, demanding or both. I also think the word “want” seems so strong and a little rude, so the idea is to replace it with: “I would like…” However, it really is just a nicer way of saying it. Ultimately, you’re still asking for what you want.

I want/would like to go on holiday this year.

I want/would like you to spend more time with me and the kids.

I want/would like to be earning X amount for this amount of work.

I want/would like to spend Christmas elsewhere this year.

Reading these sentences seem really easy, but to actually say them out aloud to your boss, your partner, potential clients, family members etc are nerve wrecking.

I’ve come up with some theories:

Perhaps you are scared for the answer being a rejecting “no” or even worse, you’ve already preempted what the answer will be (in our heads it’s normally negative.)

Remember, if you don’t ask, you don’t get and more often than not, our predictions don’t always come true.

Sometimes you worry about what others will think if you ask for what you want and that it can be seen as being rude, selfish or self centred. Be careful not to confuse being selfish with self respect. Asking for what you want allows you to claim your power and speak up for yourself. 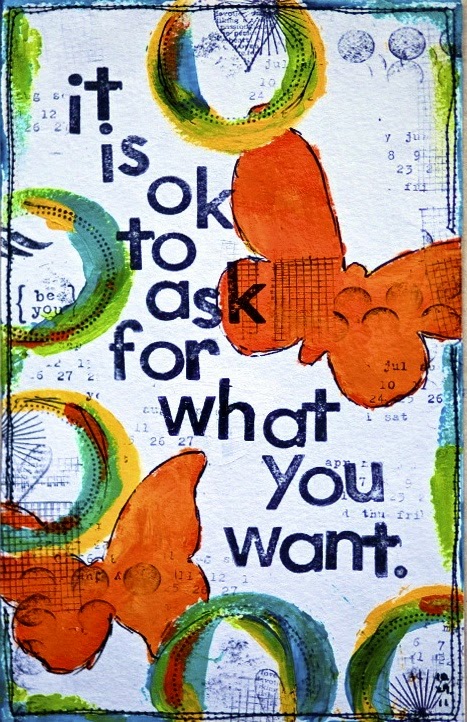 Perhaps you don’t truly know what you want, so that when someone poses a question: What do you want? You’re stumped to answer because you’re not sure there is one.

That might sound silly, but think about how people will say they want to be happy, healthy and live a fulfilled life, but very few can fill in the details sufficiently to identify concrete things they might be able to ask for. 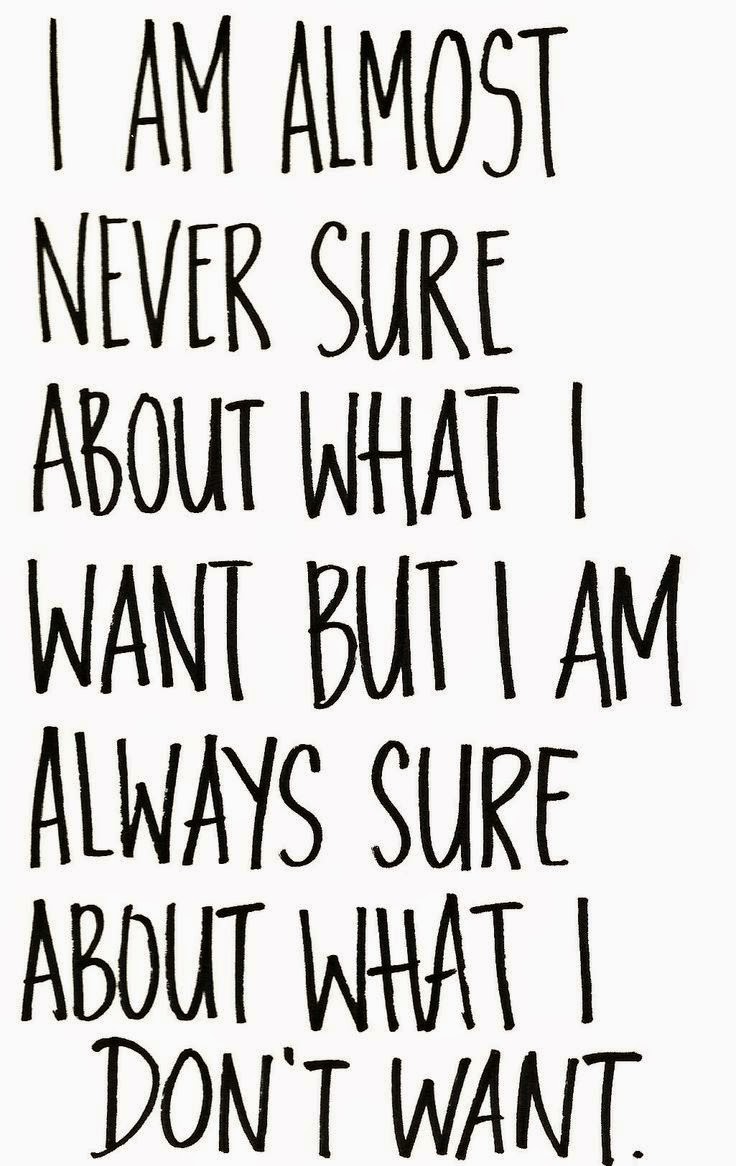 Perhaps you don’t feel that you truly deserve what you want. This is certainly not uncommon. Again, this has to do with self respect and self worth. Why shouldn’t you have what you want in life? 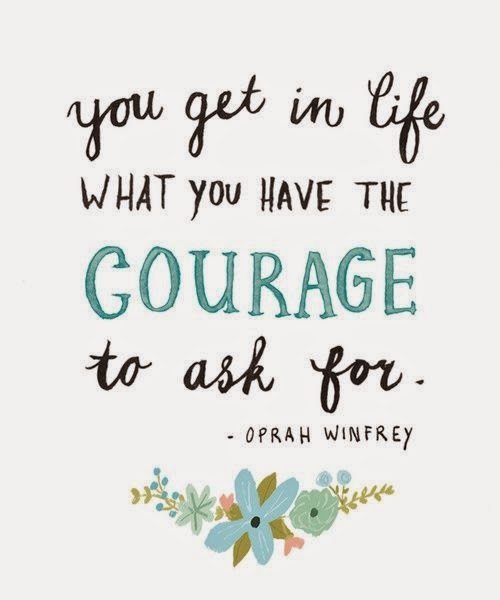 Subconsciously you may think you shouldn’t have to ask, but people are not mind readers and we have to let our egos go on this one.

Some people indirectly ask for what they want and think they’re being direct, but sometimes we don’t always get the hint. Saying this: “Please would you turn the air conditioner up.” is direct. Saying this: “Gosh, it’s boiling in here.” is indirect.

People don’t always decipher what it is that you mean and so you might think you’re asking for what you want but you’re not.