I am feeling a little more human. This bug is not fun – when are they ever?

I was hoping to be better, besides the obvious reasons, but also because we had tickets to see The Boss, Bruce Springsteen.

Admittedly, the first thing I checked on arrival was where the closest bathrooms were in case a bout of nausea hit me.

I have to be honest, I walked into the concert not being the biggest fan – admittedly I could only name 2 or 3 songs, but I love concerts and I loved how excited my boyfriend was to watch the concert.

I was utterly blown away. It was officially the BEST CONCERT I HAVE EVER BEEN TO.  I used to say The Simply Red concert and U2 Concert were my bests, and The Boss has now taken over the #1 spot. 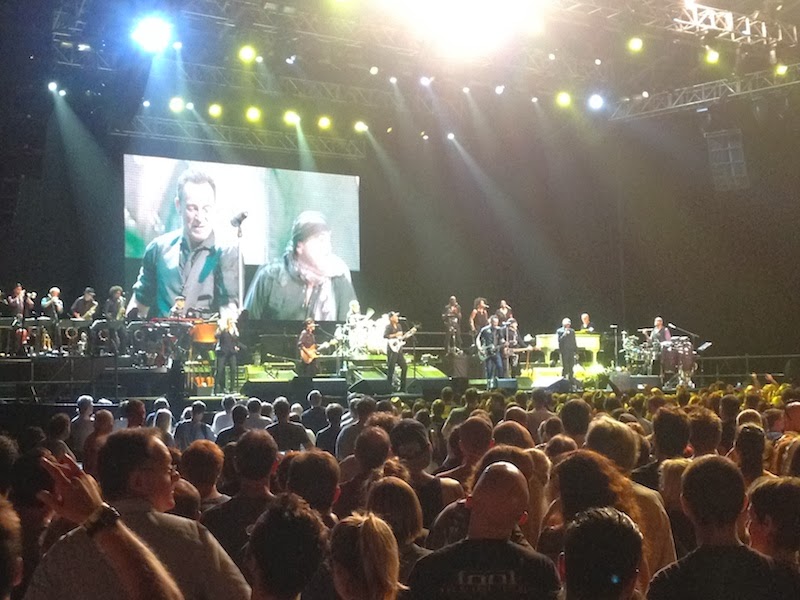 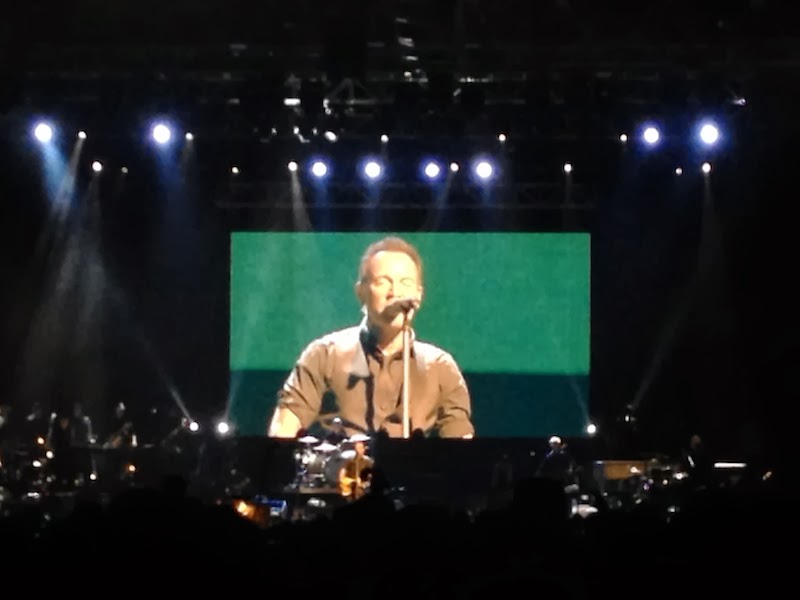 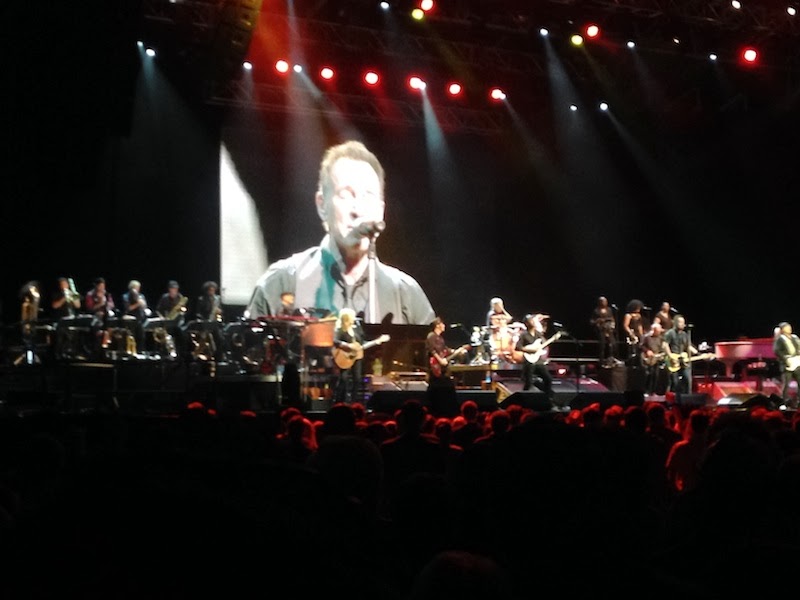 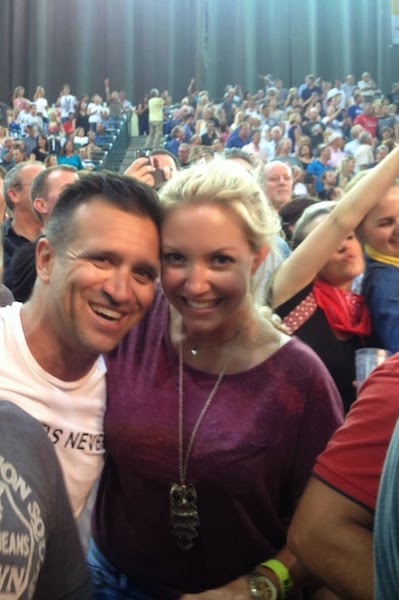 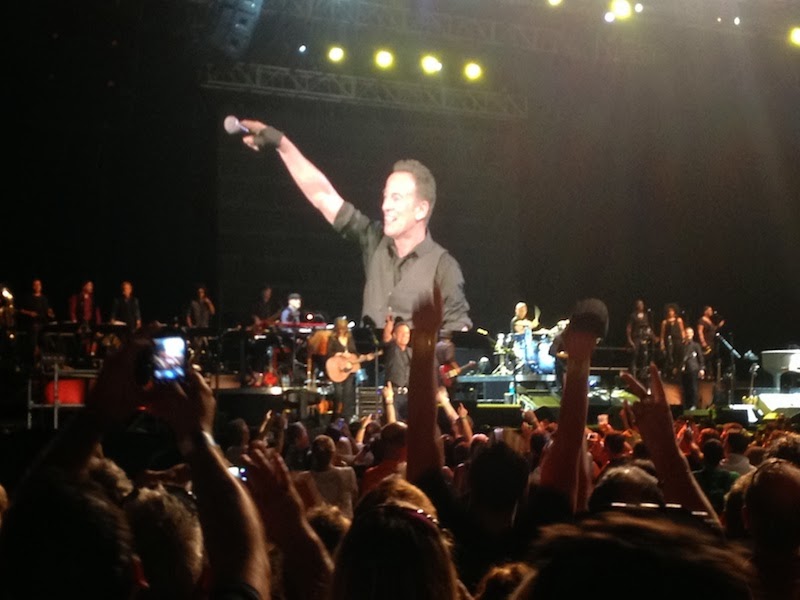 The man is 64 years old and he put on a non-stop, energetic, entertaining show for three hours with the E Street Band, who were just fantastic. 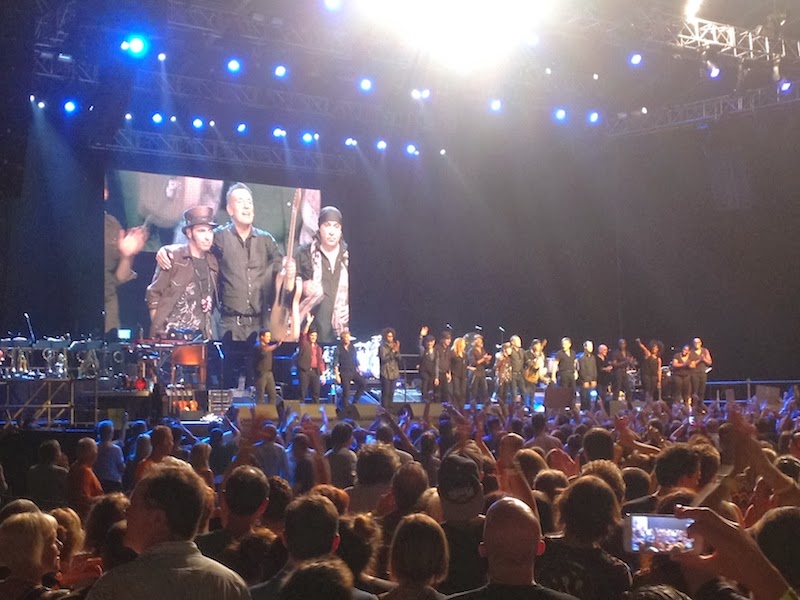 The man crowd surfed, for goodness sake. He jumped up and down, he ran around the stage, played guitar, sang… I was exhausted just watching him. 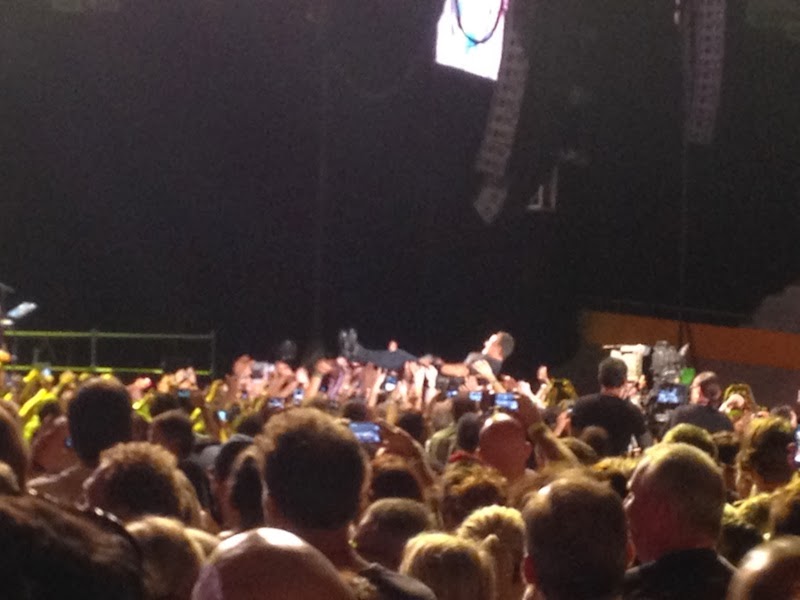 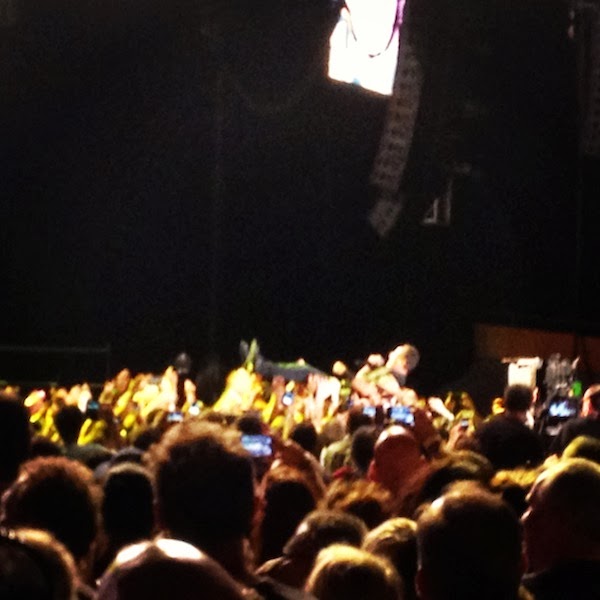 Erm… A lot of these young artists could learn a thing or 2. This is how it’s done… not arriving late and performing half heartedly for 45 minutes. 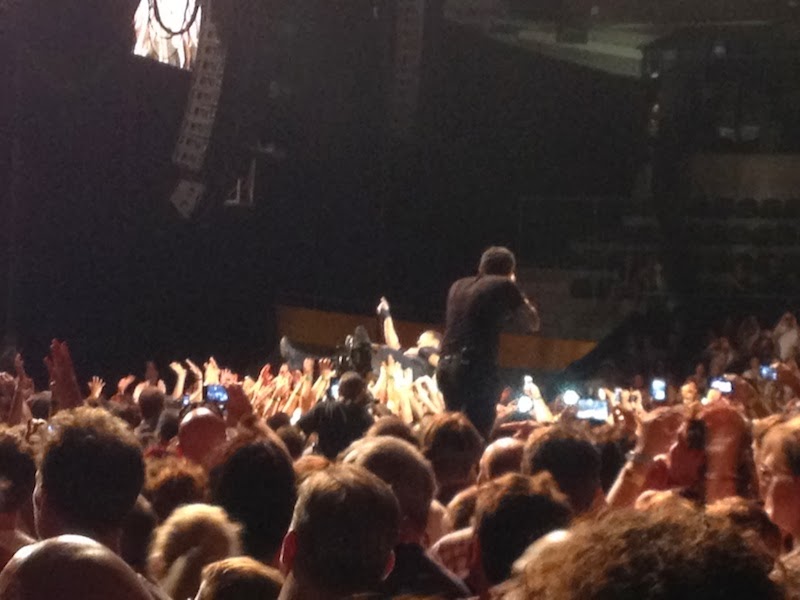 If I have to nitpick… there is one thing I would say… He didn’t perform Born in the USA. Apparently on the other nights in Cape Town, he performed the song, but didn’t perform Glory Days. He performed Glory Days on our night, but not the song that he is legendary for. In my humble opinion, an artist should always perform their songs that made them famous.

I get that they are probably sick to death of the song, especially after 3 decades, but it’s what made people fans in the first place.

3 hours of non-stop magic but no Born in the USA had everyone disappointed and it left a bit of a bad taste… It’s all I could hear people saying when they were pouring out of the venue. It was just sad because the remarks were unanimous, like: “What. A. Concert! Best I’ve ever seen. 3 hours? Wow! BUT… Where was Born in the USA? I kept waiting and waiting for it. I can’t believe he didn’t perform it. I payed so much money and he didn’t perform it. It’s what I came for!”

Sad, because peoples remarks should have stopped before the BUT.

Joburg, you are in for an incredible treat tomorrow and I hope he plays all his hits.

Today is my boyfriend, Sox birthday… I feel so incredibly blessed to have this amazing, kind and wonderful soul in my life. He is one of the most phenomenal people I know and I am so excited to share this special day with him. First things first… Birthday coffee and spoiling him with special gifts!

Have a wonderful weekend!

Age is Just A Number