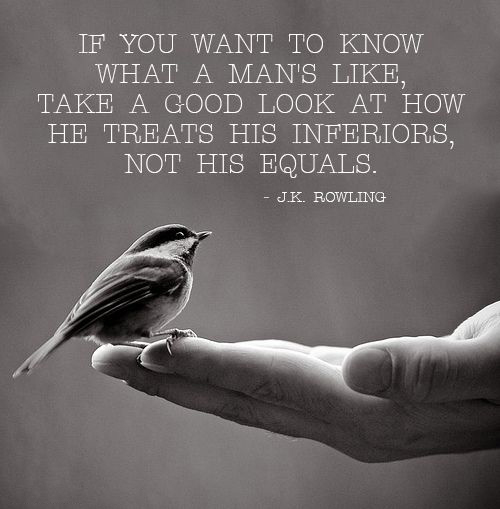 I’ve been wanting to write this for a while and when this Thankful Thursdays series returned, I knew it was the perfect fit. I am so thankful to have a husband who has one of the kindest hearts I’ve ever encountered.

“A heart of gold” is a phrase that was written about Sox. He’s always been this way and it’s one of the things that makes me fall in love with him over and over again.

What I love and appreciate even more is that he never does it for recognition. You won’t find him “advertising” or talking about any good deed that he’s done or looking for a pat on the back.

I know he probably won’t be overly thrilled about this post highlighting what he does, but I’m so thankful and proud to have a man who not only really cares about his family and his friends and will pretty much do anything for them, but also constantly looks out for others – strangers – who need a break in life! 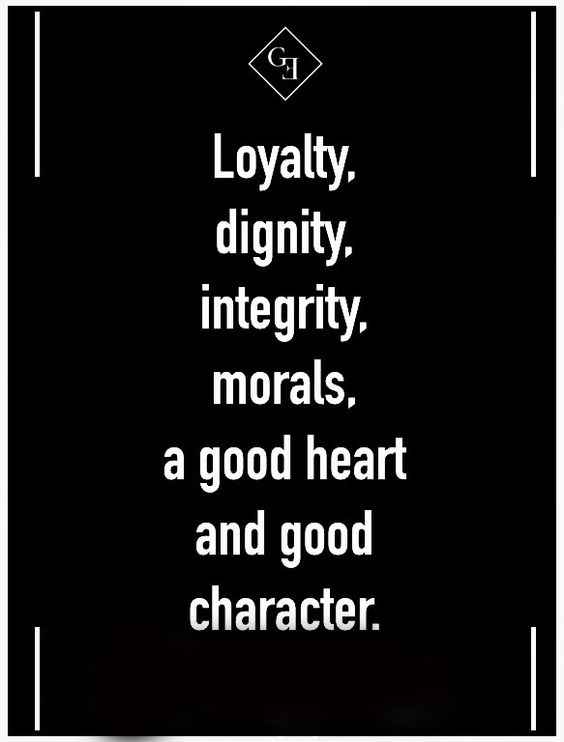 I have so many examples, but let me try and share just a few.

Sadly there are a lot of homeless people in South Africa, and we see a lot where we live.

I’ve written about this before: Sox came up with an idea and sent a bunch of his friends a message to ask those who had spare jerseys, and who could come around to make sandwiches. We then took 2 hours driving around CT handing out plastic sheets to shield them from the rain, sandwiches and jerseys to the homeless. You can see the pics here.

When we first moved into our apartment in February 2015, there was a young man, in his twenties who was standing across the street. He wasn’t doing anything, he was just standing there and looked like he was observing the street and the apartments. I was a little concerned because my Johannesburg ways tend to be a little skeptical. We were making trip after trip with our move and for hours he stood in one spot, holding a plastic packet. By 6pm that evening, he still had not moved from his spot. It went from skepticism to concern and Sox walked across the road to the man with some peanut butter sandwiches and water. He handed them to him and the guy looked like he was out of it – not drug related, just dehydrated. He still didn’t move. Sox returned to our apartment. Most people would have walked away thinking they had done something good and at least done something, but Sox couldn’t let it go. He went back across the road to see what more he could do.

It turns out that from standing in one spot, his muscles and joints had locked and he wasn’t able to move. He also smelled of urine and had obviously relieved himself where he stood. He was severely dehydrated and I wanted to cry. It’s a busy street and people had walked past him the entire day and yet no-one had given him a second look, myself included, I suppose. Sox and I got him to try and wriggle his toes to get some blood flowing and some movement. We called an ambulance and got him more water and chicken for protein. He eventually managed to move his legs and sat down. Sox had already gone to get him a fresh change of clothes and extra jerseys of his and helped him out of his urine soaked clothes. I was blown away by this husband (boyfriend at the time) of mine who went out of his way to help him and not just let it go.

We have a few homeless people who sleep across the road from our apartment, on the pavement, with a tiny amount of shelter from the building. They are harmless and Sox and I always make a point of saying hello. They are always gone really early, before dawn. Last Winter, it was so cold that Sox went out and bought hot water bottles. The one bitter cold evening, he made hot water bottles and went across the road to give them to the guys. This is what he said to them: “If you would like a hot water bottle again, each night, when you leave in the morning, just throw the hot water bottle over our gate!”

Again, I skeptically thought that we wouldn’t see the bottles again, but low and behold, each morning there were the water bottles, lying on the inside of our gate. Each night, Sox boils the kettle and they receive their bottles with any left over food. We’ll be doing the same again this Winter.

Sox has helped several guys get into the Haven Night Shelters and even helped one of the guys get a job!

I am constantly amazed by his selflessness.
I married a gem and I’m so thankful to have him in my life, who makes me strive to be a better, selfless person! 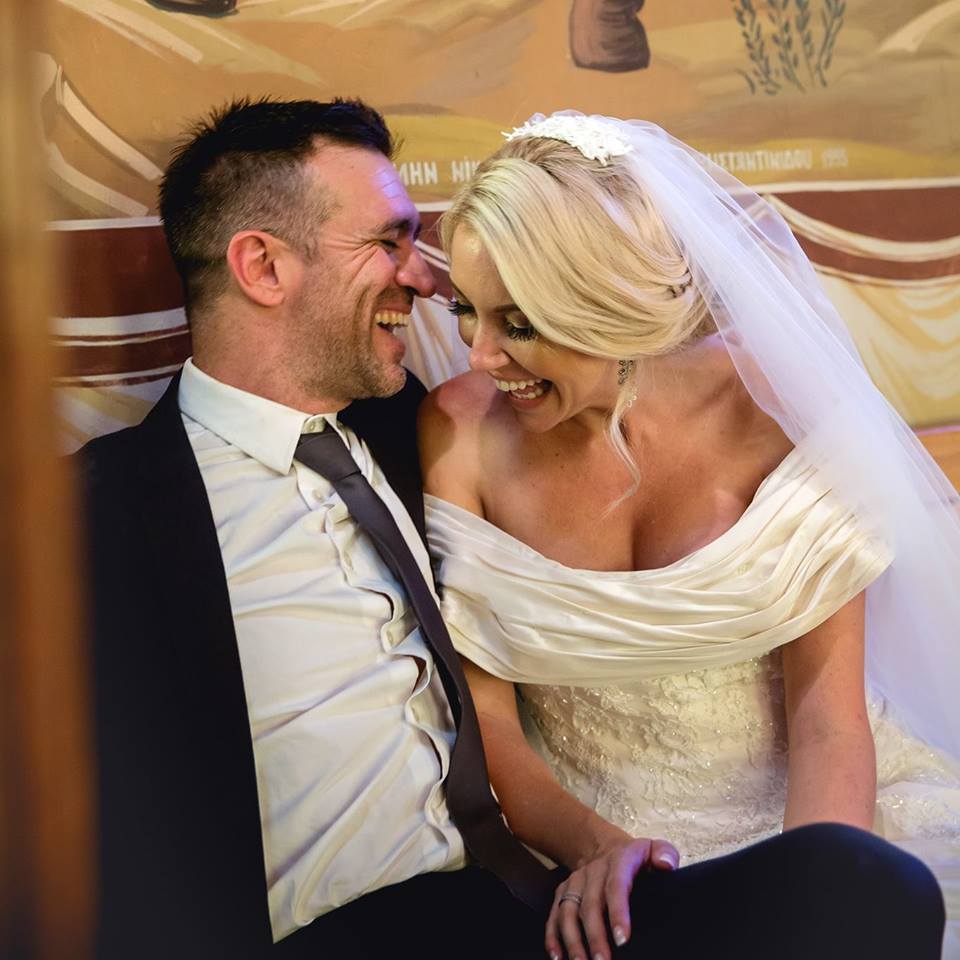