What an incredible trip. It began on Friday morning and turned into a 4 day adventure.

I flew Mango Airlines – always a pleasure and efficient… Landed in Durban and waited around for an hour for Karolina to arrive.

Next stop… the harbour. I have never been so excited. I felt like a kid at Christmas. We boarded the ship and as soon as we stepped into the reception area it hit me: “We’re on a gorgeous cruise ship.” Who gets to say that often?

We were given all our necessary information and went to our suite. I don’t think we will ever “grow up”… as soon as the door closed we let out a total girly squeal and just jumped around the room. Yes. I know. Don’t judge 😉

The best part of the room for me was the balcony. Just amazing. 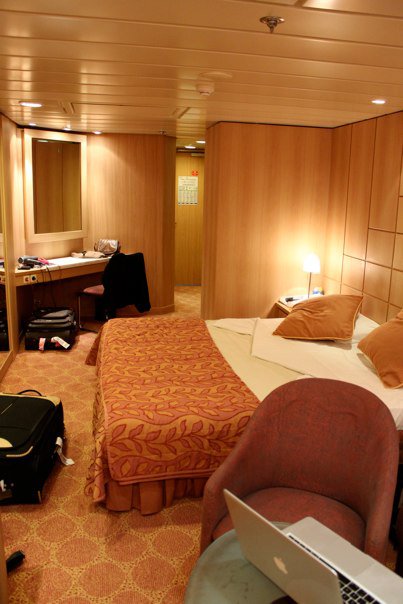 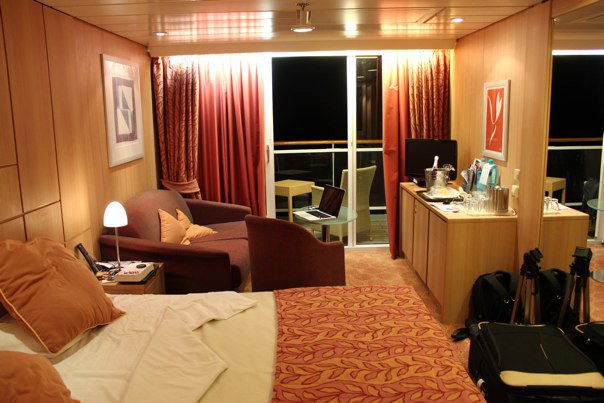 After we had settled in, we decided to explore the ship. We went onto all the floors, found the various bars, the theatre, the deck with pools, jacuzzi’s etc, the gym and the spa. Karolina has been travelling for work for the past 3 weeks and I have just had a crazy schedule and on the way to burn out. A Bali Message was exactly what we needed and we wasted no time. We booked for that afternoon, straight after the emergency drill. The emergency drill was actually fun… (I know that wasn’t the point) but K and I donned our bright orange life jackets on and made our way down to the allocated life boats. Luckily we never had to do this drill for REAL 😉

Let me tell you something… The Bali massage at the MSC Aurea Spa is heavenly. I didn’t want it to stop. I literally melted. Afterwards we went into the Thermal room. Karolina was the funniest – she LOVES heat so when she lay on this heated ceramic lounger, she was like a lizard on a rock. It really helps dissolve tension. It was amazing! 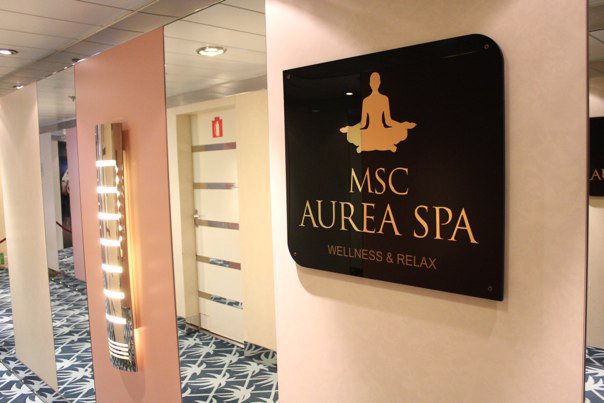 The buffets and the seated dinners were fantastic. At the dinner, we were seated with Bella and Butch Brocco as well as Carly Ritz and her mom. We didn’t stop laughing. Afterwards, Carly, Karolina and I decided we would go to Pasha Disco to see what it was like.

We walked in to a pretty busy place with awesome music… Funny how things work… There was someone at the bar in a group of people that really stood out to me. A split second later Carly was over there and she knew them. That was it.. it set the tone for the next 3 incredible days. The Parkin family are such fun! Met Greg, Kevin, Kelly, Michelle, Johan, Hailey, Mr and Mrs. Parkin and so on. We didn’t stop laughing, dancing and I felt like I have known them for years.

The songs of the cruise: Black Eyed Peas – I’ve got a feeling (This song was on repeat… but every time it came on, we were on the dance floor squeaking takkie)… Another song on repeat was Usher ft. Pitbull: A DJ’s got me falling in love. G6 was definitely Greg’s song.

The best was when the ship would move slightly… our dance moves were certainly interesting! Loved it. I don’t think I’ll ever be able to dance on a dance floor that doesn’t move.

Saturday morning we arrived at the Portuguese Islands. Karolina and I had ordered breakfast and coffee to be served in the room. 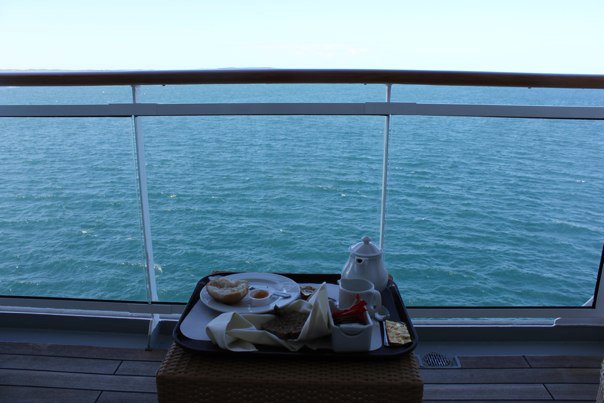 After that we were given life jackets and we got into the boat to head out to the island. It was quite choppy, so I was hanging on. Yes, I’m a dork – I love speed and I love adventure but the little girl inside of me also gets scared.

The Portuguese Islands off Mozambique are just absolutely beautiful and so unspoiled. We literally lay on the beach and didn’t move… except to swim and eat juicy watermelon. 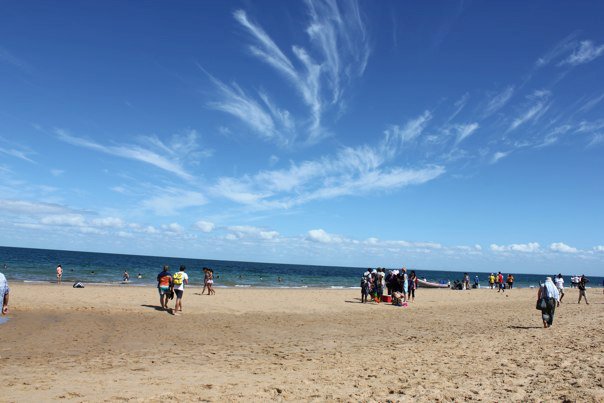 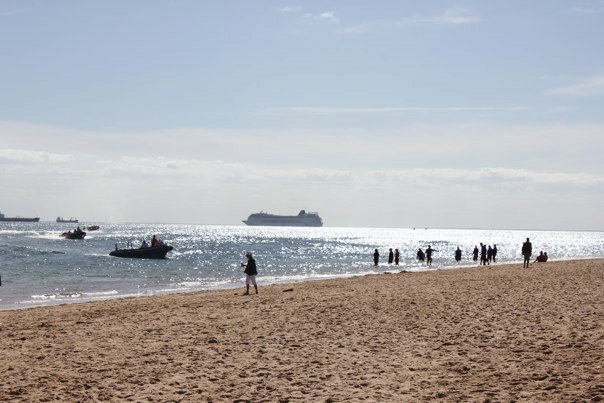 That evening we had dinner, watched an extravaganza – I loved the Spanish dancers and the performance from the Ukraine. Amazing. 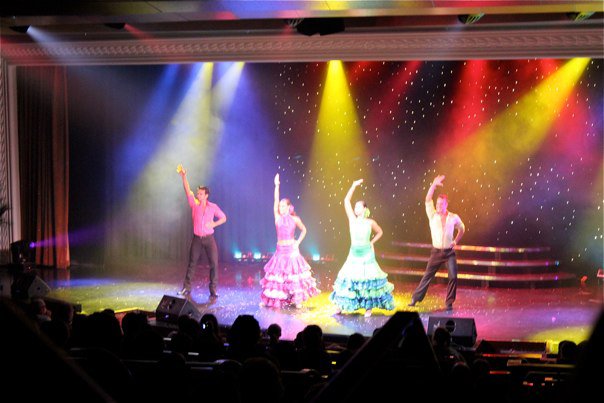 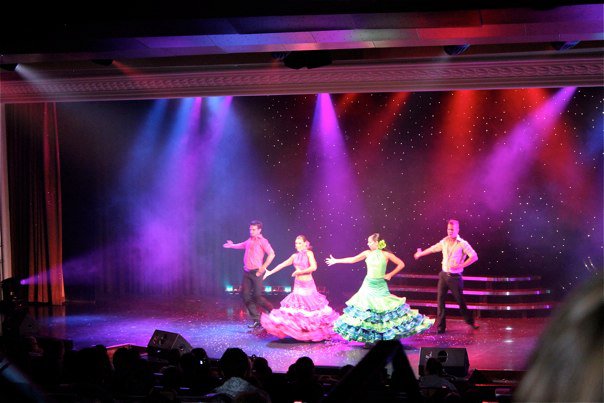 Met up with Carly, Greg and Kevin had a drink on The Balcony in our suite and then went to to Deck Party. That was HUGE fun! We learned different dances… well, we tried. Poor Karolina had me as a partner and if I wasn’t bumping into her, I was stepping on her. Sorry K.

It was the most incredible night. One I will never ever forget. 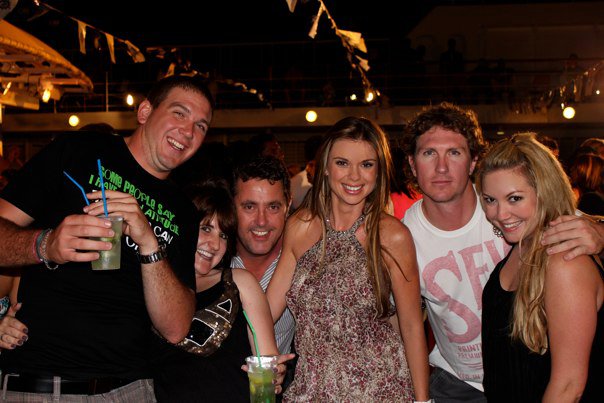 Sunday we spent on the deck – tanning, drinking cocktails, sleeping and then I watched the sunset with a cup of Vanilla Tea – so excited I found some on the ship – I normally carry tea bags and I forgot them.

We had dinner and saw another Extravaganza show and then went to the Sinfonia Lounge where they were holding The Italian Stallion Mr. MSC Sinfonia. Greg was pulled into it and after having to dance a bad version of Disco, they then had to serenade Juliet, do a strip tease and then go out into the crowd to get as many bras from the women as they could. I have never laughed so much! Too hilarious!

Afterwards we decided to head back to the Pasha Disco – where it all began and we danced, drank cosmos and had the most amazing night, yet again. I honestly don’t think I have ever laughed so much! 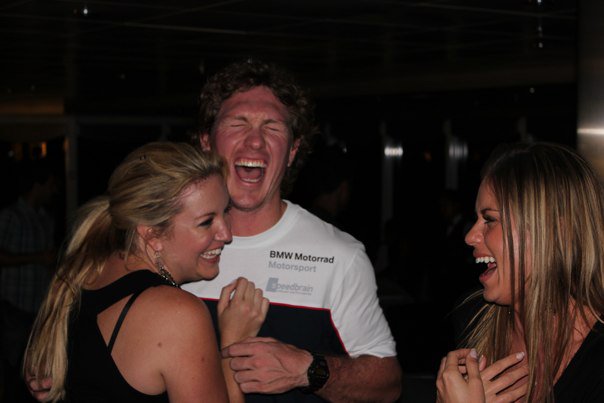 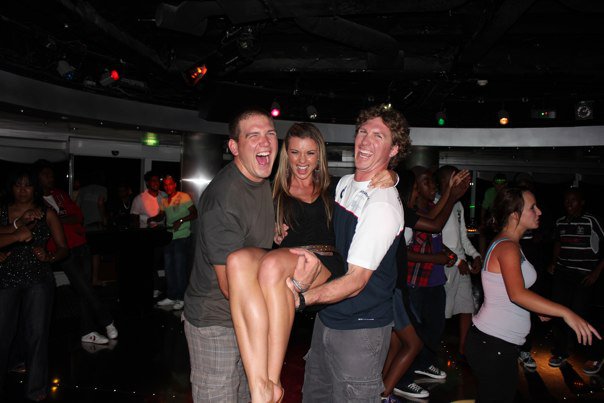 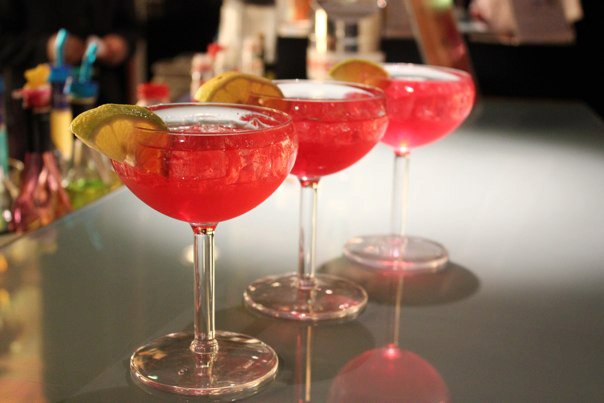 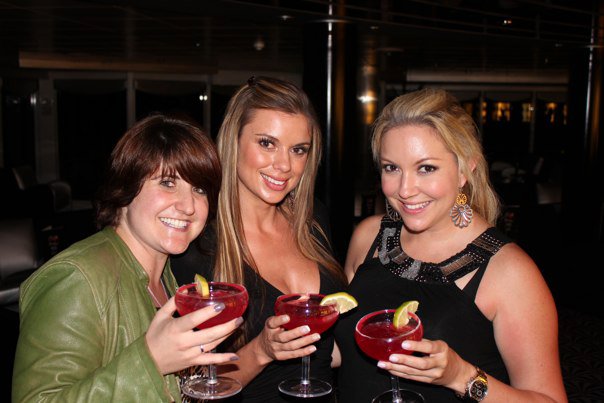 On Monday morning I woke up to the sunrise and Durban on the horizon.Had a quick breakfast and said Good-Byes to the greatest people – thank goodness for Whatsapp, BBM and Facebook! Hahaha!

A huge thank you to everyone who made this trip absolutely incredible… as the Parkins would say: It was EPIC! 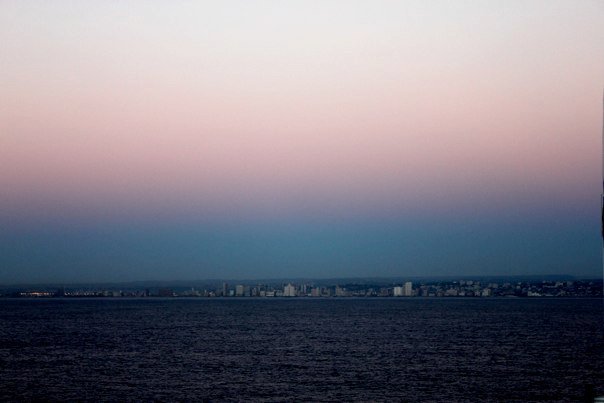 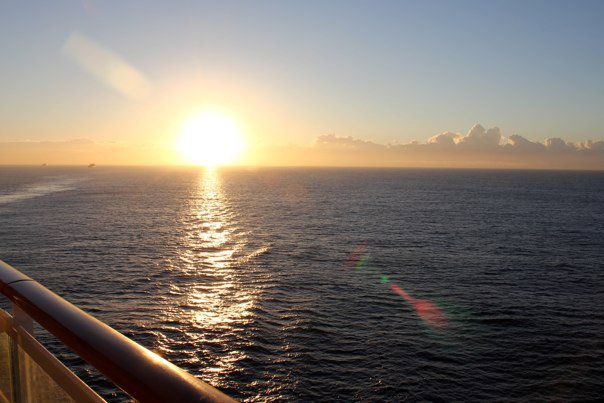 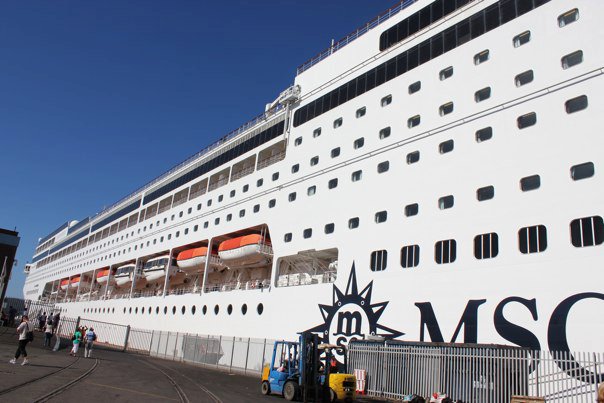