We made the transition from cot to “big boy bed” by default. I shared our experience here, but just to recap, we ordered a King size bed, from Bed King, which we thought would take a few weeks to be delivered. It actually arrived the very next day and so by default, we played musical beds and moved our Queen size bed into George’s room, his cot into the babies nursery (baby was still in my tummy and 2 weeks away from entering the world.)

George admittedly didn’t really show any signs of wanting to be out of his cot. He’d half heartedly attempted to get out of his cot once, or twice, but nothing I’d consider as a proper sign. As a result, we just kept him in his cot.

However, for a few weeks we had been playing with the idea of moving George into a big bed and we knew it would need to happen within the next few months, since we’d need his cot for the new baby. We got George excited about the idea, asking him if he wanted a big boy bed, like his friend Max… and just hyped up the idea as a whole.

I’m not sure I would have made the change 2 weeks before giving birth, because I thought there’d be enough changes happening, but things have a funny way of working out exactly how they should. I think because we didn’t overthink the process, it really worked out well.

That evening, I followed our exact night time routine. We sat on the rocking chair and read stories, instead of doing it on the bed, so that I could then put him into bed, like I used to place him into the cot. He looked so tiny in this giant bed, which was pretty cute actually. (These days we now do bedtime stories on the bed and I love lying next to him for snuggles and stories.)

To be honest I really wasn’t sure what to expect. Would he climb out? Would I suddenly have a little person next to me at 2am? Would he fall out the bed? (We didn’t have a railing, and I was hoping the bed was big enough for him that he’d stay away from the edges, but who knew?)

We had none of that – he didn’t try to get out of his bed at all and in the morning he called me, like he did in the cot.

We are so grateful for such a smooth transition. The only issue we have is what time he wakes up. We often talk about the sun being asleep or being awake, but that hasn’t deterred him from a 05h30 wake up, when it’s still dark. He calls and calls and calls me (resilient little thing) until I go stumbling through, in my sleepy state, to get him. I dream of anything from 7am onwards.

Hello Groclock and thank YOU! If you haven’t heard of this before, let me share!

The Groclock is an amazing sleep trainer for young children and you can begin it from the age of 2 years old. The LCD display screen uses fun images of a sun, the moon and the stars, which communicates sleep and wake up times to young children.

Mom and Dad set the time that they want the toddler to wake up. I’ve set it up for 7am. At 7am the little stars turn into a happy, yellow sun. That indicates that your little one can get out of bed / call you etc.

There is also an option for an alarm to sound too. I’d imagine this would be great for older kids who need to get up for school, who suddenly seem to sleep-in. Isn’t it typical?

Right now, we just need the visual aid for my toddler who thinks 05h30 is a fun wake up. Now, if he does wake up, he knows that until the display shines yellow with the sun, he must stay in his room and either go back to sleep (ha!) or play or read his books etc. Only once the sun shows up can he then call us to come and get him.

It has a key lock feature too, so older, “clever” kids who want to adjust the times, can’t. Smart!

The Groclock has an option to set two separate wake-up times (weekday/weekend or night-time/day-time nap.) The little stars go out one-by-one during the night or nap to show the passing of time. Another clever visual aid for little ones if they wake up earlier than they should.

This really has been a fun element to add into Georgie’s bedtime routine and it’s become a bit of a game to wait for the yellow sun to appear, if he does wake up earlier.

This morning, he woke up at 06h25. He didn’t call me, but he did start “cockadoodle doo-ing.” Highly amusing. He obviously looked at his Groclock and saw there was only one star left, and felt a bit impatient because after 15 minutes, he started calling me. I can deal with 06h45 better than 05h30. Other mornings I can hear he is awake and see him on our video screen that he’s singing to his bunnies or paging through his books, waiting for the yellow sun! It’s adorable.

Get your own Groclock from these retailers: Baby City, Toys R Us & online from Takealot. Let me know if you get one/ have one and how it works for your family! 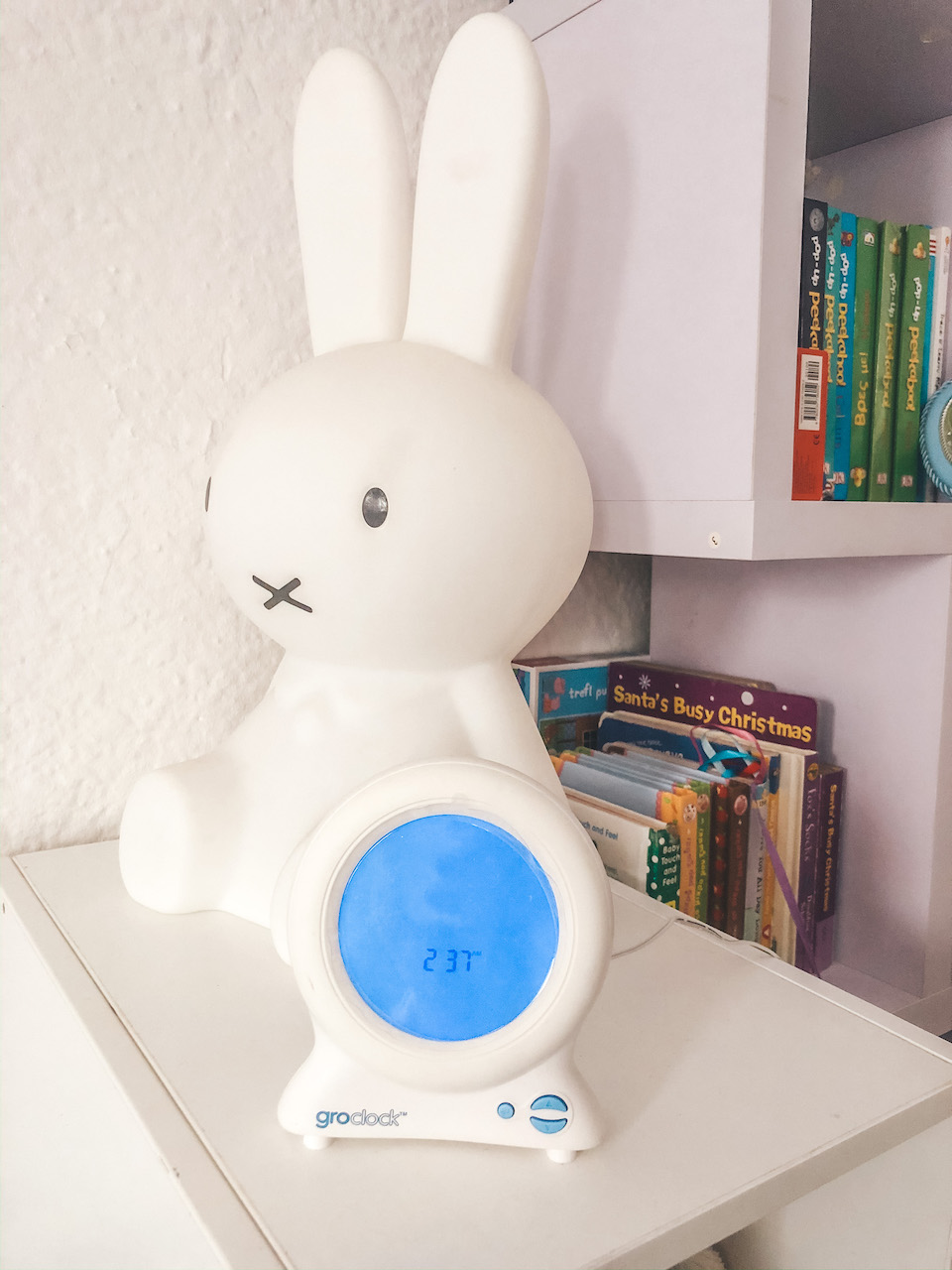 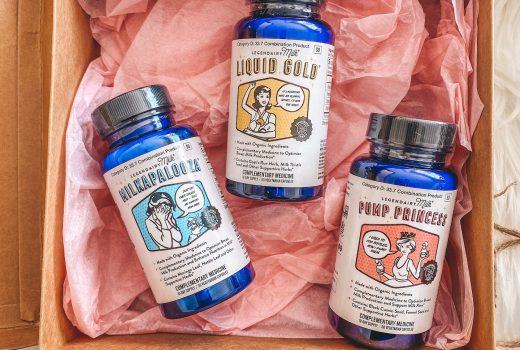 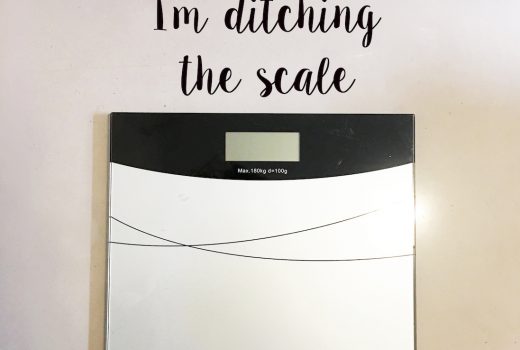