As promised, this is the second blog post for today. Don’t forget to scroll down and view the post I did earlier on the USN Results/photo shoot.

I flew down to Cape Town on Thursday night to be on the Expresso TV show on Friday morning.

I love this city… It rejuvenates me soul. I had to be up early and was on set at 05h30.

I love that the set is on the roof with a gorgeous view. 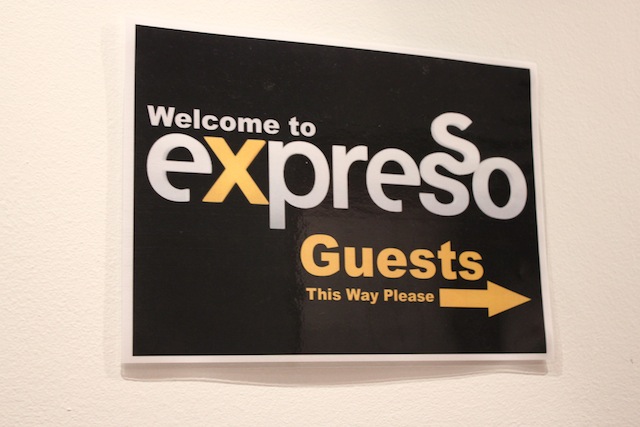 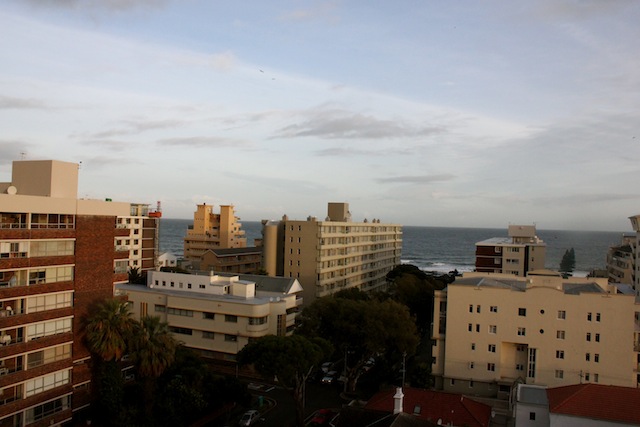 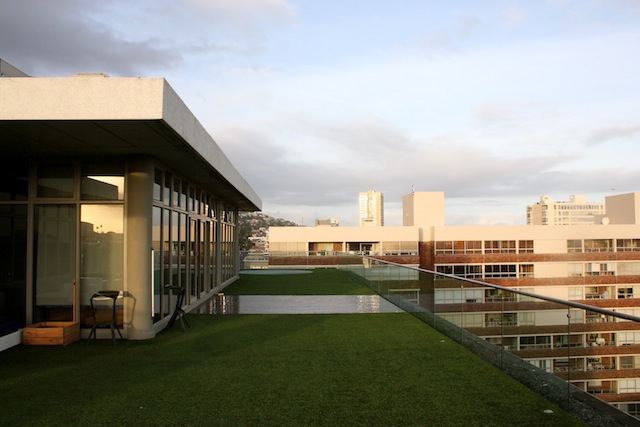 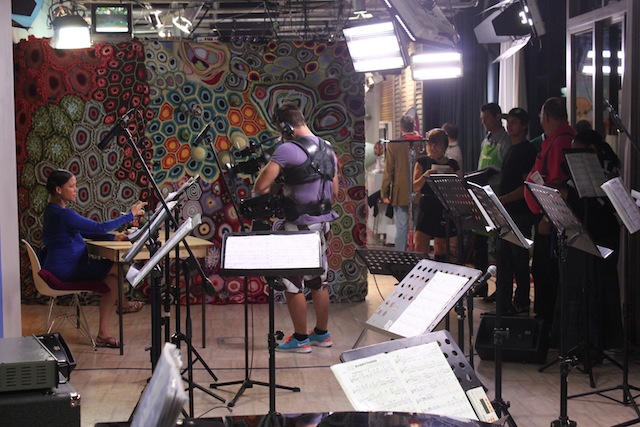 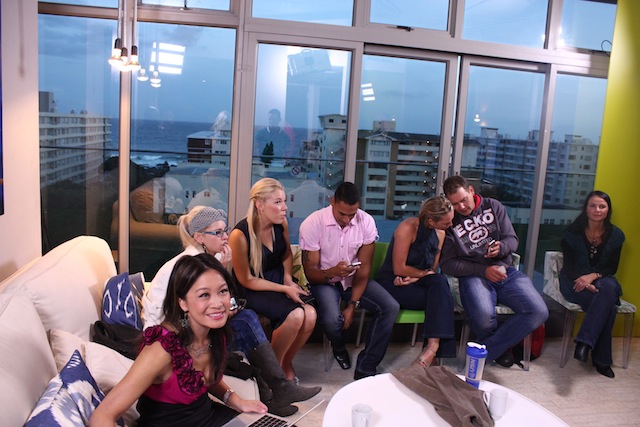 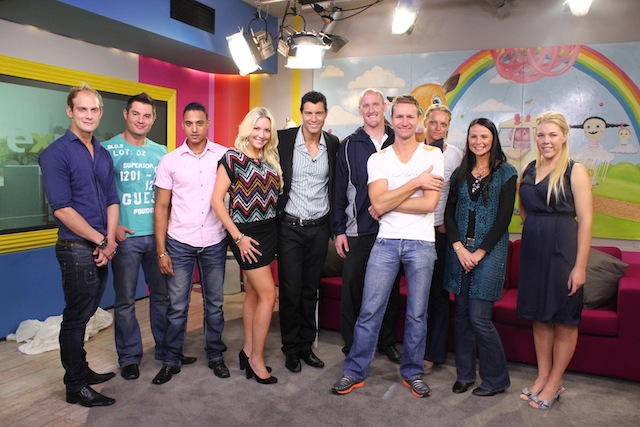 We were told that collectively we lost 102kgs. We lost a whole Ashley – SO FUNNY!! 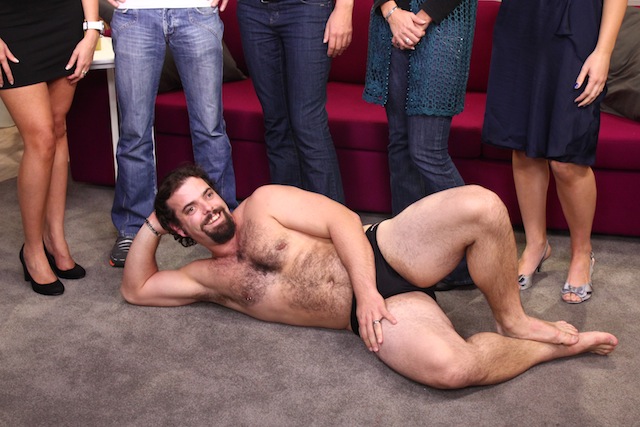 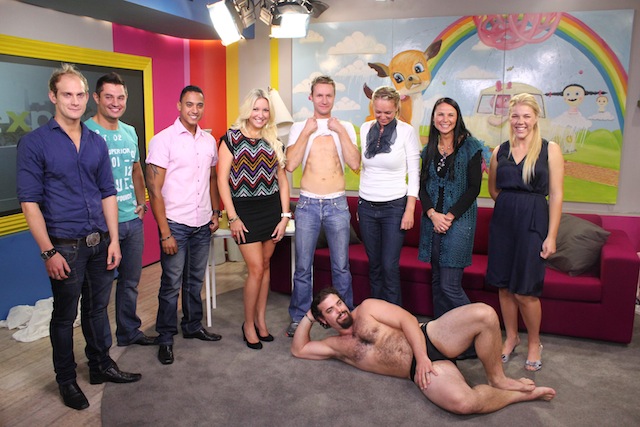 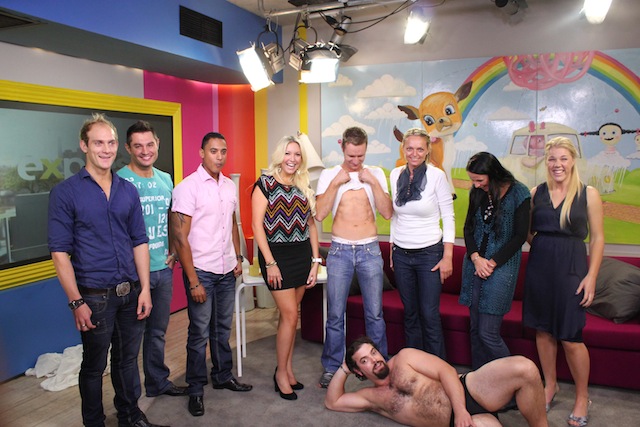 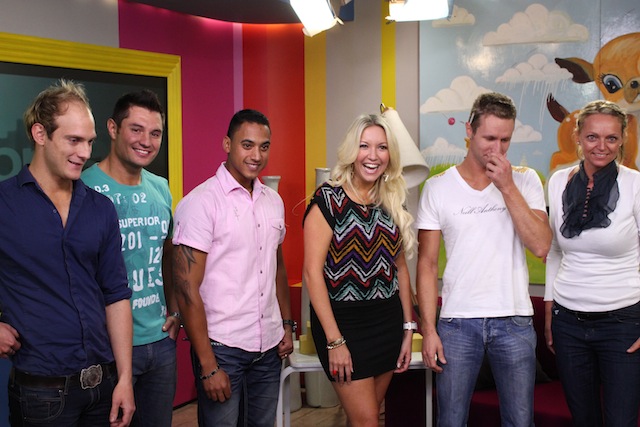 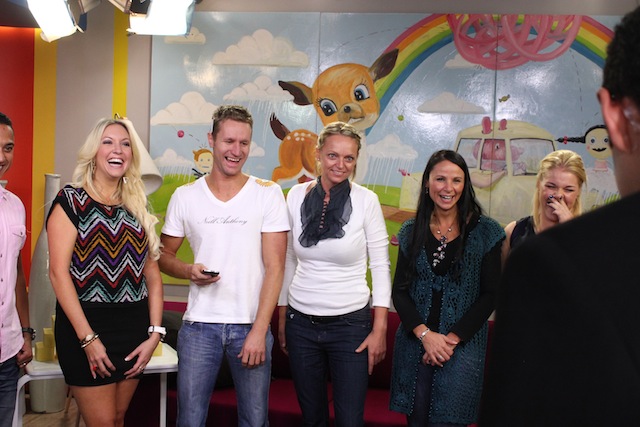 We thought there were going to be 2 winners. One for the Expresso Challengers and one for the Celebrity challengers, but they put us all together and at the end of the show the winner was announced … Morne Haskell lost 11kgs of weight – all those butter blocks! Amazing! Morne you look incredible and you should be so proud! BRAVO!

At the end of the day, we’re all winners – we changed our lives and now have the tools to keep a healthy, active lifestyle and – oh gosh – it sounds very “beauty pageant” saying that, but it really is the genuine truth. I couldn’t be happier and I feel like I won regardless. 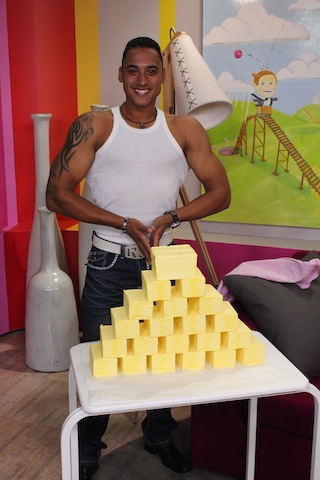 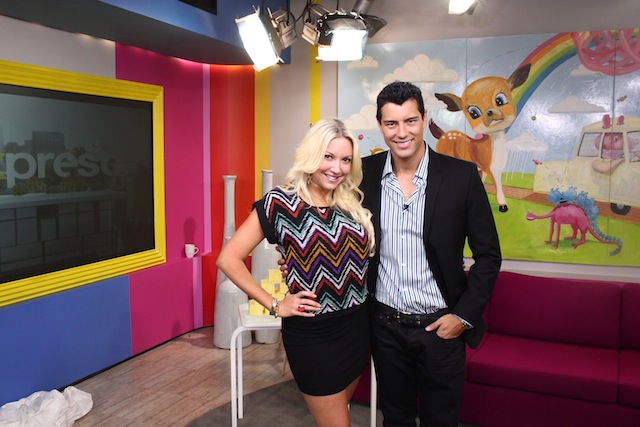 Ewan Strydom is the presenter who was with me right from the start of the challenge. We did a shoot on Day 3 and then I never got to see him again. It was so amazing to hear and see his reaction when he saw me 3 months later! So encouraging!

After the show, some of the contestants had to fly back and the rest of us went for a celebratory breakfast at Arnold’s. We ditched the oats/egg whites and ordered what we wanted.

I have been craving waffles – it’s the craziest thing…I can’t remember the last time I had a waffle, so I don’t know why I have that craving, but there it is.

Since they didn’t have, I ordered Eggs Benedict with bacon. 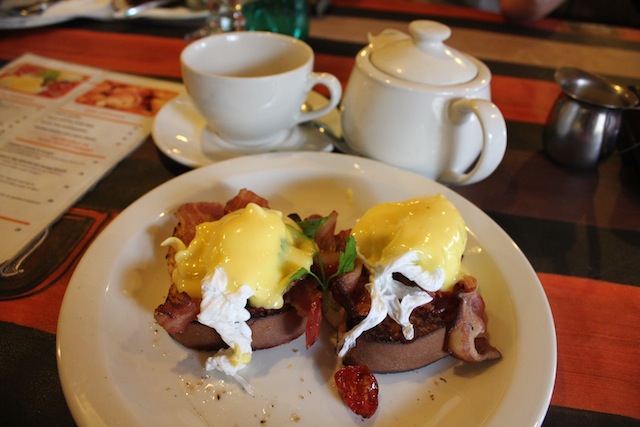 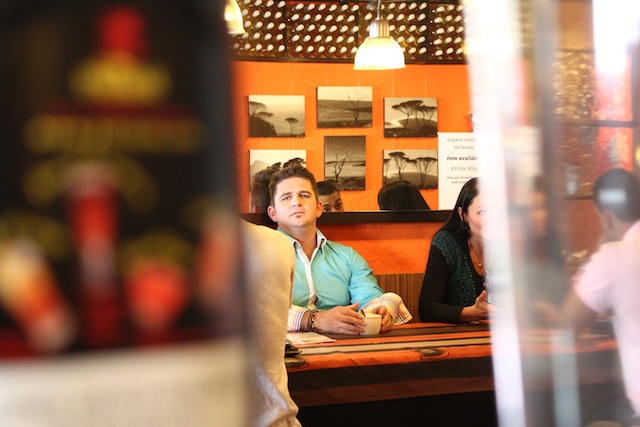 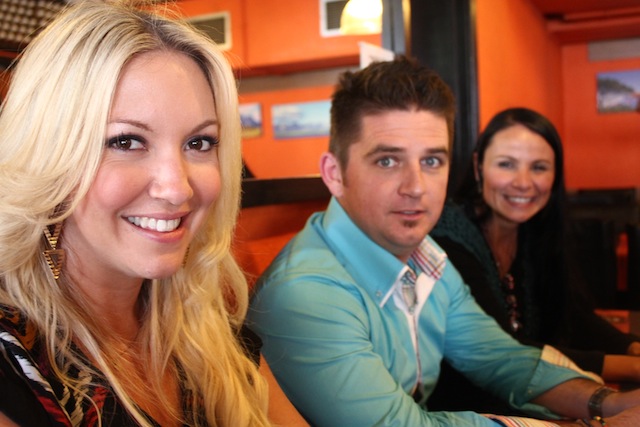 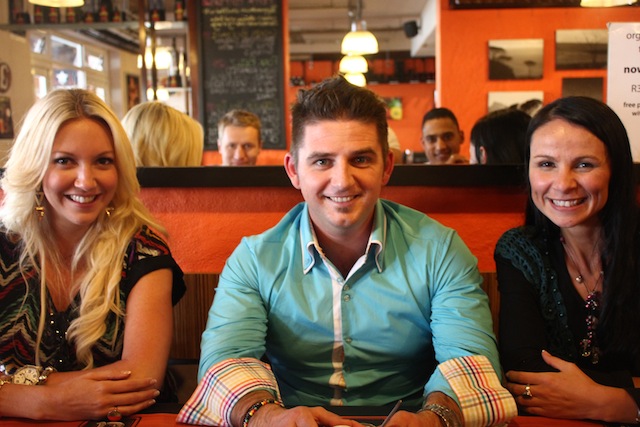 10 Examples of How Blogging Works