Early on Wednesday morning, my alarm clock broke the silence and my sleep at 04h30. I got up, did my hair and make-up and headed to the studios at 05h30.

At 06h00 we were LIVE on channel SABC 3 raising money for Breast Cancer in a Telethon.

I sat at my booth with my phone and I took pledges from anyone who called in until 08h30.

It was amazing and humbling to hear people calling in. We had everyone from 7 year olds donating their pocket money to pensioners donating parts of their pensions. Family members going to through breast cancer/other cancers and even survivors phoned in donating money and it made me emotional. 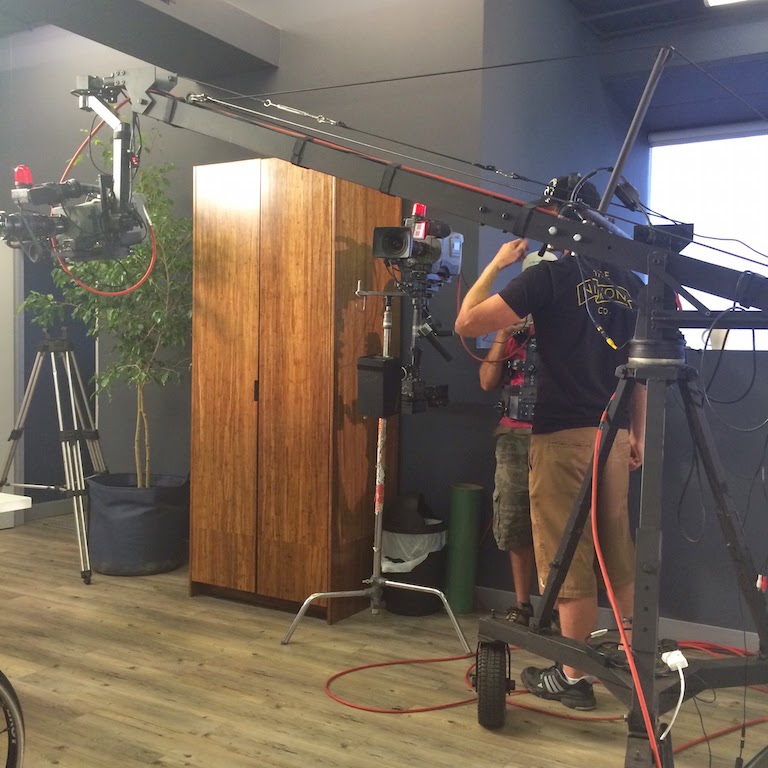 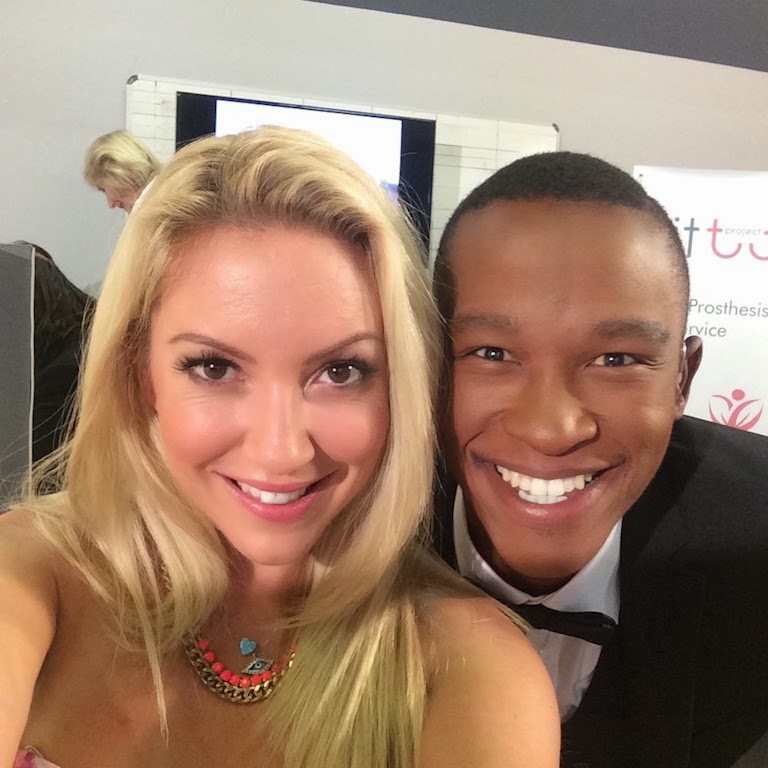 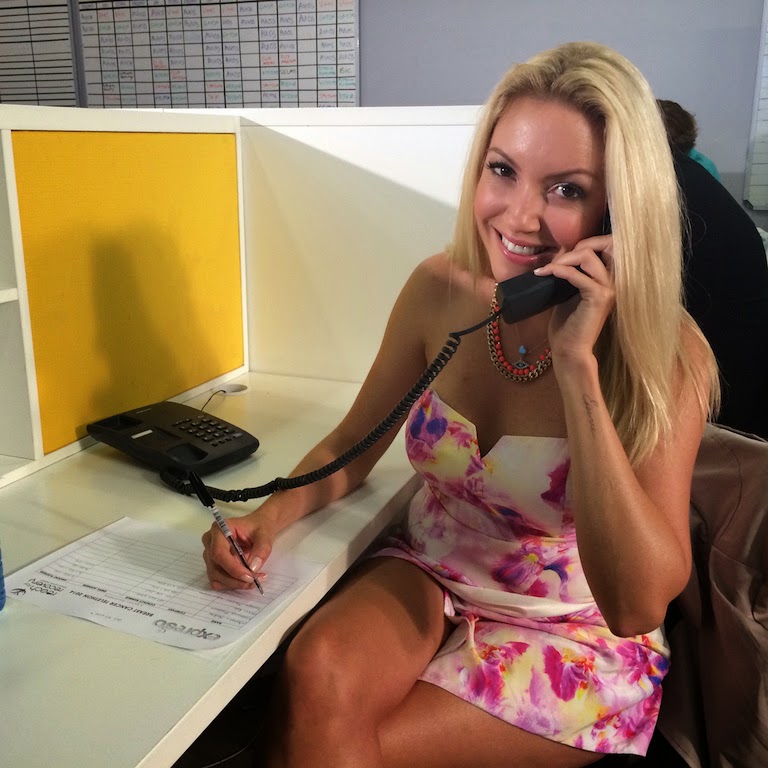 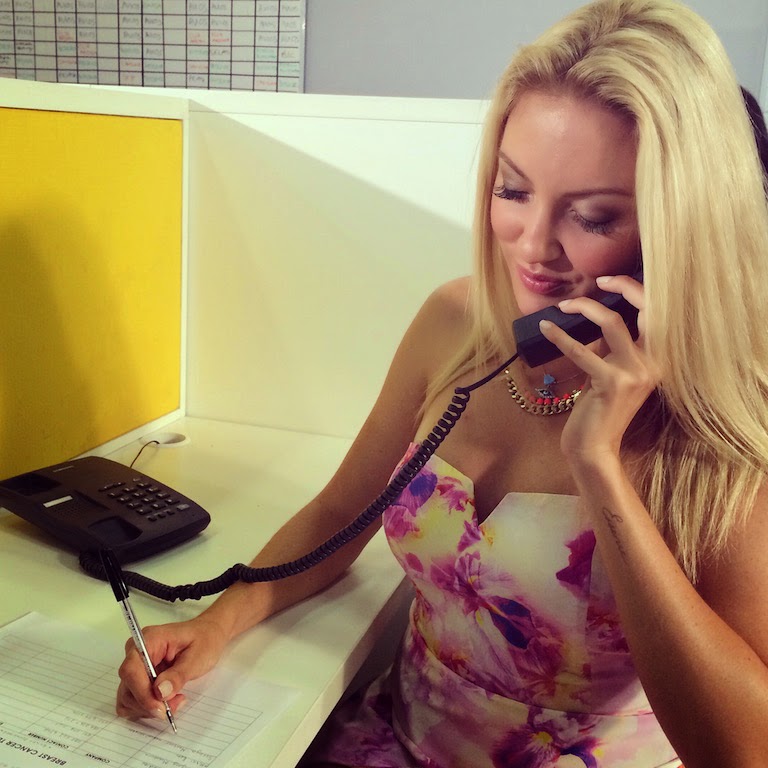 Martelize Brink from radio RSG donated R500 and urged all radio presenters to match her. Challenge accepted and I donated R500 too. 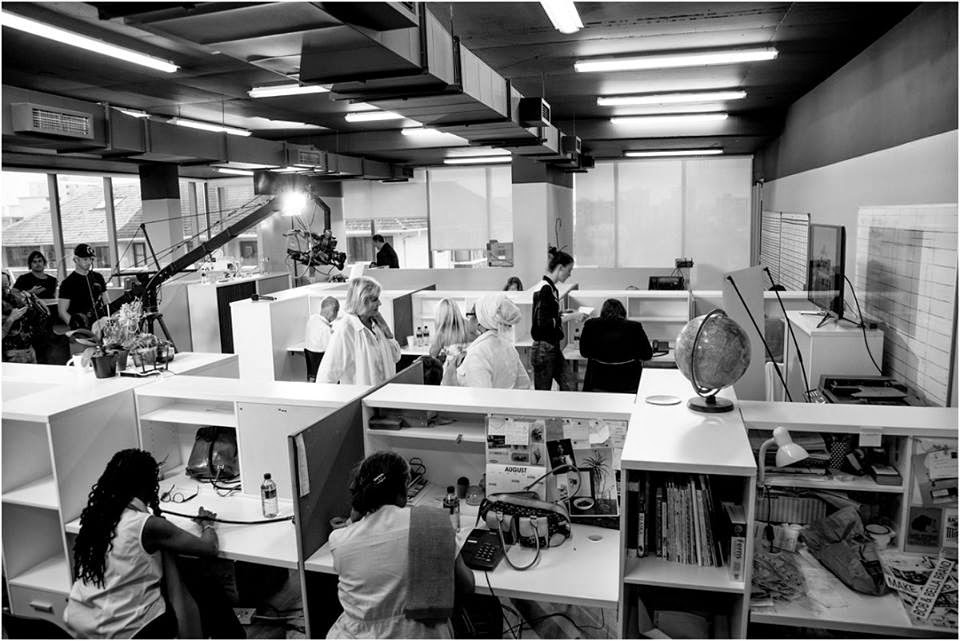 It also happened to be Katlego Maboe’s birthday and at the end of the show they surprised him with his very own cake and I brought over chicken wings! 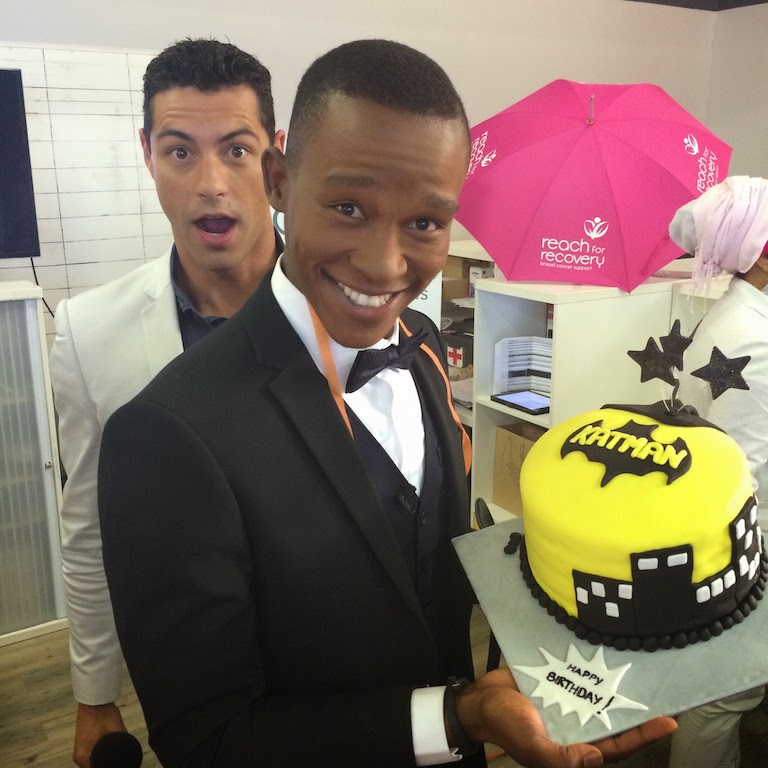 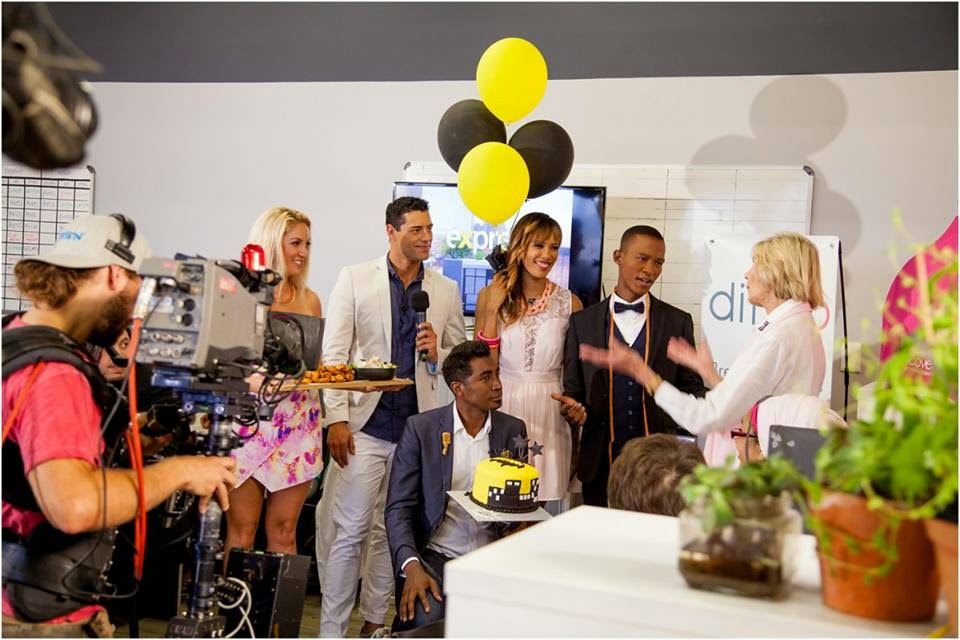 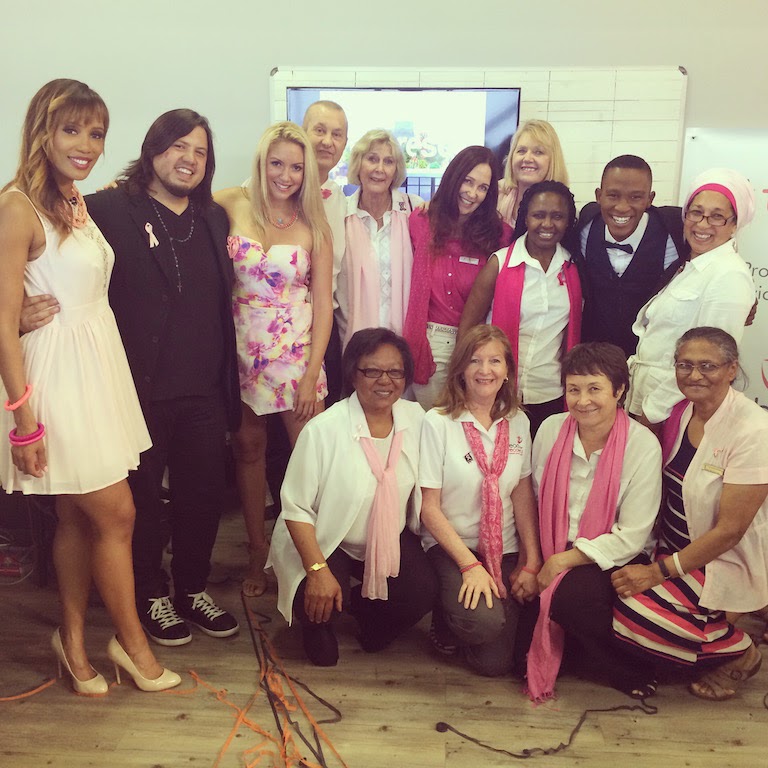 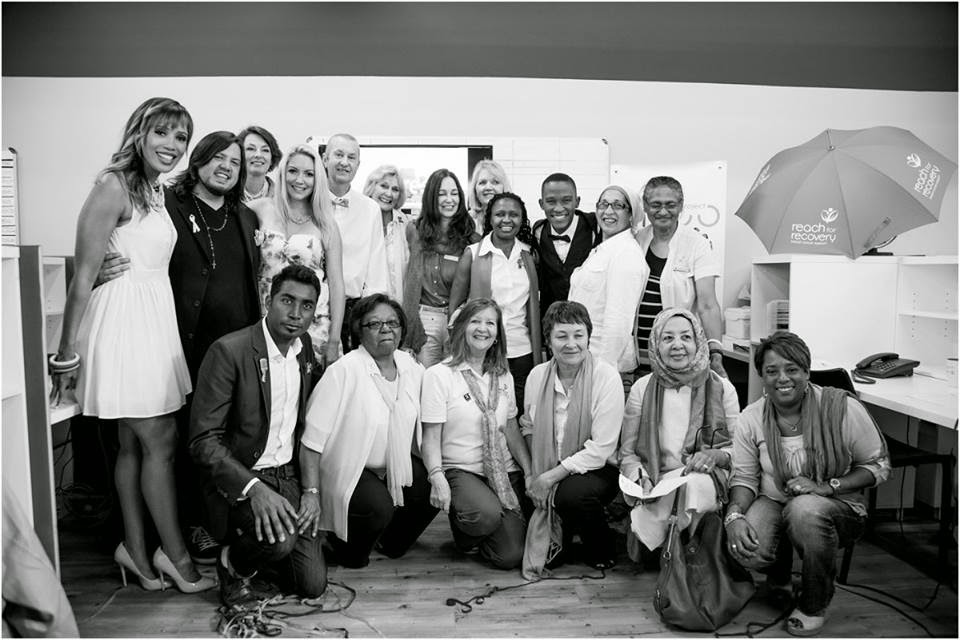 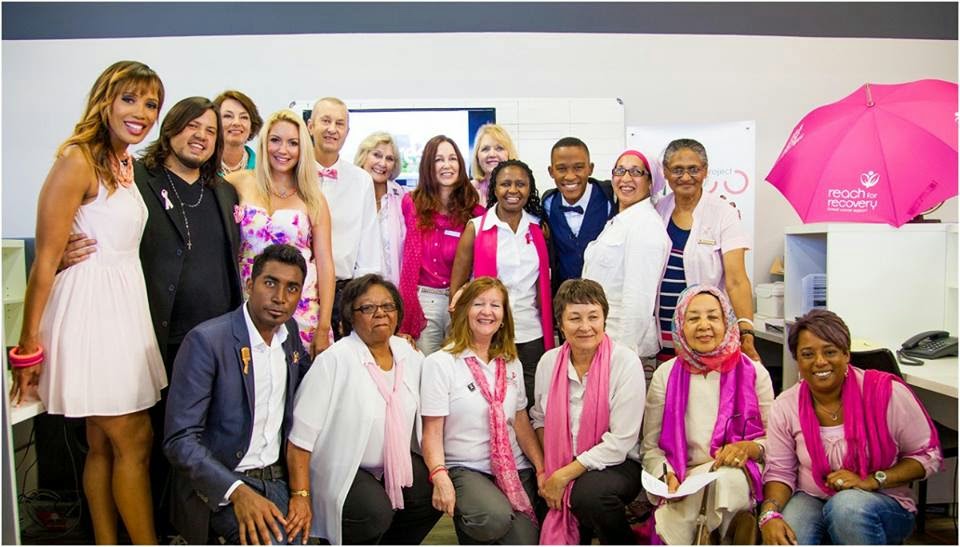 The 2 and a half hours flew by and I couldn’t believe it when the show was all over. It was amazing to be a part of it and I felt very honoured.

The money will be going to Reach for Recovery.

Thank you to everyone who pledged.