This is my 300th Post. Wow. 300. Really? I can’t believe I’ve had that much to write about and even more amazingly that you have read them all.

I wondered about the number 300 – does it have a specific meaning? I instantly thought of the movie 300 with the Spartans, but um… that’s not quite what I was going for.

I found these interesting facts:

Today is also Wednesday Wisdom, so I thought I’d post some of my favourite quotes. For those who do follow this blog, you’ll know how I love my quotes and these just make me smile.Thank you for reading my blog – it brings me such joy writing it…and knowing you read it makes me beyond happy. 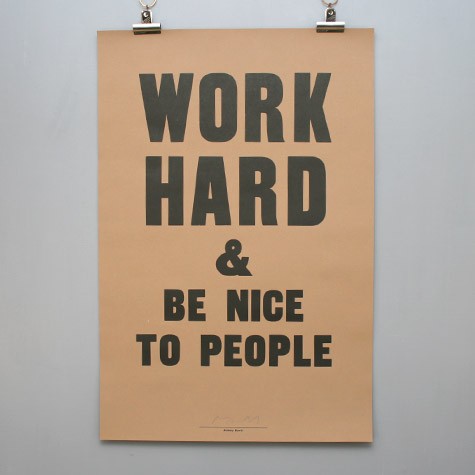 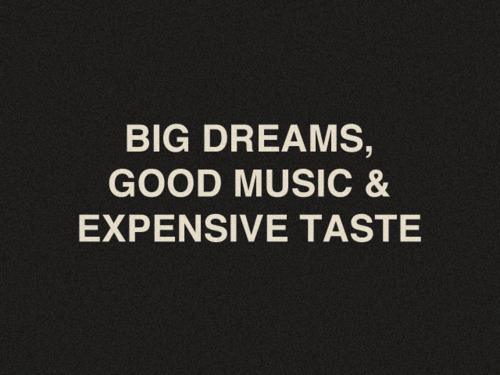 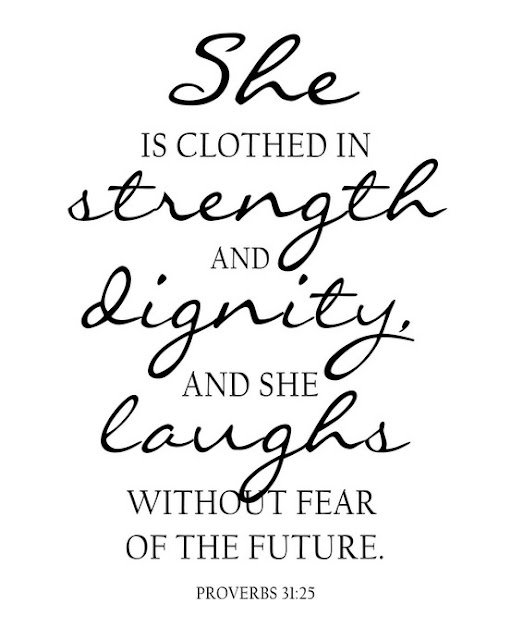 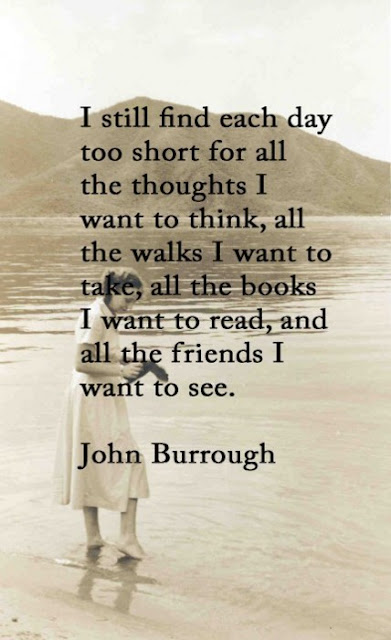 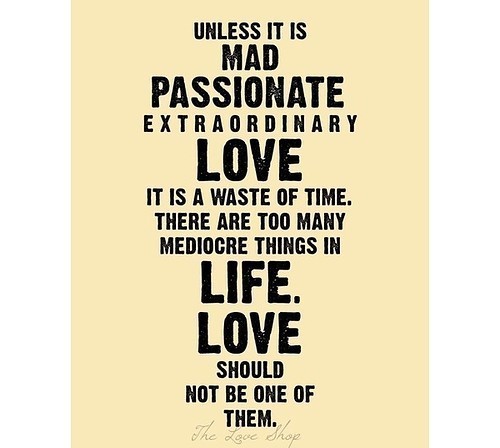 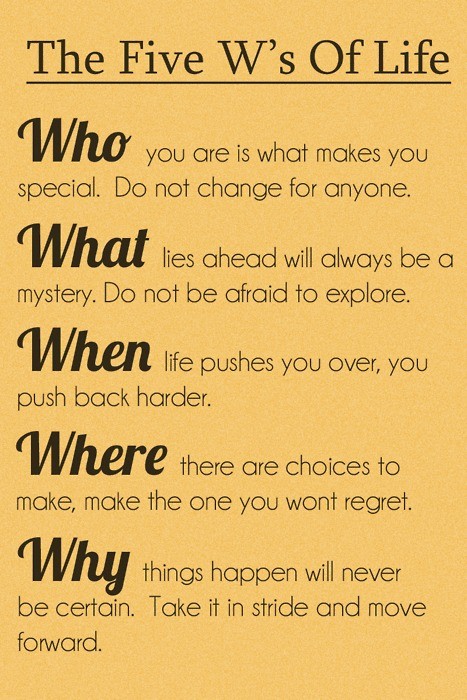 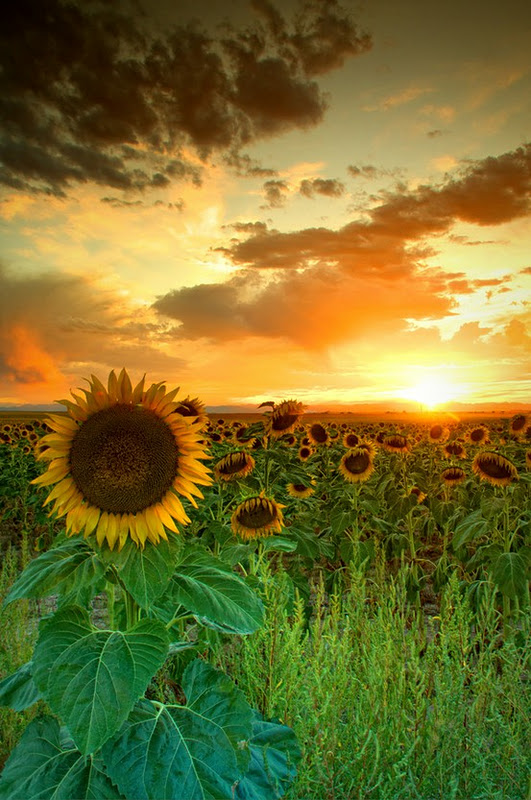 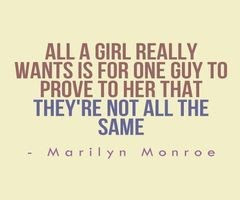 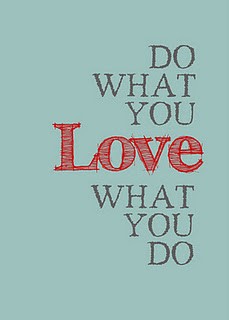